An introduction to Jamaican architects and their designs

Possibly the biggest news on architecture in Jamaica these days, is the much-anticipated new House of Parliament building scheduled to start construction this year 2021, by the Urban Development Corporation at National Heroes Park in downtown Kingston.  The design for the building was selected from 24 submissions in a competition launched by the government in May 2018.  Design Collective Team won the competition for their submission titled Out of Many, One People, Jamaica’s motto.  Evan Williams, leader of Design Collective Team said the victory comes after 50 years in the profession. JIS Features

Modern architecture in Jamaica began not long before the island gained independence.  Some of the pioneers in this field are Wilson Chung who designed the National Stadium in Kingston, Veyden McMorris, founder of the Jamaica Society of Architects and who is widely considered the father of the architectural community in Jamaica. One of his most recent stunning designs in the Atrium building in New Kingston where the Jamaica National Commercial Bank is headquartered.

Another pioneer, Verna Panton began her career in the mid-1950s, possibly the first woman architect in the English-speaking Caribbean. The late Herbert Denham Repole helped to shape the aesthetic of post-Independence Jamaica in the 1960s.  Repole was known for his versatility exemplified by his design of monuments dedicated to Jamaican national heroes at National Heroes Park in Kingston.

These pioneering Jamaican architects like many others who followed them were trained abroad in Canada, the USA and elsewhere.  That changed however in 1988 when the Caribbean School of Architecture was established at the University of Technology in Jamaica for the English-speaking Caribbean.  Sadly career opportunities appear to be quite limited for graduates. In February 2020, the Jamaica Architecture Registration Board had only 107 licensed architects on record. Yet the building industry continues to flourish with new builds constantly seen across the island.

It is widely thought that architecture has a close relationship with visual arts, for than a few artists in Jamaica are also architects, including two who are exhibiting at Expérience Jamaïque gallery, Javier Dayes and Richard Nattoo are graduates of the Caribbean School of Architecture.

Here are a few images that illustrate the progression of architecture in Jamaica. 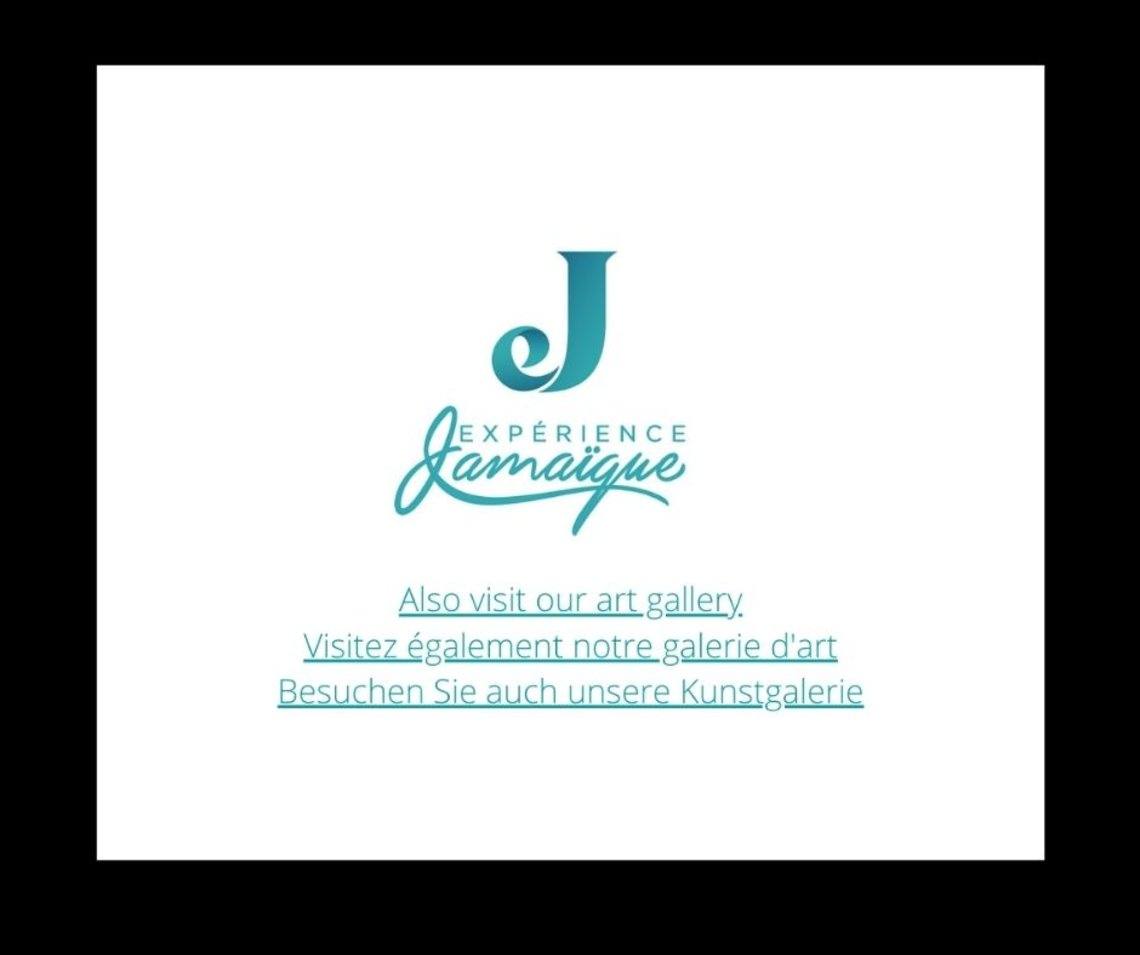