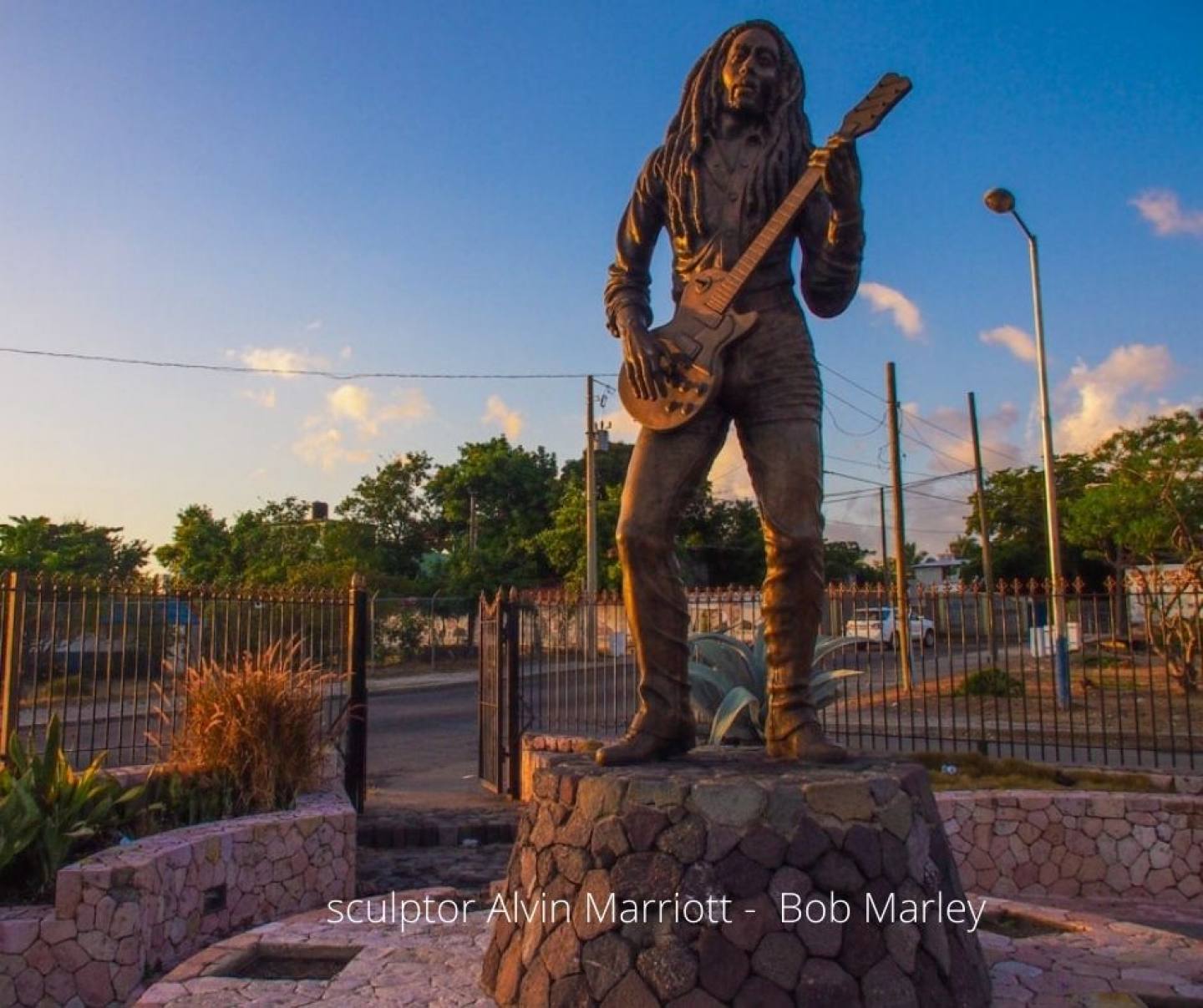 The opening of the region and connections being made between the Caribbean islands as well as the influx of Pan-Africanist thought did not escape artists. The alignment with African Art and culture and the coupled resistance and integration of Modern Western Art ideas became evident in the work of Stanford Watson, Omari Ra and Petrona Morrison. They emerged along with many other artists coming out of the bubbling atmosphere of deeper thought and inquiry. The new subject matter of the art varied from reflections on the state of affairs in the now independent and struggling nation state; challenging pervasive social ideas which were holdovers from colonial era Jamaica; and reconnecting with the art traditions and aesthetics of the African continent as well as reclaiming personal histories through materials.

New public art and monuments helped to reaffirm shared histories and memorialise key figures in national culture. A selection of Jamaican artists has been involved in memorialising cultural icons such as Bob Marley, Marcus Garvey and Usain Bolt. Alvin Marriott, Christopher Gonzales, Fitz Harrack, Laura Facey, Raymond Watson, Basil Watson and Stefan Clarke have made major public art pieces which have helped the growing nation symbolise its status and shape its national narrative. Their work has helped cities and institutions define symbolic landmarks and signify a dedication to celebrate this modern moment in our history as well as to build new appreciation for the arts amongst its people.
2000s: Large Exhibitions & A Growing Contemporary Art World

By the mid-90s to 2000s The Edna Manley College of the Visual & Performing Arts had helped form a new generation of artists who were pursuing art careers internationally. Major annual exhibitions were inaugurated which encouraged contemporary art practices such as The National Gallery’s Annual National Exhibition and The Mutual Gallery’s Super Plus Under 40 Artist of the Year competition. These larger exhibitions were modelled on similar ones in larger cities such as The Turner Prize in London.  Several commercial art spaces were active during this period both in the capital city of Kingston and in other cities. The prizes and subsequent exhibitions helped encourage many of the new faces in the art world. Given this taste of contemporary art stardom, many of these early participants were to move on to sustained art careers. These activities also encouraged new collectors to emerge on the scene.

See the complete article at : Key Moments in the Jamaican Art Scene 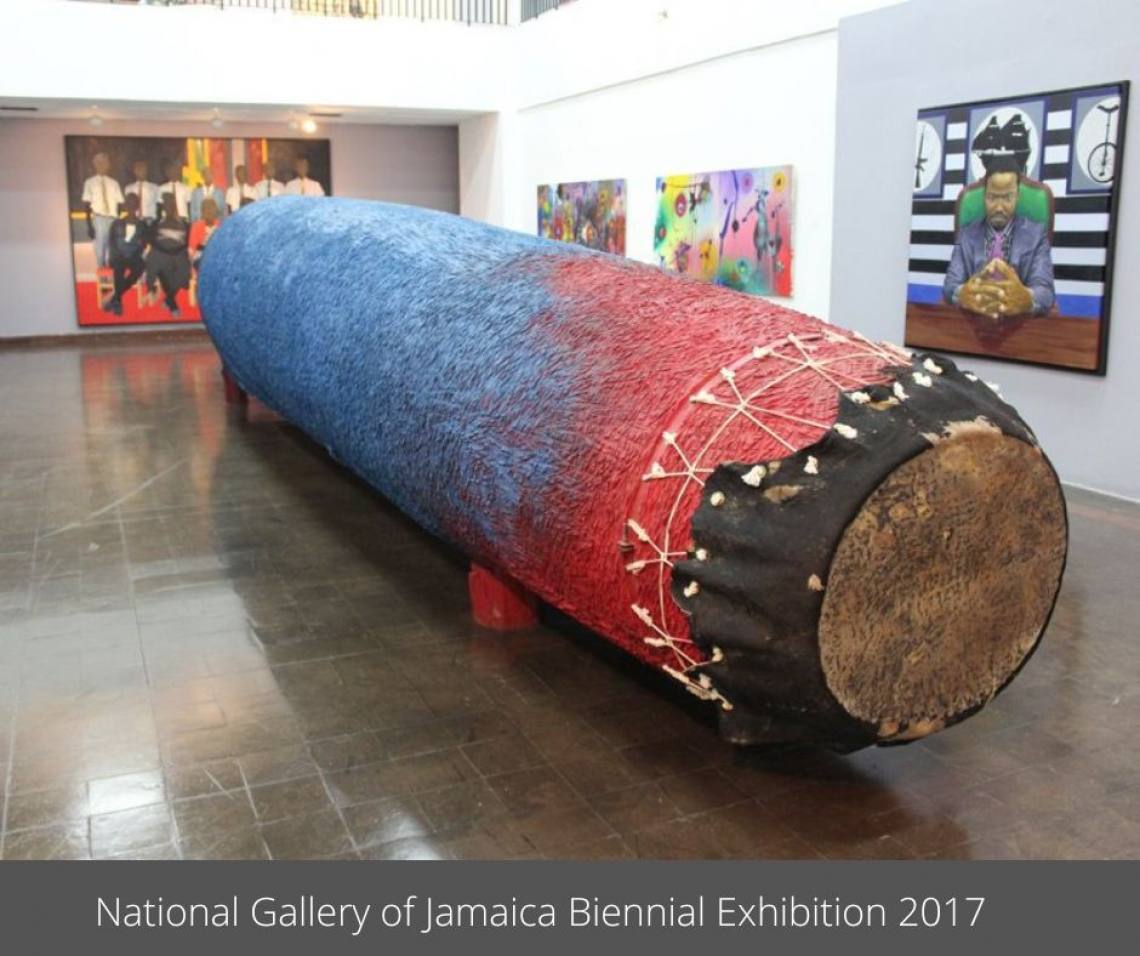 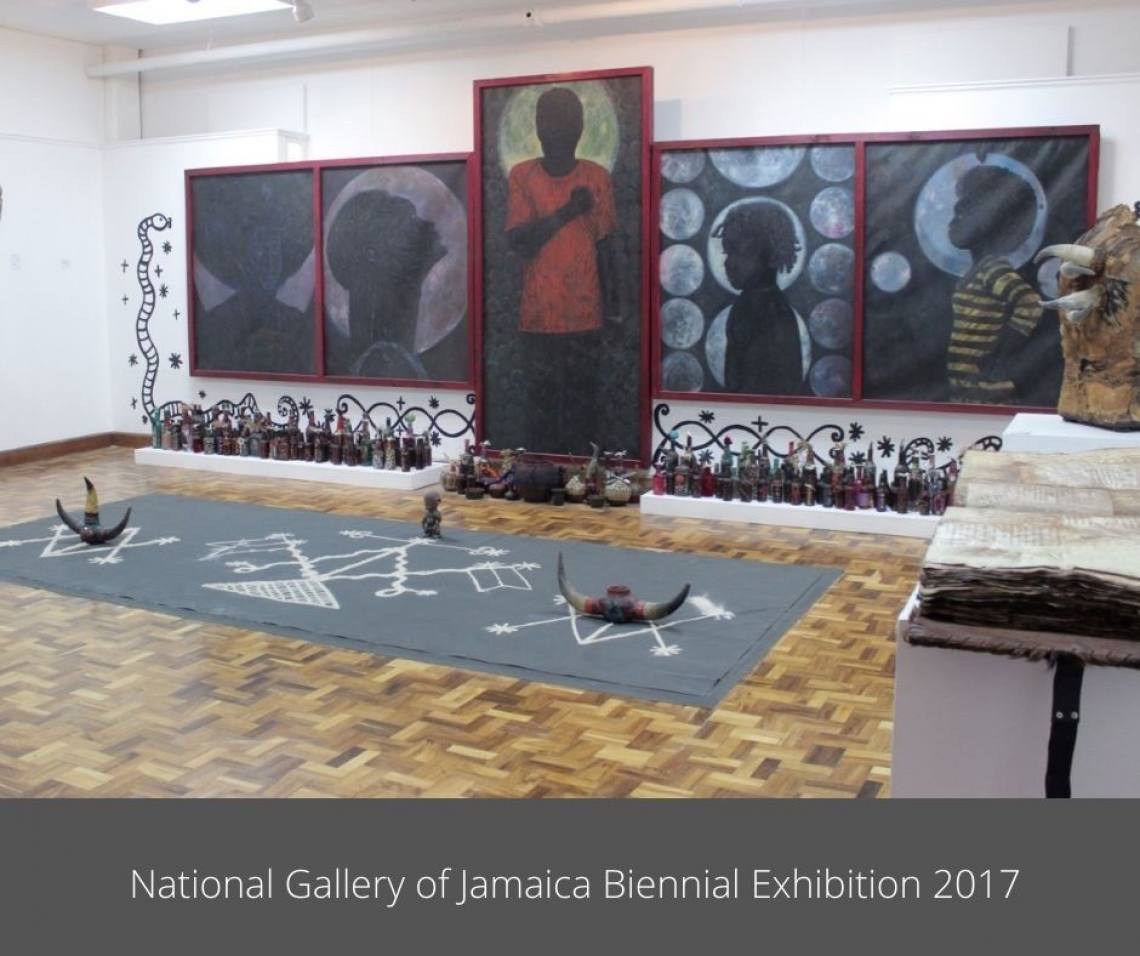 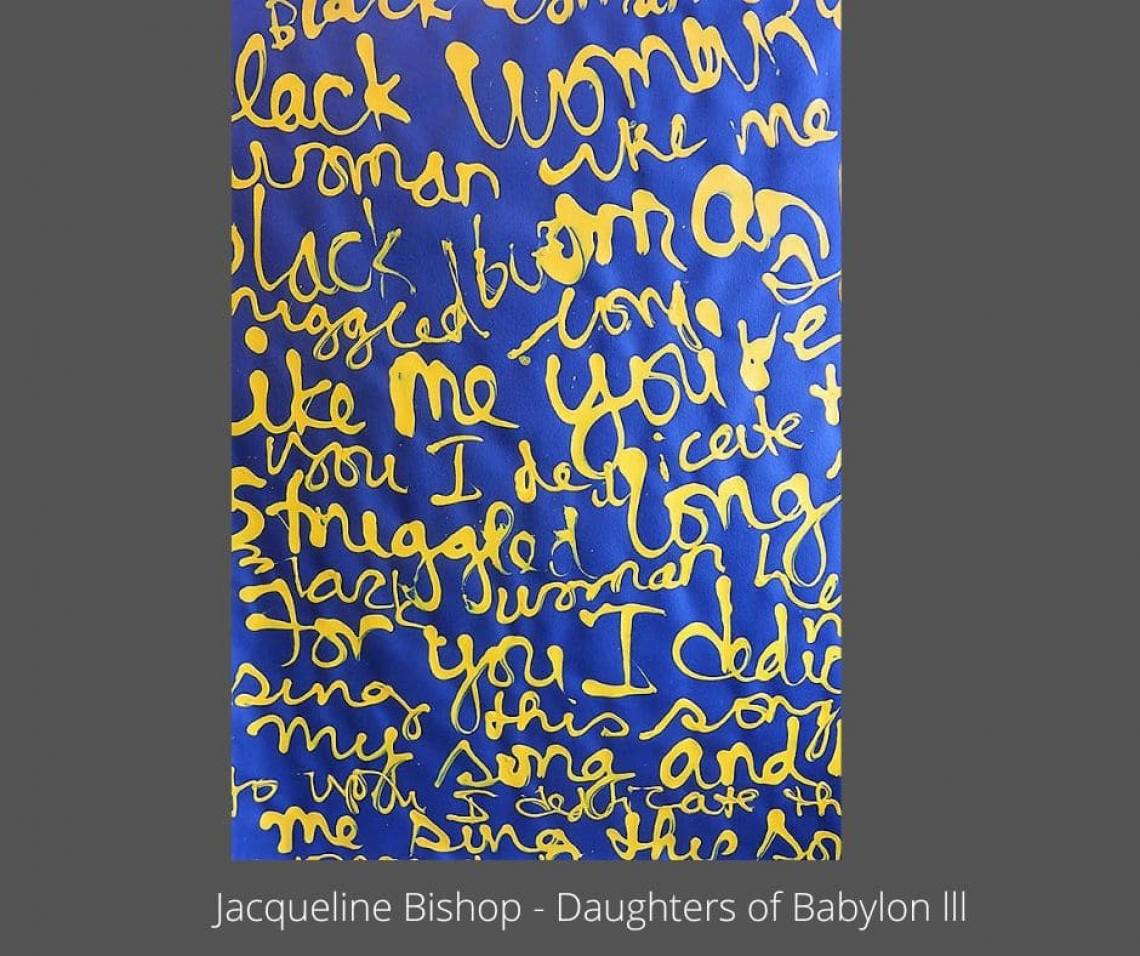 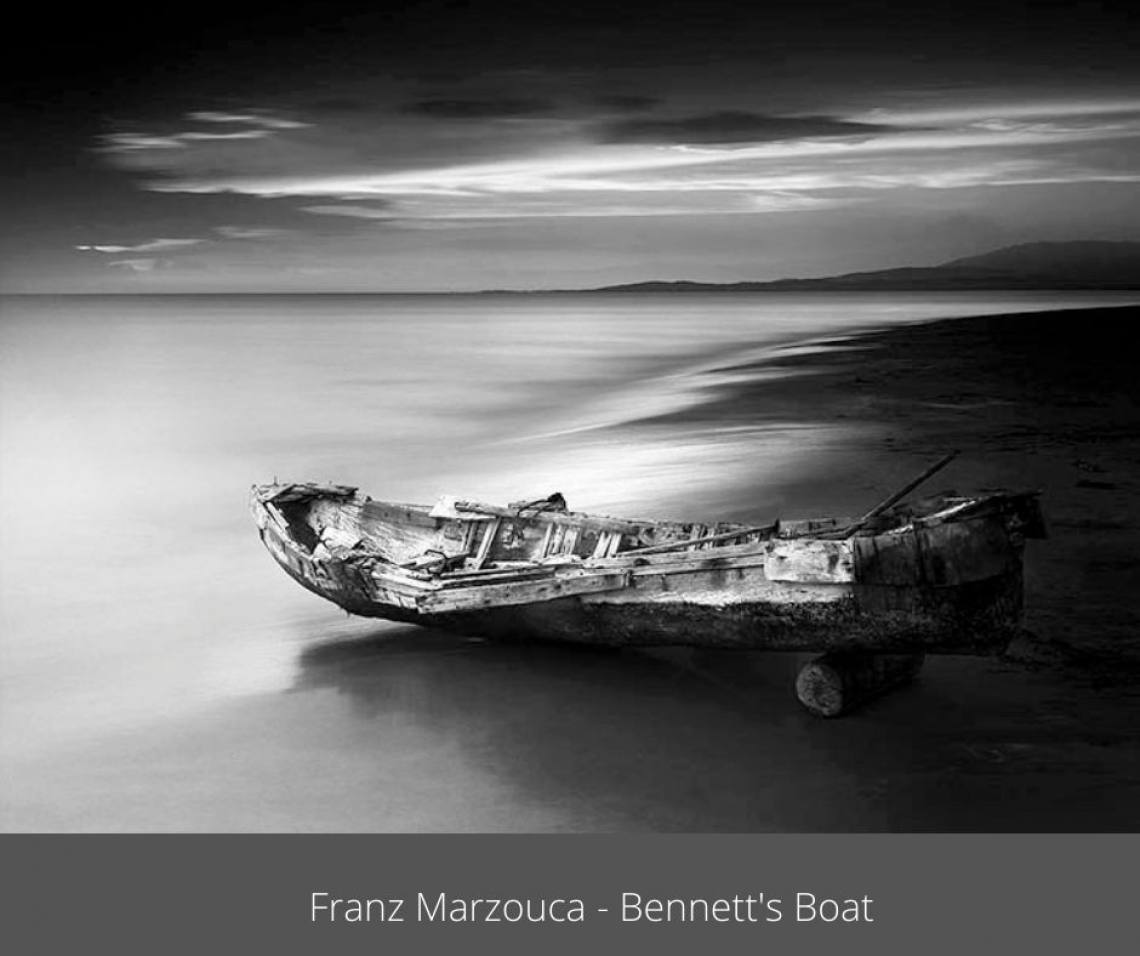 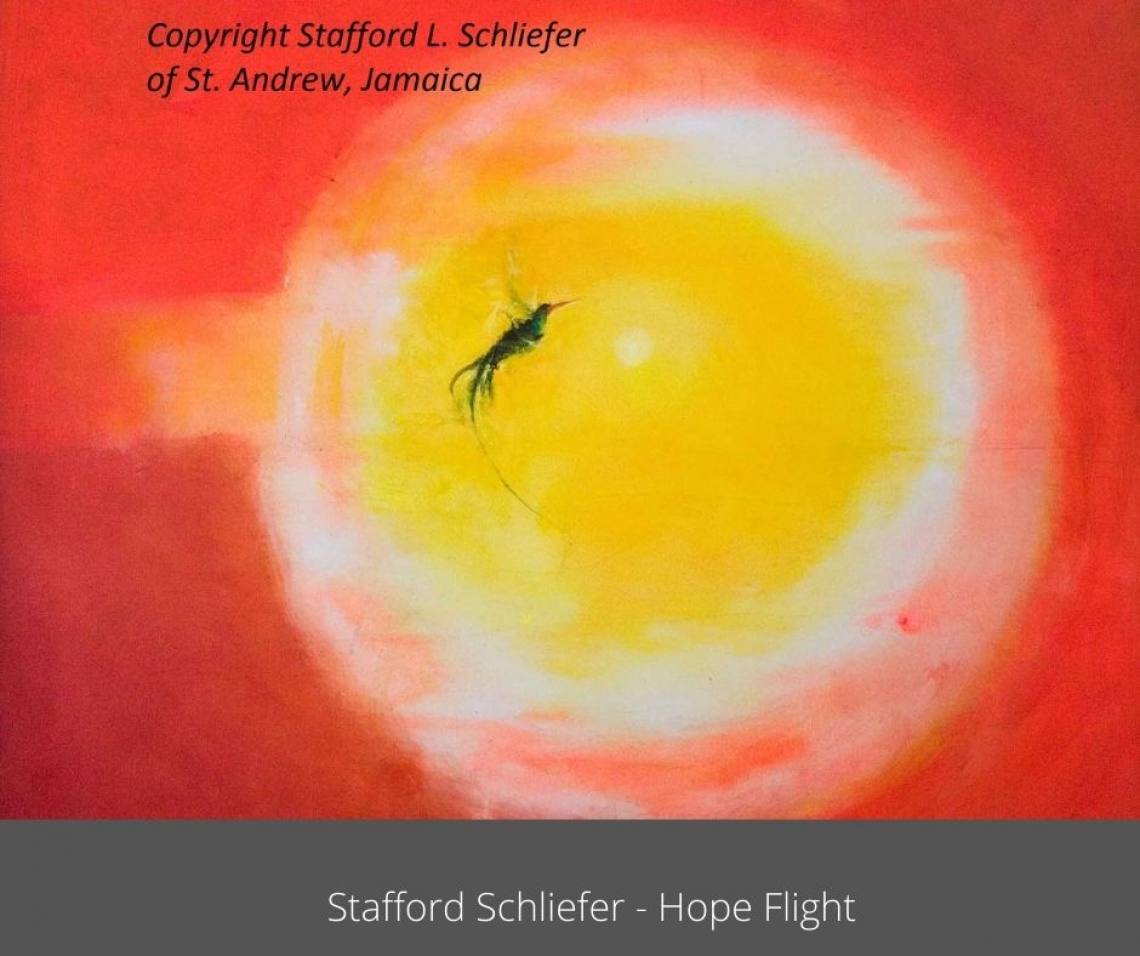 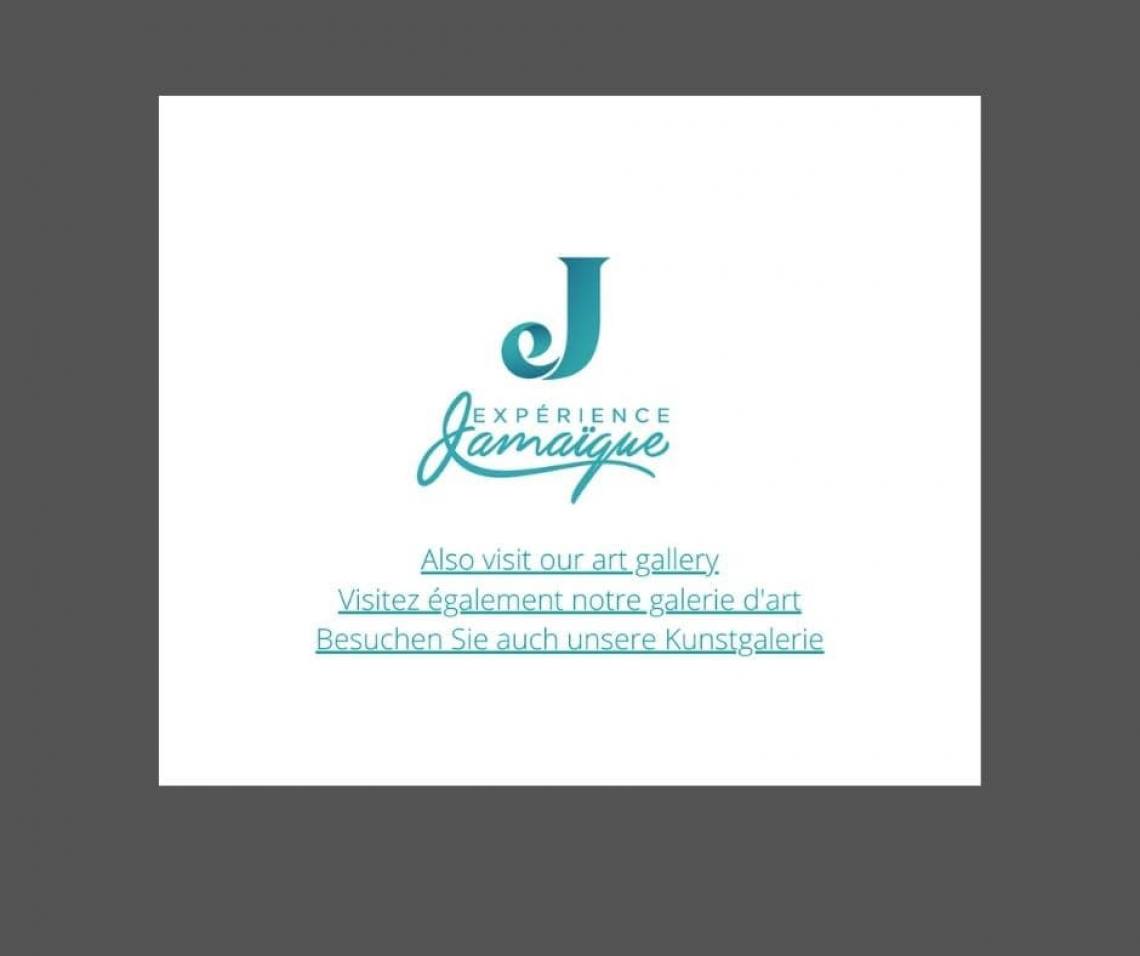