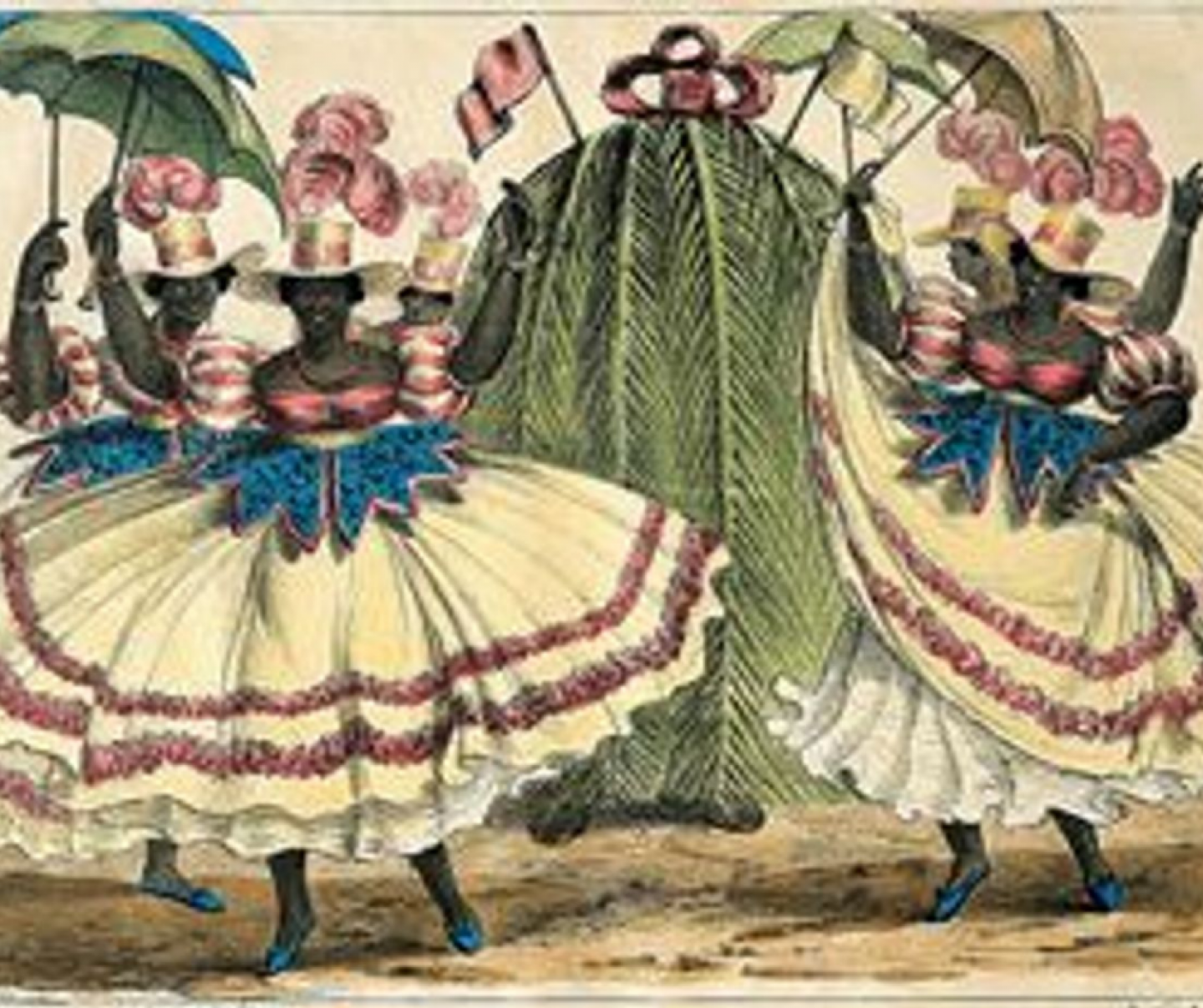 Introduction
Jamaica as a country has gone through several periods of growth, development and evolution and so has its art industry. The island has a long and complex history, with multiple cultural influences, which are indicative of the potential of its creative sector. Our music and dance culture are known worldwide but the Visual Arts still often struggles to find the same foothold and visibility.

Even so there have been developments in the last 10 years for Jamaican art and artists who are based both locally and internationally. It is easy to see how assumptions may be made that song and dance are perhaps the extent of our cultural expression. Jamaica, is after all, a small island economy which is largely dependent upon its thriving tourism industry.

Much of the cultural produce that some visitors to the island will ever see has been specially designed to sustain the aura of a visit to a quaint tropical island nation. If we trace a path forward from key developmental moments to the contemporary period however, a more layered understanding of the cultural legacy that artists of today frequently engage with may be highlighted. In fact, despite these various periods of change and contraction, there is currently a buzz and interest in both Jamaican and Caribbean art developing international art centres.

Belisario: Historic & Social Documentation
In homes and buildings in Jamaica today among the most popular prints on the walls are Isaac Mendes Belisario’s depictions of the characters from the seasonal masquerade tradition of ‘Jonkonnu’ or ‘John Canoe’ created between 1837-38. Jonkonnu is derived from the West African masquerade traditions of Egun as well as the mimicry of colonial class by the working class of the period.

As an artist he helped to concretize and develop the visual records of the culture and customs of his time.  Belisario was of Portuguese Jewish origin and had all the technical facility needed to become quite an established artist in the island.

The technical adeptness of his prints and skill in painting the landscape and society of the time have allowed great insight into both the ruling groups and the oppressed groups in the society during this period. His means of visually representing workers in extreme minutia in contrast to the expanse of the landscape are not dissimilar from English paintings of that period such as the J.M.W. Turner painting, ‘Hornby Castle from Tatham Church’.

Today however the inconsequentiality of the figures of the workers cannot help but remind modern viewers of the extremes in social power and agency between classes and races of the time. Belisario is said to be the first documented Jamaican-born artist and for these and other reasons discussed Belisario’s prints and paintings hold great value as documents of that period in Jamaica’s cultural history.

For the complete article go to Key Moments 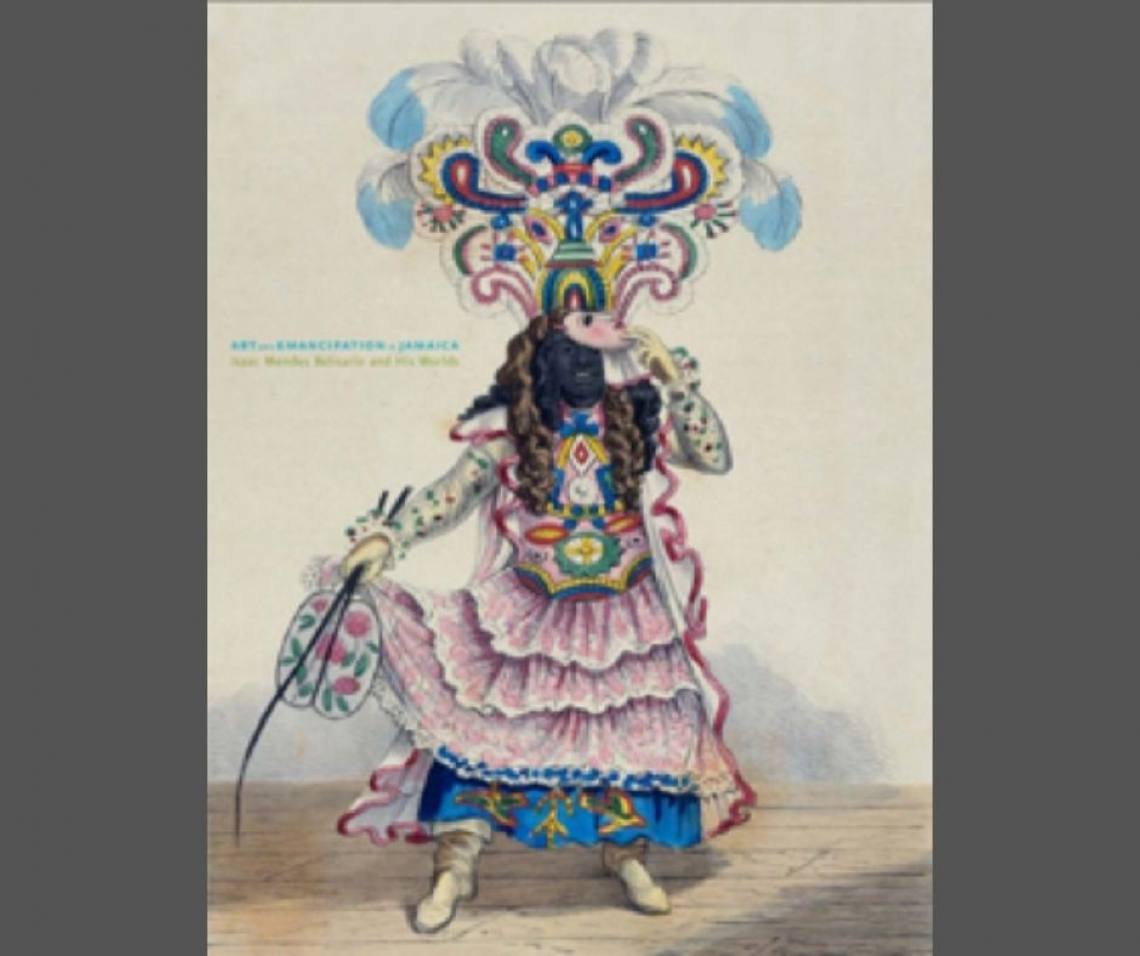 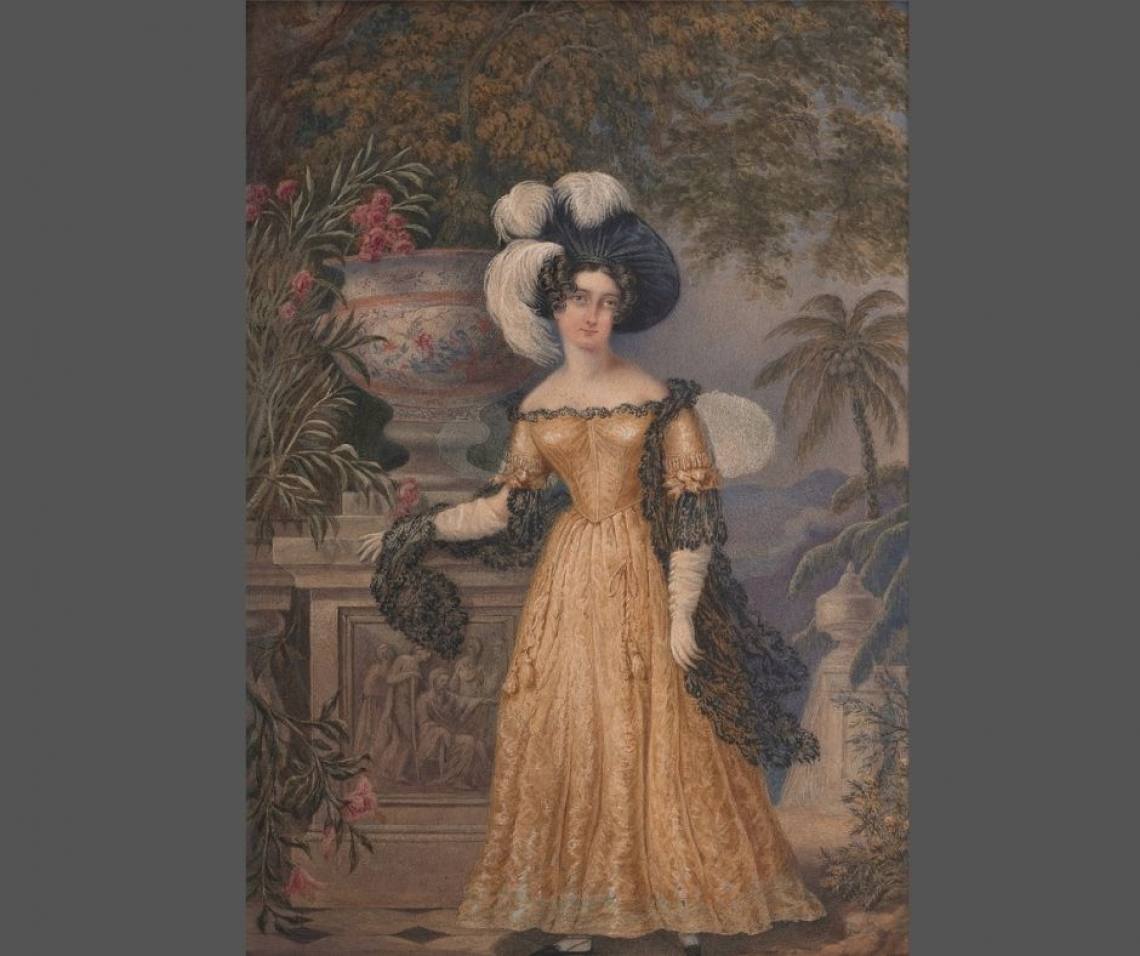 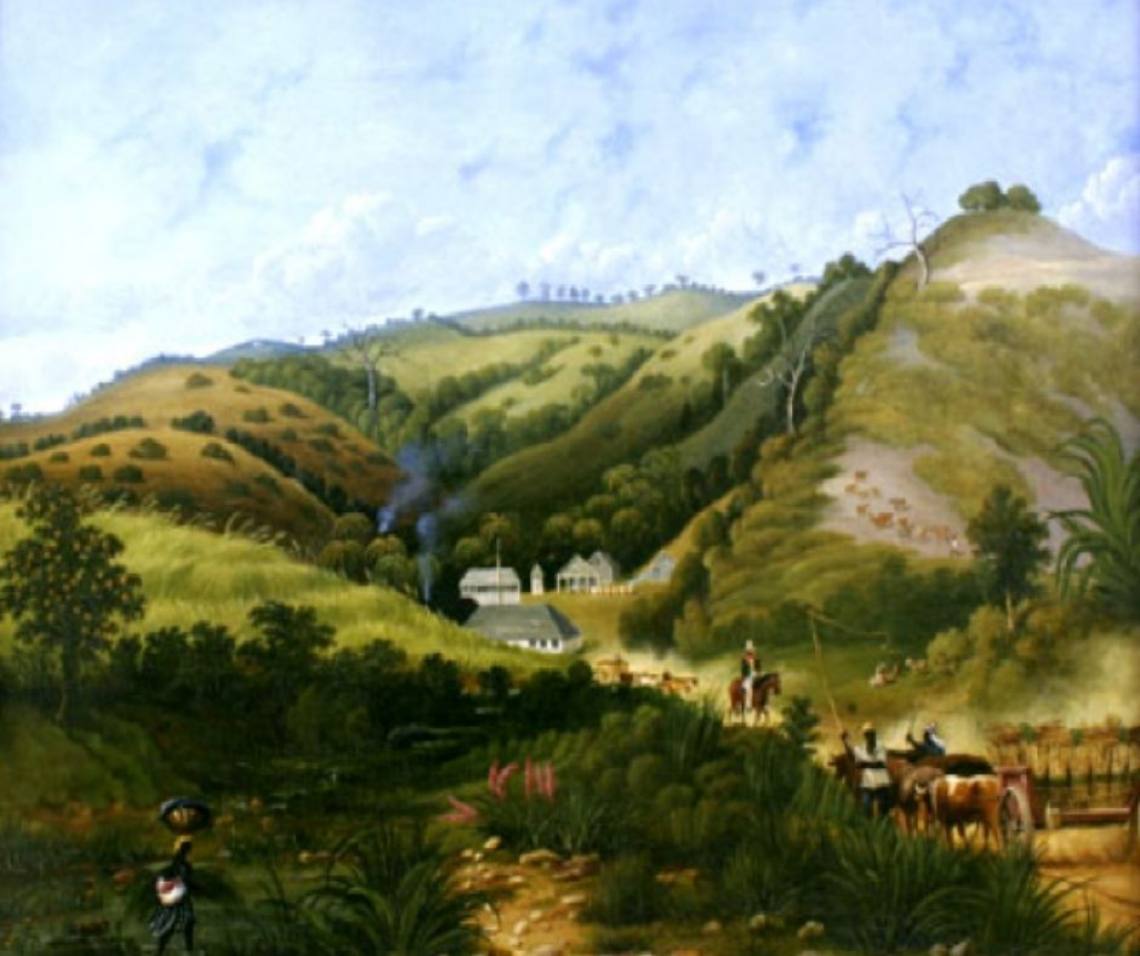 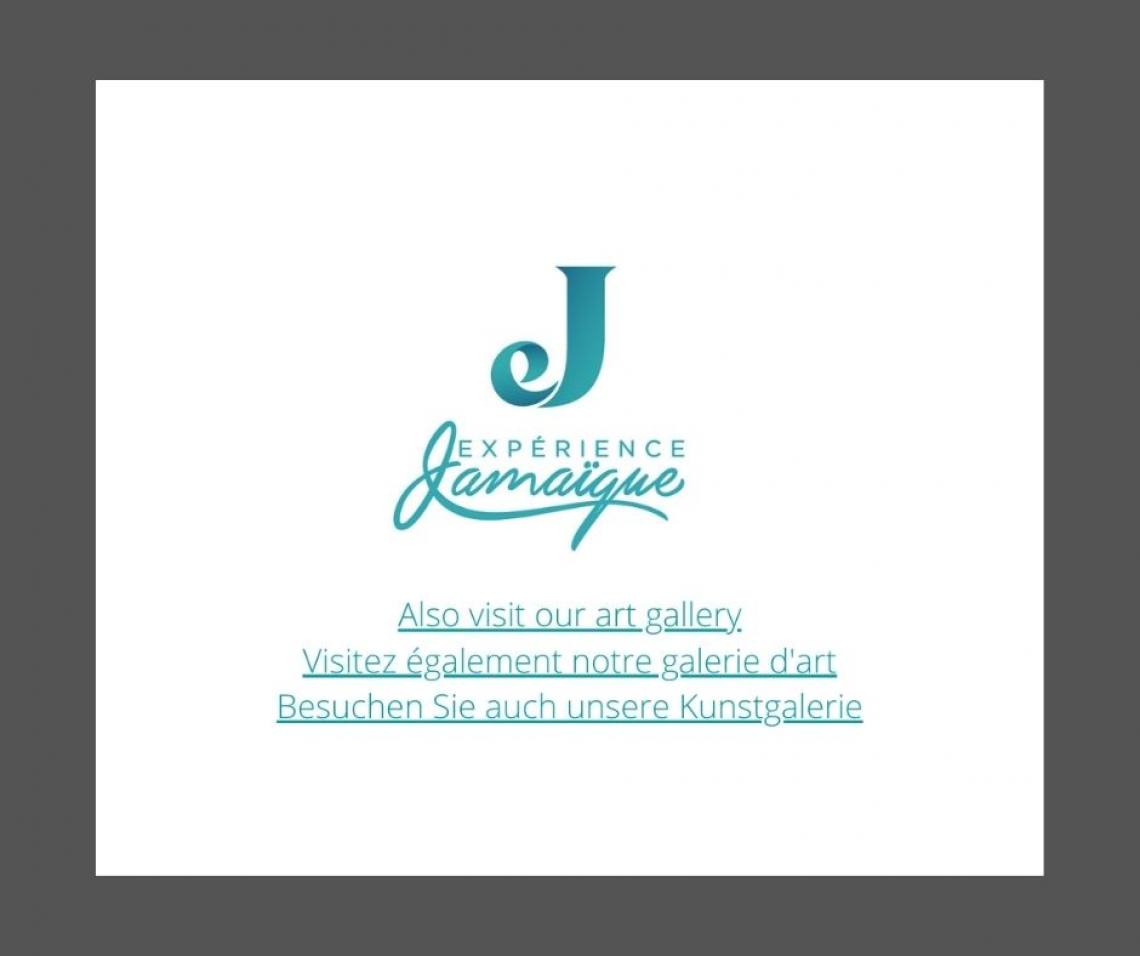