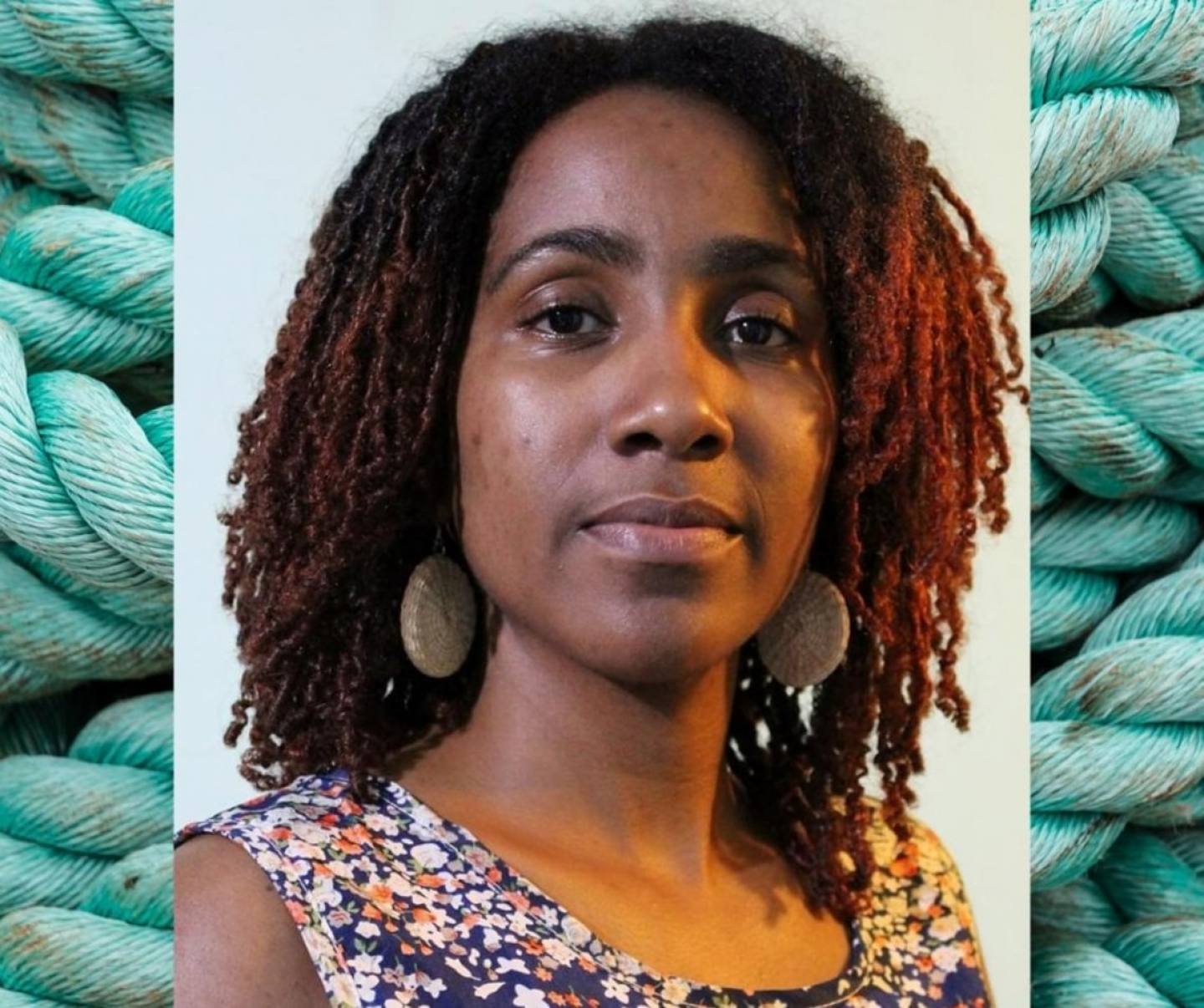 Generation Y contemporary Jamaican artist Katrina Coombs is known for her three-dimensional art on feminine issues. Coombs has a passion for fibre and an understanding of the sensitivity of threads and fabric, which she uses to bring forth unique designs and sculptural forms.

In describing her recent works on exhibition at Expérience Jamaïque Gallery – Chaos and Healing, The Thread that Binds – she says this:
“The artworks focus on the biological relation and processes of a woman's body as it goes through a process of destruction within, ripping itself apart and in the same breath healing itself. This process happens many times in a woman's life once reaching maturity. The works are an investigation into the constant breaking down of the body as it prepares itself to provide new life."  https://www.experiencejamaique.com/katrina-coombs

Last March Coombs staged a solo exhibition titled Iyami Aje at the Gene Pearson Gallery in Kingston Jamaica. Through the use of fibrous material,  Coombs’ works explore the impact and intrusion of the ‘Other’ on the ‘I’ and seeks to provide a voice for woman’s spirituality in coexistence with her roles, her body, and her womb while addressing issues often considered taboo.

Her textile and fibre pieces’ function as symbols of spiritual connections to the ancestral realm of the woman, the daughter and the m’O’ther. Often autobiographical, Coombs’ works also investigates the role of the woman’s body as a sanctuary, a vessel and a portal through which energies pass and the ‘I’ becomes absent. The artworks on show reference the highly spiritual ancestral relationships that are central to understanding womanhood and are manifestations of emotional celebrations and conflicts.

Katrina Coombs holds a BFA with Honours in Textiles and Fibre Arts (2008) and a Certificate in Curatorial Studies (2009) from the Edna Manley College of the Visual and Performing Arts. In 2013, she obtained an MFA in Creative Practice from Transart Institute via The University of Plymouth.

Her work has been featured in many exhibitions since 2008, including the Jamaica Biennial 2017 and she was one of the young artists featured in Young Talent 2015 at the National Gallery of Jamaica. She has also curated and exhibited in the exhibition Dimensions of Womanhood at the 2016 Kingston on The Edge (KOTE) Urban Arts Festival and participated in Re-Frame Manila, in the 2016 London Biennale Manila Pollination, Philippines. Coombs weaves and stitches fibers and textiles into sculptural forms, engaging the sometimes ambivalent and stigmatizing ways society engages the female persona.

For more on Katrina Coombs visit: 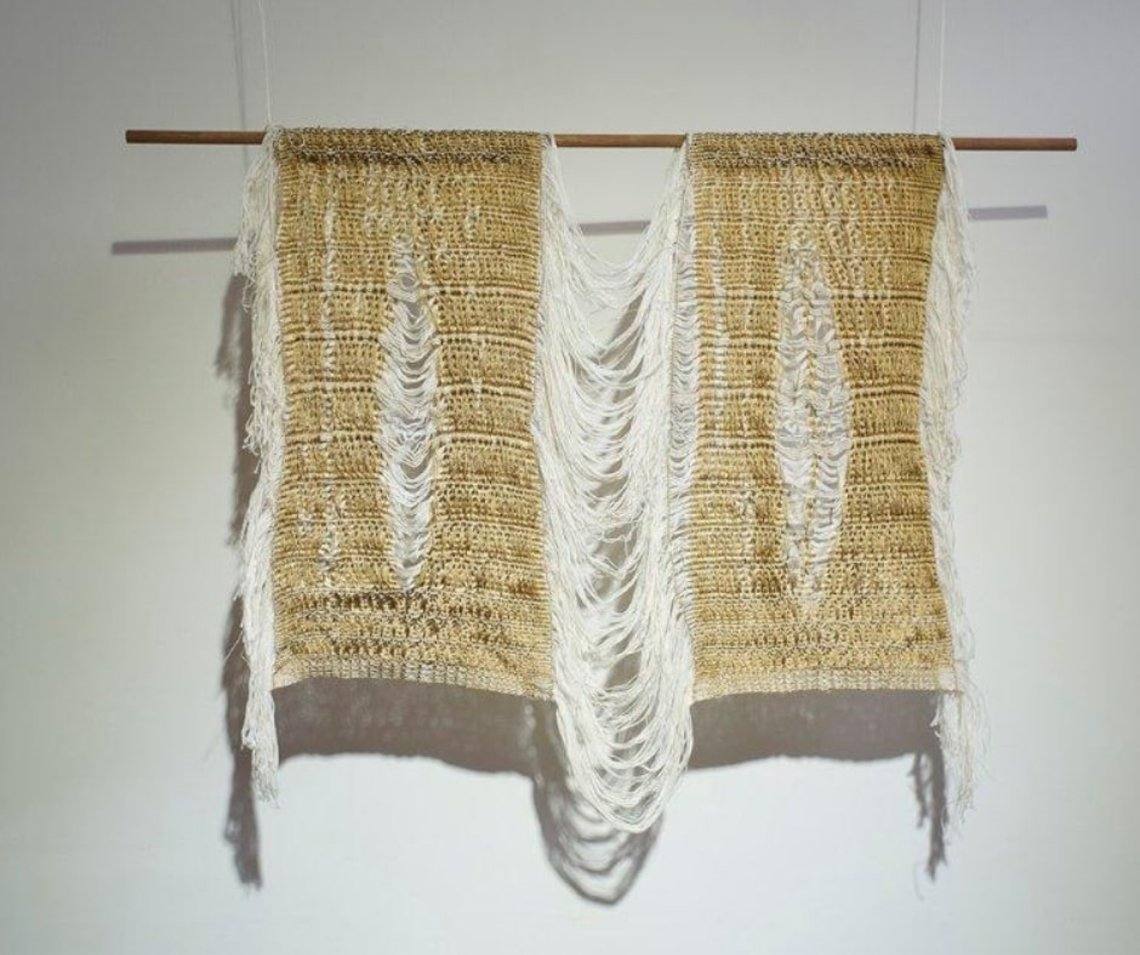 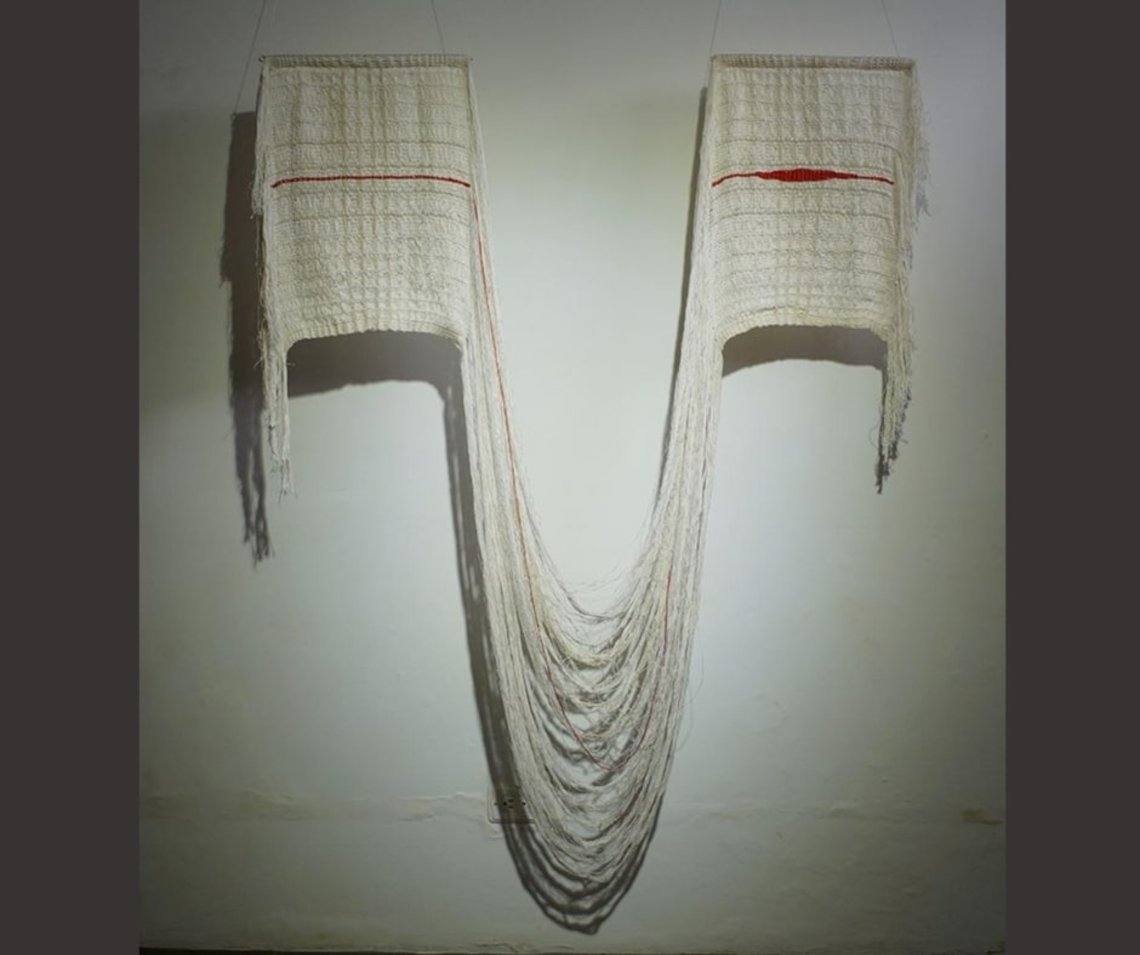 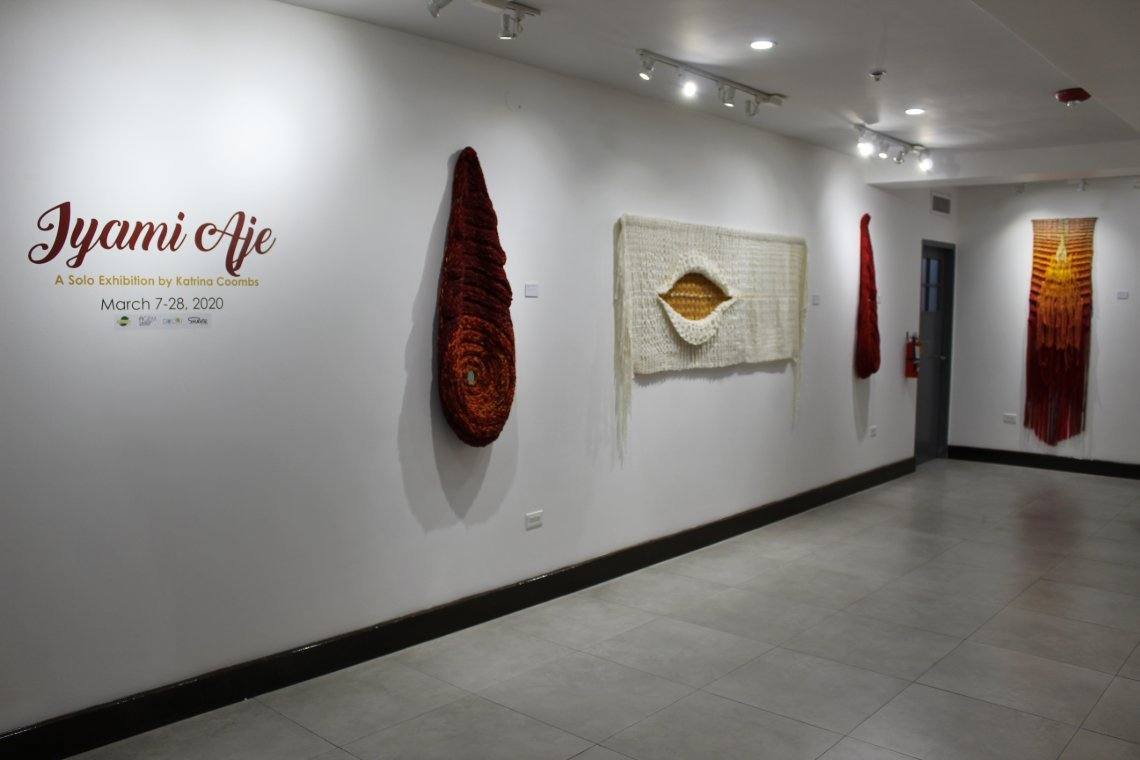 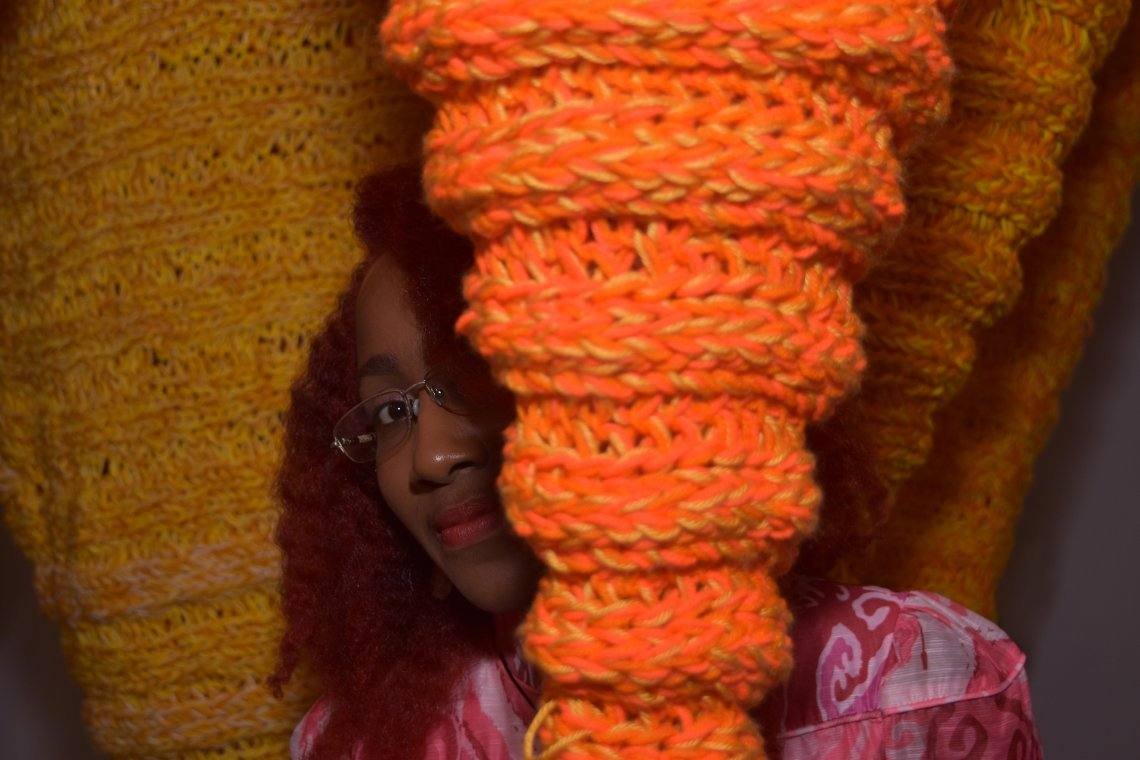 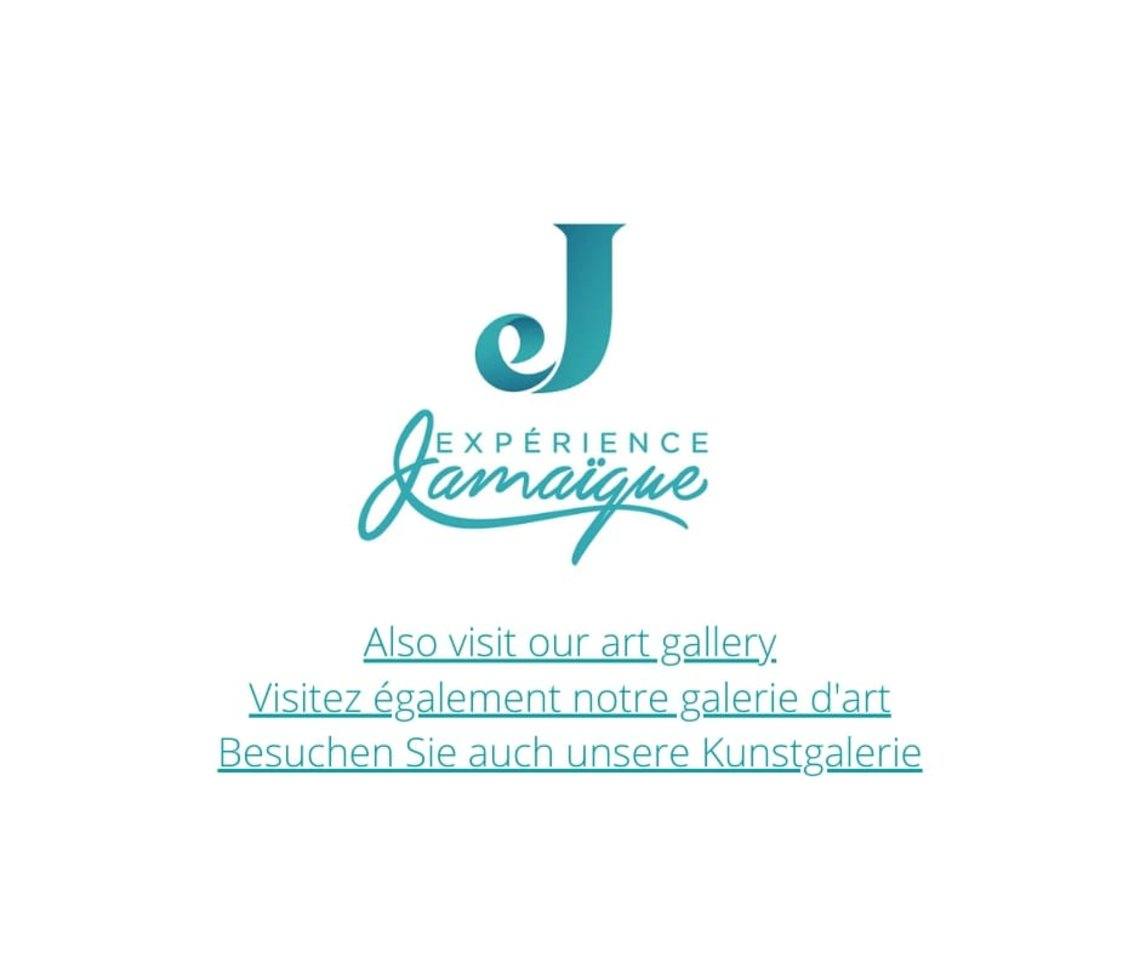