The Caribbean region with 34 countries, some sovereign nations and other belonging to various countries, such as Colombia, Venezuela, the USA, France, the Netherlands and the UK, is a melting pot of peoples and cultures.  As peoples from the Americas and beyond made the Caribbean home, the region has a unique cultural history that has and continues to evolve over hundreds of years. Here are a few milestones in that evolution.

Indigenous People
Before the 1400s when Europeans came to the Caribbean, the region was occupied by the Taino, Kalinago, Ciguavo, and Macroix peoples, who came from mainland America. These adept seafarers brought with them their food and way of life. The Taino, an Arawak people, were the major ethnic group in the region, who had organized communities headed by chiefs.  Several words in today’s language have their origins from these indigenous peoples, such as Jamaica, guava, barbeque, and hammock. For more on the indigenous peoples of the Caribbean, visit these links.

European Conquest
When Christopher Columbus entered the Caribbean in 1492 it was the start of Europeans, especially the Spanish and Portuguese, migrating to the region in a significantly large number. Initially they came to exploit land of its precious metal and the indigenous peoples were enslaved, firstly to mine the ore and later plantations.  The Caribbean became attractive to several other European nations that were seeking new territory to enlarge their dominions. Chief among them were Britain, France and the Netherlands.  Some settled and brought with them their cultur and lifestyle, many aspects of which are evident today. In Jamaica for example the influence can be found in place names such as Irish Town and Dublin Castle in St. Andrew, Clonmel and Kildare in St. Mary, and Belfast and Middleton in St. Thomas. There is also a surplus of Irish last names including Collins, Murphy, Madden, Mulling, McCarthy and McDonough.      Irish roots in the Caribbean run deep    Traditional Caribbean Fashion

Enter the Africans
As the indigenous people of the Caribbean were wiped out, Africans were brought to the region as part of the Trans-Atlantic trade.  Britain for example brought over 3 million Africans into slavery between 1662-1807.  They were brought to work on the plantations. Most came from West Africa and they too brought with them their language, religions, music, dance and other cultural practices which today are dominant aspects of the Caribbean identity.  YouTube video Documentary Slavery and African cultural legacy in the Caribbean  YouTube video: Carnival in Cuba and a colourful Caribbean Affair    Junkanoo Parades in Jamaica

Indentured Workers
When slavery of African came to an end in the Caribbean indentured labour was brought to work on the plantations and factories.  These indentured workers came mainly for Asia from India and China, as well as Java, Lebanon, Syria, Portugal and Germany.  My Chinese Jamaican Neighbours  The Indo-Jamaican Connection   St. Elizabeth’s German Connection

Caribbean Culture Today
The Caribbean today is a fusion of the array of peoples who over approximately 600 years, made the region home. Some came of their own free will looking for a new life, others to escape oppression and many against their will. The Caribbean region today bears that history which is told most eloquently in the unique Caribbean culture.  Traditional Caribbean Breakfasts Where is St. James in the Caribbean? 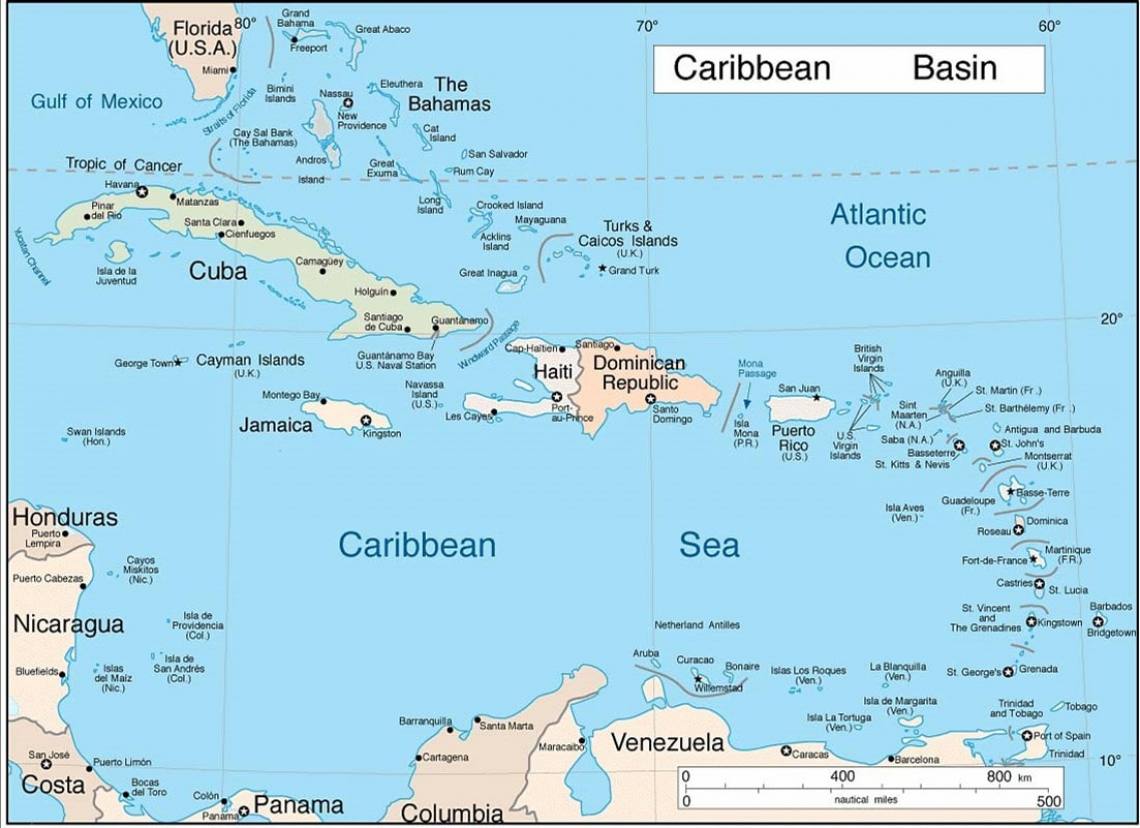 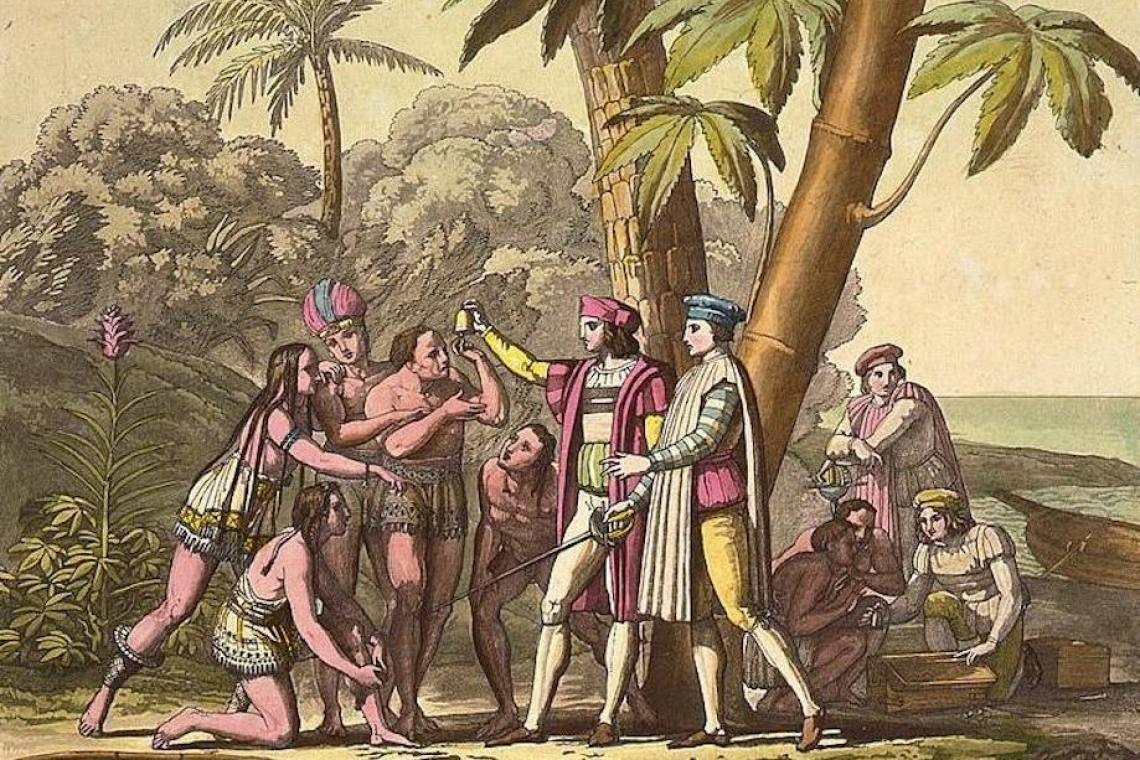 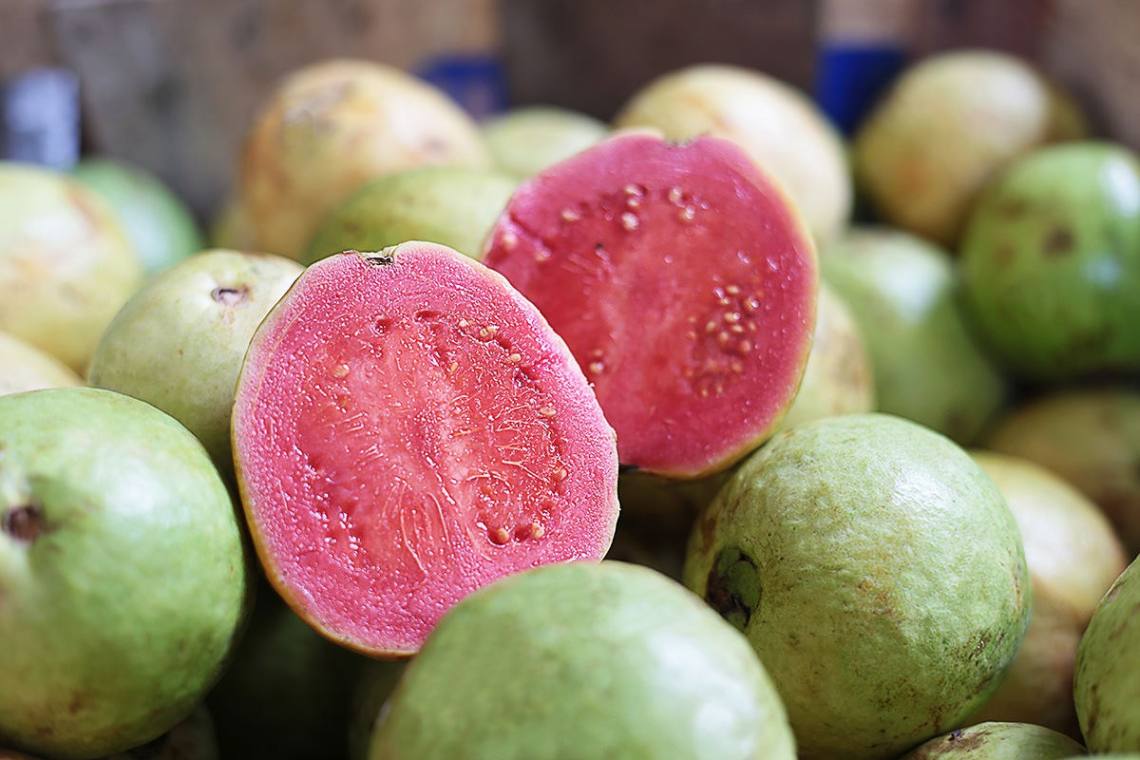 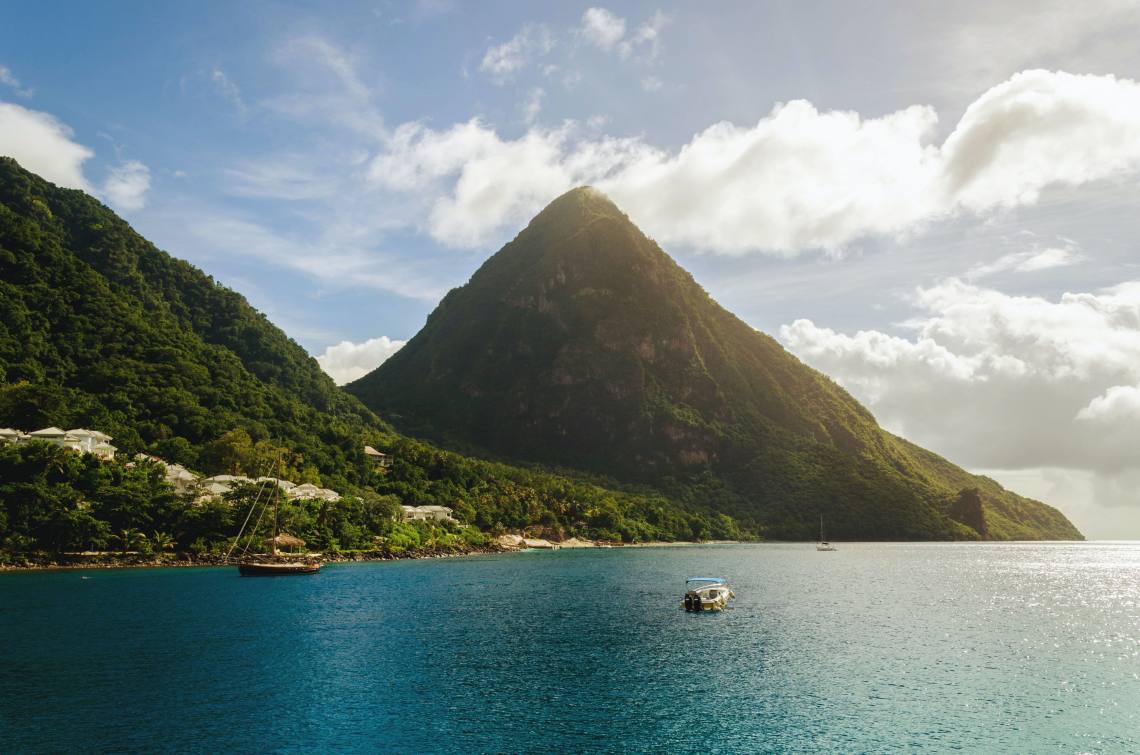 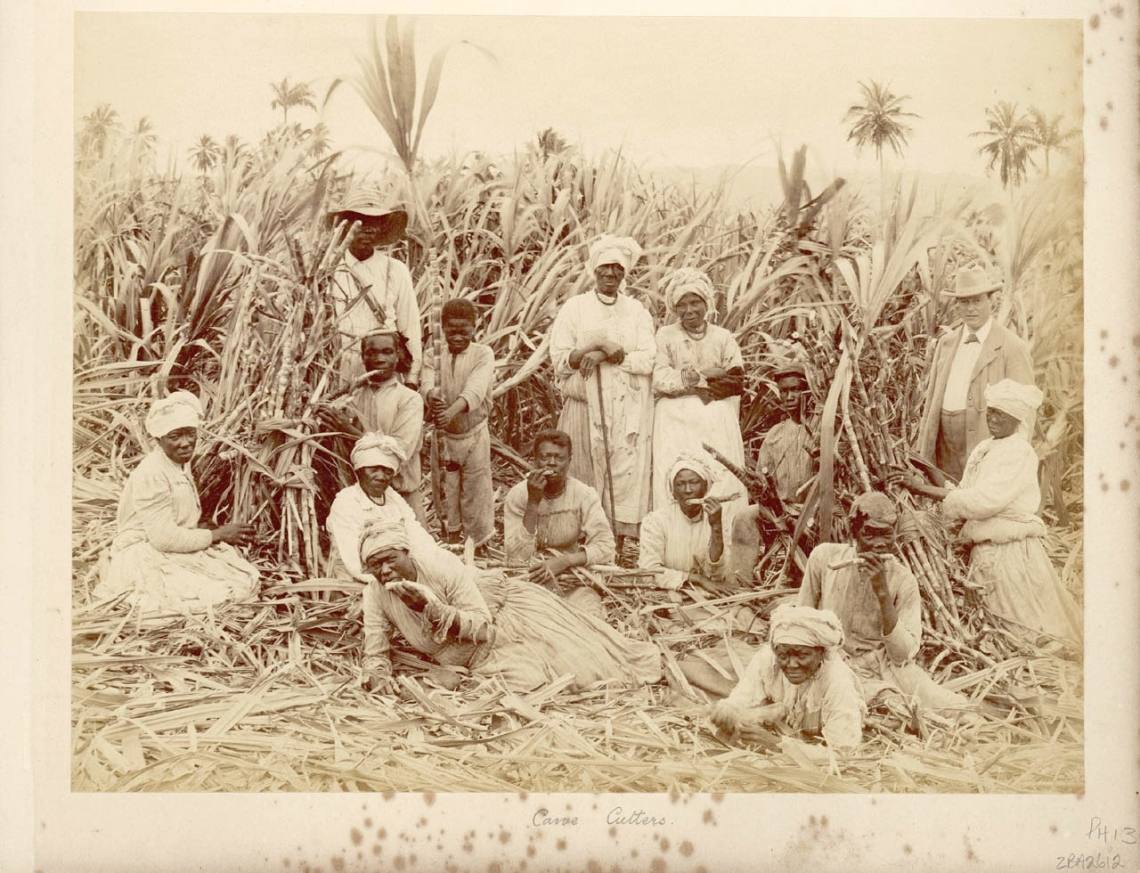 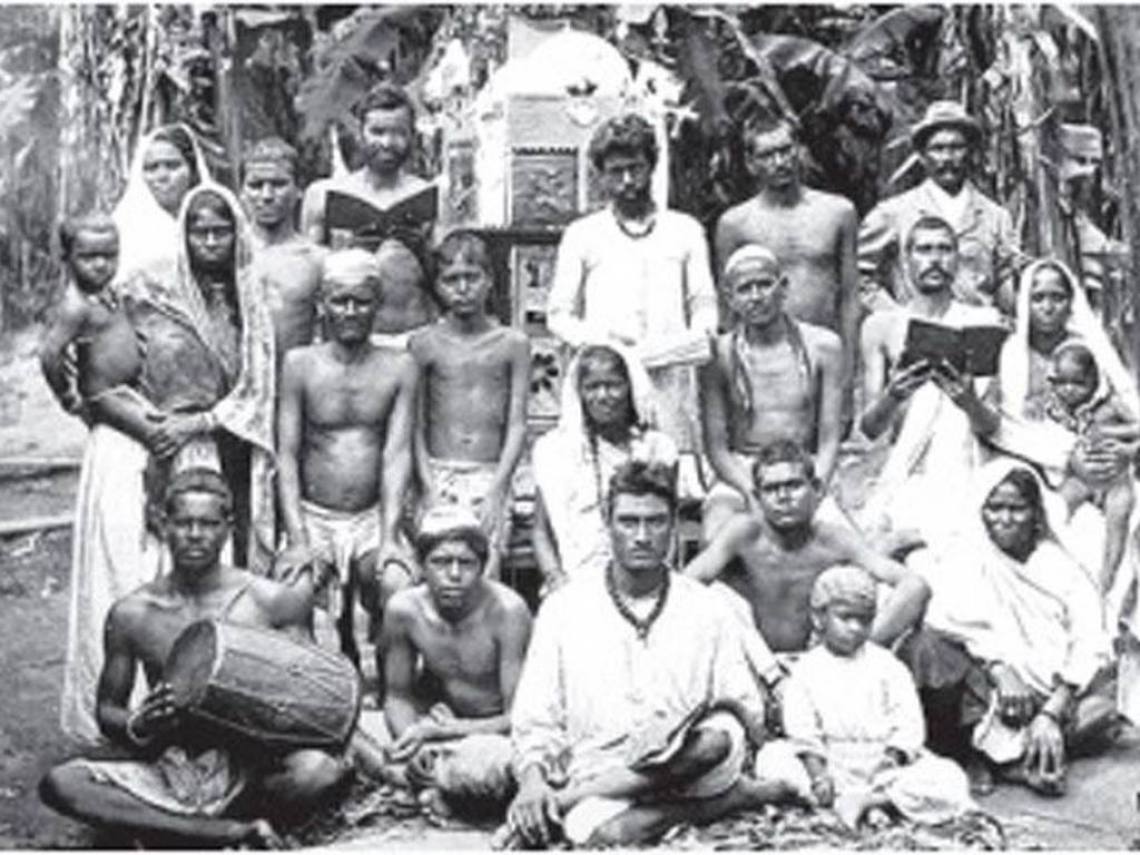 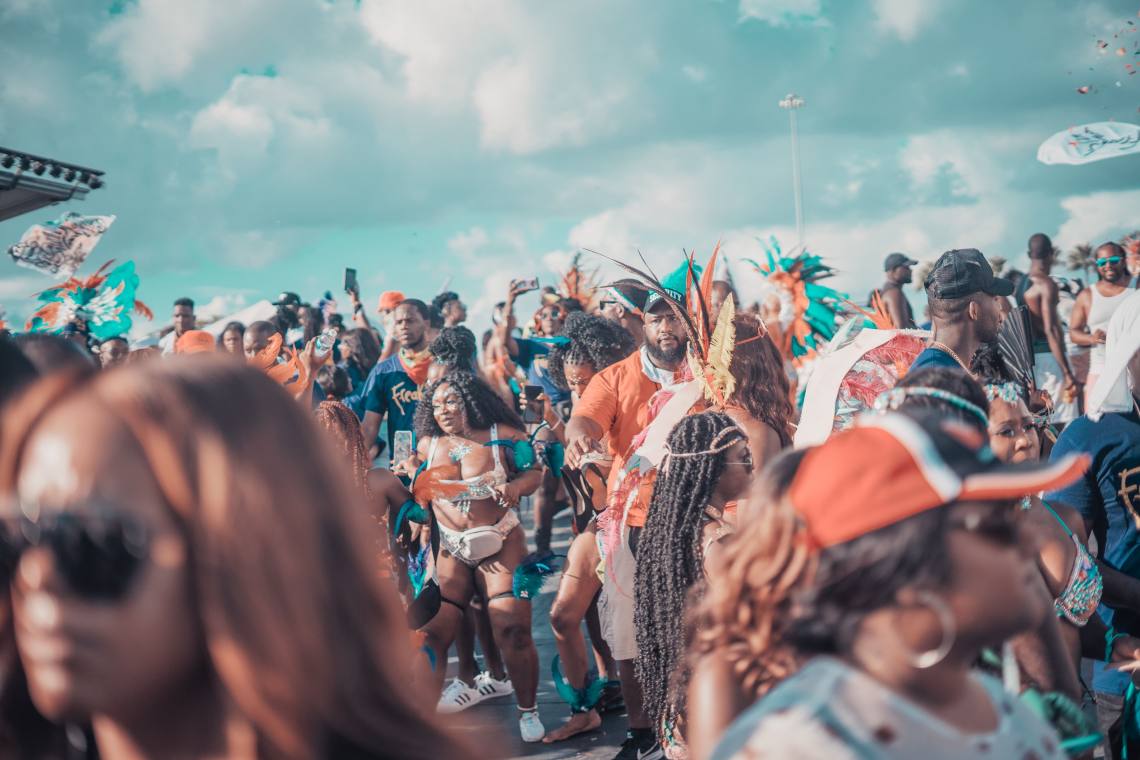 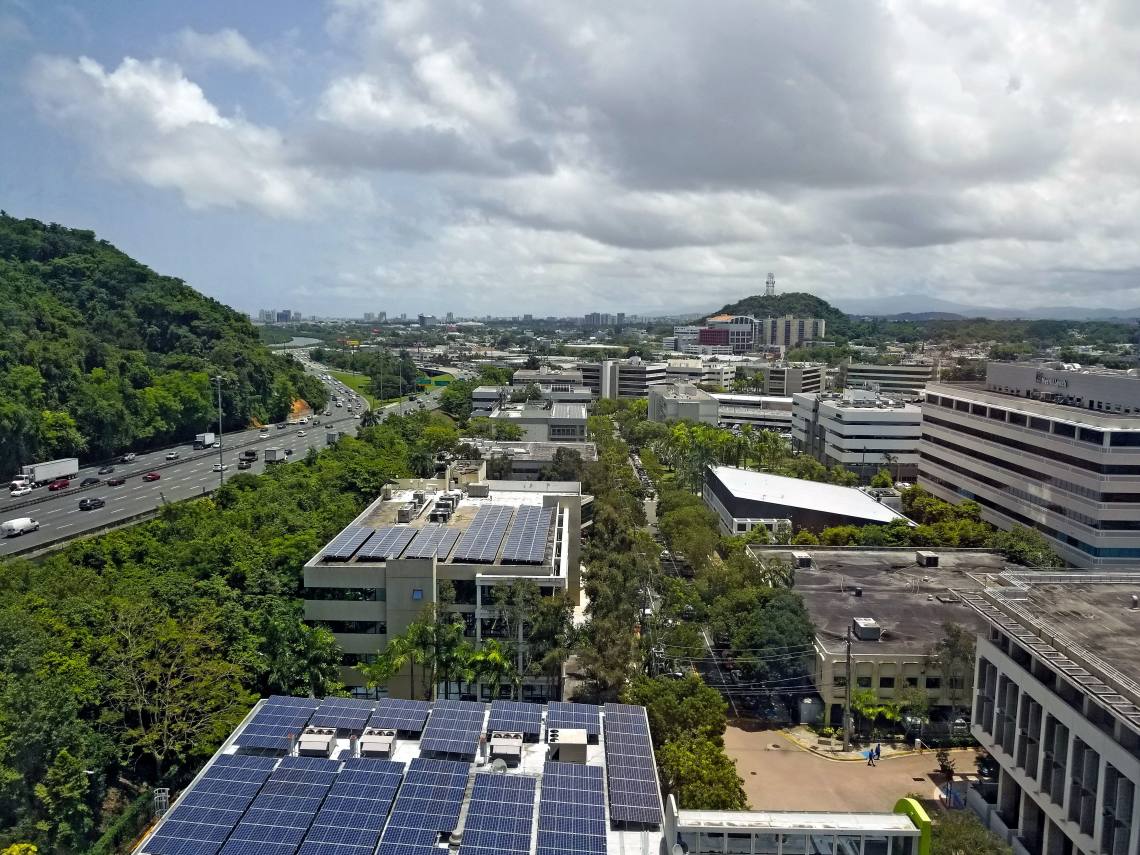 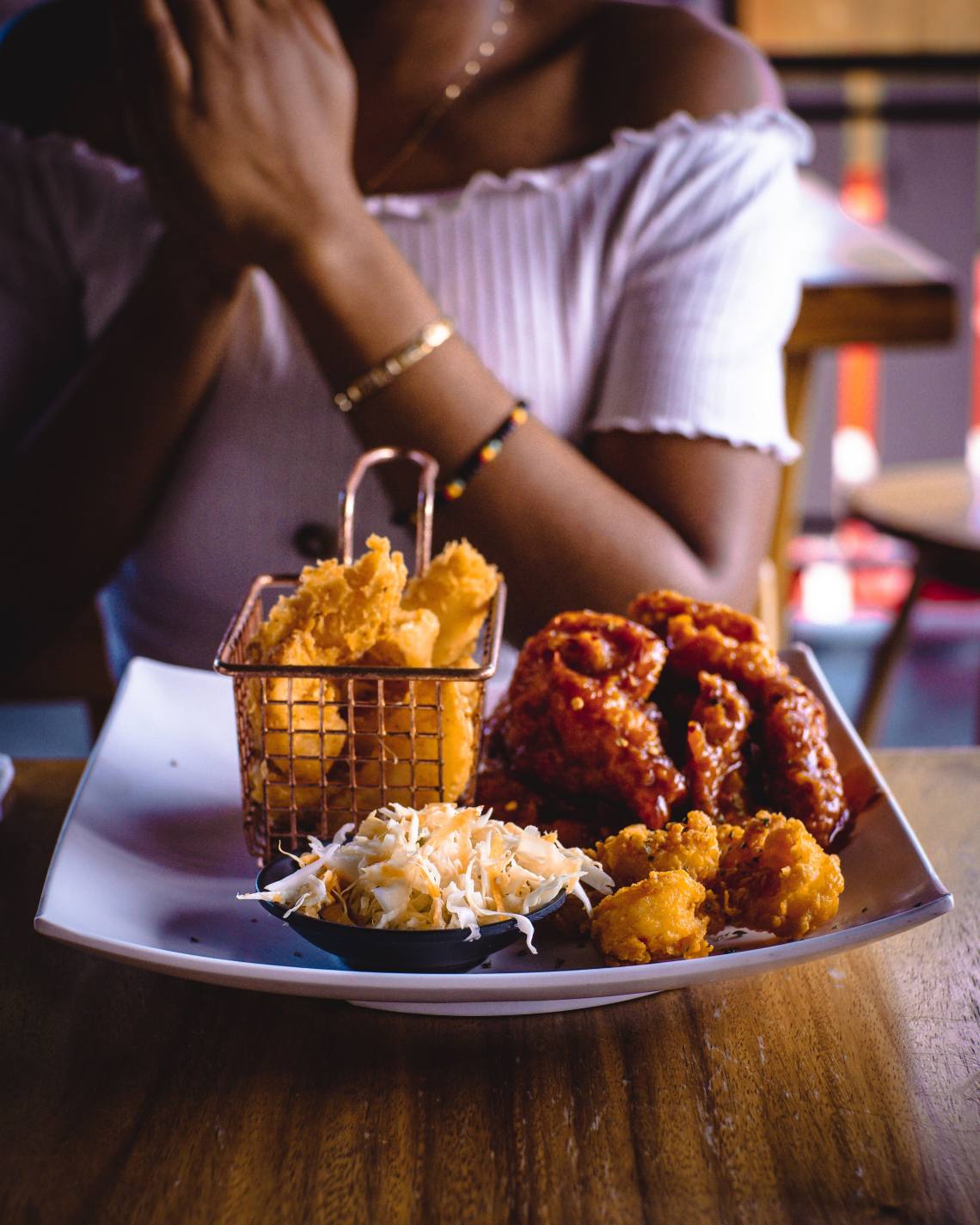 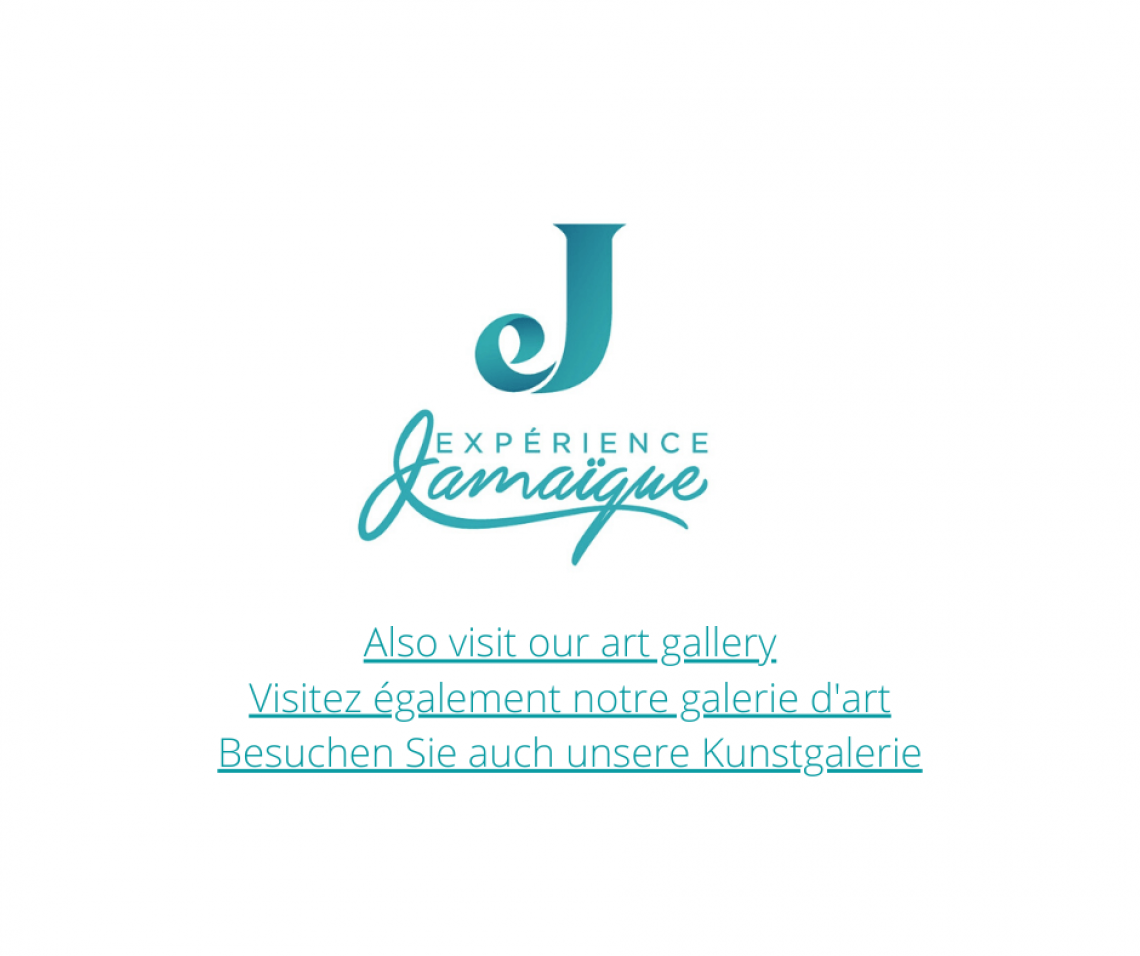