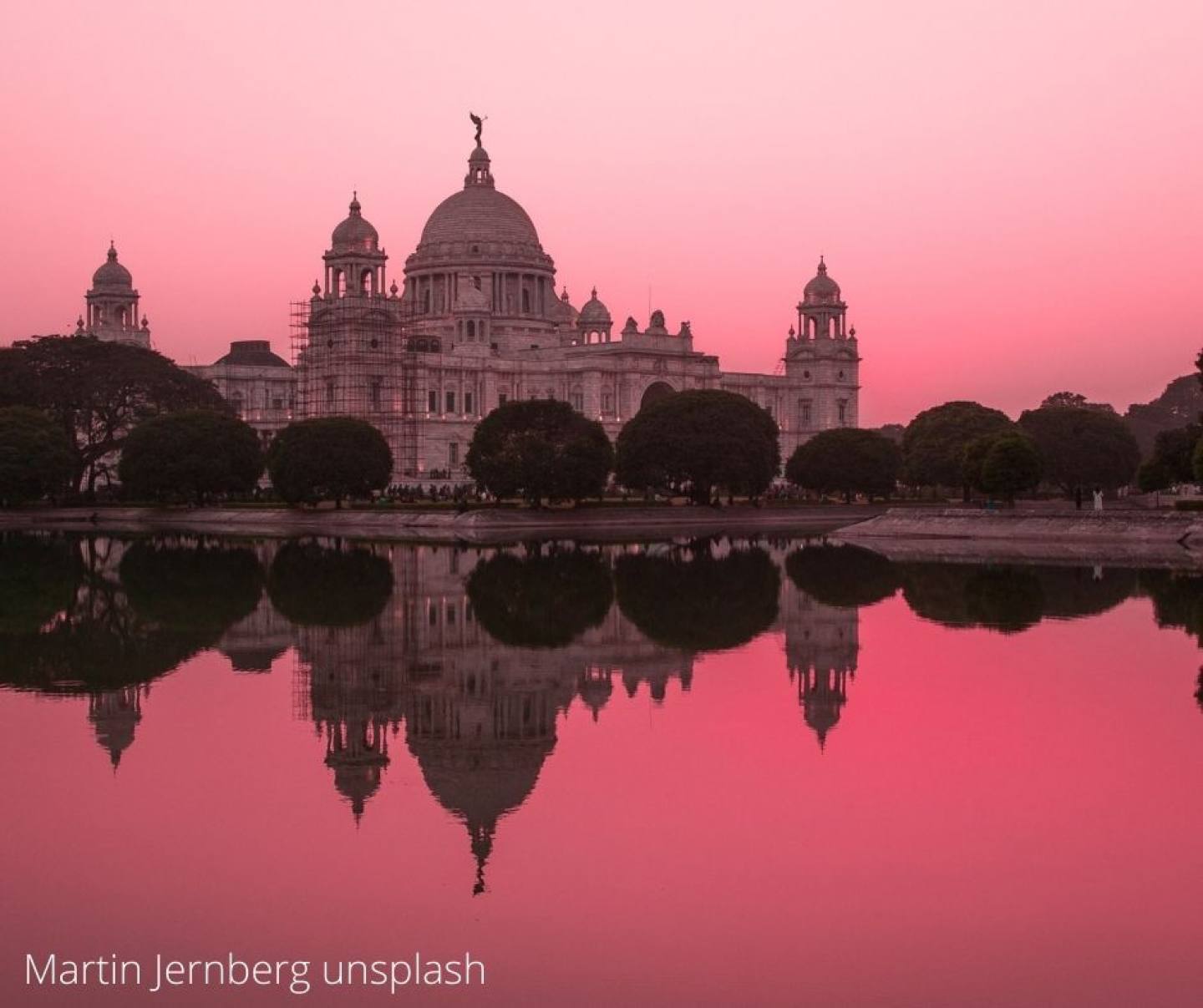 India is 14,734 kilometres from the Caribbean with a population of over a 1.3 billion, while Jamaica has under 3 million.  So, it is not surprising that the relationship between both countries while cordial, is not pivotal to their existence. The range of agreements between both countries on scientific, cultural, and commercial exchange and development are indications of this positive relationship.

Jamaica imports far more from India than it exports to that country, amounting to around US$47 million in India’s favour according to a 2017 report. https://www.mea.gov.in/Portal/ForeignRelation/Jamaica_November_2017.pdf

The two countries’ relationship dates to 1845 when the first group of 200 indentured labourers arrived during British colonization. This was an effort to save the sugarcane economy, with the departure of African slaves from the estates in 1838.  The work conditions for these labourers, according to historians were not much better than slave-like conditions. Many did not receive the return fares to India that they anticipated, as planters successfully lobbied the Government to make conditions more difficult for these labourers to return to India, hence they made Jamaica home.

The indentured labour scheme of Indians ended in 1917 and the last set were repatriated in 1929.

It is well known that these Indians have made enormous contributions to all aspects of Jamaican life, including
-   rice cultivation and other innovative farming practices
-  plants and fruit trees like tamarind, betel, coolie plum, jackfruit, mangos, as well as marijuana for medicinal and spiritual purposes
-  curry and other spices that are staple for cuisines, such as curried goat
- skilled metalsmiths and jewellery workers
- the Hindu religion that helped to shape Rastafarian beliefs and practices.

Today under 150,000 Jamaicans regard themselves as racially Indian.  Although their numbers are small, Jamaican Indians, for the most part regard themselves as Jamaicans first and are active in all walks of life.  Many no longer have traditional Indian names as their fore parents adopted western names to better assimilate into society. Some however, retained their Indian surnames.

Here are just a few of the well-known personalities with Indian ancestry.

For more on India’s connection with Jamaica go to:

Also visit our gallery at https://www.experiencejamaique.com/product_gallery 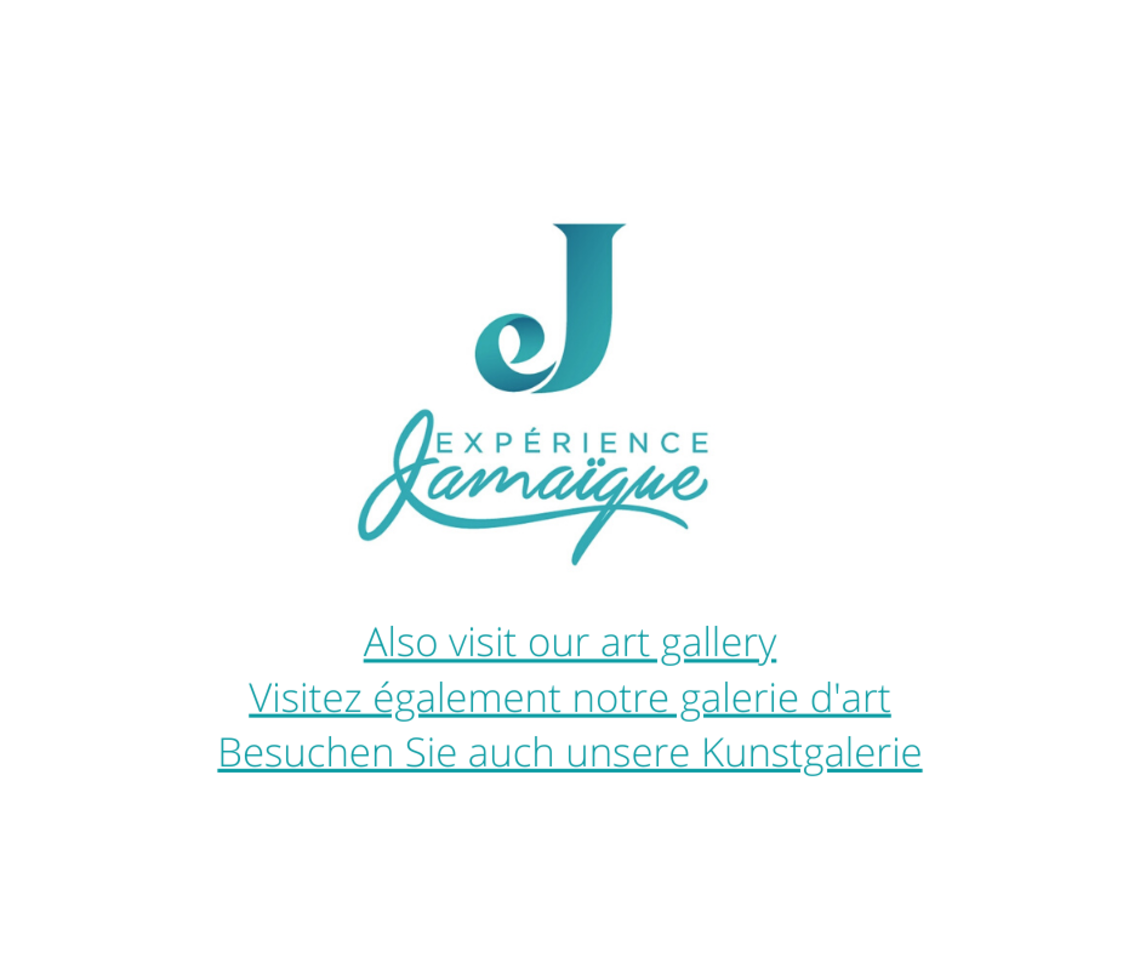