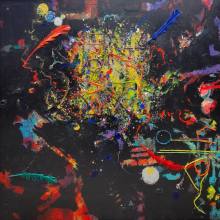 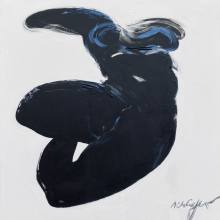 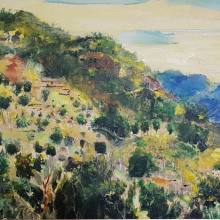 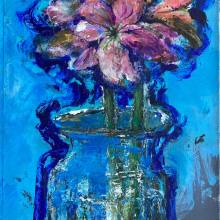 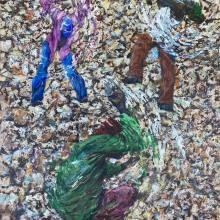 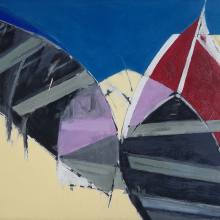 Oil on cotton,60x89 cm. This is among Schliefer's earlier works on the Boat Park series. Currently available for viewing in Geneva. Contact [email protected] 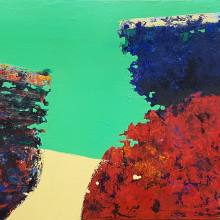 Acrylic on cotton, 74x122 cm. This is the last of Schleifer's Boat Park series. Available for viewing in Geneva for a limited time. Contact [email protected] 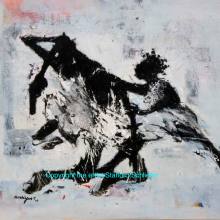 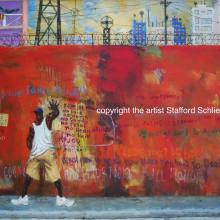 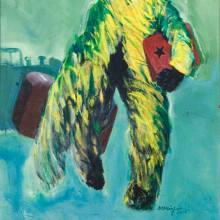 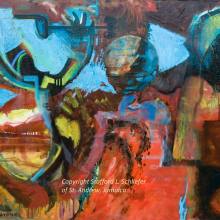