Ryan Eccleston is an award winning Photographer/Filmmaker. Born 1980 in St. Andrew, Jamaica. He is an Alumnus of The Art Institute Of Fort. Lauderdale. Where he studied Filmmaking, Broadcasting and Photography. Eccleston’s work has been exhibited at the United Nations HQ,Trinidad&Tobago, Greece, Art Basel Miami, Switzerland and Jamaica. He spent most of his life traveling and living in several countries including the U.S.A , Egypt and Israel. Due to his father's job working with the United Nations. This nomadic childhood allowed him to see and experience different cultures, this bred a curiosity in him. This curiosity informs the way he approaches the subjects he wants to cover.

In 2008 Eccleston moved to Ethiopia where he worked for several years as a photographer and cinematography consultant. During his time living in Ethiopia. Eccleston traveled extensively throughout Eastern Africa. Much of Eccleston's work deals with the issues of Identity, culture, faith, economics and legacy.

In 2014 Ryan decided to spend the majority of his time in Jamaica, the country of his birth. Since being back in Jamaica he has made several documentary films and photo essays examining Jamaican culture, stories and folklores that aren’t often seen in the mainstream. His film “The Heartbeat Of The City” is one such project that looks to dig beneath the surface of Jamaican society. This film has gone on to be screened at festivals in countries such as Brazil, Nigeria, The U.S, Trinidad,
Jamaica and Ghana 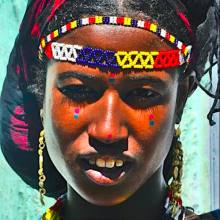 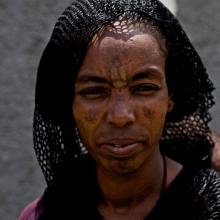 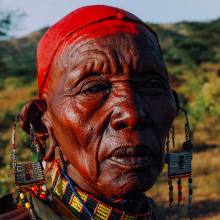 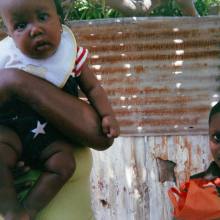 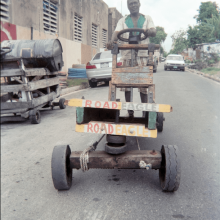 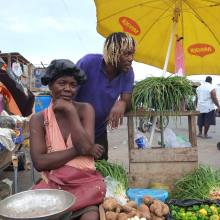 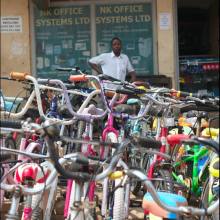 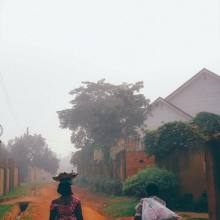 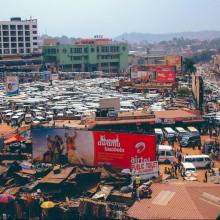 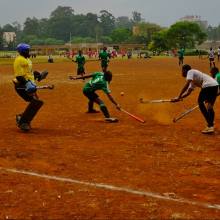 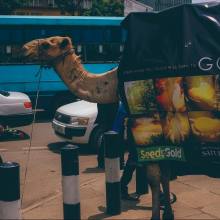