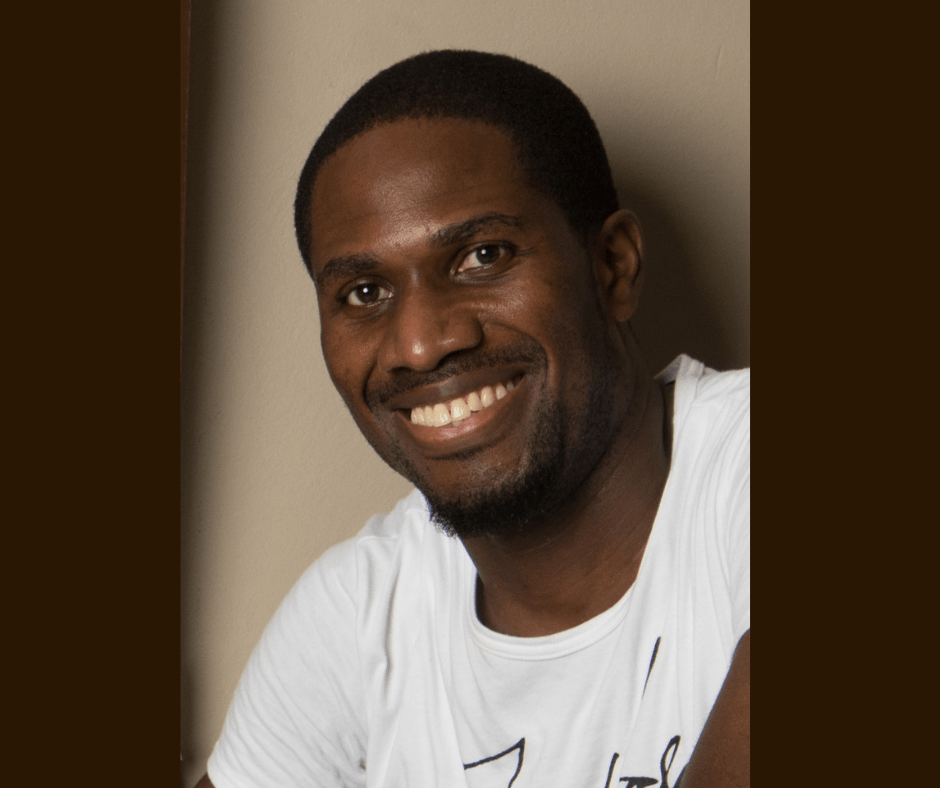 Inspired and influenced by everyday contemporaries to renaissance masters, Jadon Matthews believes that there are elements of his art that he pulls from “everyone”.  However though, himself being a “Jack of many trades” with his music and apparel endeavours, he singles out Leonardo Da vinci, amongst the multi-faceted, as the one individual who is truly most inspiring. Jadon even once filed for a patent on a mechanical design.

Born Ajamu Zano Hasani Matthews on 20th March 1984 in Mayaro, Trinidad where he spent his early childhood, Jadon started creating at the tender age of five, selling his first piece at 15 years old. However, he spent 10 years working as a public servant before deciding to leave the day job to pursue his passion for creativity. Throughout the years though he had been developing his art and had exhibited consignment pieces at local galleries and participated in various group shows before having his first solo exhibition in 2019.

Although proficient in oils and acrylics, his passion for charcoal and soft pastel is evident. He is a self-taught artist but did receive some training at the University of the West Indies and has been a member of the Trinidad and Tobago art society (ASTT). His style strays between realism and impressionism, with forays into surrealism, but his deft hand and flair for capturing texture and mood are always evident. A student of portraiture and the human form, Jadon prefers live models in their natural settings, but photographs are often used as well.

Matthews has been exhibiting his artworks in Trinidad and Tobago since 2018. 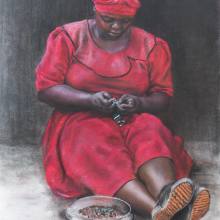 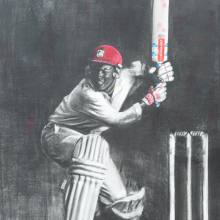 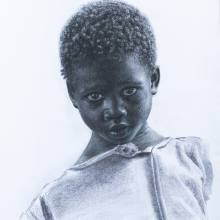 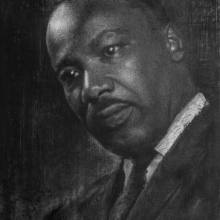 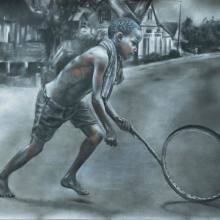 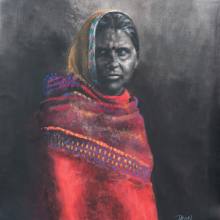 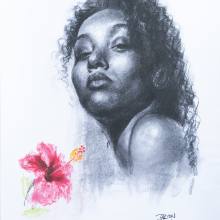 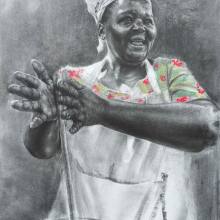 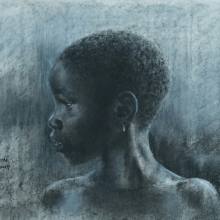 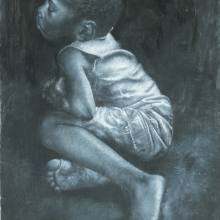 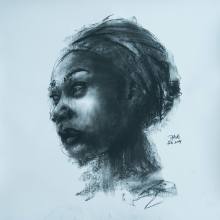