10 things to know about CARICOM 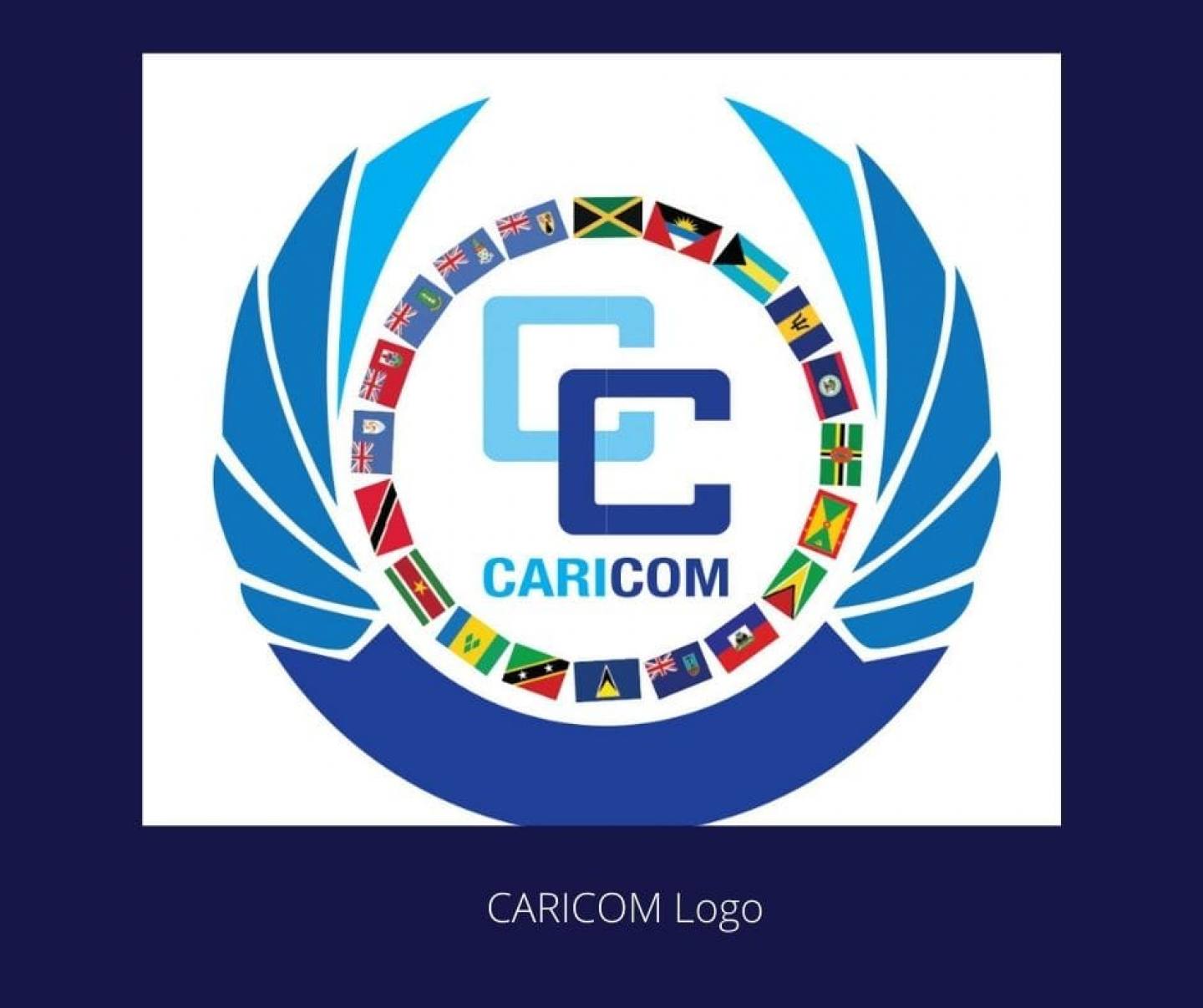 10 Things To Know About CARICOM

1)    CARICOM (Caribbean Community) was established on 4 July 1973 with the signing of the Treaty of Chaguaramas. The Caribbean States involved in establishing CARICOM were Barbados, Guyana, Jamaica, Trinidad and Tobago.  The Treaty of Chaguaramas was signed by the heads of states at that time, Prime Ministers Errol Barrow for Barbados, Forbes Burnham for Guyana, Michael Manley for Jamaica and Eric Williams for Trinidad and Tobago. The Treaty was later revised in 2002 for the establishment of a single market and a single economy.

2)    The central purpose of CARICOM is regional integration in the areas of economic cooperation, foreign policy coordination, human and social development, and security. These four areas are the pillars to frame that scope of CARICOM’s mandate, which is to promote and support a unified Caribbean Community that is inclusive, resilient and competitive, sharing in economic, social and cultural prosperity.

3)    CARICOM’s objectives are to improve standards of living and work; promote full employment of labour and other factors of production; accelerate and coordinate a sustained economic development and convergence; expand trade and economic relations with Third States; enhance international competitiveness; promote production and productivity; achieve greater measures of economic leverage; enable Member States to effectively deal with Third States, groups of States and entities of any description; and enhance coordination of Member States’ foreign and foreign economic policies and cooperation.

5)    The CARICOM Secretariat is based in Georgetown, Guyana, with offices in Barbados and Jamaica. It is responsible for strategic management and direction of the organization, as well as to work closely with the CARICOM Councils to implement their decisions.

6)    CARICOM is associated with 28 regional institutions that cover a wide-ranging issue. Among other things, these institutions provide technical support to Member States, as well as CARICOM’s strategic plan. They include the Caribbean Centre for Renewable Energy and Energy Efficiency , Caribbean Tourism Organization, CARICOM Development Fund, The Caribbean Court of Justice and the University of the West Indies . Each is a separate legal entity. To know more about the work of these and other regional institutions, go to CARICOM Institutions.

9)    CARICOM has a patriotic song written by Michele Henderson, a well-known recording artist from Dominica, titled Celebrating CARICOM. The song was written in 2013 and celebrates the region’s history, culture and people.

10)     Climate Change is a big issue for CARICOM since most small islands in the region will be seriously affected by rising sea levels. The CARICOM Climate Change Declaration for COP26 demanded climate justice and the assurance that the Region’s survival will not be compromised. It called on leaders at COP26 to close the emissions gap, scale up finance particularly for the most vulnerable, and agree to rules to guide parties to progressively increase and demonstrate highest ambition. See the full declaration here – Climate Change Ministers demand climate justice in Declaration ahead of COP26.

For more on CARICOM visit this link: CARICOM 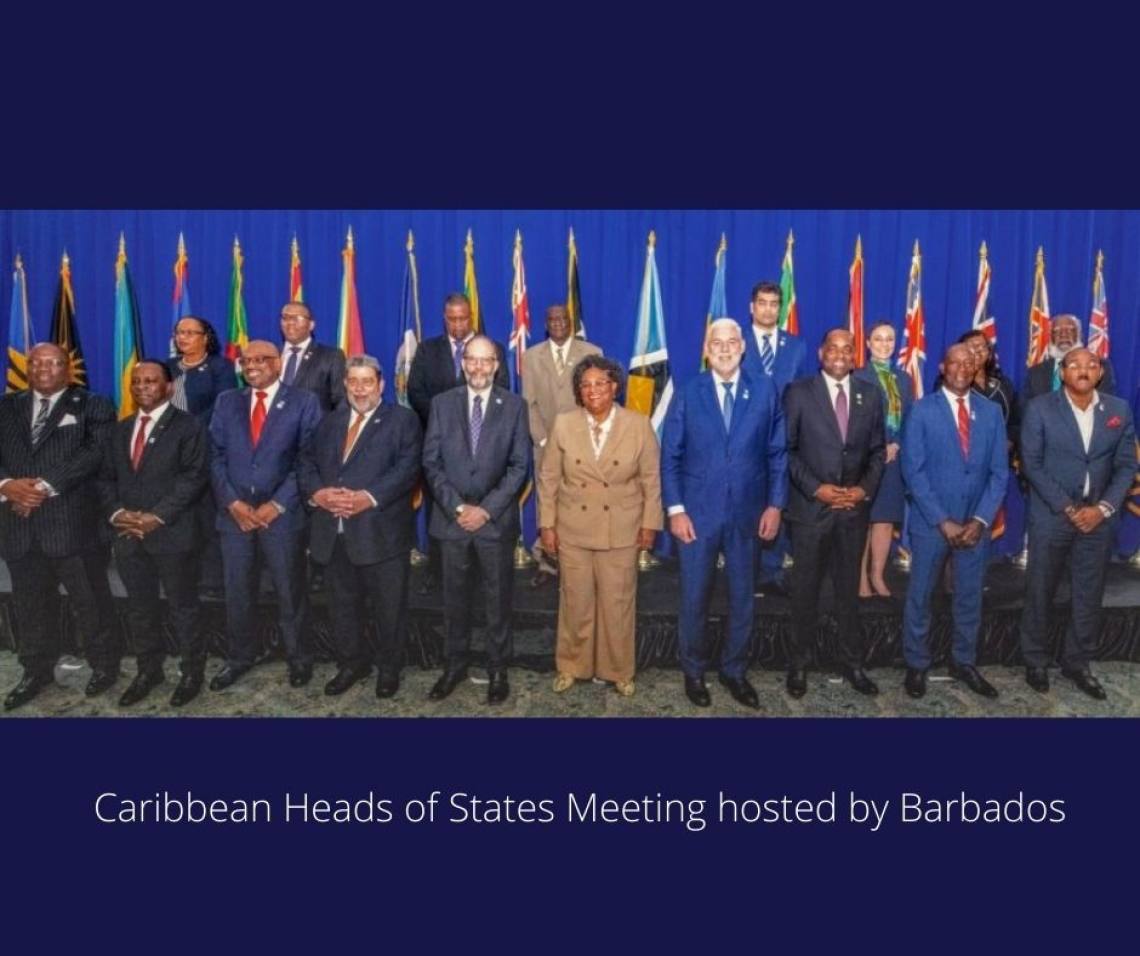 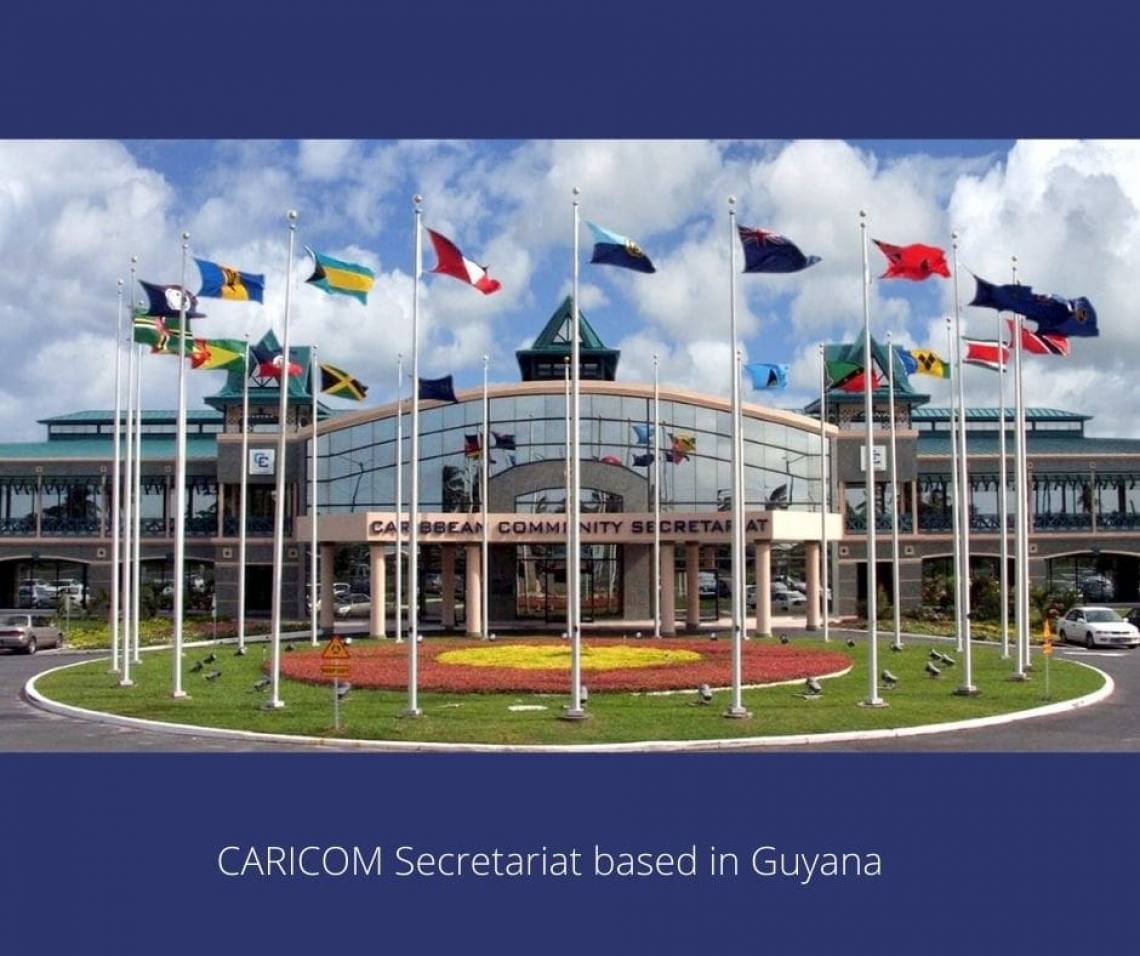 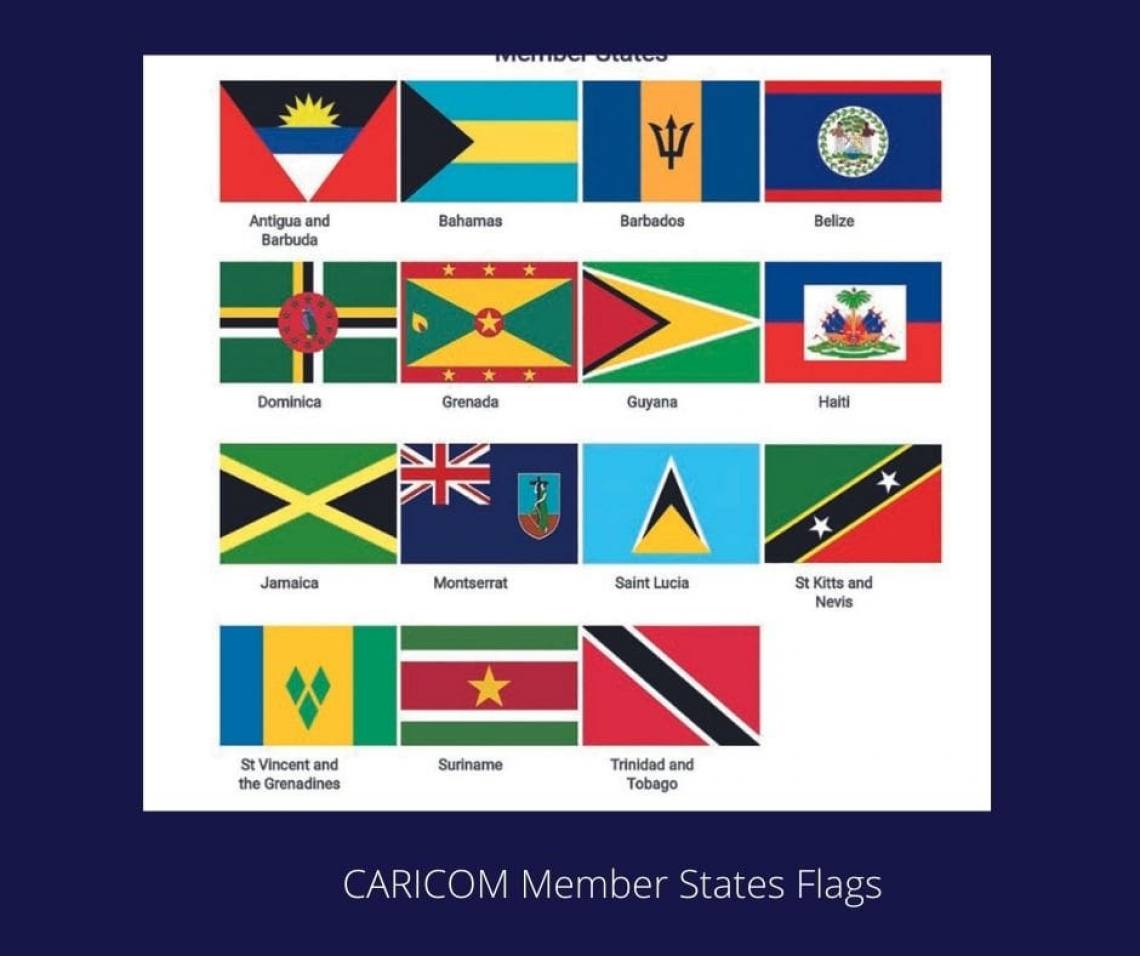 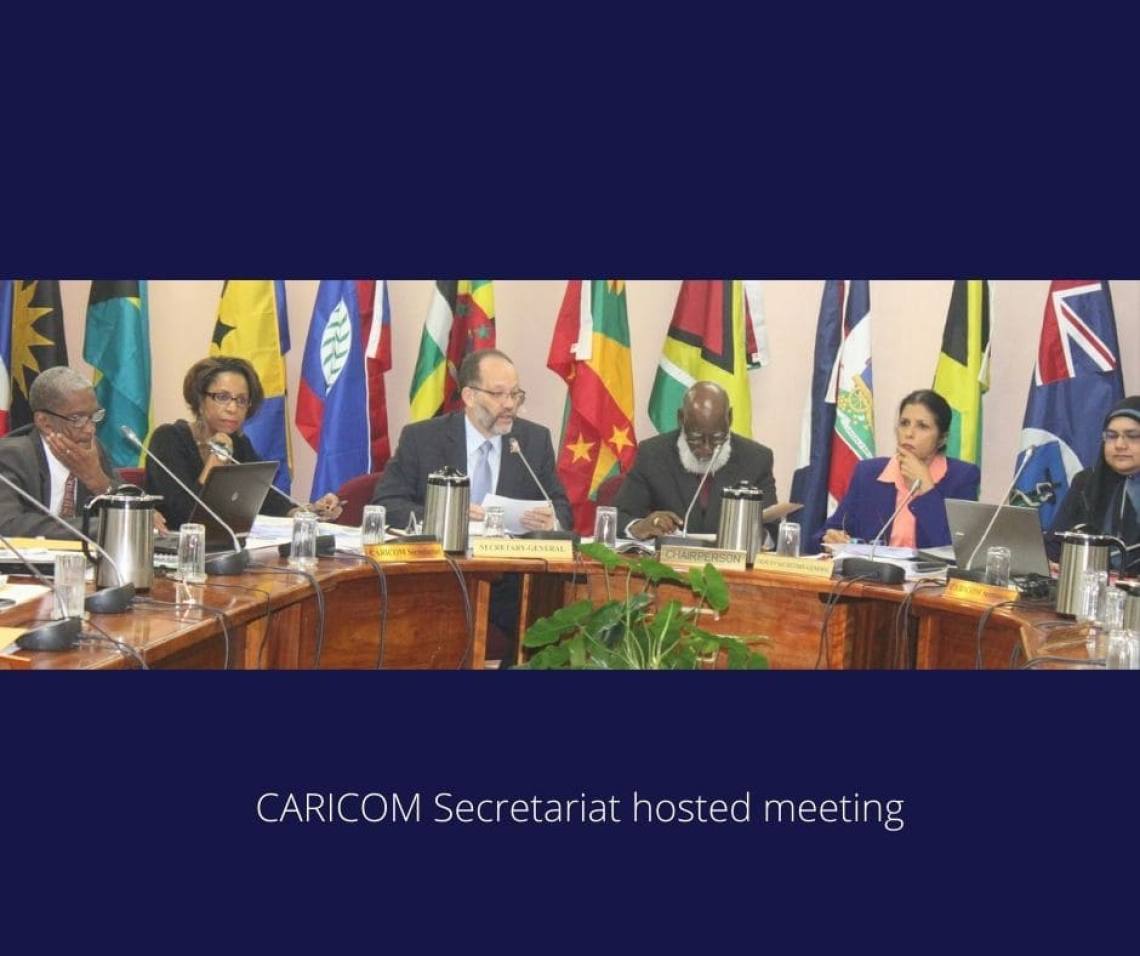 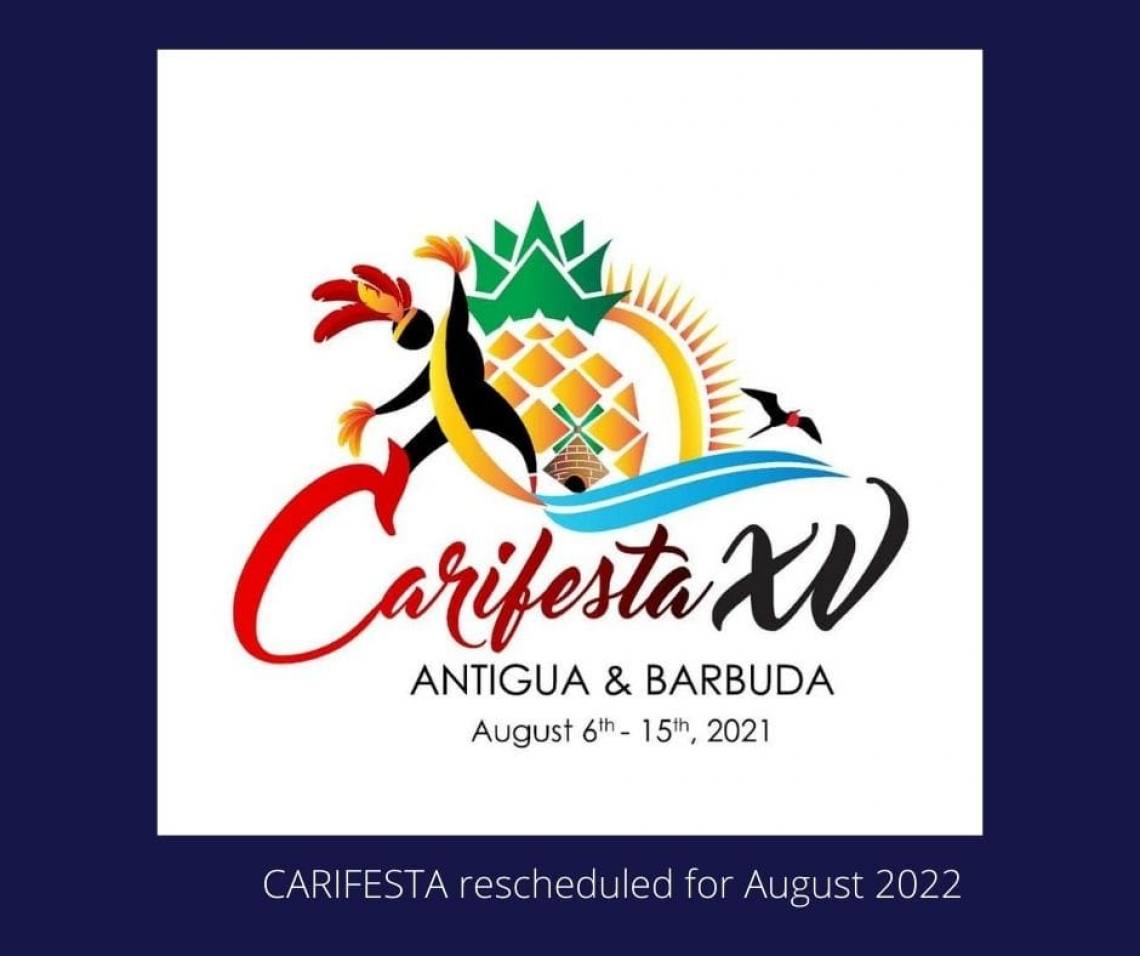 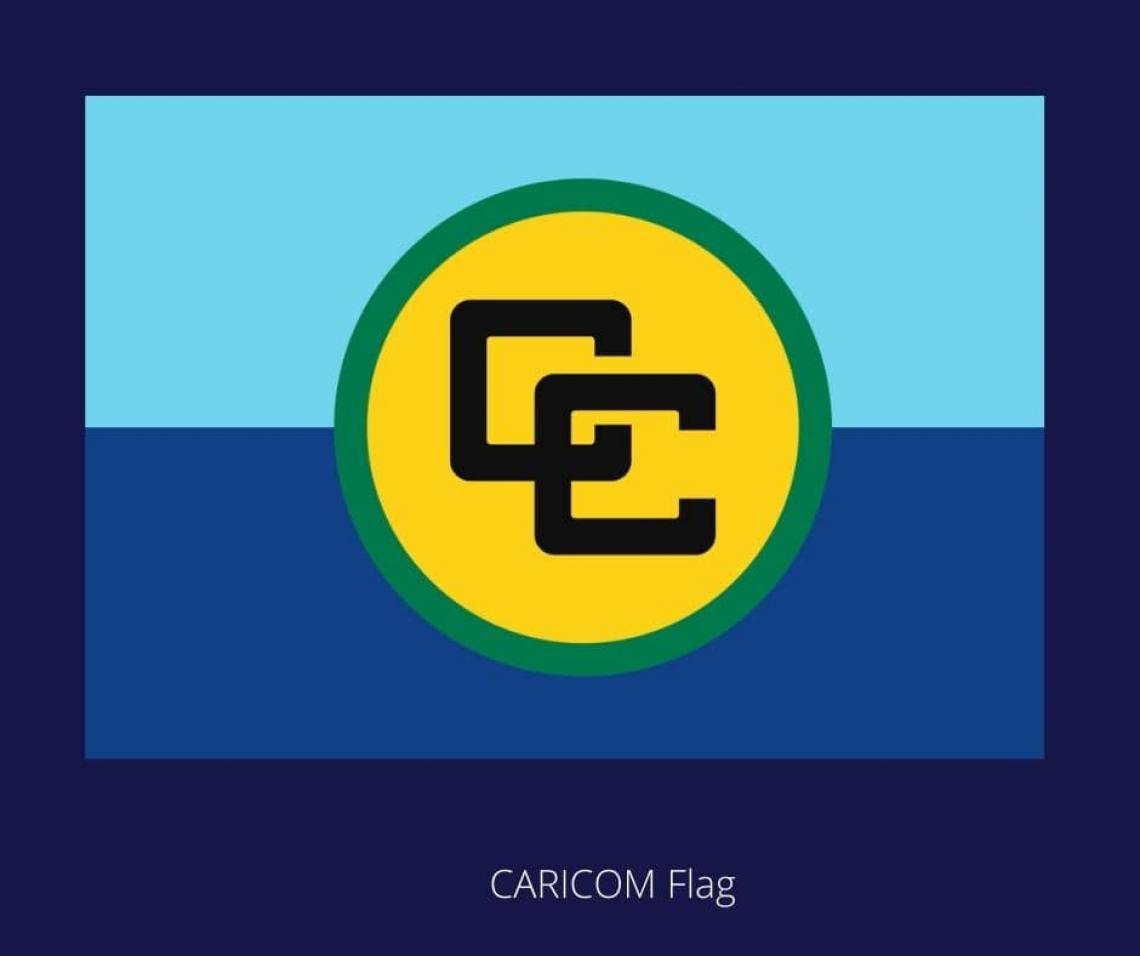 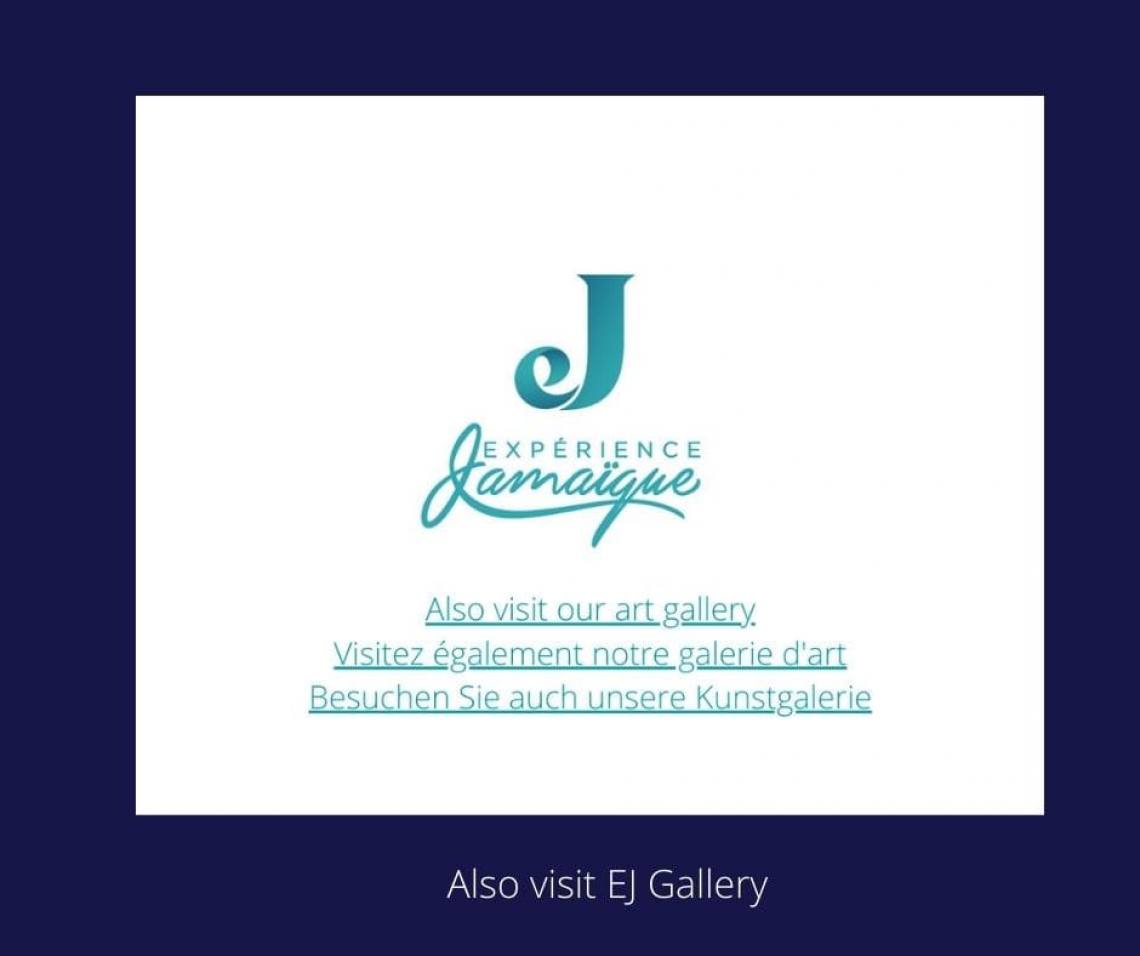