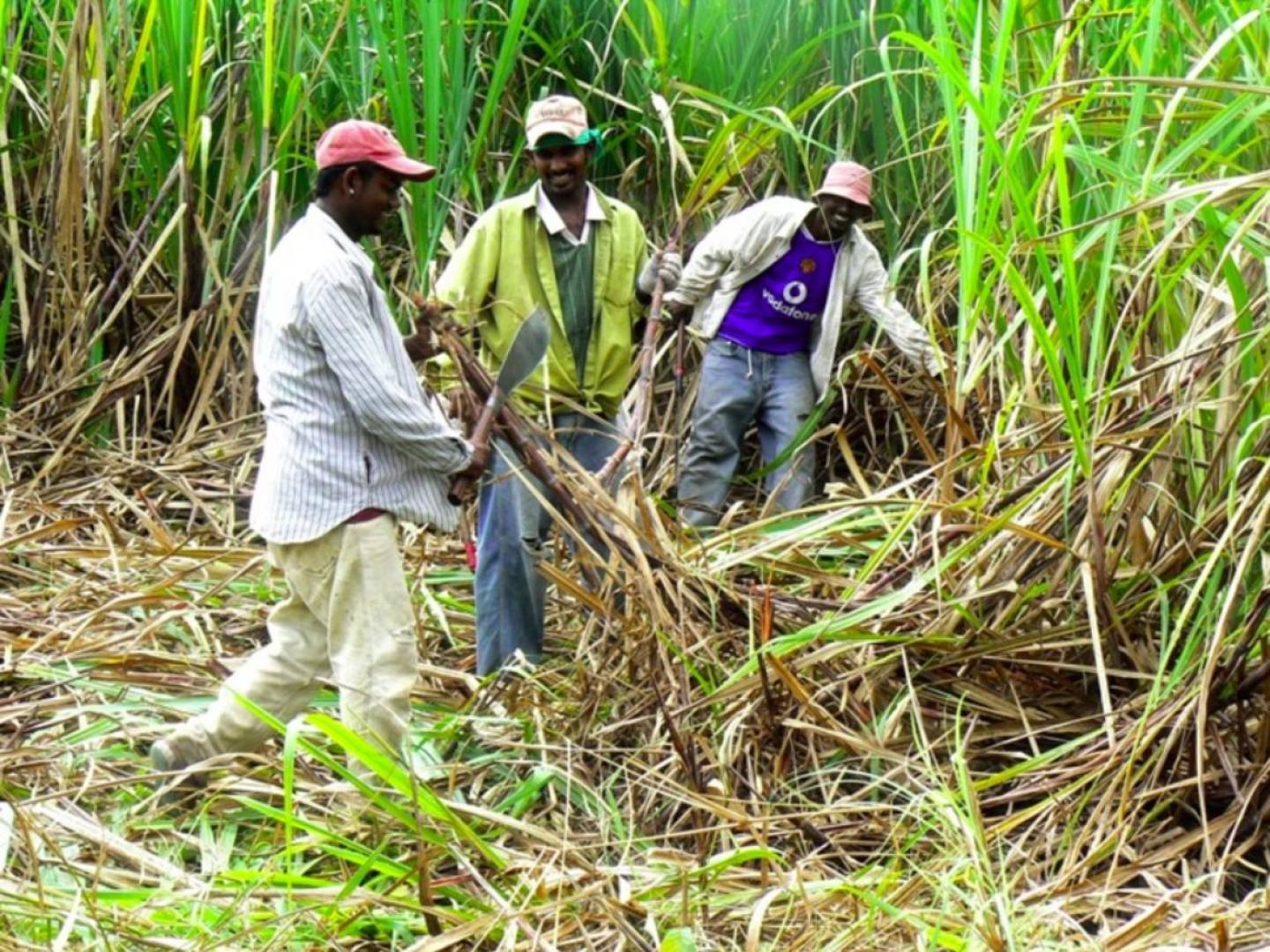 Like most Caribbean islands, Jamaica is often associated with rum made from sugarcane, which has its origins in India.

Before European colonization sugarcane did not exist in on the island. The indigenous Taino people grew other crops, some of which we enjoy today, such as cassava and tobacco. All that changed however, with the arrival of the Spaniards and later the British during the 1400s.

Colonization and the introduction of sugarcane brought irrevocable changes to the island’s demography and the economy. Between the 1600s to the industrial age, sugarcane was gold for Europe, built on the slave trade of Africans and later, indentured labour from Asia.

Today, sugar cane continues to be an important part of Jamaica’s economy, as the industry is among the largest employers.

A wide range of products are produced from sugarcane including rum, liqueurs, sugar, ethanol, molasses and bagasse.
Sugarcane juice with ginger and a tip lime juice on ice, makes a refreshing drink.  Eating freshly cut and peeled sugarcane is enjoyable and a healthy way of consuming sugar. Peeling it with your teeth is also possible, but not for the faint hearted. After eating your teeth feel remarkably clean from chewing the sugarcane fibre.

So, for hundreds of years sugarcane continues to be an intrinsic part of Jamaica’s identity.