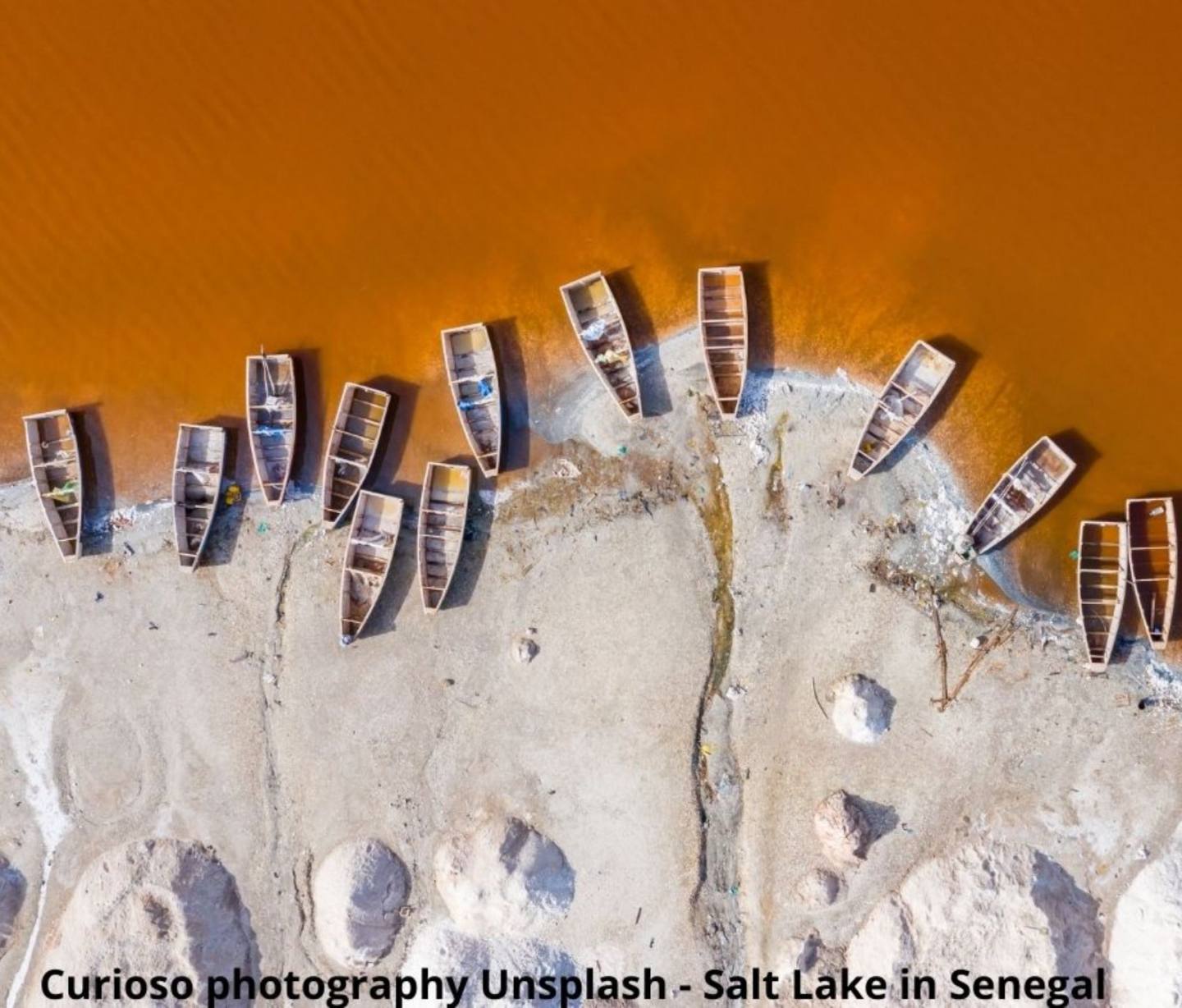 All my life, my relationship with salt has been intense. As a child, I would pour salt into the palm of my hand and lick it until my tongue was painfully sore. I loved salt so much I would add it to everything. I knew that salt enhances flavor. As we say in my native Jamaica, “Just a dash or pinch of salt makes anything better.”

Now, looking back, I recognize that salt transforms sharp and acidic flavors making them sweet and savory.  Most people I know share my appreciation of salt.  The exception is the Rastafari who do not include salt in their diet.  They consider it to be harmful to their health.  For them, food without salt is ‘ital,’ the Rastafari version of ‘vital.’ The Rastafari rejection of salt may also be related to the recurring belief across the African Diaspora that salt weighs the body down, preventing flight home to the African continent.

I also remember there was a time in Jamaica when salt was placed on the table in most restaurants. There were little saltshakers in which grains of white rice were mixed with salt. Corrosion from condensation could be seen on the metal caps of the saltshakers. Many of us still reach for the memory of the taste of salt.  The sight of the white granules just waiting for the taking still causes me to salivate. The difference now is that I can resist because I am aware of the harmful effects of excessive salt consumption.

In 2017, on my second trip to Dakar, Senegal, I visited the famous “Pink Lake,” or “Lac Rose” an hour outside of the city. At first sight, I felt thrown back in time.  The merciless African sun, reigning supreme, beat down on the heads of the laborers. Even though I was not engaged in physical labour, I was overwhelmed by the heat.  As soon as I wiped perspiration from my forehead, beads of sweat would relentlessly form again. The ocean breeze made the heat only marginally tolerable.

I carefully watched all the activities taking place both in the lake and on its shores. Men were mining in three, perhaps, four feet of rusty pink water. Women were offloading buckets of salt from canoes at the water’s edge, placing them on their heads, and carrying them to the growing pile a few feet away.

The sight of this strenuous labor was mesmerizing.  As painful as it was, I struggled to keep watching. The movements arrested my attention and held my focus fixed, as I took it all in. It was like a well-choreographed dance. This was community theatre at its best.  But I didn’t want to be just a voyeur. I needed to feel the weight of the salt on my head.  I stepped forward and asked a woman who was pregnant if I could carry a load or two for her.  She agreed.

This act of empathy would change my life and start my journey to research and learn about salt production. I am still trying to understand how salt mines work in Senegal and will need to do further research.  I wish to examine the impact of salt mining on the workers in the field, many of whom are not Senegalese, but transients from nearby West African countries looking for greener pastures.

On my return to America, I enjoyed a studio visit with curator Naima Keith and art collector Dr. Joy Simmons.  I shared with them my vision of creating an art installation focused on the mining, distribution and consumption of salt.  Then, I decided to explore salt mining close to home. I was drawn to the Cargill Salt flats in the East Bay of San Francisco and decided that I had to visit them. I figured that if I travelled by air, and at a certain time of year, the salt flats would be visible from the sky. The sight was breathtaking.  I could not wait to land and visit the super large salt flats, which extended as far as the eye could see.

With some preparation, I set out to investigate. I was told to wear protective clothing because the salinity level was very high and could make me ill. I could not have anticipated the impact of the salt.  Minutes into my visit, my head began to pound, and breathing became very difficult. There was a pervasive smell that seemed to be cooking gas.

I tried to retreat quickly and took careful steps on the shores of the dried-up lake. Then I stepped in a sludge that was unstable, the ground cracked open beneath my foot and it caved in and I just manage to save myself from falling in further. I was overpowered with a stronger, more pungent smell, which was like a rotten egg.  My headache became unbearable. I had to abort the mission and race to the hotel.  I took a long shower, trying to hydrate my skin. Long into the next day, I could still taste the salt in my skin.

I started this artistic journey in the summer of 2017, and in 2019 I submitted an application to the Dakar Biennale.  It was accepted for the 2020 Biennale, which was postponed to 2022.  My continuing research has inspired the creation of a body of work that examines salt mining across the Atlantic from Africa to the Americas, including the Caribbean.  Salt mining is part of the history of St. Maarten as well as the Turks and Caicos Islands. I plan to extend the work by examining the impact of salt production on climate change within the Caribbean as well.

My research has motivated me to continue reflecting on the meaning of universal salt consumption. Salt has been used as currency and for medicinal, ritualistic, mythical, and superstitious purposes. Salt has even started wars. This ongoing project is a book in the making; poems that need to be composed; stories that must be told; and artwork and installations that must be created and exhibited.  This collaborative work requires community engagement in many languages and across many cultures. All across the globe, salt is in our blood.

For more on the artist go to Yrneh Gabon Brown 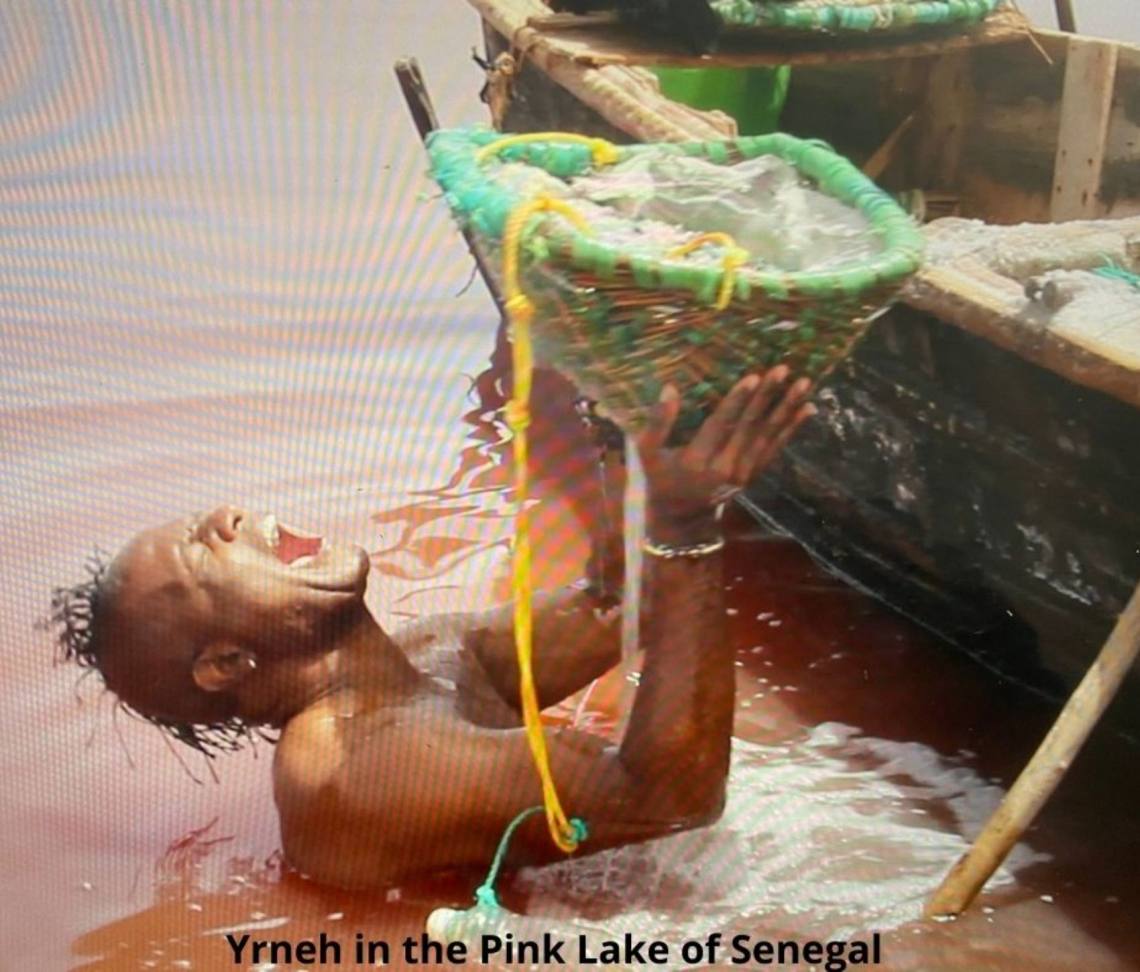 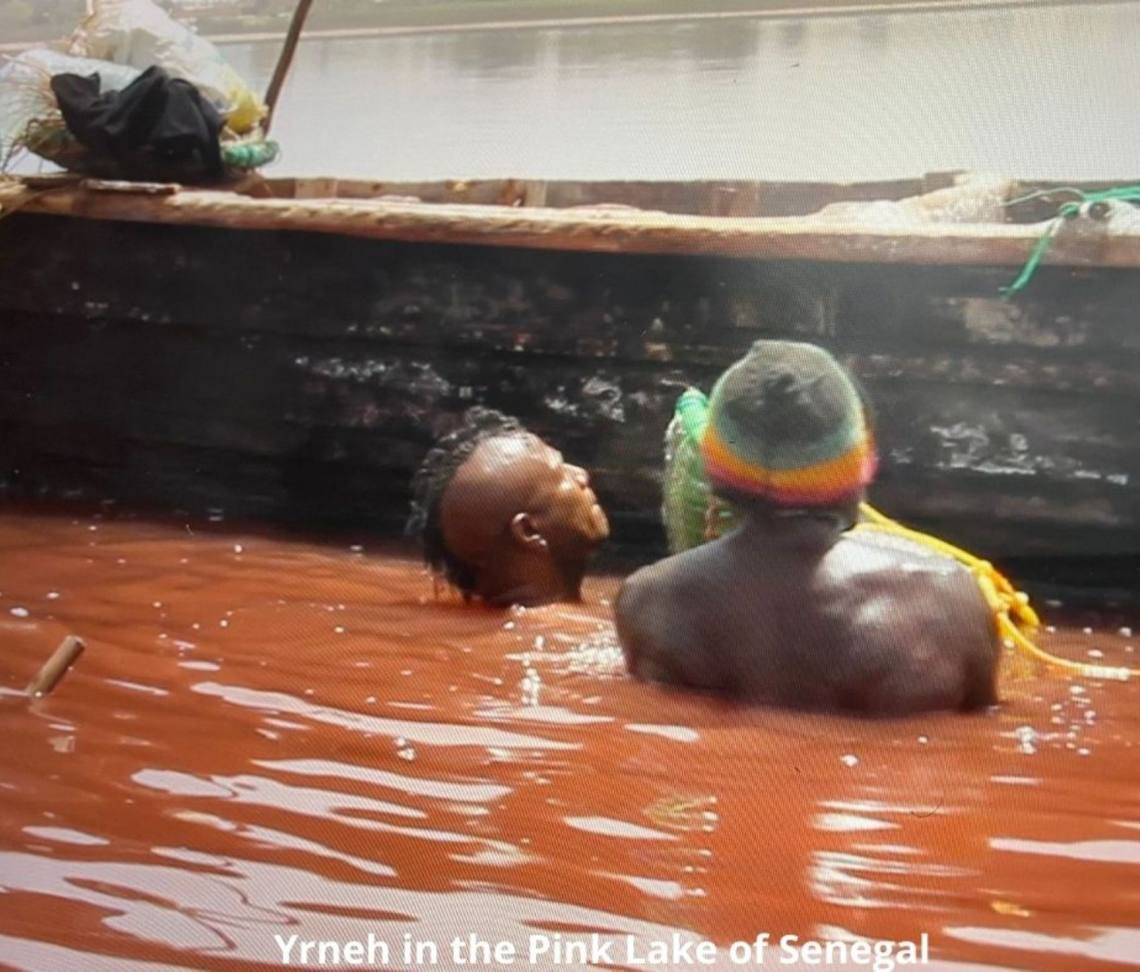 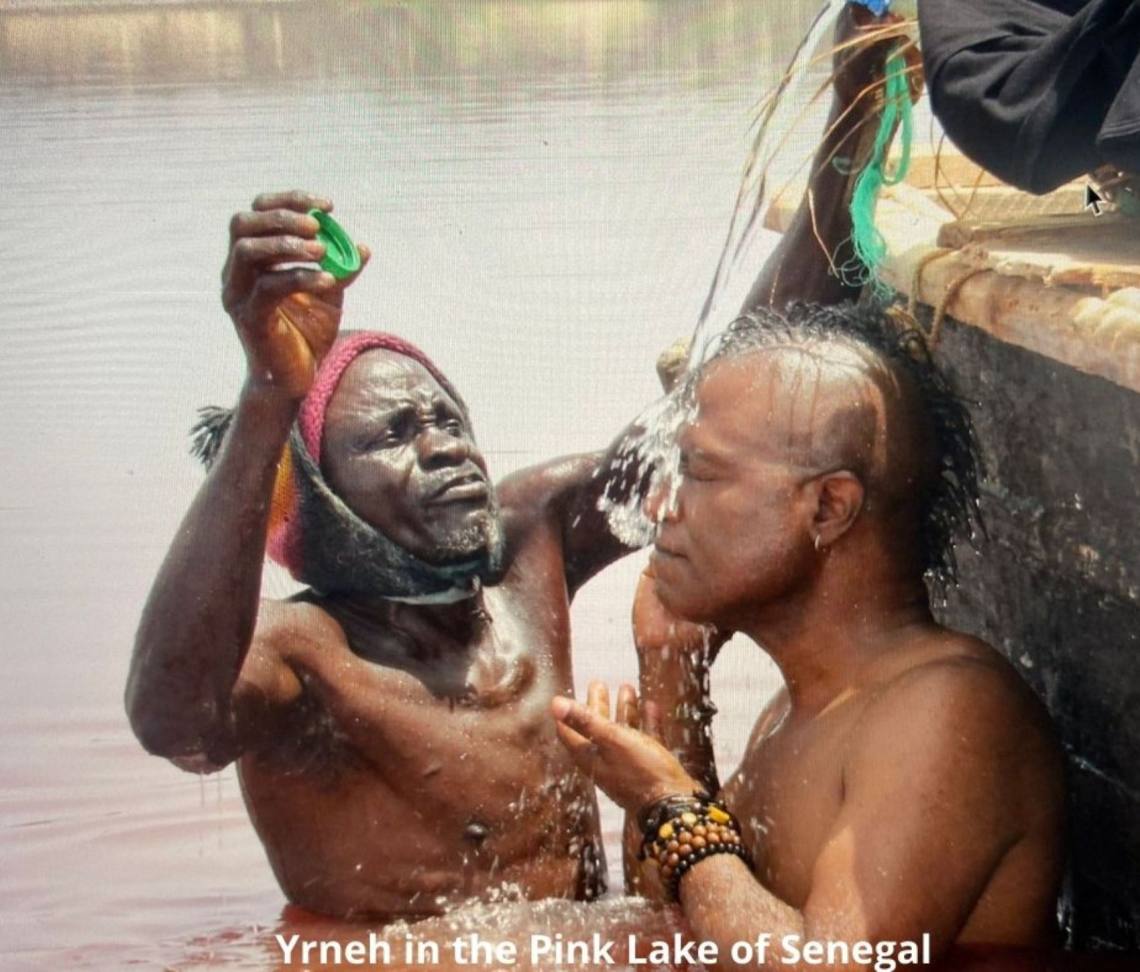 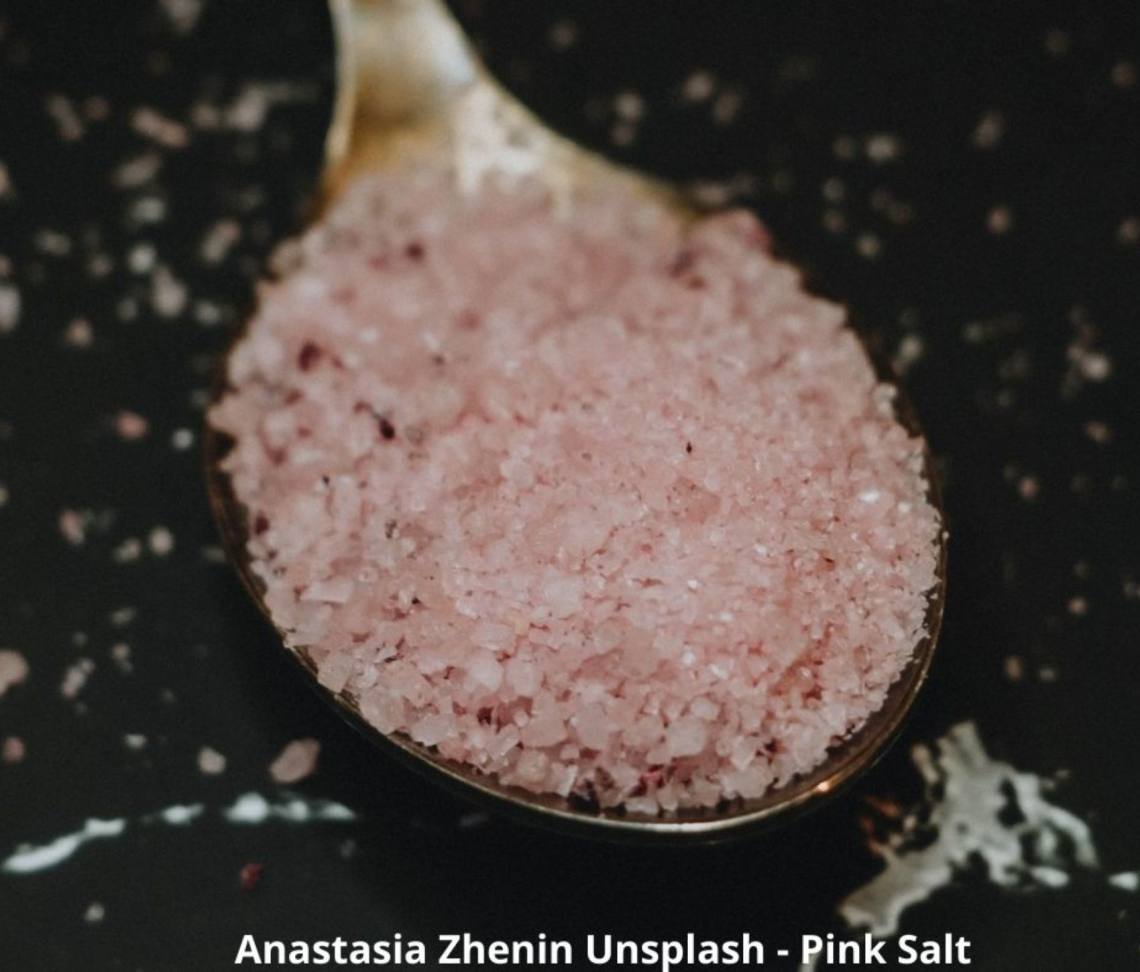 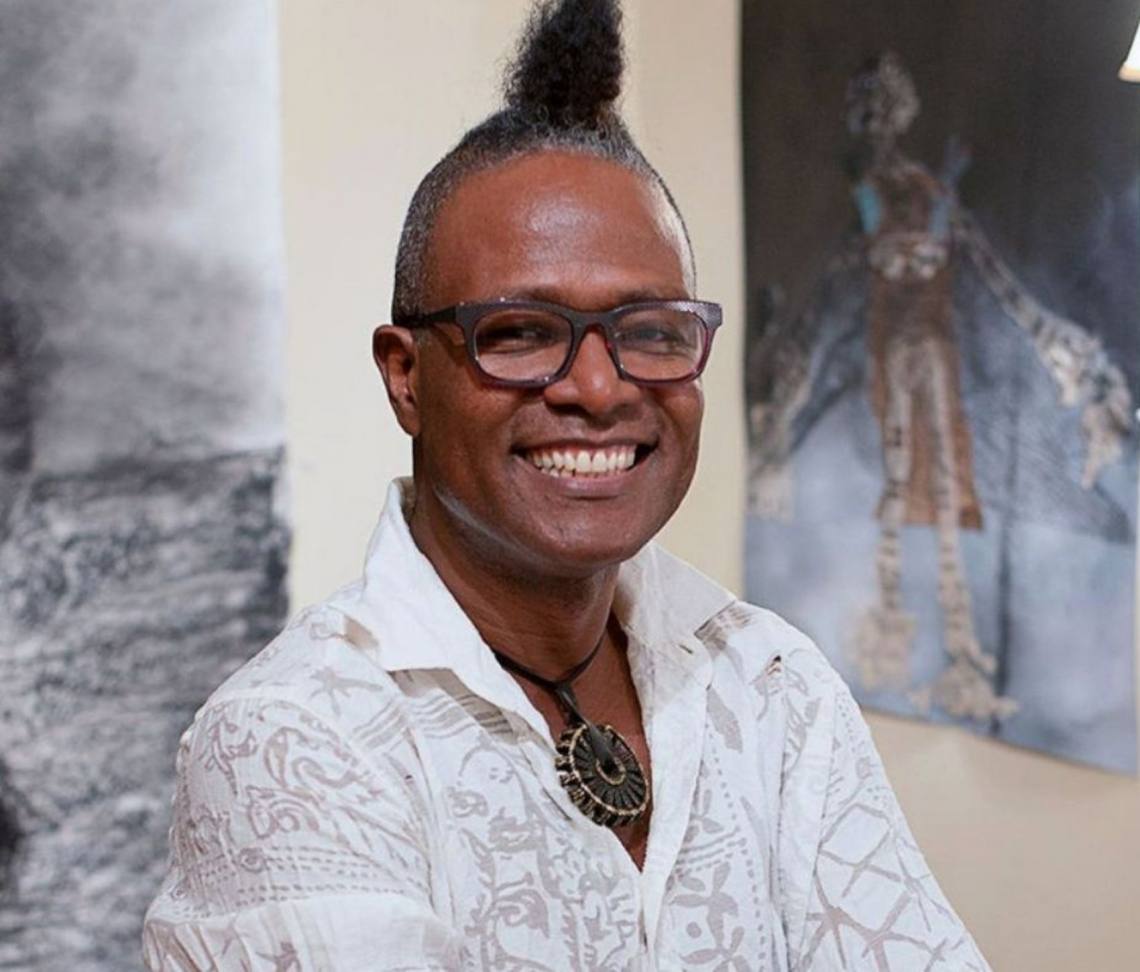 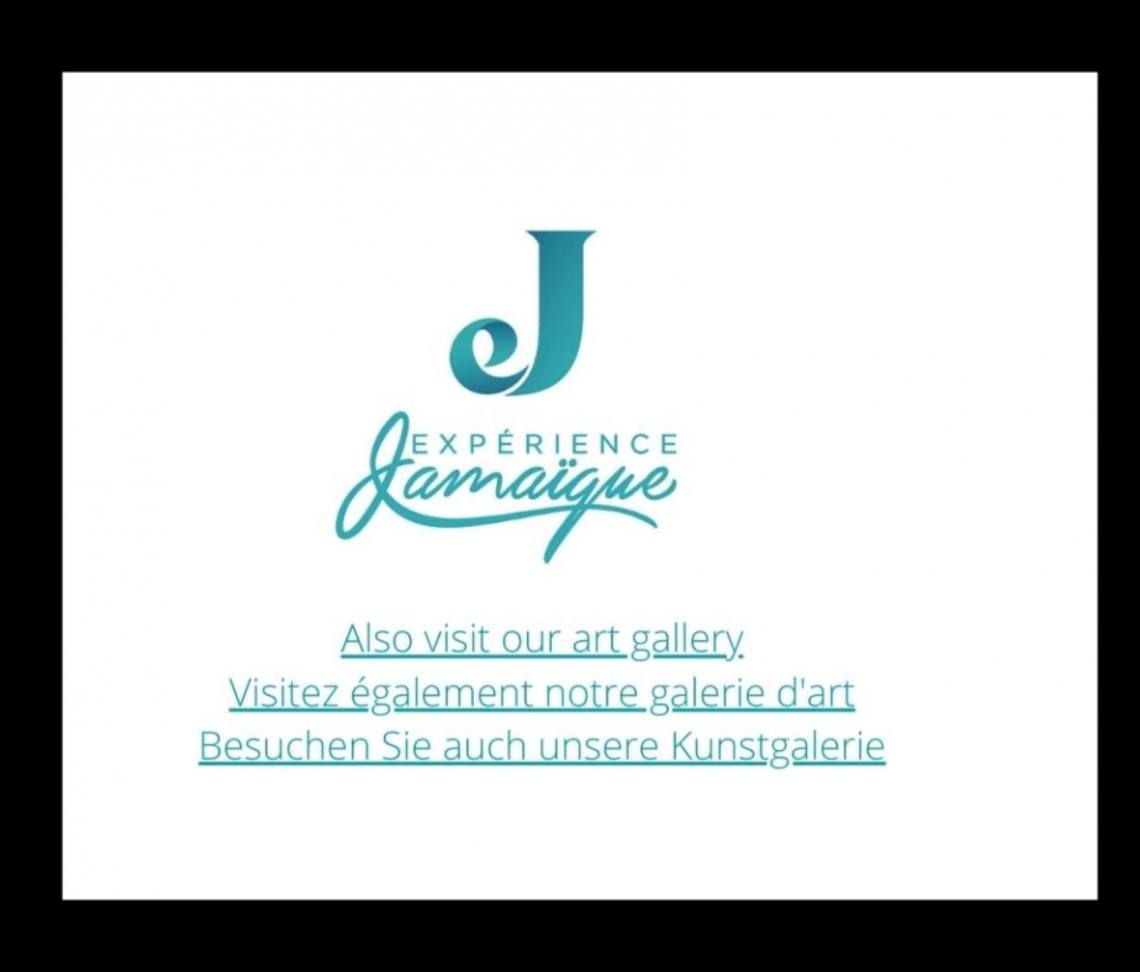