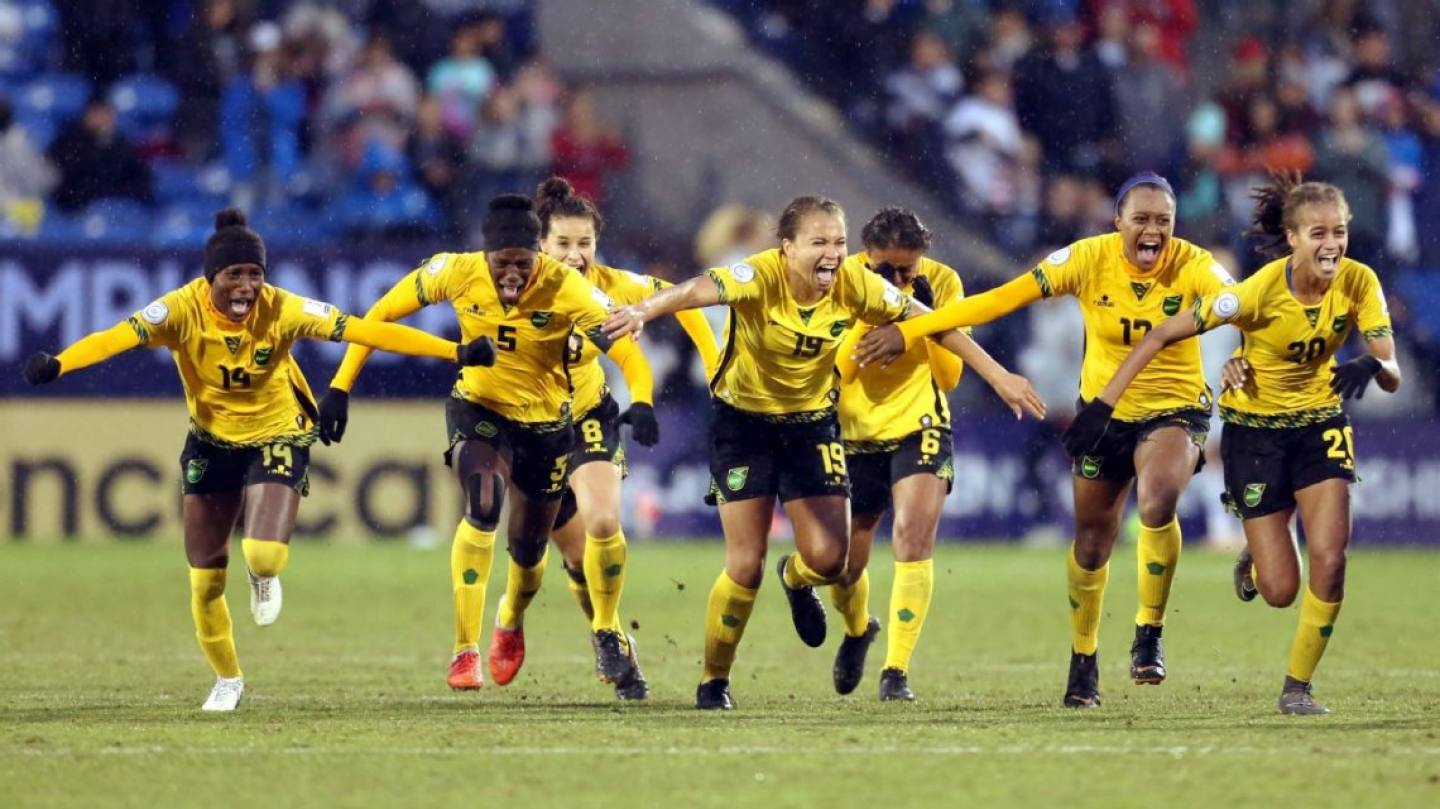 Jamaica’s Reggae Girlz, who are ranked at No. 53 in the world, are set to make their historic entry at the Women’s World Cup in France as the first Caribbean team to appear at the finals.

That achievement came by way of their momentous third-place finish in the Concacaf Women’s Championship after a dramatic 4-2 penalty shootout win over Panama last October. The Reggae Girlz lost only two games (2-0 against Canada and 6-0 against the United States) during the entire qualifying period, scoring 53 goals and conceding 14.

The team travelling to France for the World Cup includes several American, Canadian and English-born players with Jamaican heritage. It is virtually the same that competed in the qualifiers, as the coach, Hue Menzies, recruited some new players before this summer’s tournament.

Since 2014 Cedella Marley, the daughter of the late Bob Marley has supported the program. Marley’s robust fundraising efforts eventually enabled the Reggae Girlz to achieve their historic World Cup qualification.

The Reggae Girlz are among the underdogs at the World Cup, but they are certainly not going to the tournament accepting defeat. It is important to never underestimate the power of this team ready to give everything, not only for themselves, but for Jamaica.

An excerpt of an article by Sherdon Cowan who writes for the Jamaica Observer. See the full article at  https://www.newsroom.co.nz/@lockerroom/2019/06/02/614341/fifa-world-cup-2019-jamaicas-reggae-girlz# 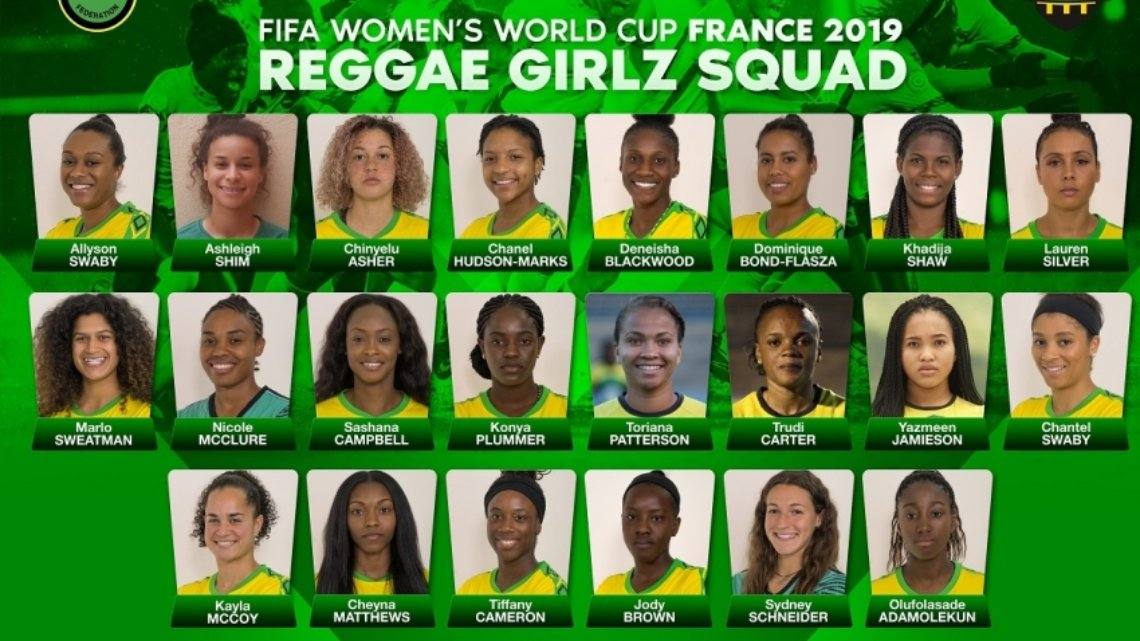 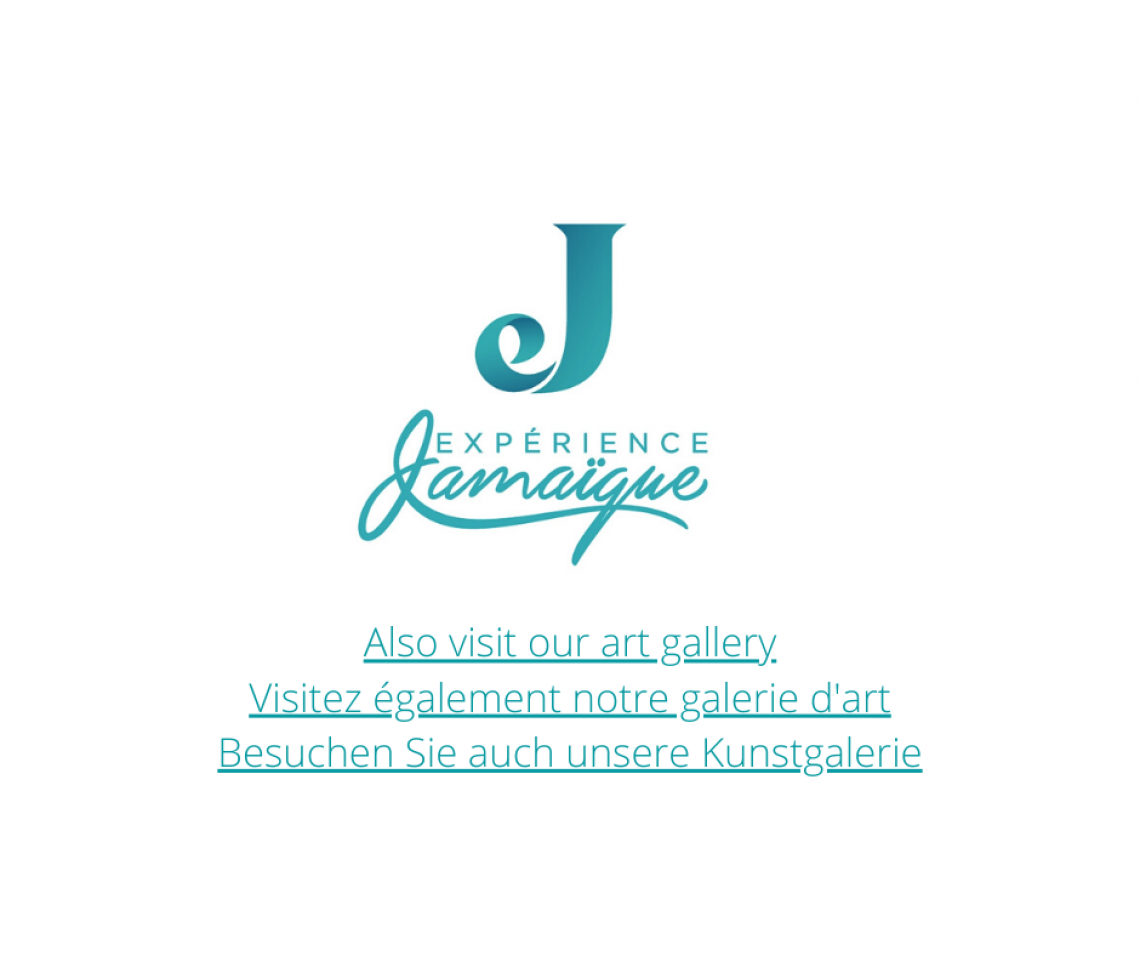