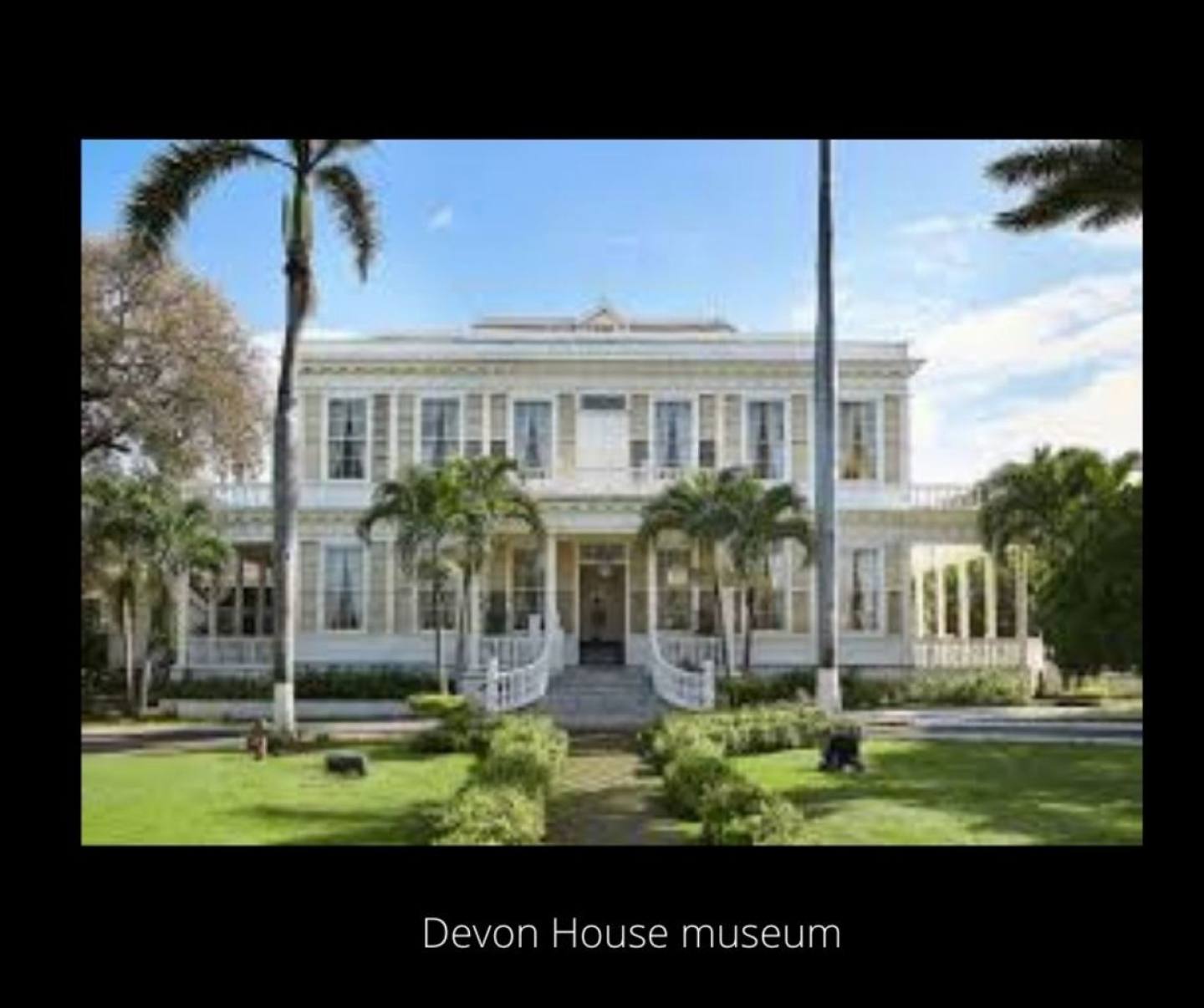 Most people go to Devon House for several reasons other than to visit the main building, the mansion or the big house. Highlighted by the fact that the entrances are to the side and rear of the 11-acre property where the kitchen, servants' quarters and stables were located. These buildings offer much more than the national history of George Stiebel. In fact, Devon House is a unique location in Kingston’s commercial zone with:

- Well-kept gardens and grounds open to the public.
- Home of the world-famous ice cream shop known as I-Scream.
- Devon House Bakery with a range of fine Jamaican specialties.
- Restaurants and bars - popular places for wedding receptions, visitor tours and corporate events.
- A variety of specialty stores with locally made cosmetics, jewellery, gifts and crafts, chocolate and more.

Therefore, it is not surprising that there are often long lines of cars making their way to Devon House. Fortunately, some of the better-known stores, like I-Scream, have branches across the island. Devon House restaurants and shops

If you go to Devon House and appreciate a bit of history, take the time to visit the mansion. The tour will absorb at least 40 minutes of your time, led by knowledgeable guides in traditional Jamaican costumes. Devon House Mansion tours

Here is some information about Devon House that may interest you.

Prior to George Stiebel acquiring Devon Pen in 1879, this 53-acre property was owned by the Anglican Church.  The construction of Devon House mansion or great house changed a church rectory with surrounding farmland, to a premium property with a grand Georgian designed building, tennis court, stables and racetrack.  It was the place for the rich and famous to be seen. Devon House history

The impact of Devon House on real estate lasted long after Stiebel’s lifetime, for other millionaires built their mansions in the area after the land was subdivided for new developments including modern roadways.   Today Devon House is part of an elite neighbourhood called the Golden Triangle that includes the residences of Governor General and Prime Minister, several embassies and the Bob Marley museum.

George Stiebel was the mixed-race millionaire, for his father was a rich Jewish merchant and his mother a black house servant of African descent. There is no information about George’s relationship with his mother. However, history recalls that his father accepted him as his child, financed his up-bringing and later helped him get started in the trading business.

Much of Stiebel’s fortunes were made from gold mining in Venezuela. As a successful businessman he owned several properties in Jamaica and the UK in addition to Devon House, his main residence. He was also deeply engaged in the island’s development, serving on several boards and holding offices, such as the Custos of St. Andrew and Justice of the Peace. For his dedication to service Stiebel received the Companion of the Most Distinguished Honour award from the government.

Devon house décor along with its furniture and household items are typical an elegant Victorian home during George Stiebel’s time.  Well worth the visit.

For more on some of the other offers at Devon House visit: 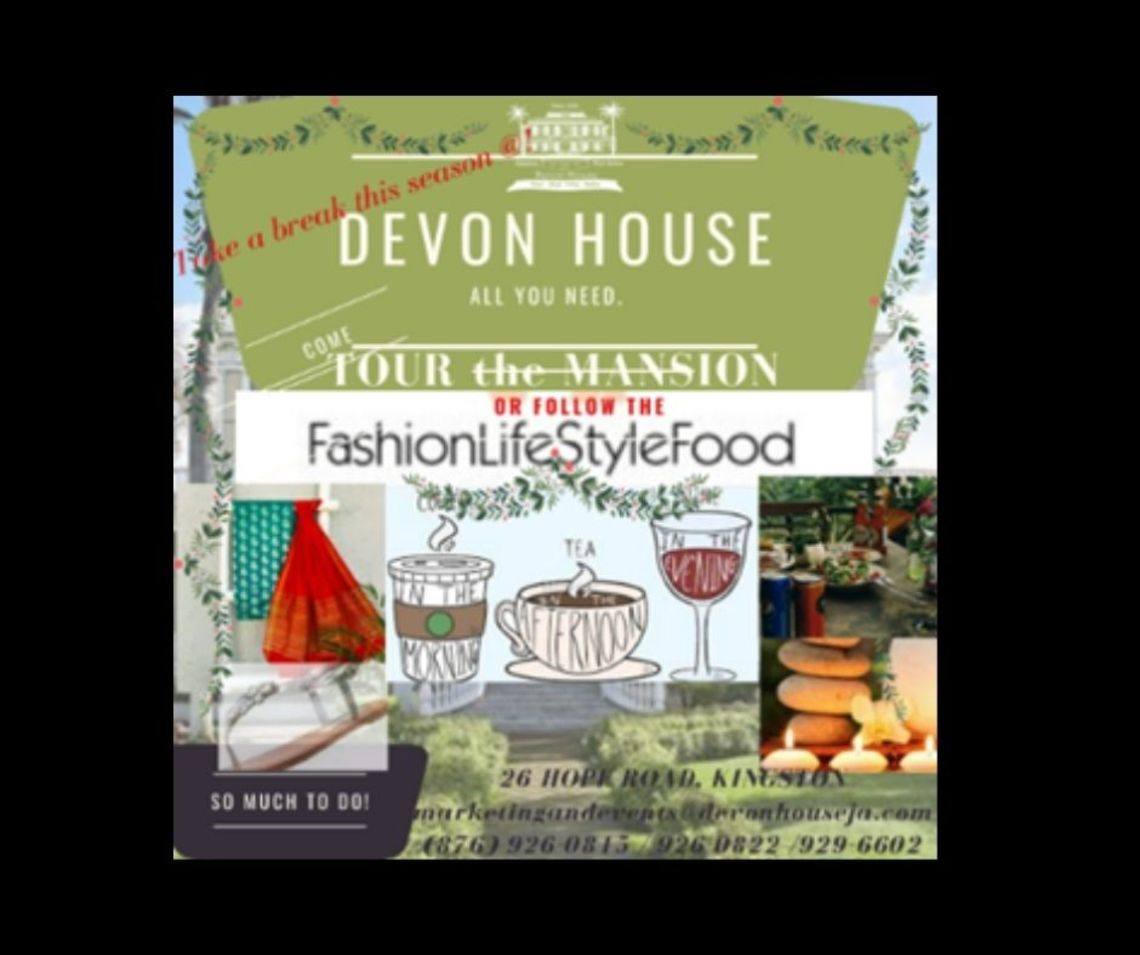 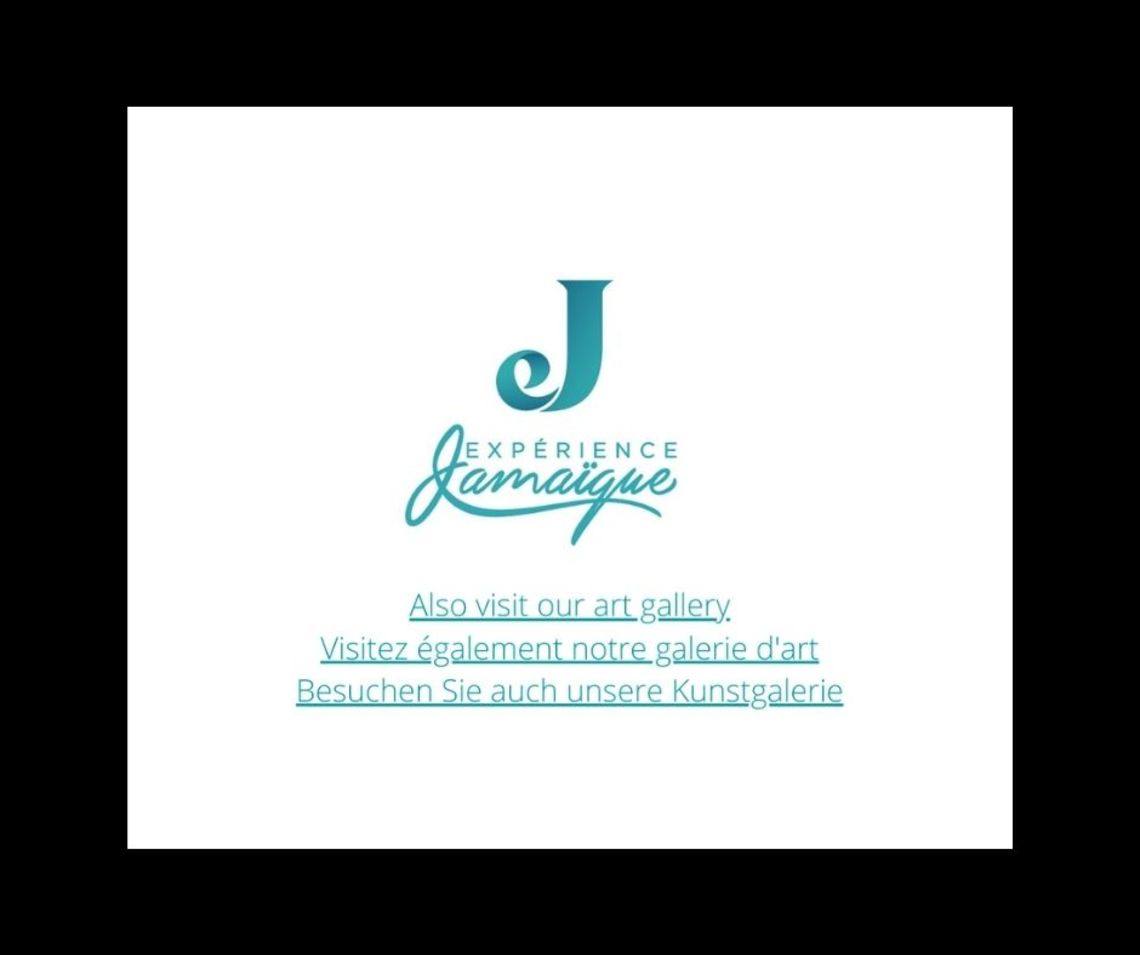