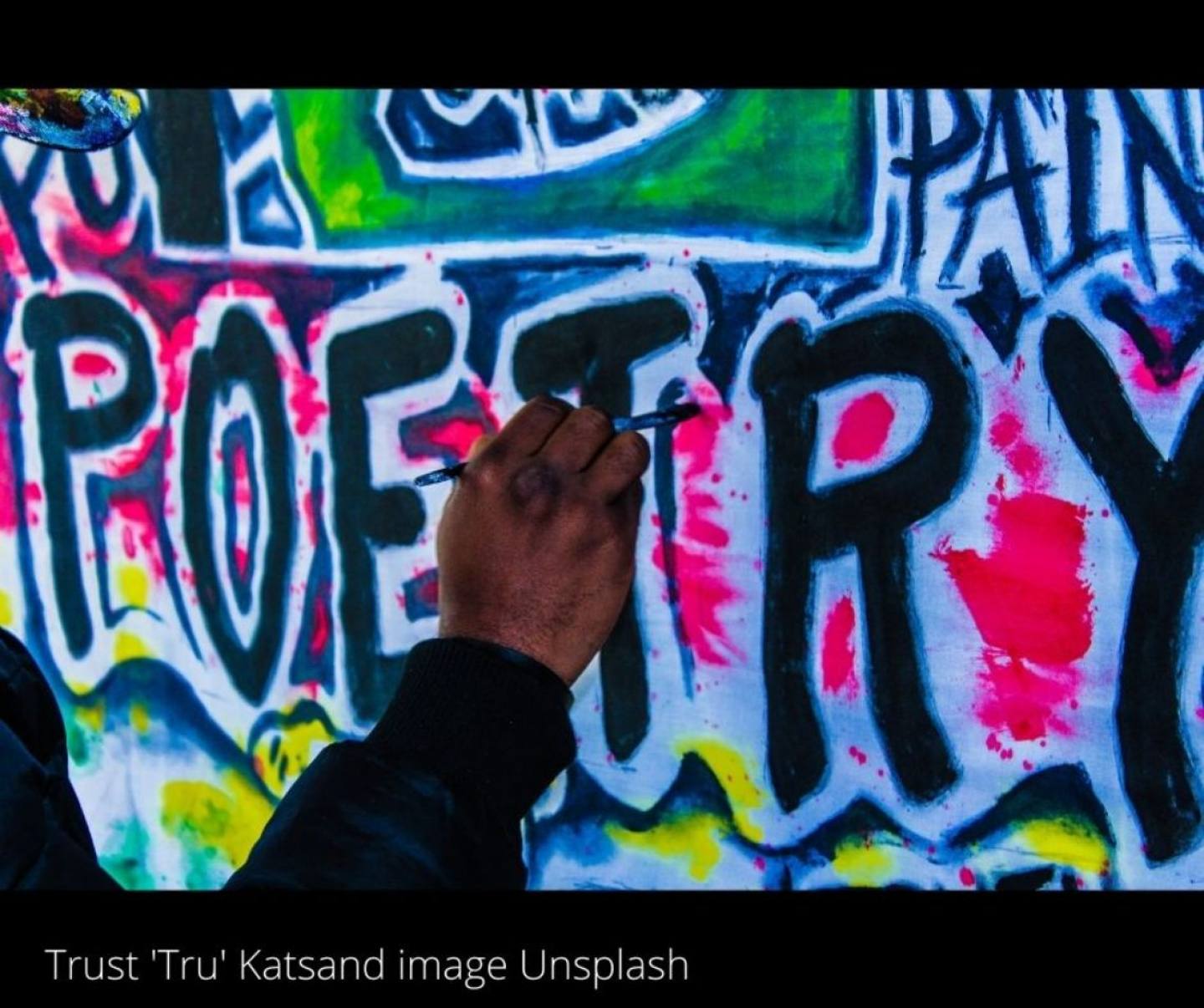 The renowned Jamaican author and poet Olive Senior recently became Jamaica’s fifth Poet Laureate and carries this accolade till 2024.  Like the previous Poet Laureates, she will at the government’s request write poems for special occasions and events.  But this is just the start for Senior regards this appointment as a mandate to influence cultural and societal transformation through poetry.

At her investiture Senior expressed her desire ‘to use my mandate as Poet Laureate to evoke in the young, especially, that sense of possession and being possessed by land and landscape which nurtured me as a child and which has propelled me to this momentous day in my life.”  To this end Senior plans to pursue a campaign on environmental awareness and protection, which she calls ‘ecopeotics.’ The Daily Gleaner

Senior is the second female Poet Laureate and follows the first, Lorna Goodison who was appointed in 2017 and served until 2020.   Goodison’s long career and international reputation in literature made her suitably qualified for this prestigious role.  During her tenure Goodison focused on working with children and youth on poetry and writing. Through the National Library’s Poet Laureate Programme several awards were granted to young poets, including the Poet Laureate of Jamaica Prize and the Helen Zell Young Writers Prize offered by the University of Michigan in the USA.

Mervyn Morris precedes Goodison as Poet Laureate between 2014 to 2017.  He was the first investiture since Jamaica gained independence in 1962.  It was also the first time that a Poet Laureate was appointed by the Jamaican Government that redefined this title as a national honour that recognizes a distinguished Jamaican poet for his or her significant contribution to the literary community. Morris now retired, had an outstanding academic career at the University of the West Indies where he gained the title Professor Emeritus. During his tenure as Poet Laureate Morris wrote poetry for national events, observances, and accomplishments.  He also was also involved in several events across the island and abroad to promote poetry and writing, in addition to participating in official events.

The first Poet Laureate as Henry Thomas McDermott, better known as Tom Redcam, his pen name. McDermott was a journalist and a prolific writer and poet. However, he never published his poems during his lifetime.  After a period of illness Redcam died in London on October 8, 1933. He was made Poet Laureate posthumously by the Poetry League Society of Jamaica at an event in his honour and presided over by the Mayor of Kingston. The League was then a branch of the Empire Poetry League, headquartered at Abbey House, Westminster, London.

Tom Redcam was followed by John Ebenezer Clare McFarlane, who received the award in 1953. McFarlane held the title of Poet Laureate until his death in 1962.  This dynamic Jamaican poet was a career civil servant who in 1923 established the Poetry League Society of Jamaica. Some of his children also became poets. 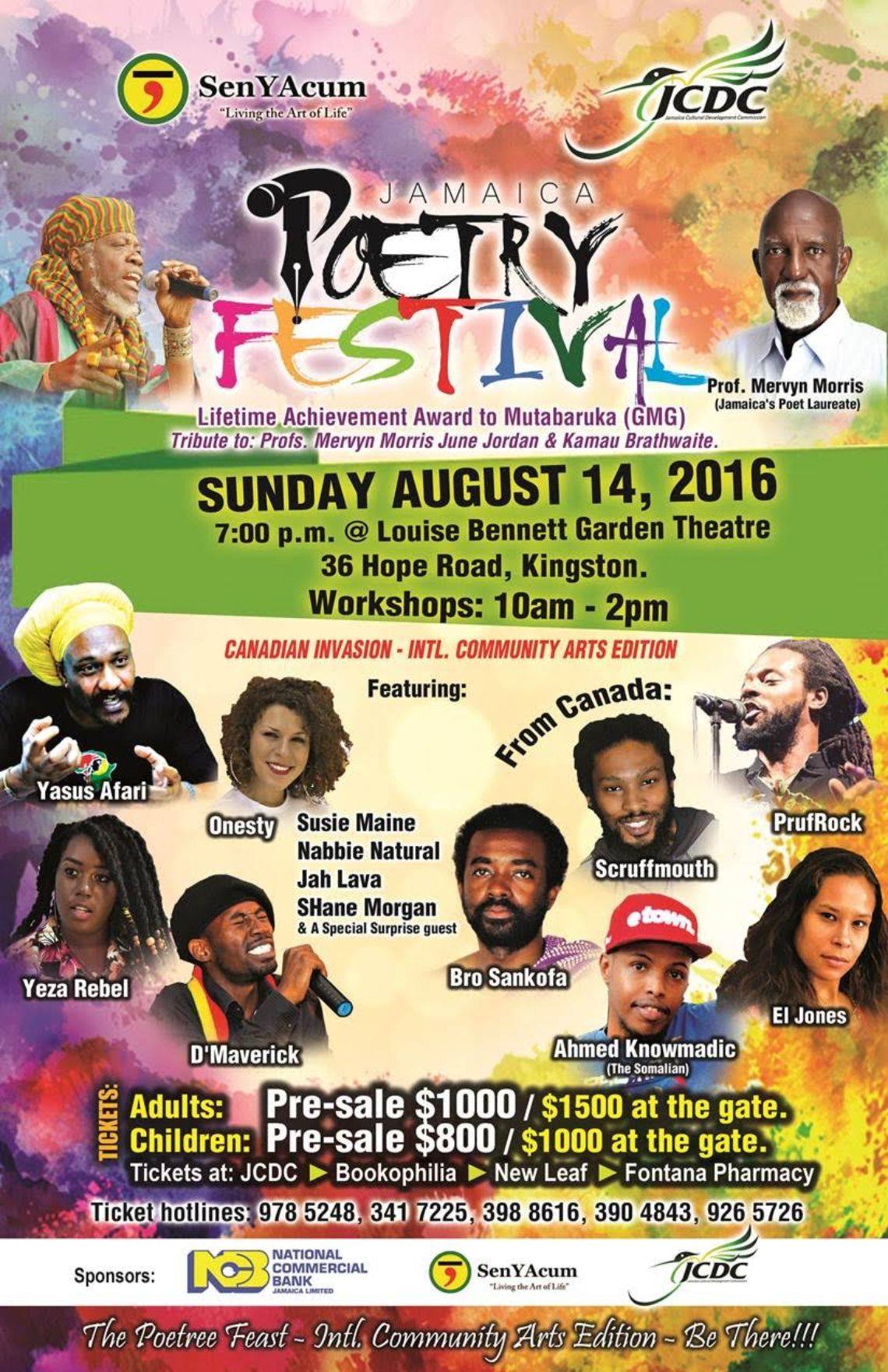 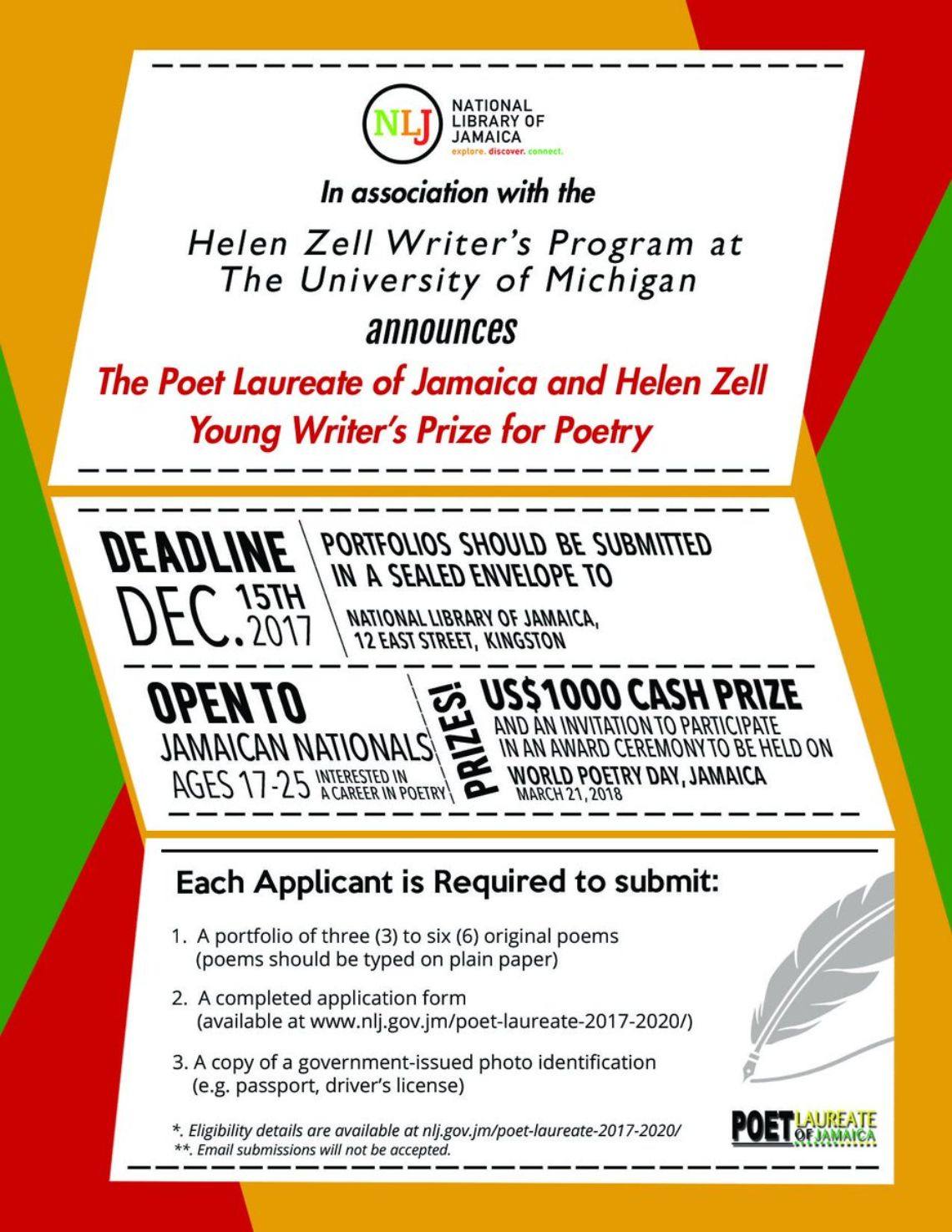 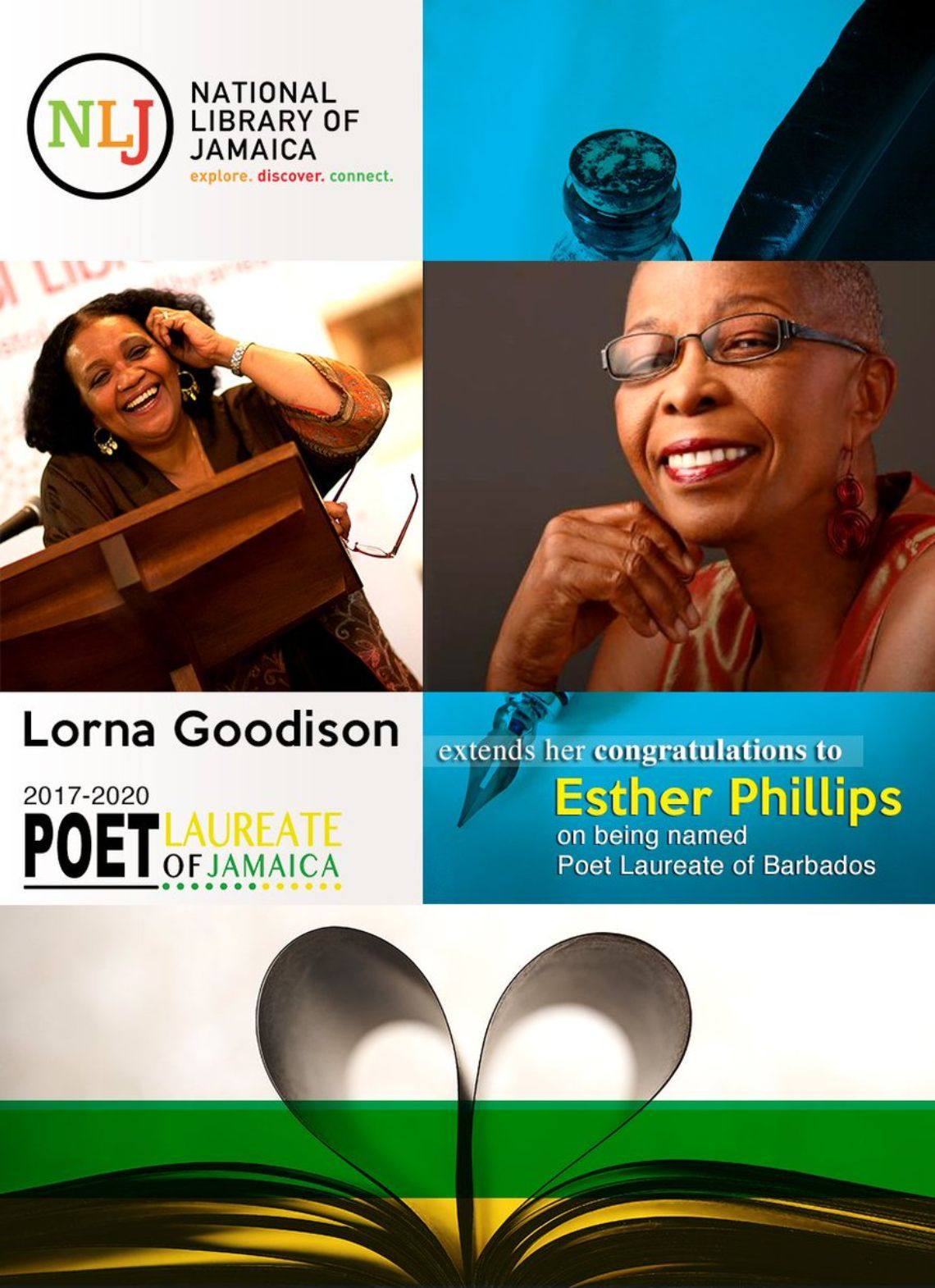 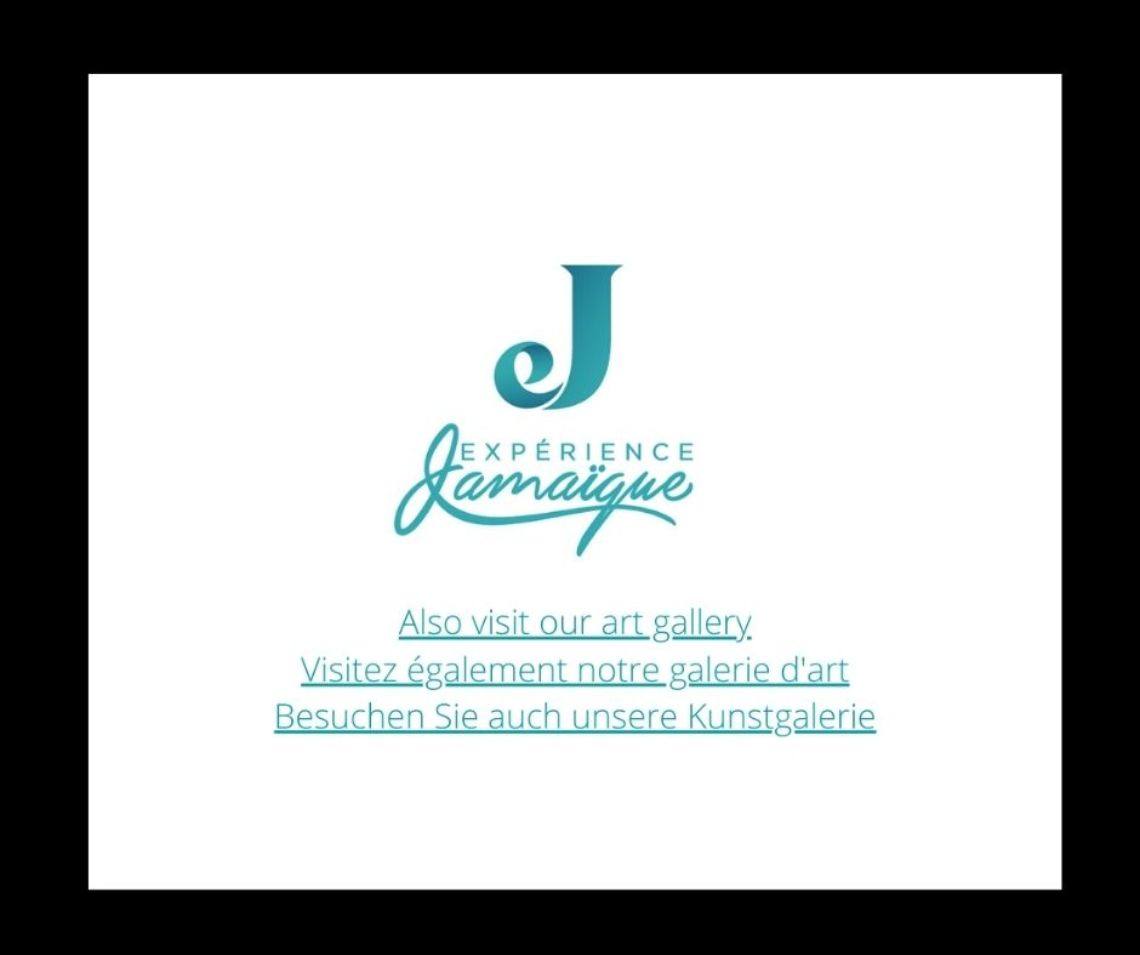