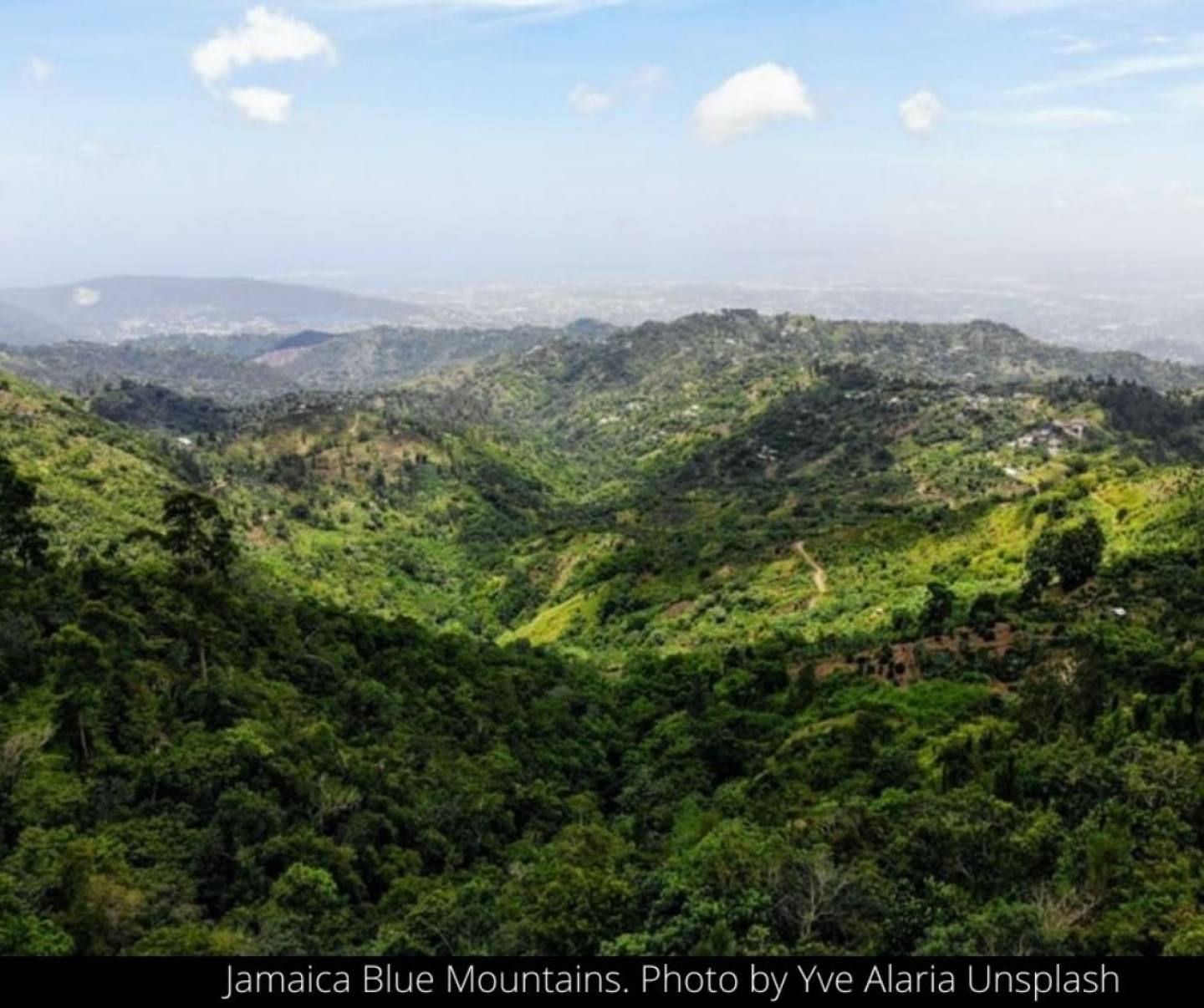 Jamaica’s turbulent history of colonization by the Spaniards and later the British was marked by enslavement of Tainos (the island’s indigenous people) and Africans. In their struggle against enslavement, many escaped to the rugged, impenetrable mountains where they settled in relative security and freedom.  They became known as the Maroons. From these mountains they mounted several incursions on sugar plantations, posing an ever-present threat to the British colonialists.

The first Maroon War in 1728 to1739 was costly to both adversaries, as the British army failed to dominate the Maroons.  In 1739 British governor Edward Trelawny made a treaty with Maroon’s leader Cudjoe to grant them 1500 acres of land between the strongholds of Trelawny Town and Accompong in the Cockpit Country, as well as some political autonomy and economic freedom. Read more about the history of the Maroons here: Jamaican Maroons

Since 1962 when Jamaica gained independence, the Government has recognised the sovereignty of the Maroons, in line with the UN Declaration on the Rights of Indigenous Peoples (2007). In this Declaration the Maroons have the right to self-governance in matters relating to local affairs.
Today the Maroon settlements are semi-autonomous with traditional leaders and distinct cultural identities.  The best-known settlements are Accompong, Moore Town, Charles Town and Scott's Hall, all located on lands acquired through the 1739 treaty with the British colonial government. But who are their leaders today? Maroon History

Since 1995 Wallace Sterling has been the chief or Coronel of Moore Town. Moore Town settlement is located in the hills of Portland with approximately 10,000 residents.  Wallace, the oldest of the four Maroon chiefs, actively promotes Maroon culture and heritage, both nationally and internationally.  As a result of Wallace and his Maroon community’s endeavours, UNESCO inscribed Moore Town in 2008 on the Representative List of the Intangible Cultural Heritage of Humanity.  In Wallace’s view, thanks to the Maroons many African retention in Jamaica’s music and culture, exist today.  More on Wallace Sterling

In the hills of St. Mary, Scott’s Hall community of approximately 3,000 Maroons, elected Rudolph Pink in 2016 as their colonel.  Despite his landslide election victory his position was challenged in 2020, but with the community’s support he managed to remain its leader.  Pink grew up in England and returned to Scott’s Hall where he applied his skills as a builder to make several improvements at his own cost.  This gained him popularity among many in his community.

Pink has big plans for improving Scott’s Hall infrastructure and importance in the wider Maroon community. He explained, "The plan is to make Scott's Hall Maroon Town look like and known as a town because it's the only place in St Mary that's actually named as a town. It's a very important place because it used to be the courthouse for the Windward Maroons of Moore Town, Charles Town, here, and the Cockpit Country. Also, the hospital for the Maroons used to be here. When the war with the British was taking place, the Maroons would leave Portland and use tunnels to get to St Mary. They would drop out at the Grandy Hole Bridge [on the Junction Main Road] and come here to heal themselves."  The Gleaner article.

Marcia Douglas is the acting Colonel of Charles Town of just over 2,800 residents.  Clarkes Town is well-known for its museum, library and Asafu ground, the meeting place for Maroon chiefs.  Marcia Douglas took over from her deceased father Colonel Frank Lumsden. She is an herbalist who is an expert on traditional medicines, as well as making wine, teas, and craft items.  Douglas is a strong advocate for maroon culture especially among children and young people, to preserve this culture and identity in the future. Meet Marcia Douglas

Richard Currie recently became Accompong’s Maroon chief February 24th this year. This settlement is based in mountainous Cockpit Country and covers almost 75,000 hectares devoted mainly to agriculture. Although Accompong is well known for its culture, drawing thousands of visitors to its annual January 6th celebration, most Maroons are subsistence farmers with few resources and living with poor infrastructure.  Currie is a graduate of the University of the West Indies Business School, with several years’ experience in the corporate sector. He has big plans to address these challenges… “I want to transform our economy in a sustainable way so that we can preserve our culture, our heritage and our legacy that is built on this heritage.”  He has caught the attention of regional and international media houses. Here are a few: 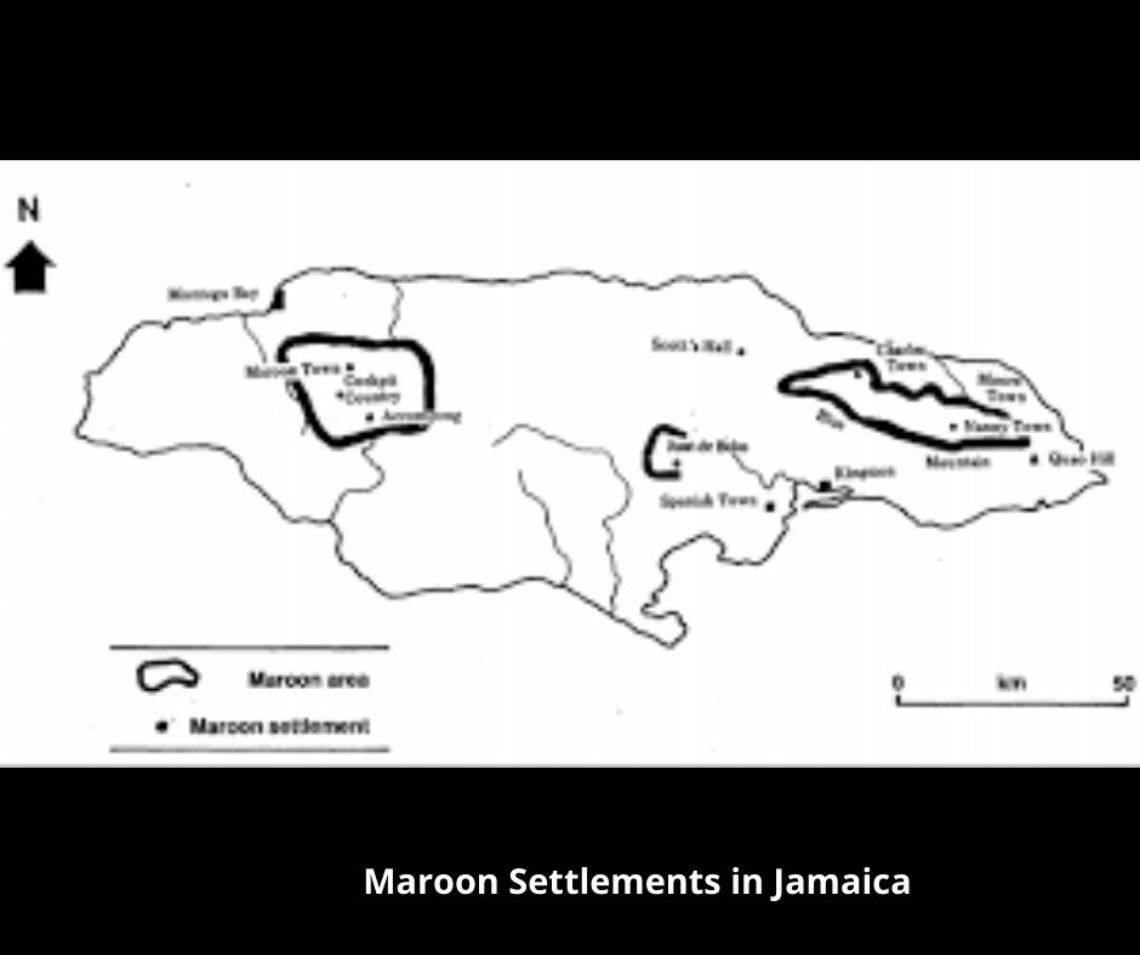 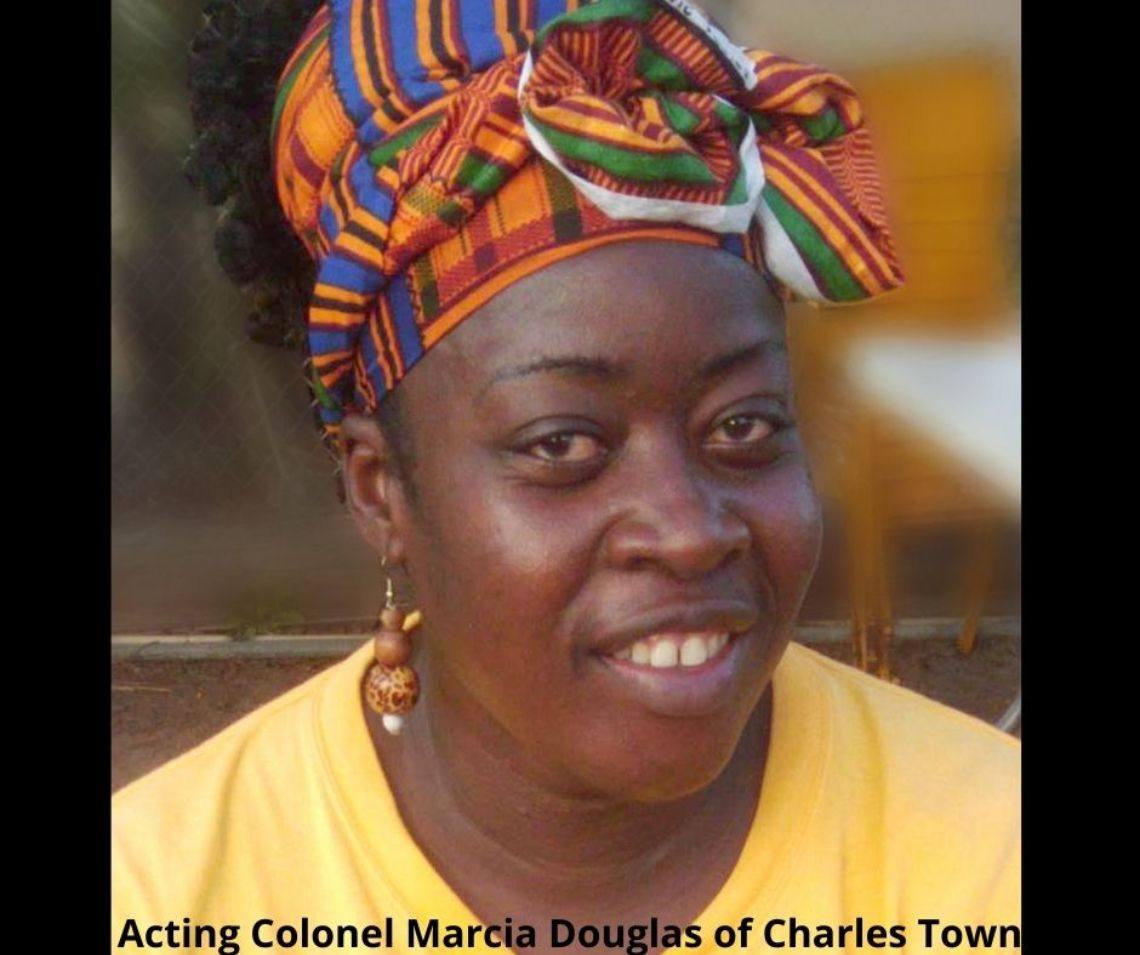 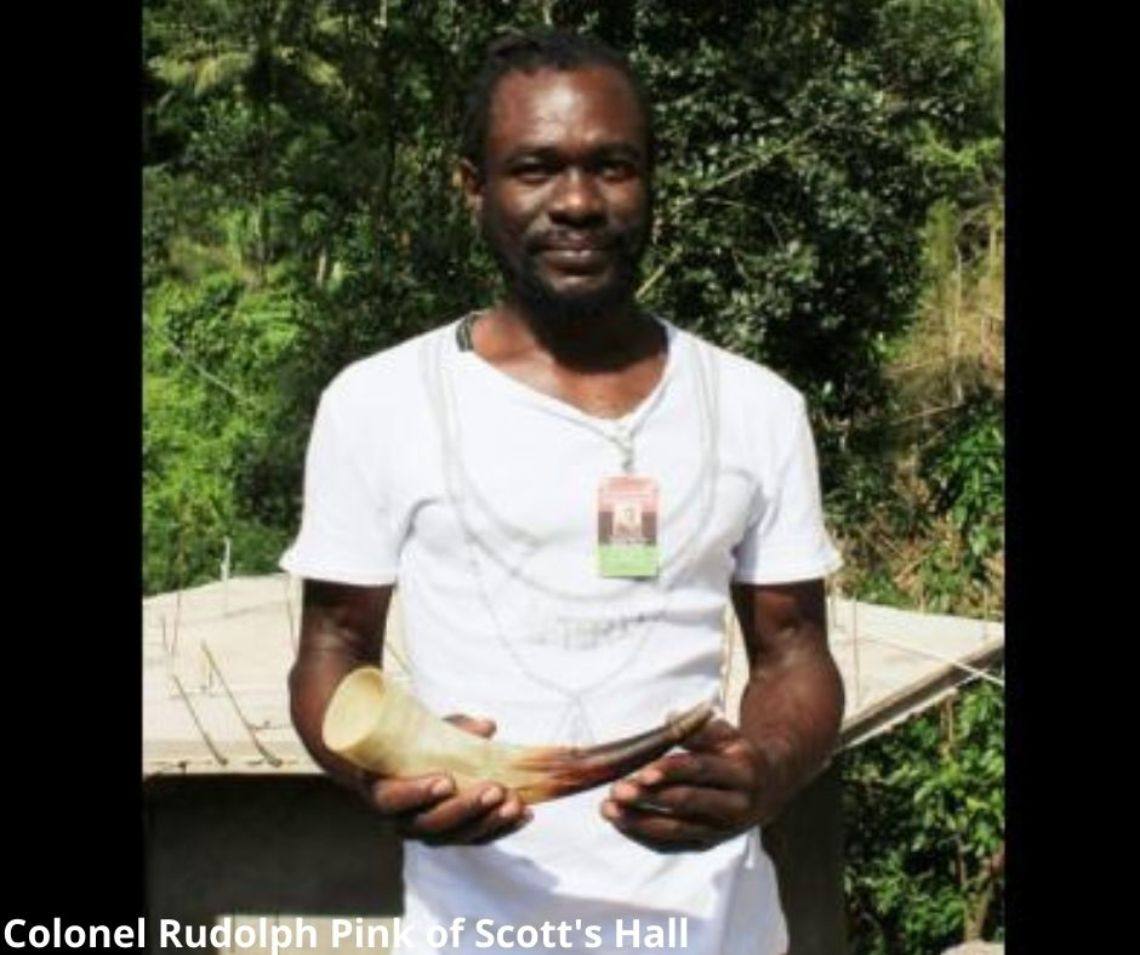 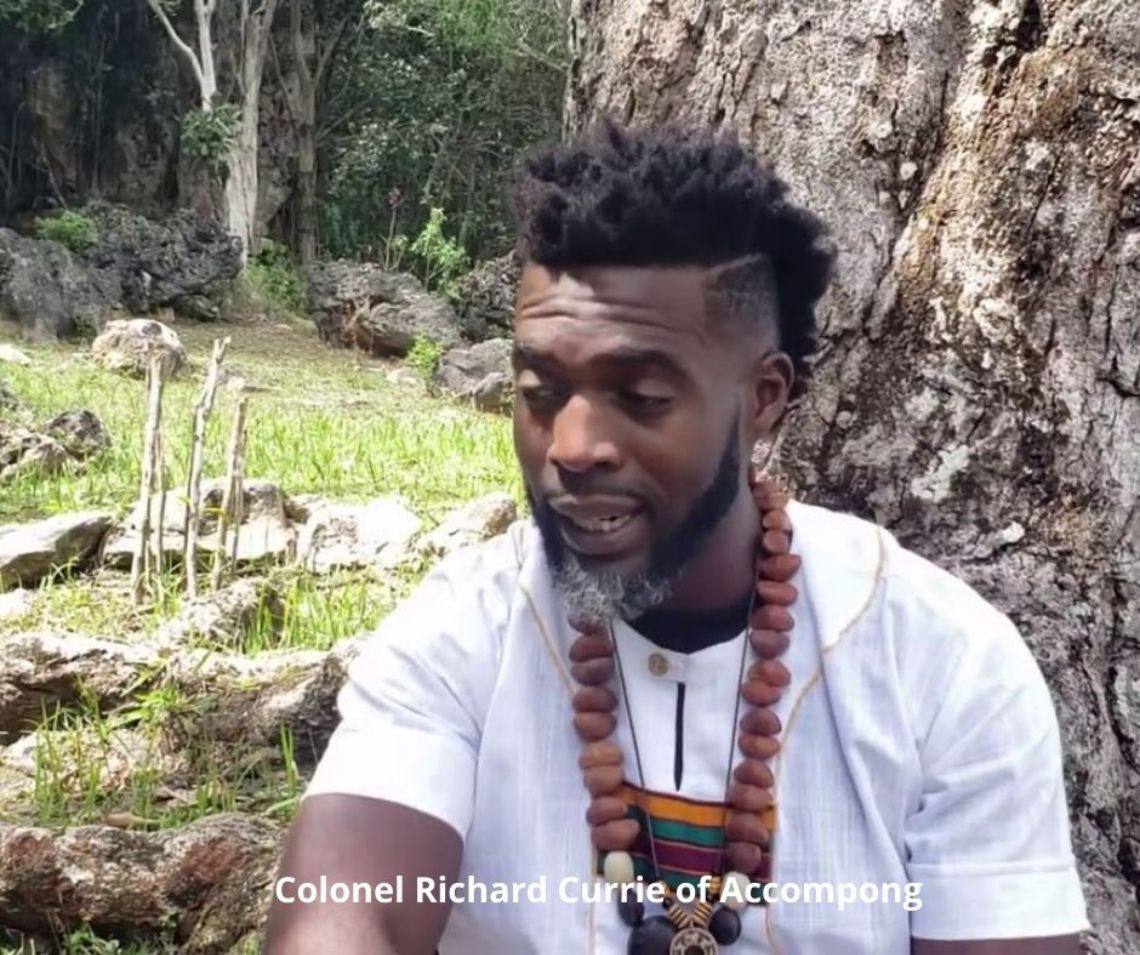 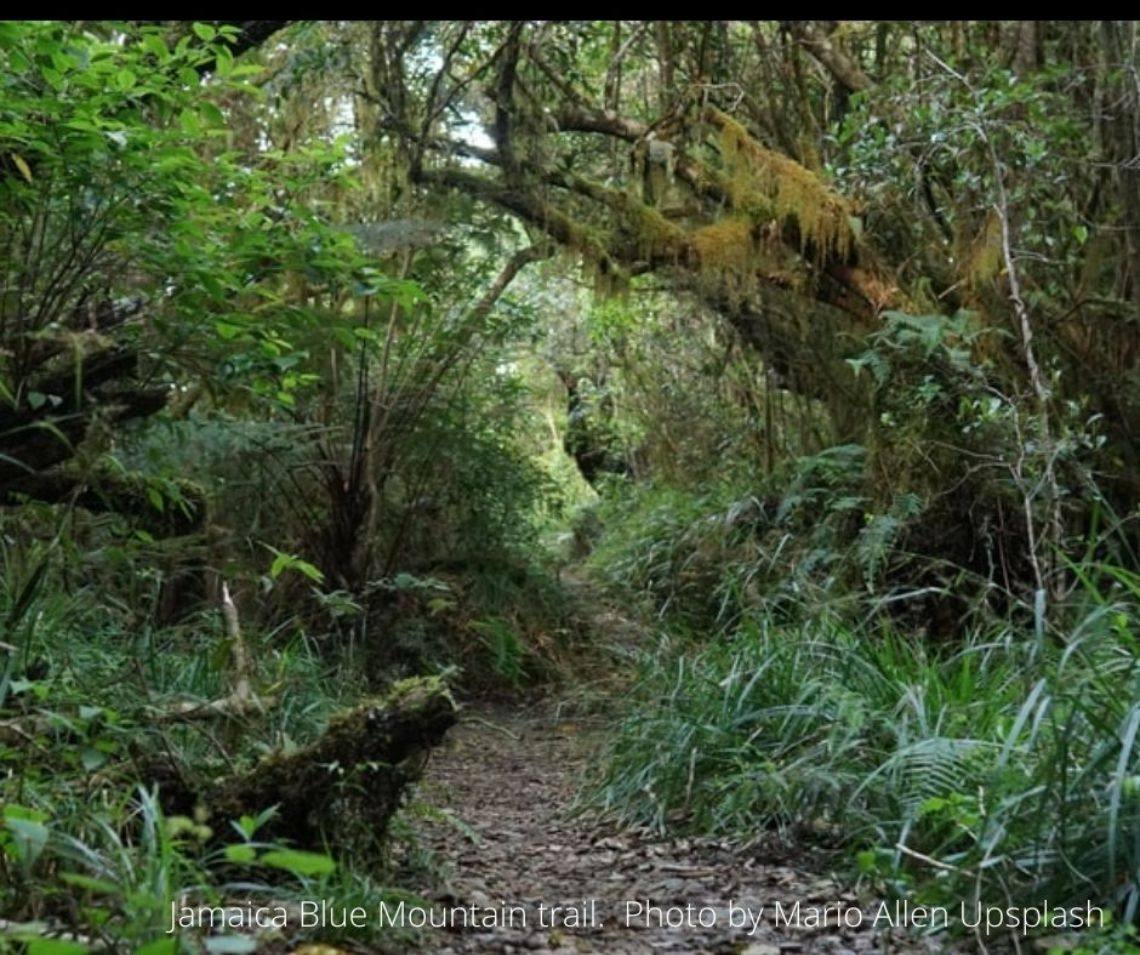 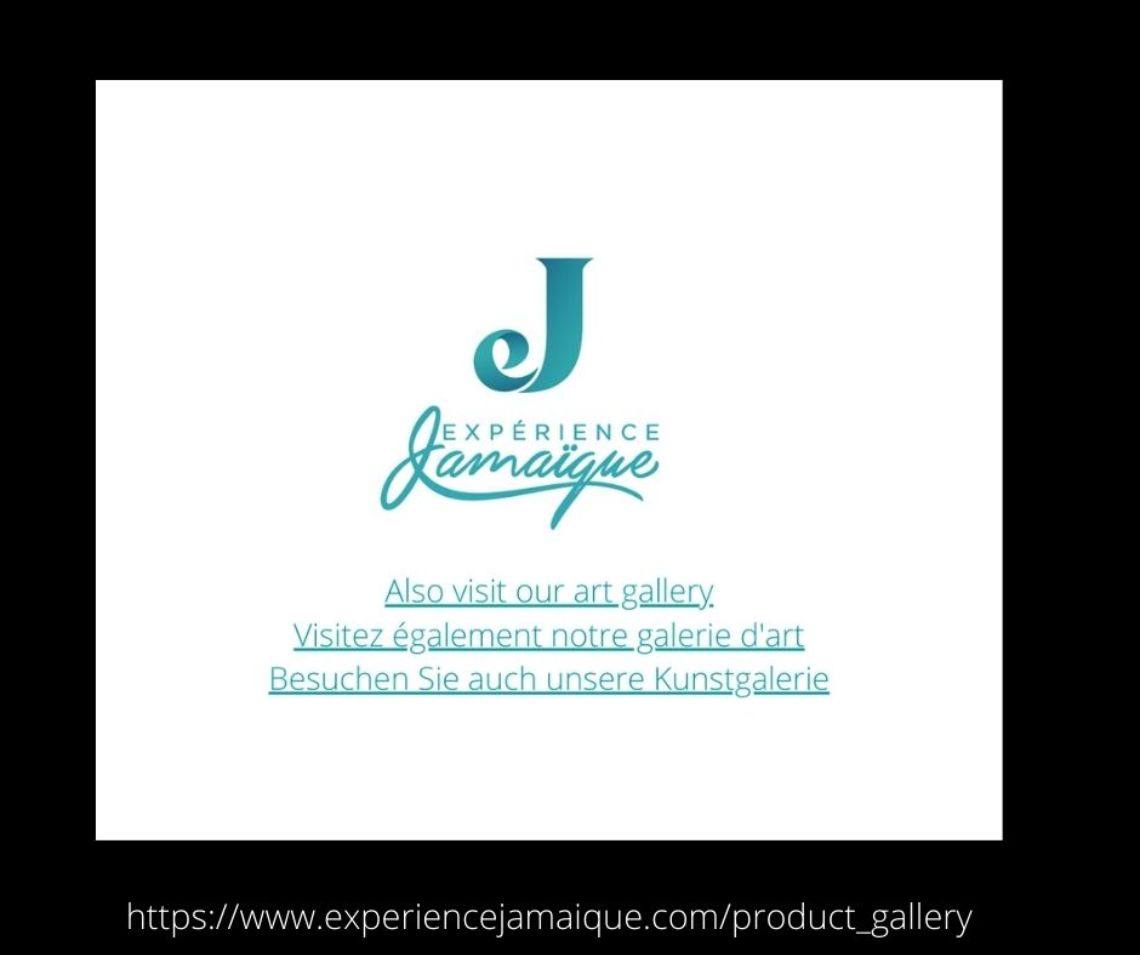