Mark Golding’s rise in the PNP 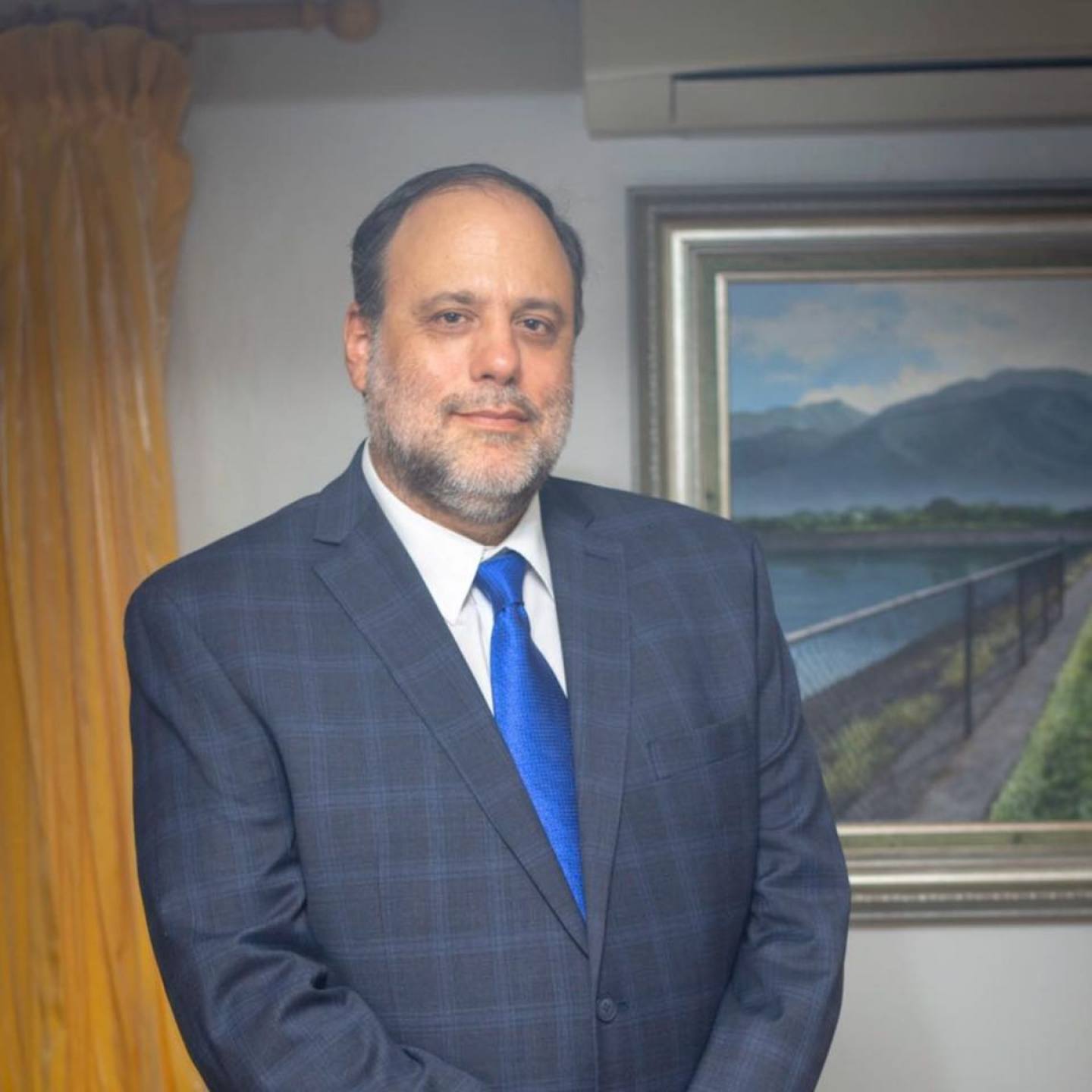 Mark Golding and the People's National Party of Jamaica

In November 2020 Mark Jefferson Golding (1965) was elected leader of the People’s National Party (PNP). The PNP is a social democratic party that was founded in 1938 when Jamaica was a British colony.  Along with the Jamaica Labour Party (JLP), the PNP have dominated the legislative elections since Jamaica’s independence.  Though adversarial in their approach to each other, the two parties share similar values on constitutionalism, social welfare and public education.  (For more on the PNP go to this link Peoples National Party )

At the ceremony where the Governor General presented Mark Golding the instrument of party leadership, he committed the PNP to “…uphold the oath to defend the Constitution of Jamaica and always protect the interest of the Jamaican people. We will seek to be constructive in our words and deeds and… embrace bipartisanship wherever it is in the best interest of the Jamaican people to do so,”  (JIS Mark Golding appointed leader of the opposition)

Mark Golding’s appointment as president of the PNP came at a difficult time as the party has been weakened by years of infighting for leadership and a devastating defeat to the JLP at the last national general elections.  Golding acknowledged this in his inaugural speech as the 6th president of the party. “Indeed, the PNP is different from what we knew it to be a month ago. It is clear that our members and supporters are longing for us to bridge the gaps of discord that we have been experiencing for some time. We must create harmony out of that discord. The people of Jamaica are demanding that of us. The foundation of our unity will be respect and love,”  (Barbados Today)

Mark Golding is the son of British born Sir John Golding, a pioneering orthopaedic surgeon who founded Jamaica’s main hospital for victims of polio in the late 1950s and several other health and educational centres for the poor and disabled. His mother Lady Patricia Golding nee Levy was born in Jamaica to Jamaican and British parents.  Much of her working years were spent supporting her husband’s philanthropic endeavours.

Before entering politics, Mark Golding had an outstanding career in law and business.  In 1993 he co-founded the first private investment bank in the Caribbean Dehring, Bunting and Golding, which they sold in 2006. Later in 2010 he co-founded Proven Investment Limited, a publicly listed investment company. Before entering investment banking Golding was an associate with Hart Muirhead Fatta Law firm.  Over the course of his career Bunting has served on the boards of large corporations and Jamaica and the Caribbean. He is also the chairman of Mona Rehabilitation Foundation started by his father.

Key milestones in Mark Golding’s political career include appointment to the Senate in 2007-2017, Minister of Justice in 2014-2016, Member of Parliament from 2017 and PNP president in 2020. During his term as Minister of Justice he was instrumental in the decriminalization of marijuana.

Mark Golding is married to Sandra with whom he has three adult children. 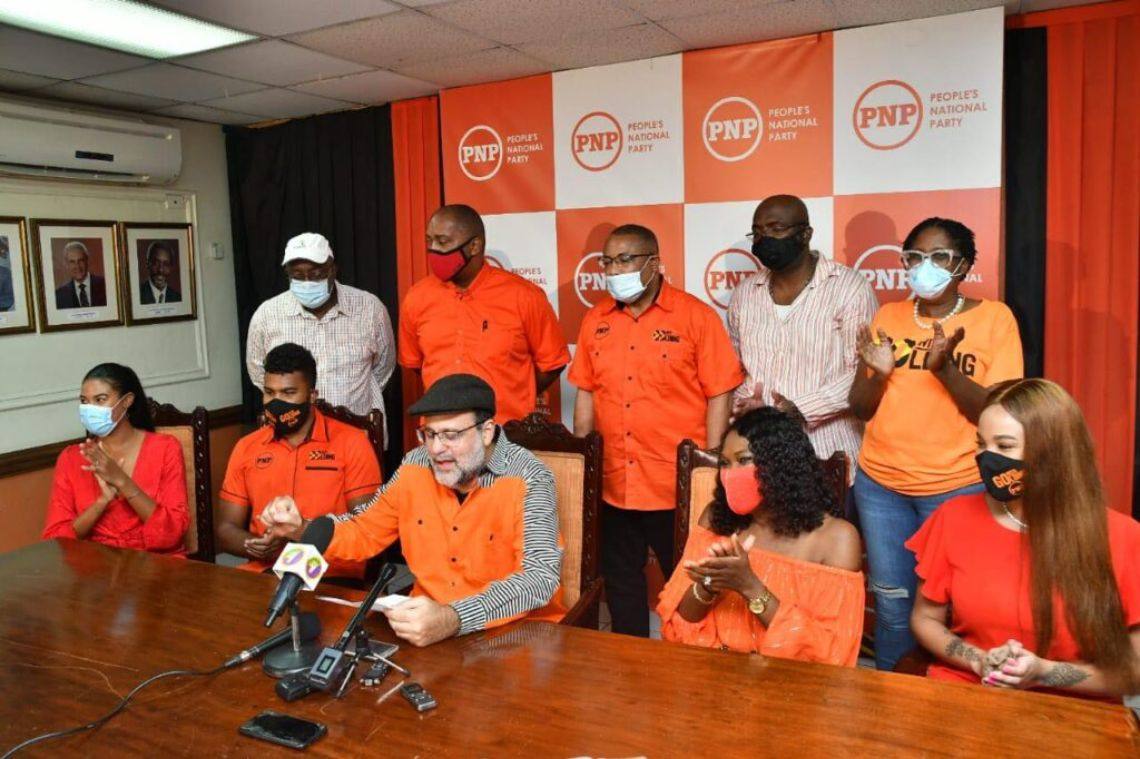 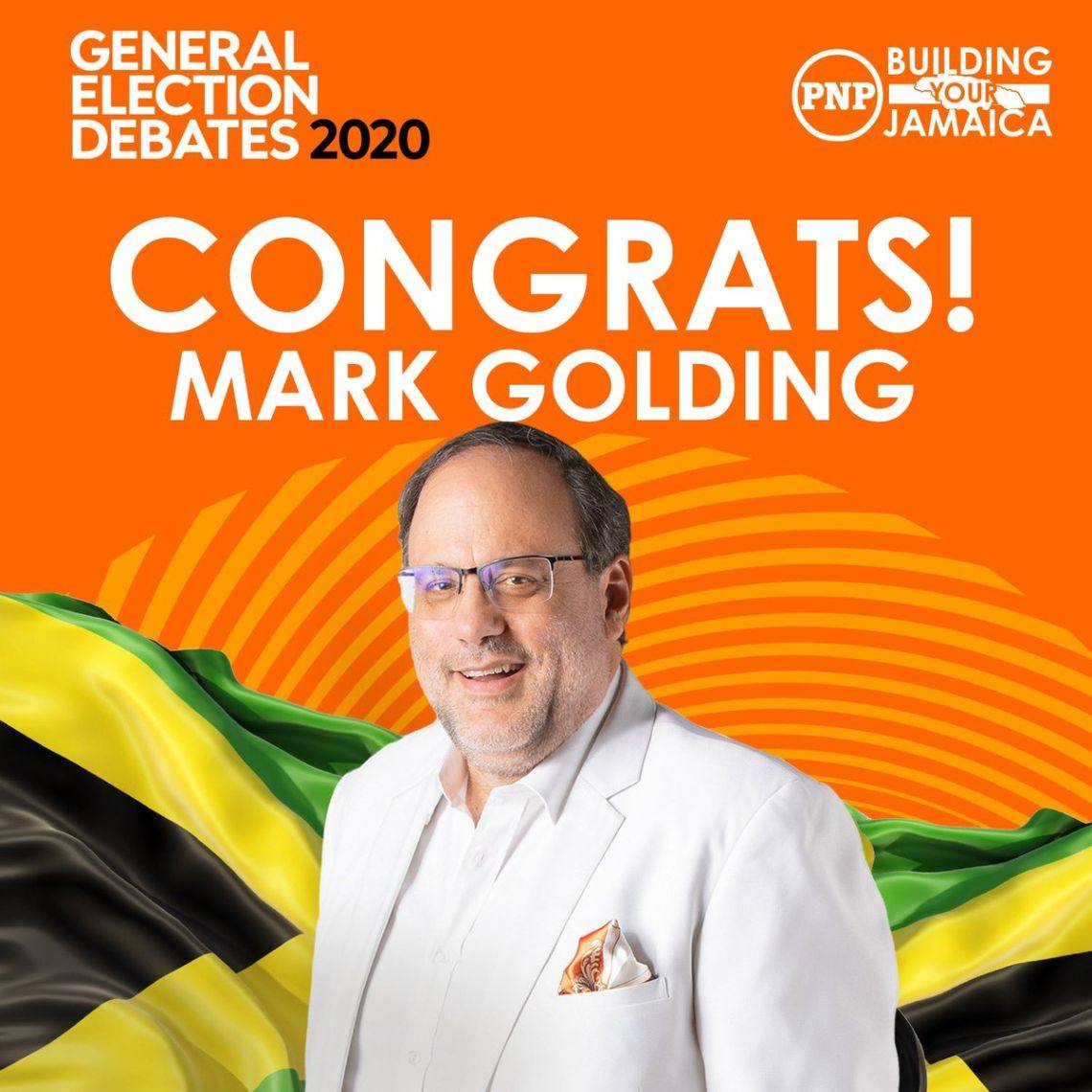