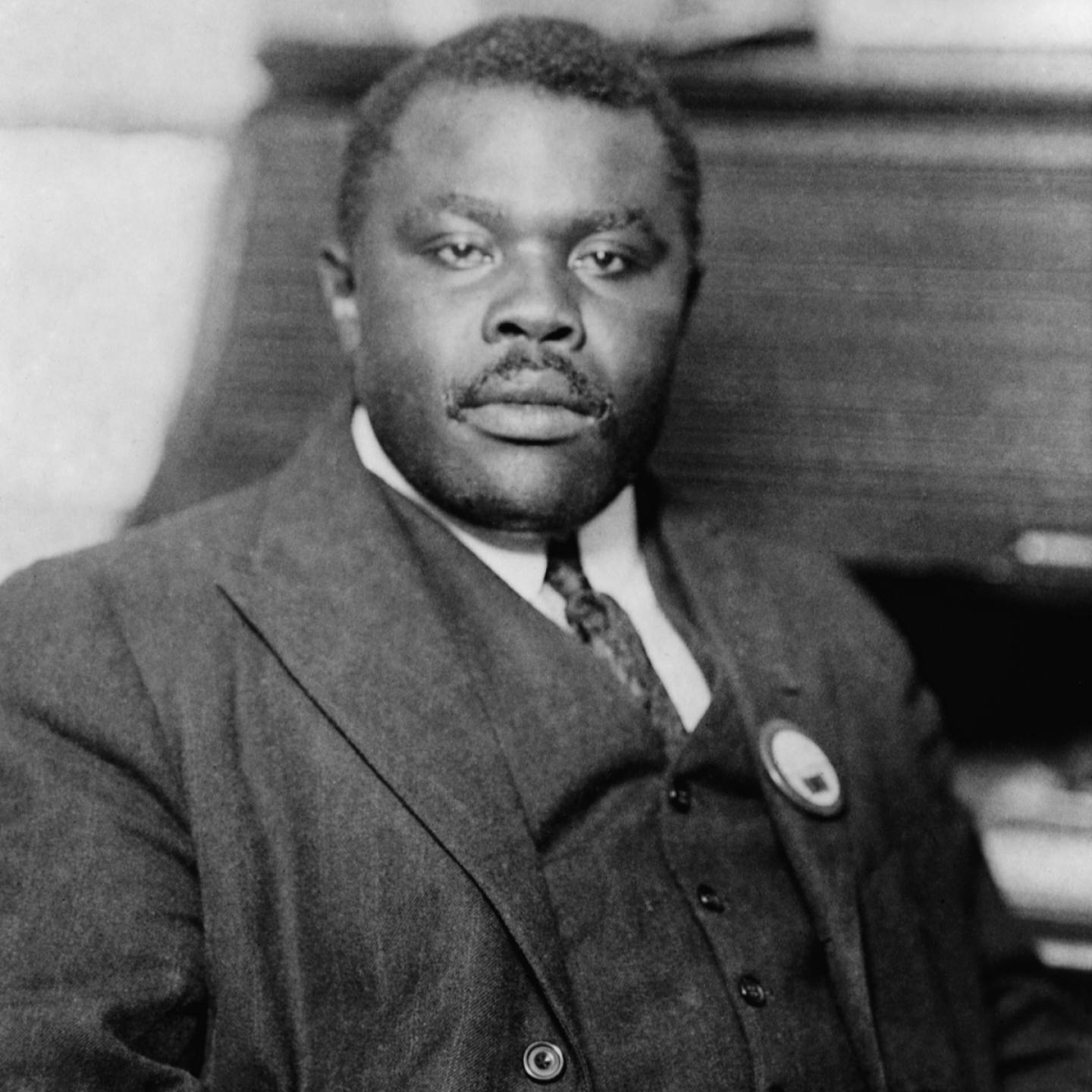 Marcus Garvey (1887-1940) was an exceptional leader in the Pan African movement for the advancement of blacks in the Caribbean, Americas and Africa.  Garvey’s life and work is chronicled by filmmaker Roy T Anderson.

Here is an adaptation of a recent article (05.09.2921) by Richard Johnson of the Jamaica Observer, titled Garvey Film for T&T film fest African Redemption: The Life and Legacy of Marcus Garvey, a docufilm by Jamaican American film-maker Roy T Anderson, is among the films that will be shown at Trinidad & Tobago Film Festival starting on September 23.

It is the third in a series from Anderson's Black Star Line Films. The previous productions are Akwantu and Queen Nanny.
This latest project examines Garvey's teachings and philosophy, which influenced civil rights leaders throughout the African Diaspora. Garvey spearheaded the establishment of the Universal Negro Improvement Association (UNIA), which sought to forge unity among the peoples of African descent in the Caribbean, North American with Africans during the Harlem Renaissance (1918-1930s).

According to Anderson, the film chronicles Marcus Garvey's life and legacy. This meant filming in several locations including Jamaica, Ghana, Canada, USA, UK, and Central America.

“Modern disciples of Marcus Garvey and his teachings, including Rastafari, give their perspectives concerning this iconic yet controversial leader. Also sharing the impact of Garvey's philosophy on their work are award-winning American actors Louis Gossett Jr and Danny Glover,” said Anderson.

Garvey died in London, England, in June 1940 at 52. He is interred at a shrine in Jamaica' s National Heroes Park in Kingston along with Jamaica’s other national heroes. 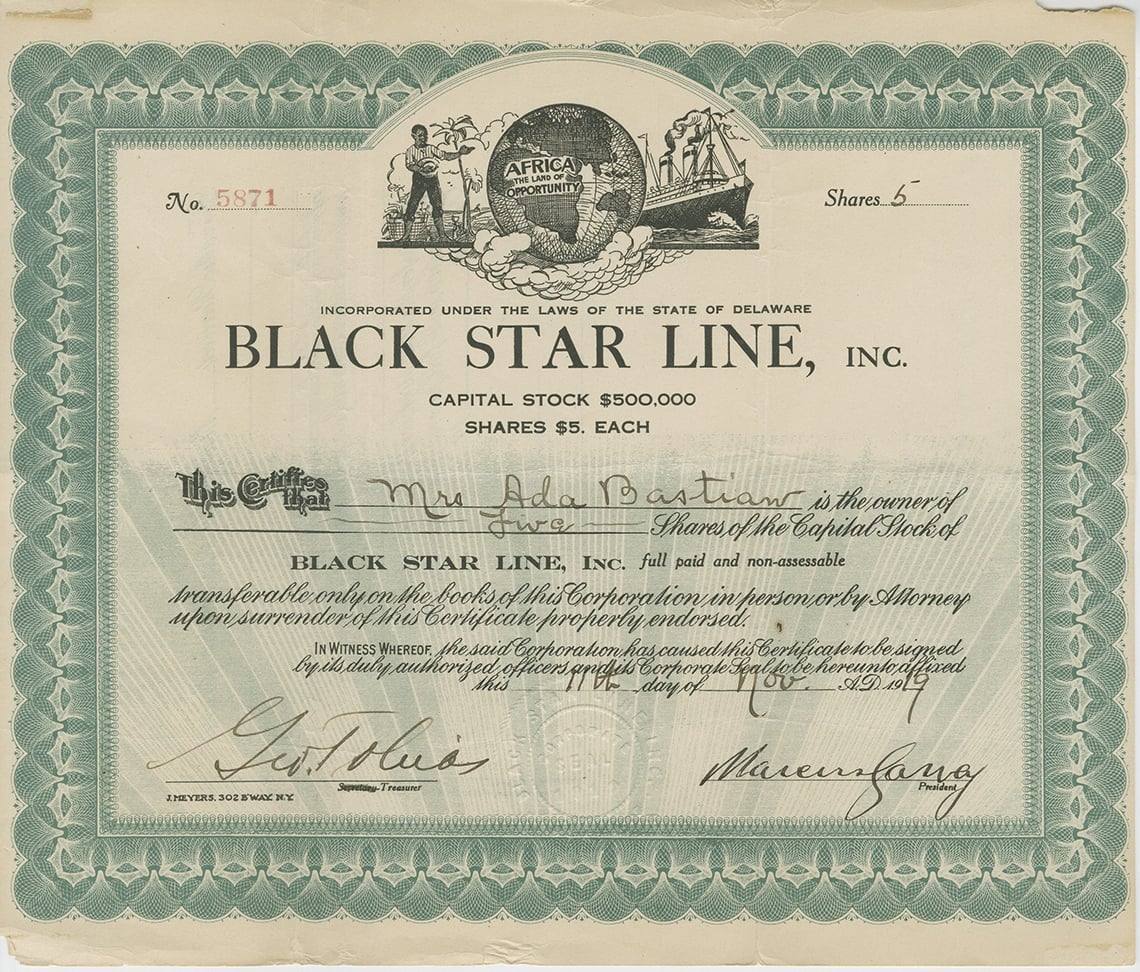 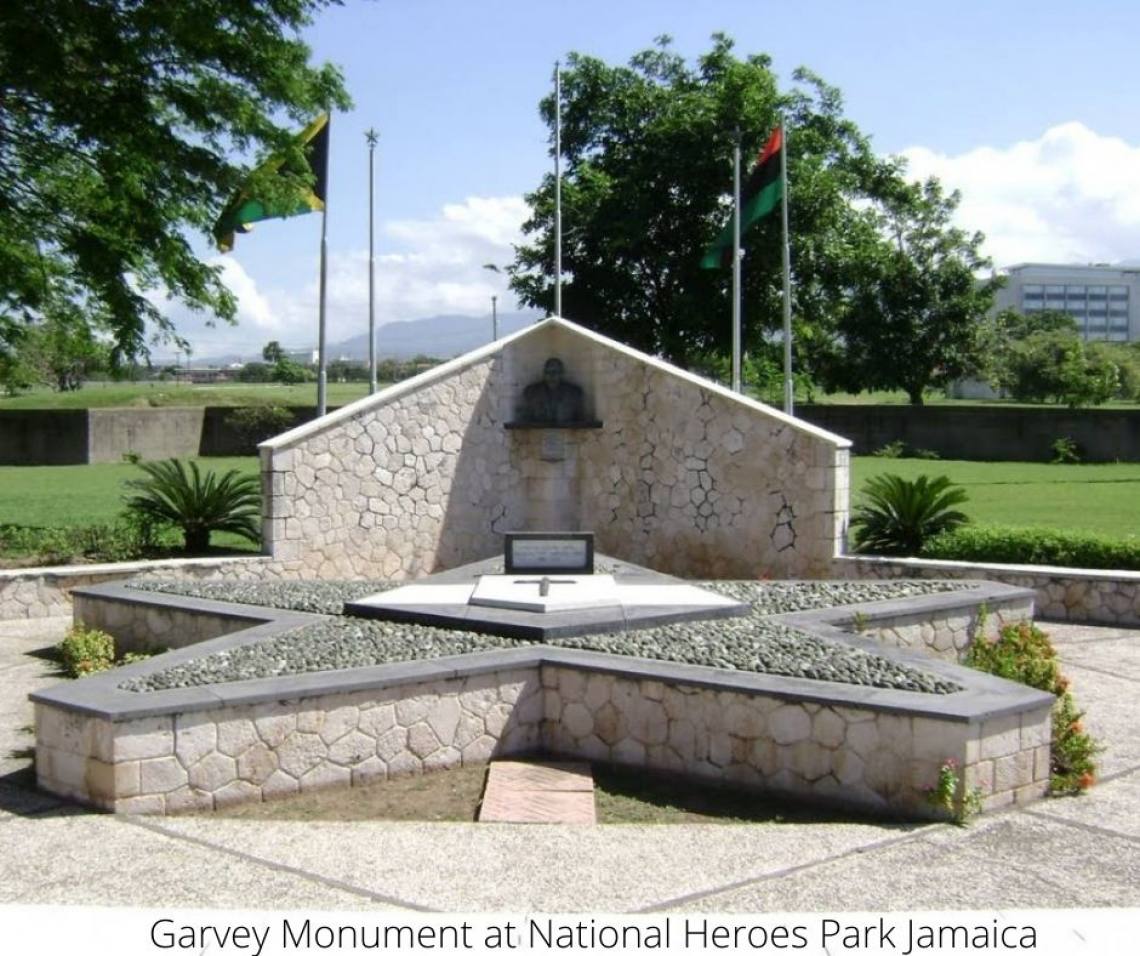 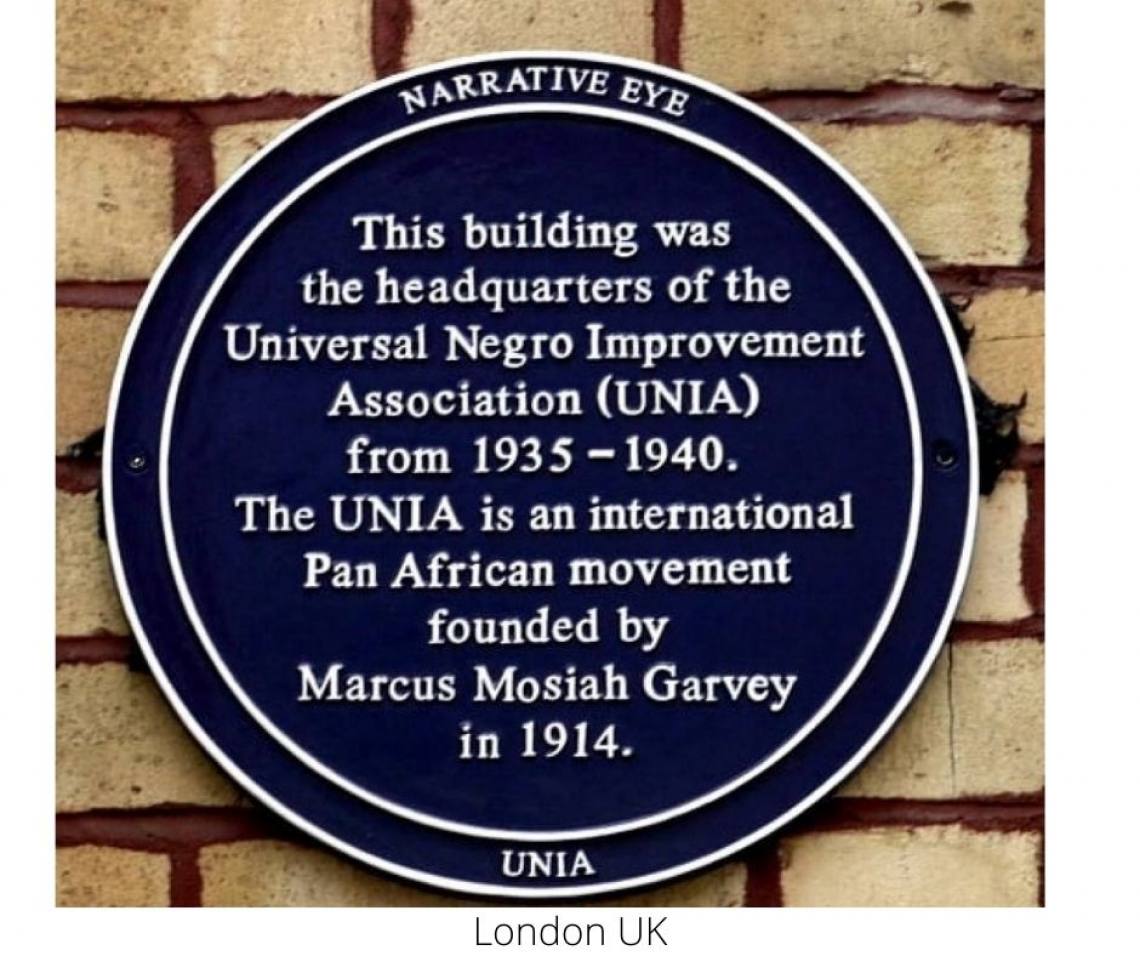 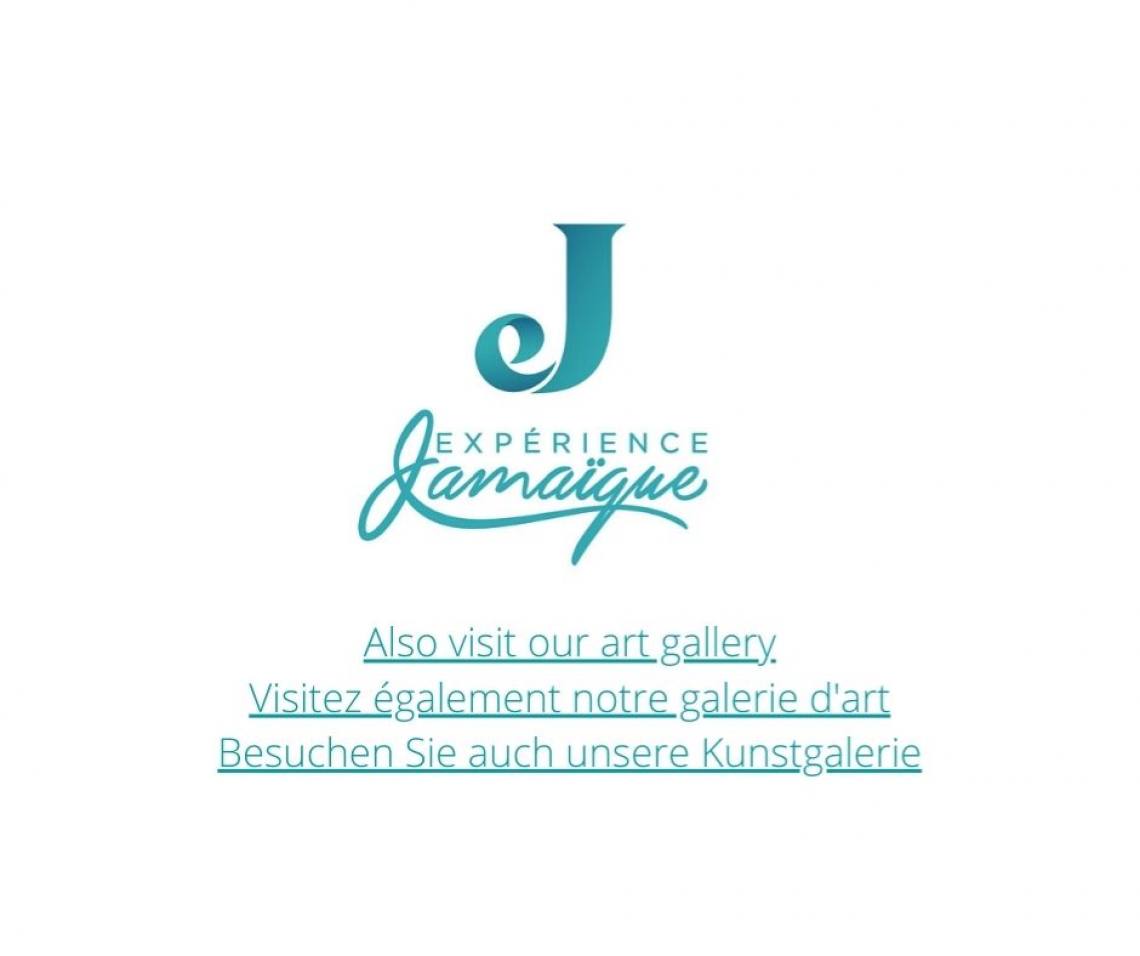