Life in the Caribbean Sea

Introduction to marine life in the Caribbean Sea

If you were to do a quick search online on fine art depicting the Caribbean Sea, you are likely to see artworks mainly of coastlines and a few reefs, yet there is a great deal more.  A similar online search reveals extensive scientific studies on its marine life.  But in case you have not read much, here are a few interesting things about the Caribbean Sea.

-    Because of its physical-chemical conditions, the Caribbean Sea has large areas of coral reef and seagrass pasture; 14% of the world's coral reefs are present in this zone (Spalding et al. 2001).

-    In the tropical waters of the Caribbean Sea the average temperature is 27°C and it varies no more than 3°C. Salinity is highest from January to May and lowest from June to December. Toward fall in the northern hemisphere, salinity drops in the south-eastern end of the Caribbean Sea, due to discharges from the Orinoco and Amazon River watersheds.

-    The Caribbean Sea is home to the second-largest barrier reef in the world, the Mesoamerican Barrier Reef, and the largest reef system in the Northern Hemisphere. It runs 620 miles along the coasts of Mexico, Belize, Guatemala, and Honduras. It is home to 14 per cent of the world’s reefs.

-    The Caribbean Sea is one of the largest oil-producing regions in the world, providing approximately 170 million tons of oil every year.  Source:

-    The Caribbean region represents the greatest concentration of marine biodiversity in the Atlantic Ocean and its marine ecosystem has the highest number of regionally endemic species in the world. This is due to the geographic isolation of the Caribbean Sea from other oceanic regions.

-    In the Caribbean Sea there are around 1,000 documented species of fish, including sharks (bull shark, tiger shark, silky shark and Caribbean reef shark), flying fish, giant oceanic manta ray, angel fish, spotfin butterflyfish, parrotfish, Atlantic Goliath grouper, tarpon and moray eels. Throughout the Caribbean there is industrial catching of lobster and sardines (off the coast of Yucatán Peninsula).

-    There are 90 species of mammals in the Caribbean sea  including sperm whales, humpback whales and dolphins. The island of Jamaica is home to manatees. Solenodons and hutias are mammals found only in the Caribbean; only one extant species is not endangered. Source:

Fine Art America online gallery has a delightful collection of paintings of the Caribbean Sea and coasts. 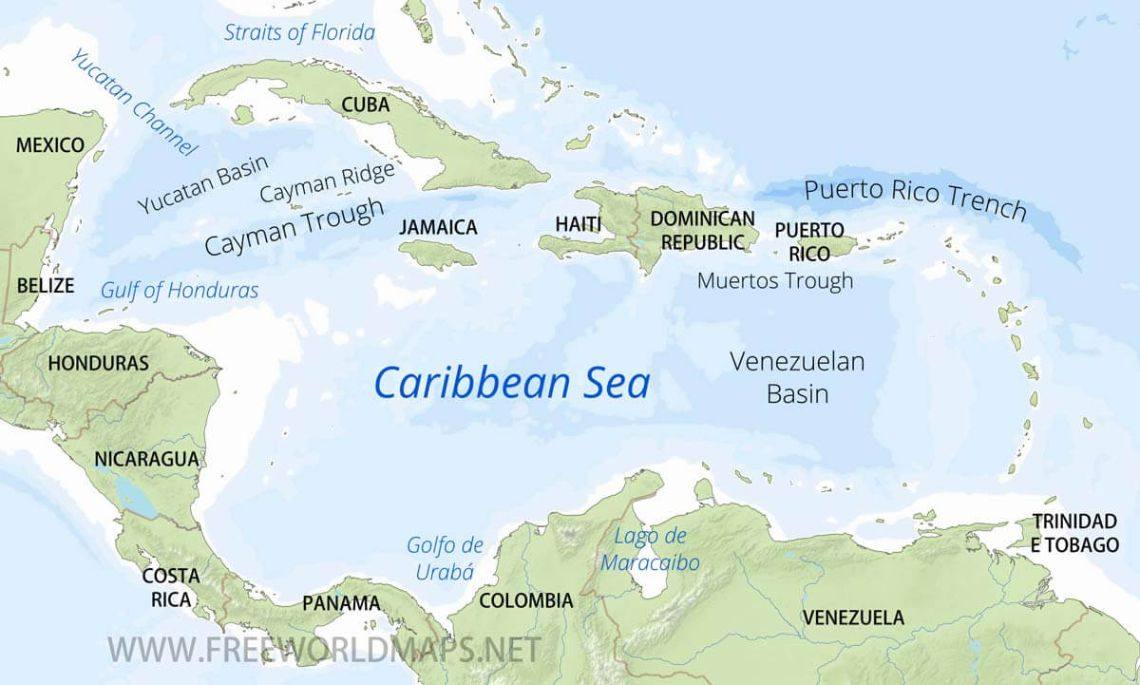 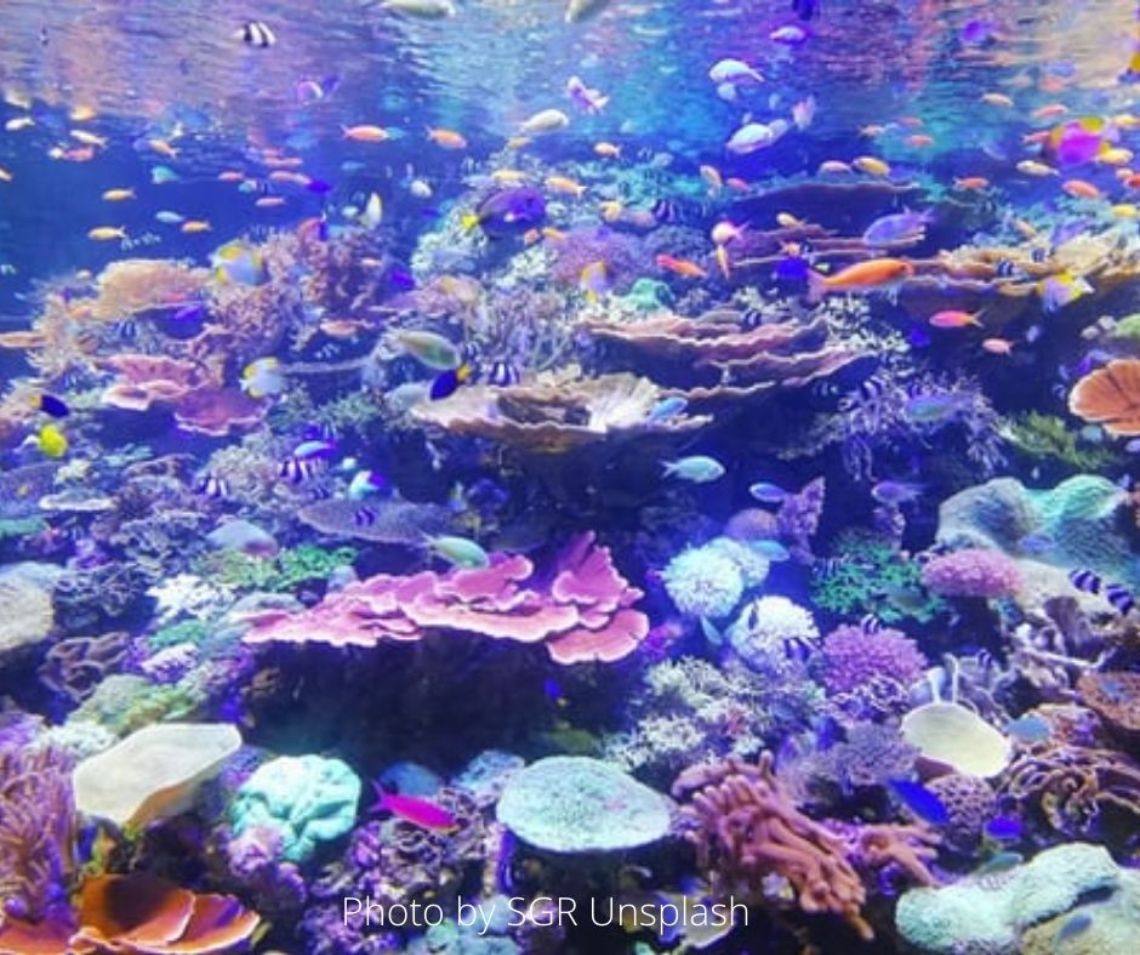 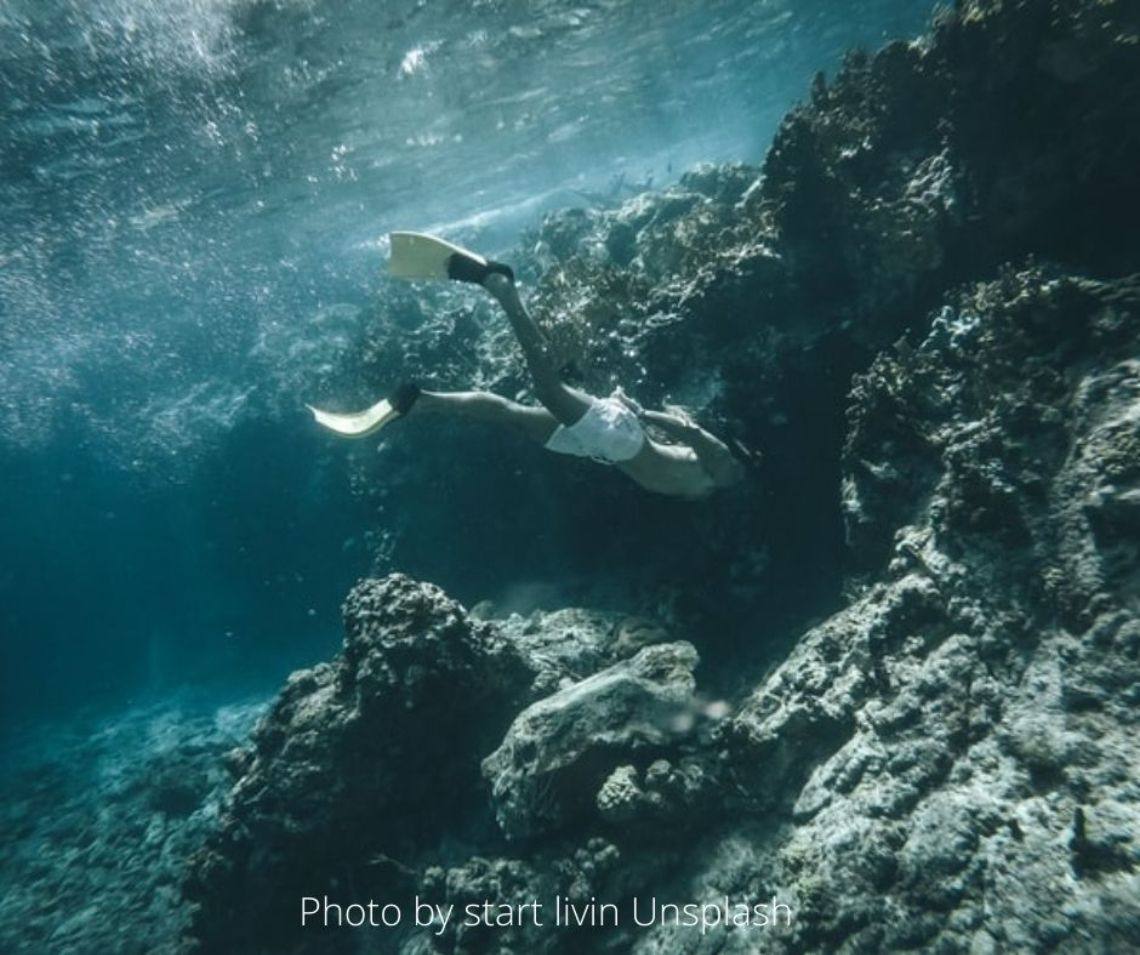 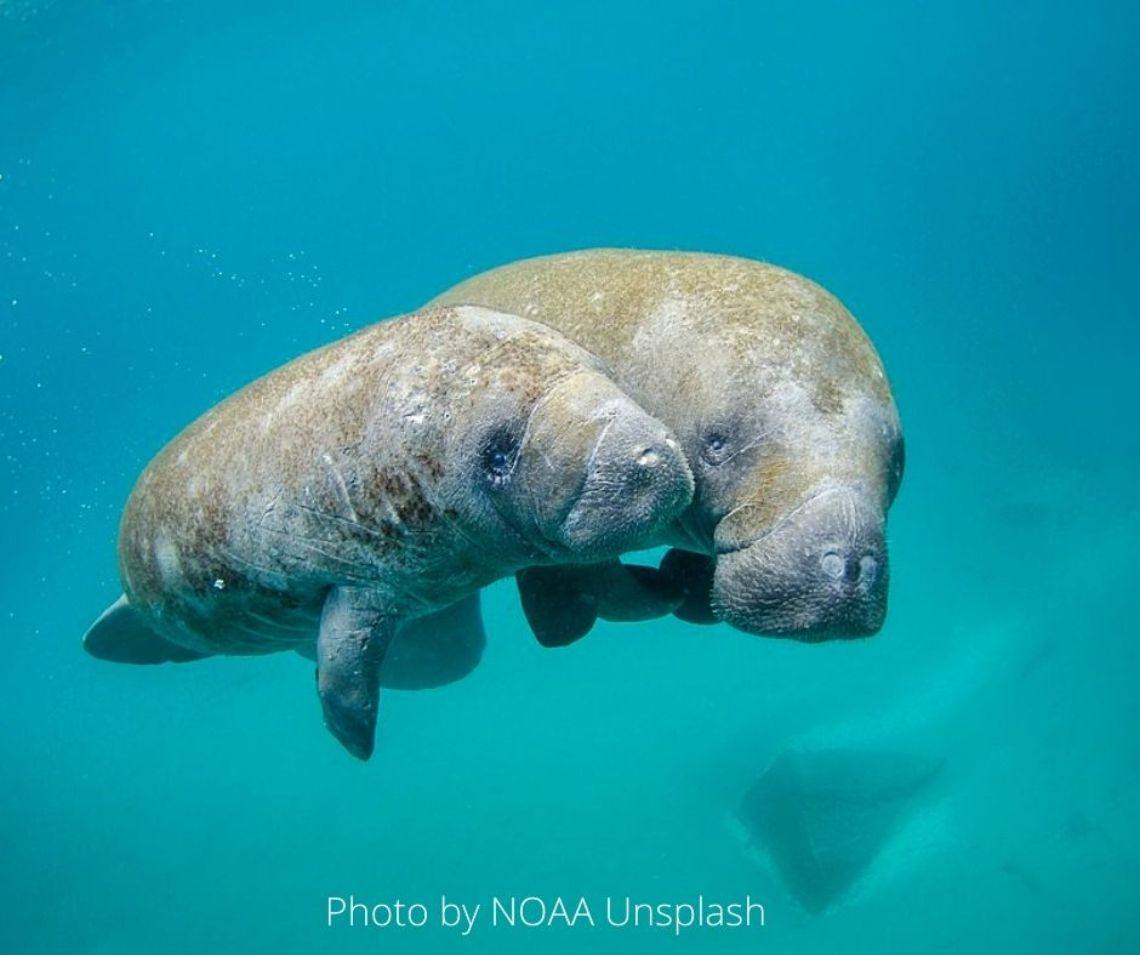 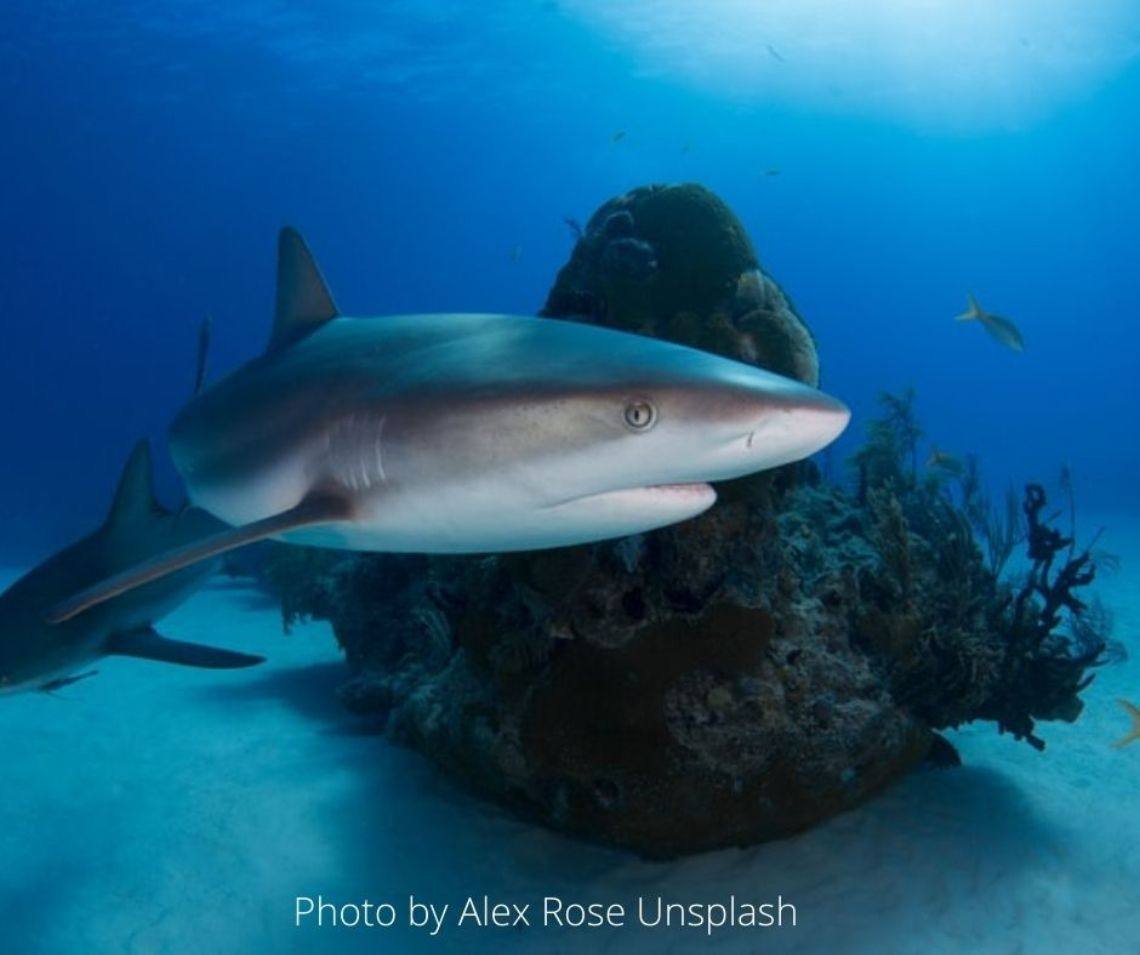 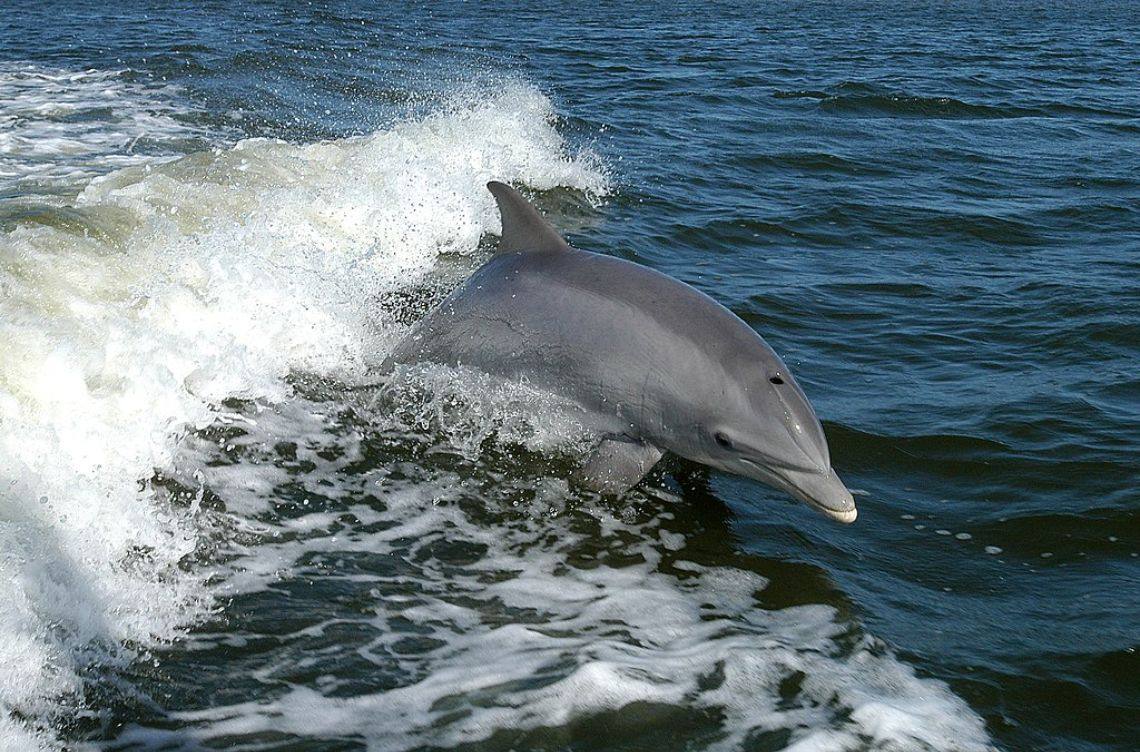