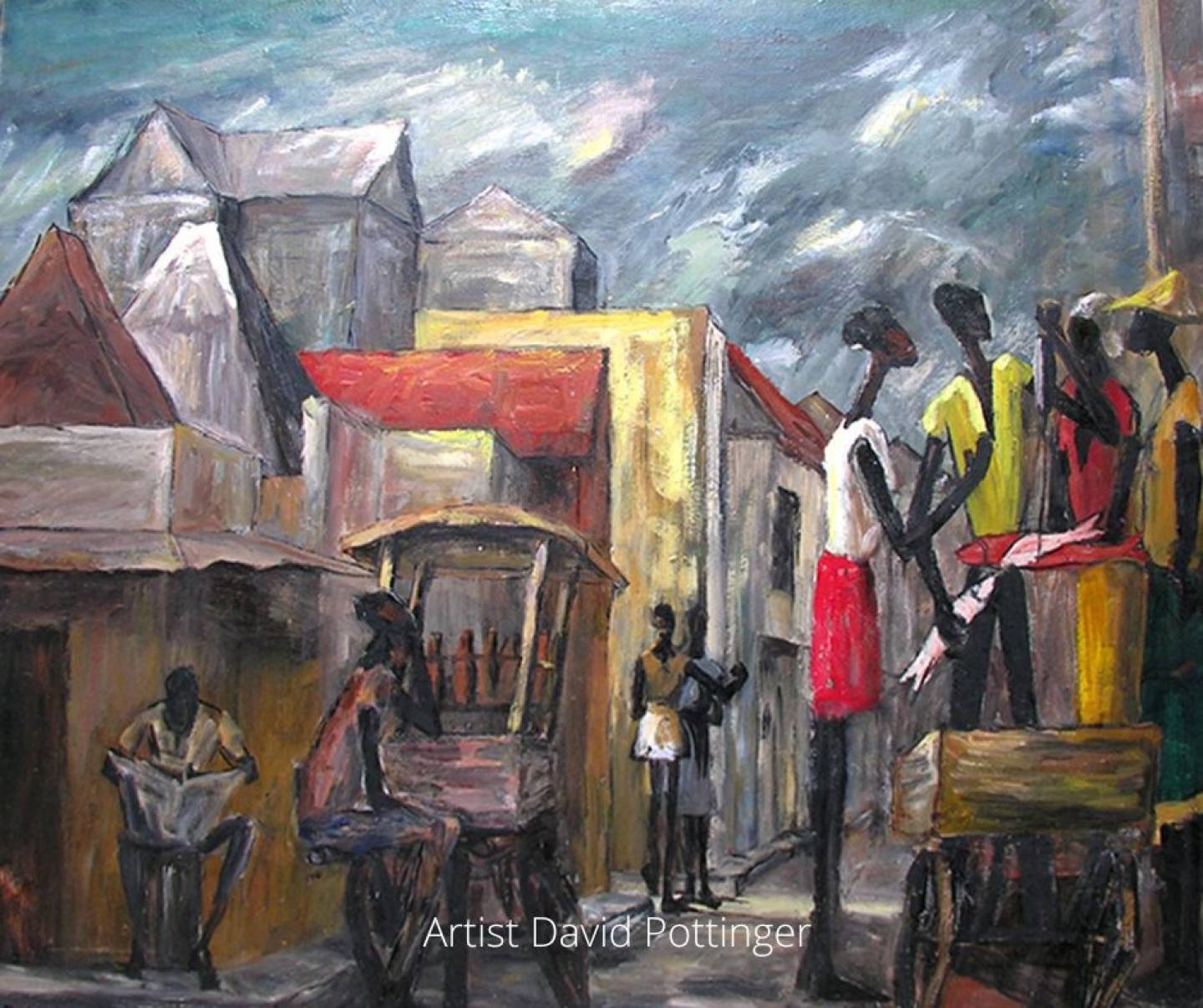 Education in Art developed from evening classes offered by a small group of local artists to later formalisation by The State as The Edna Manley College of the Visual & Performing Arts. Graduates of the programme and others who had undertaken art study overseas were now thinking about what national art could look like.

The Jamaican art scene has at times received criticism of the nationalist agenda in its art and its arts & culture institutions. For many artists who were active between the 60’s and 80’s however, rewriting the narrative of colonization and eroded cultures and identities in their art was a major way of reasserting the potential and the possibilities of the peoples of the island away from its history of servitude and exploitation. It was a way of equalising and showcasing the mélange of cultures which had shaped the society.

Artists of the period were busy in the exercise of giving serious thought to what it meant to be an artist in Jamaica and the Caribbean. This wave of regenerative thought was part of a Caribbean-wide renaissance of new thought and reflection by writers, philosophers, artists, musicians, policy makers and politicians.

The National Gallery of Jamaica as a newly formed institution began to assert possibilities for authentic Jamaican art forms. Groups of self-taught artists from around the island were exhibited under the label of ‘Intuitive’. Intuitive Art was akin to what in other cultures would be called Outsider Art. The Intuitive were presented as the keepers of authentic Jamaican visual expression. This move facilitated an alternative narrative within the growing Jamaican Art story where room was made for artists who were self-taught and were also mainly making working in their communities away from the art scene.

Intuitive Art enjoyed a particular status in Jamaica at the heart of the art market during the 70’s to early 2000’s and proved sure-fire favourites with collectors of Jamaican Art. Artists such as Kapo, Everald Brown and John Dunkley have enjoyed ongoing popularity. This is not dissimilar to the mystical and naive art of Haiti and its profound effect on niche collectors in the international art market. Intuitive Art as well as trained artists whose work was exhibited by The National Gallery during that period also proved to be favourites with local collectors. George Rodney, David Pottinger, Seya Parboosingh, Milton George and Samere Tansley are examples of artists who enjoyed popularity in national and private collections.

To see the complete article go to this link Key Moments 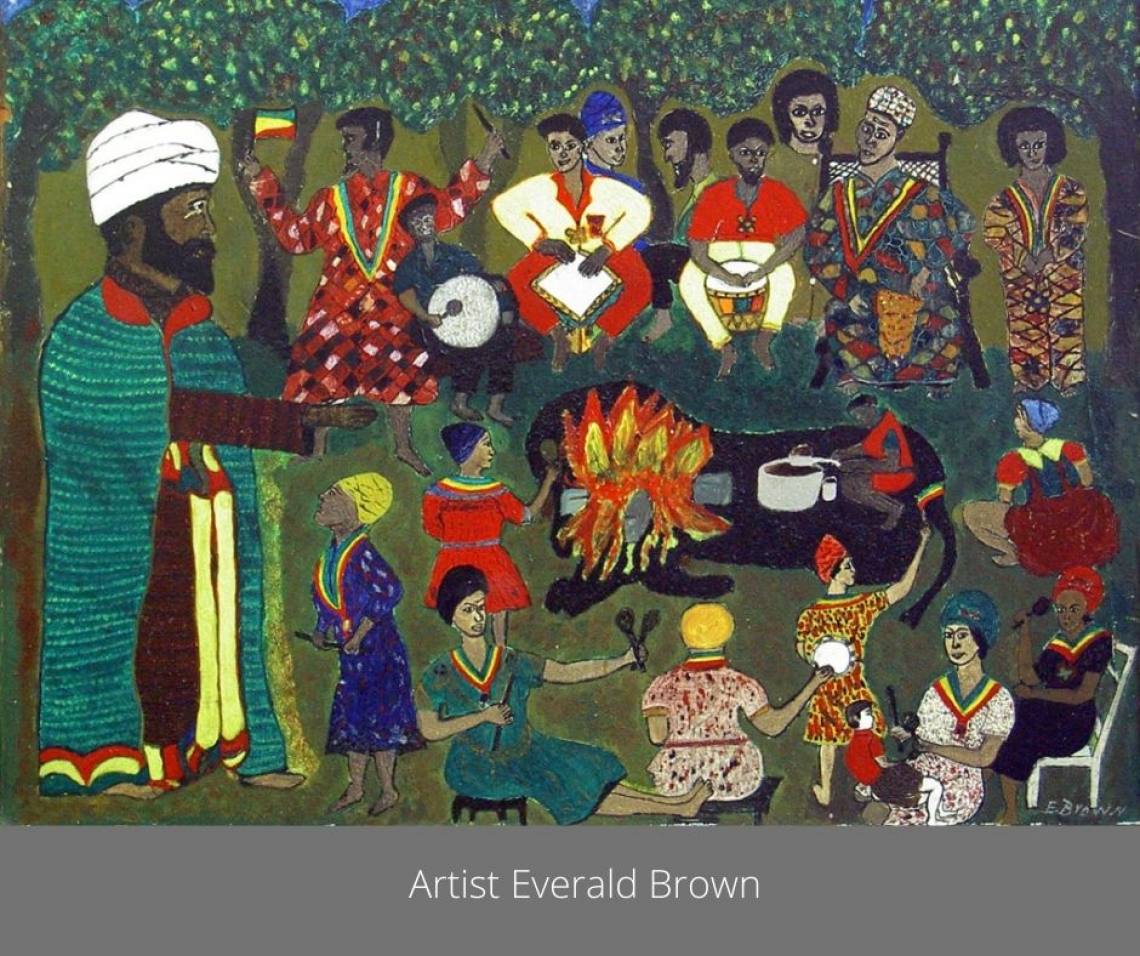 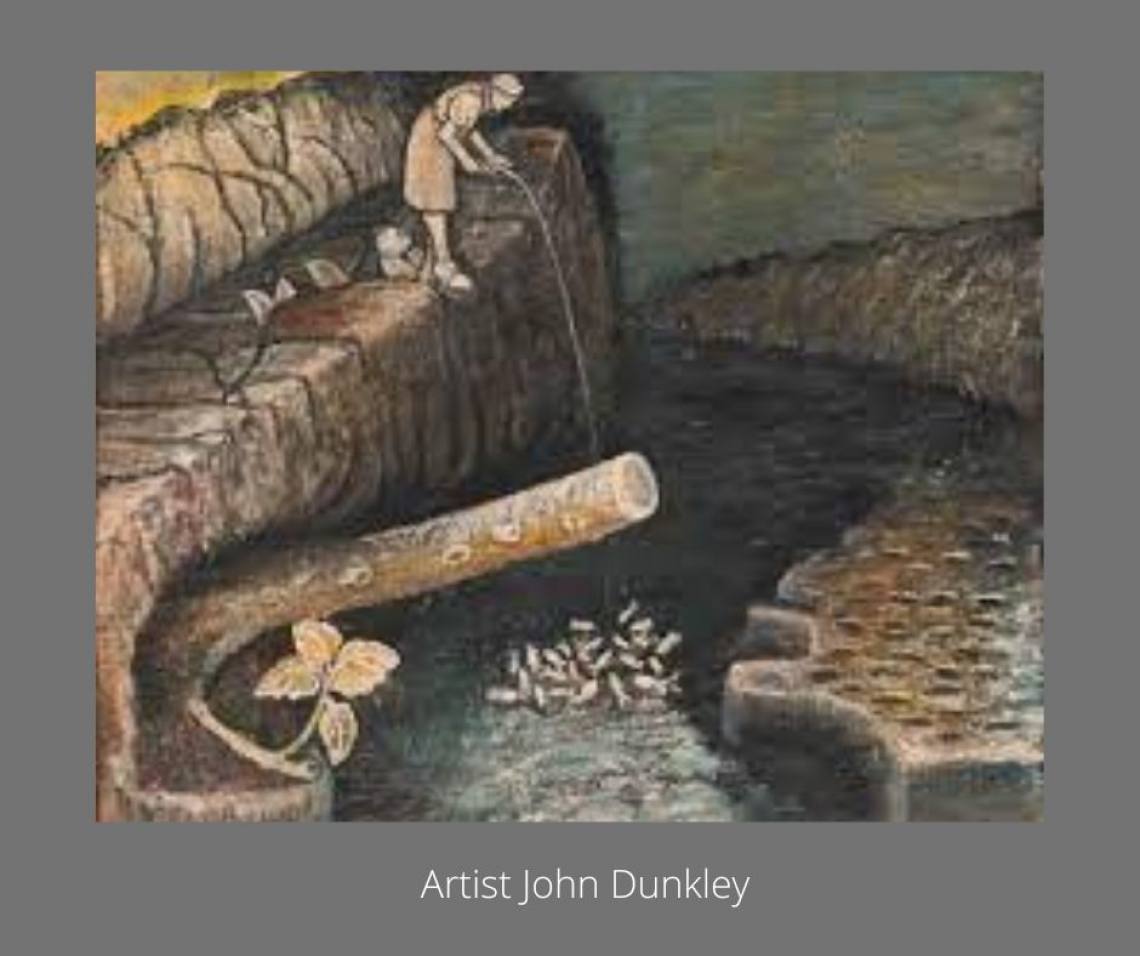 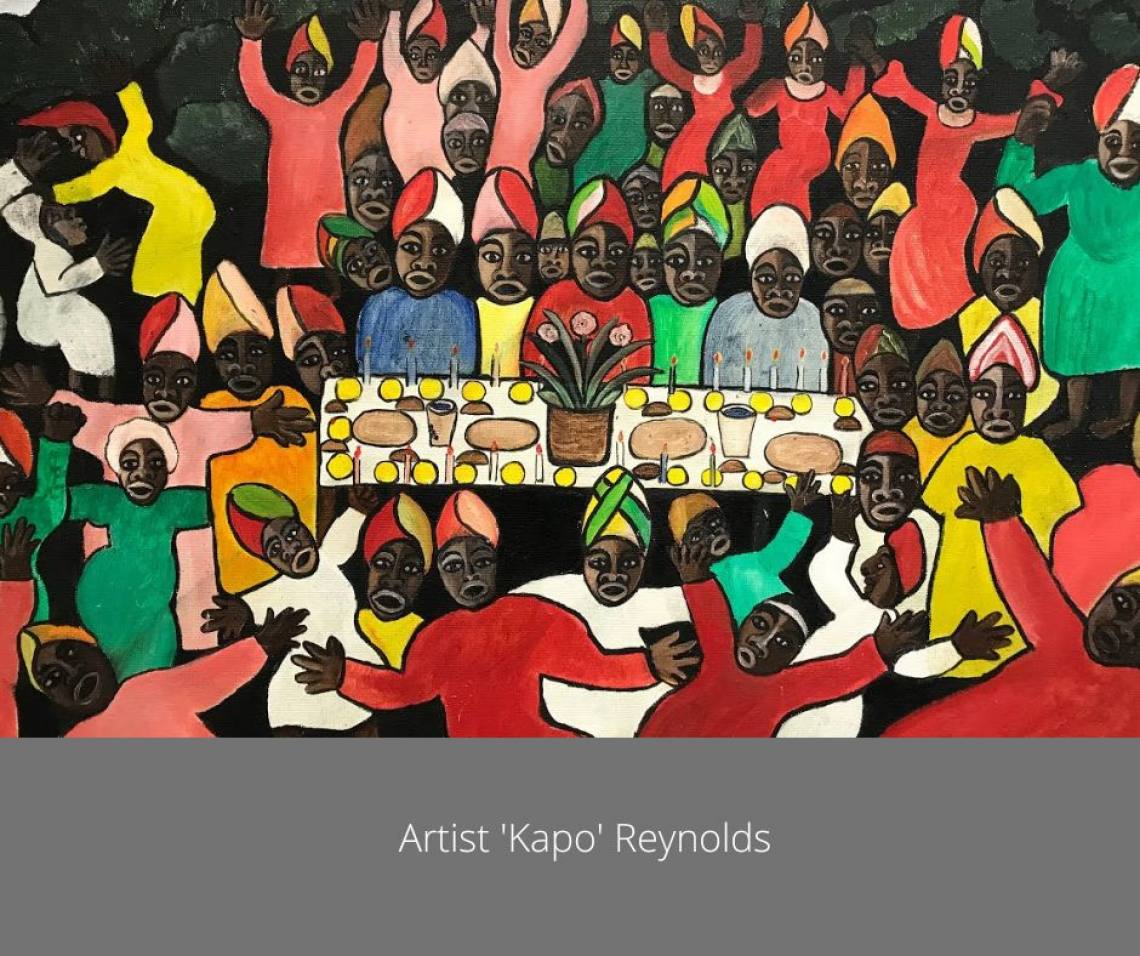 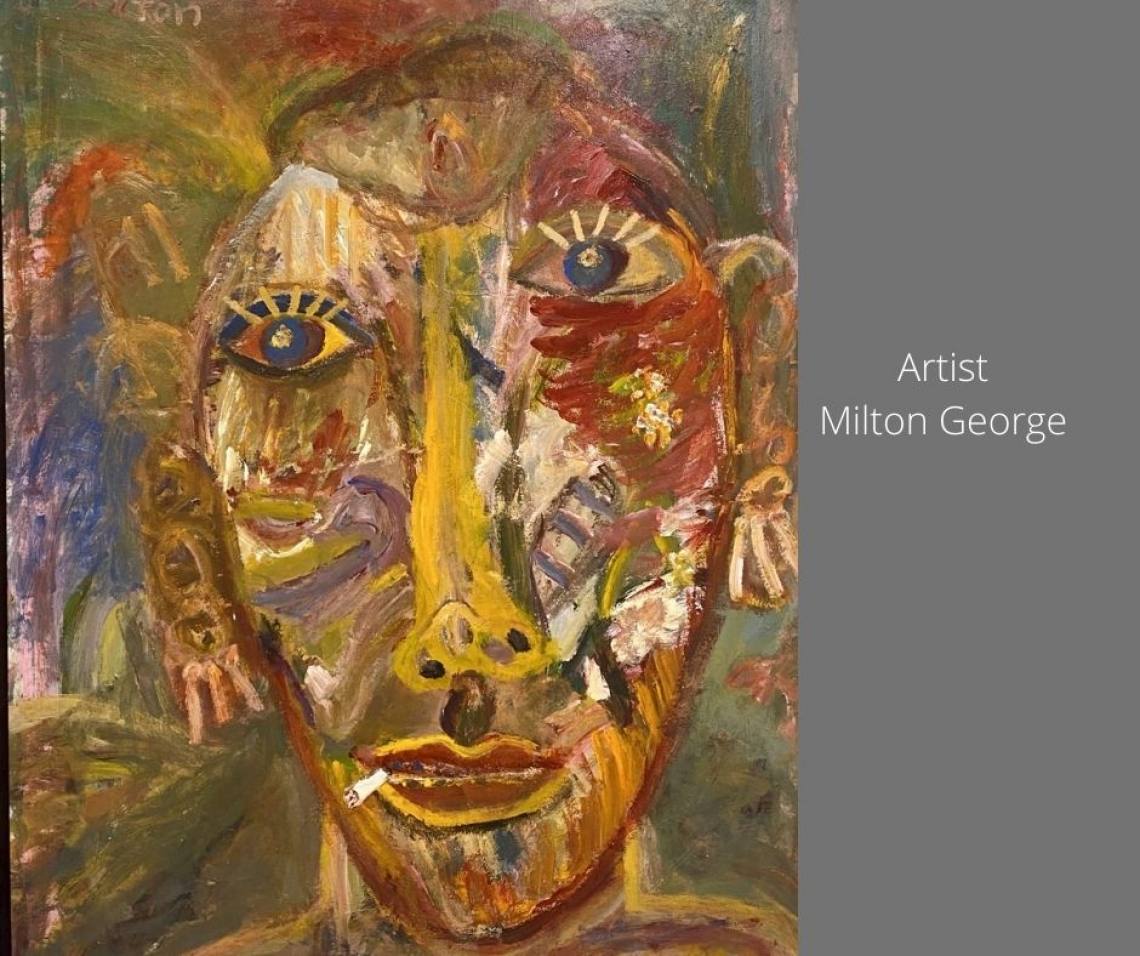 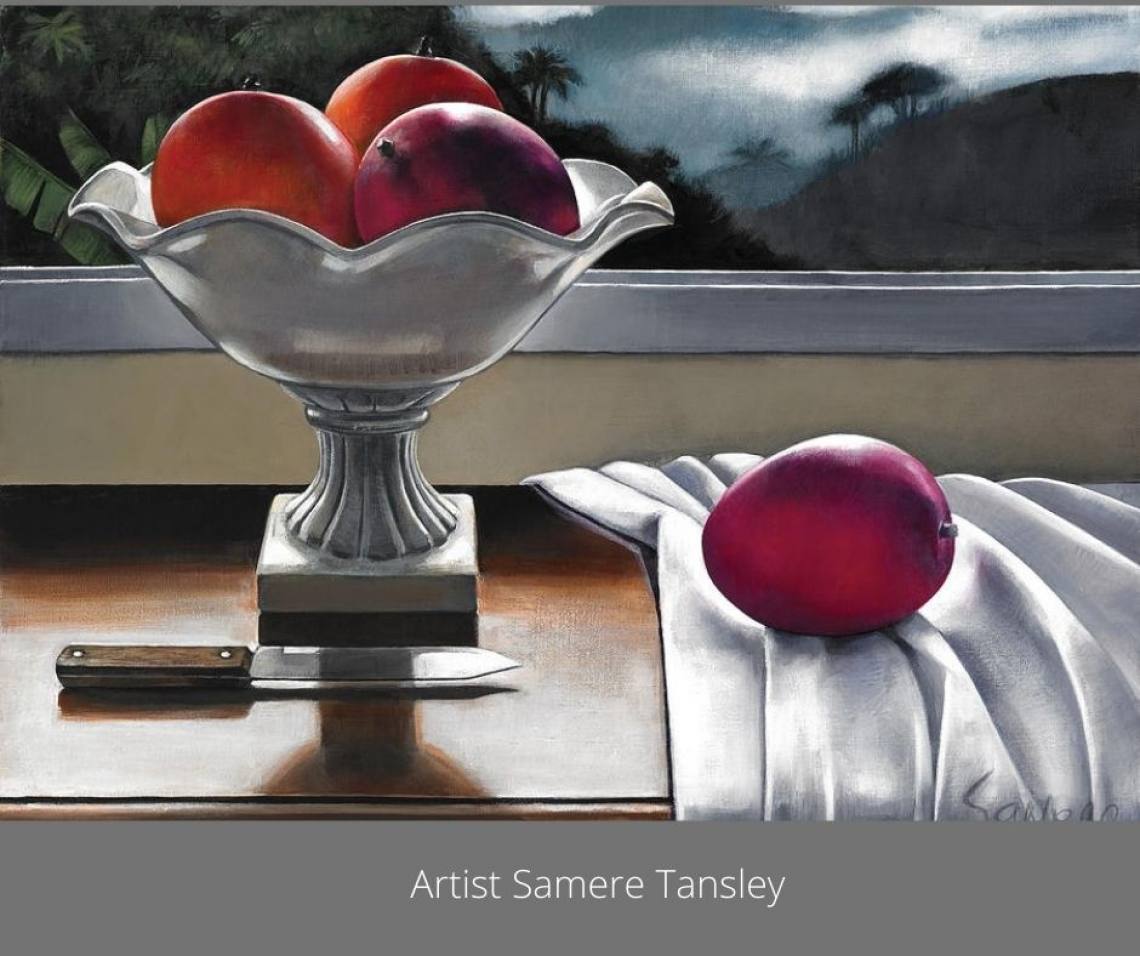 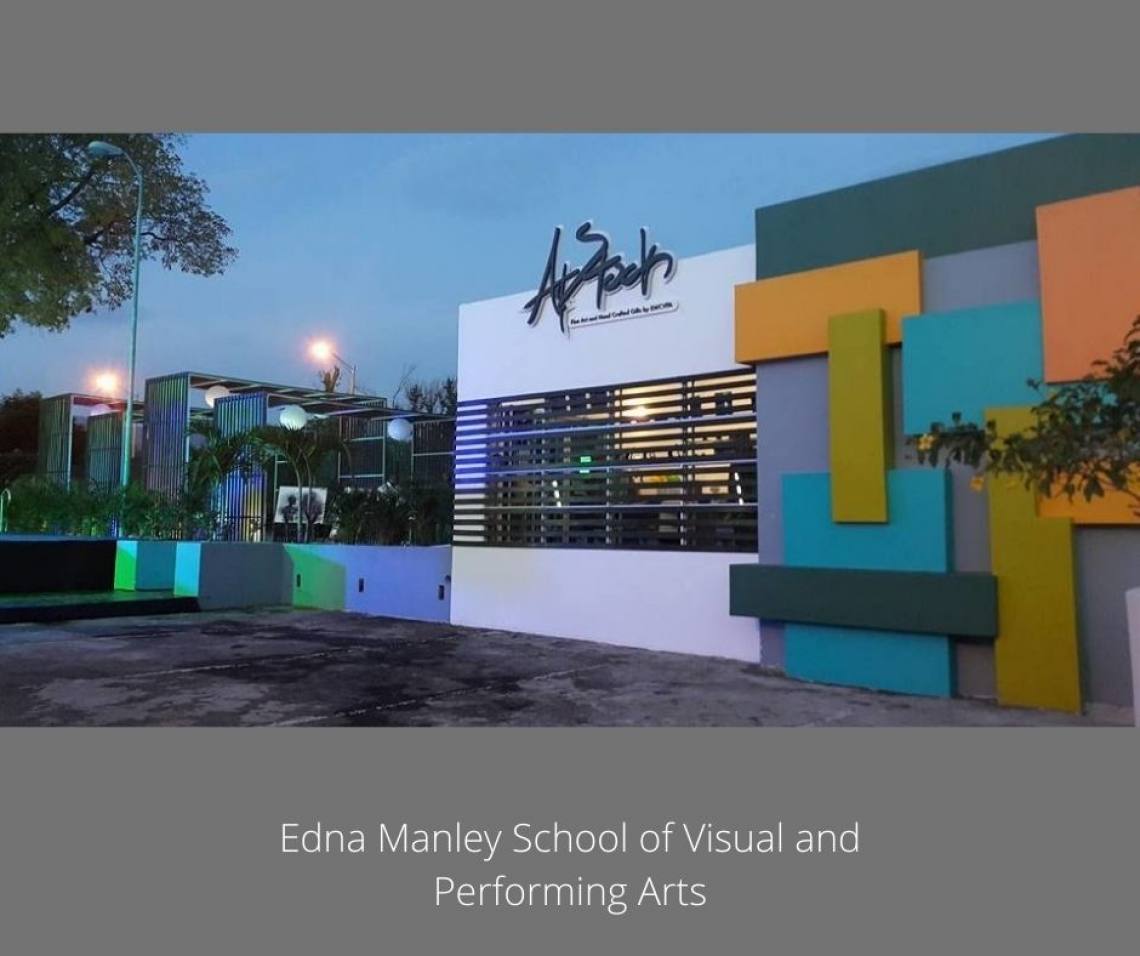 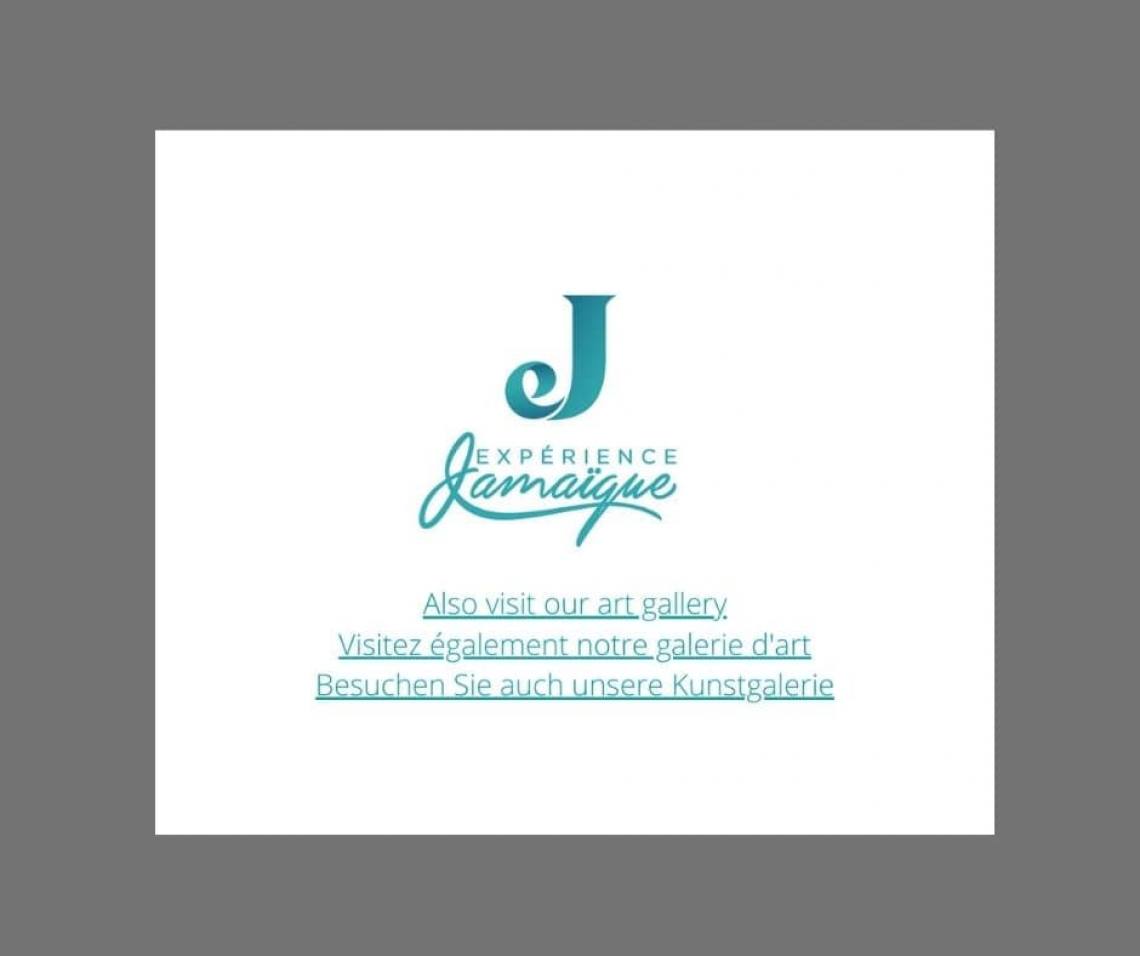