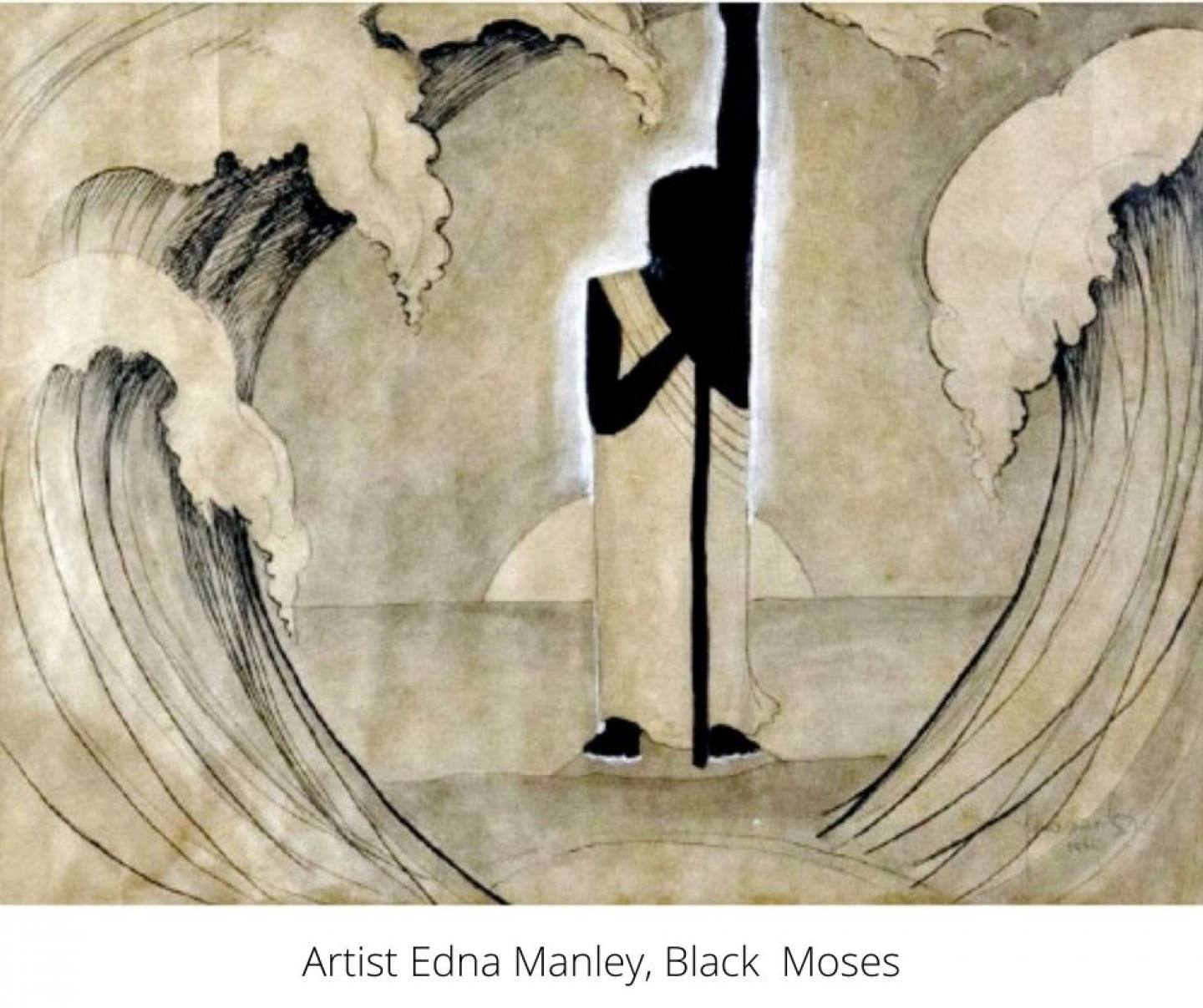 The Era of Independence & Modern Means of Representation

The ethnic composition of the society had changed drastically during the periods of Colonization and The Slave Trade. Amerindians had given way to Spanish and Portuguese settlers and then British and West Africans began to comprise most of the makeup of the island’s population after slavery ended.

The Chinese and East Indians would further add to the diversity of the island in other waves of immigration. In the 20th century, Jamaica like other Caribbean nations began thinking about independence from British rule. In 1962, when independence was achieved it was accompanied by a new desire to establish nationhood through various channels including culture.

New opportunities for training and scholarship arose for the various classes as attempts were made to gradually integrate the citizens of a new Jamaica. Many of the early leaders in the local art scene were recipients of such scholarship opportunities created for Jamaicans to travel and study overseas and to return with new influences and ideas. They returned with the means and thoughtfulness with which to engage with the West in a more modern sense. Expatriate artists from Europe and the Americas also came to Jamaica to make use of the opportunities and assist in shaping this newly awakened country.

The British-born sculptor, Edna Manley for example, moved to Jamaica when she married one of the forefathers of the Jamaican Independence movement, Norman Manley. In her search to represent the people of Jamaica she also introduced Modern art-making ideas to individual artists through her teaching and art practice.

Albert Huie is one such painter who comes to mind and who also went on to study further overseas in the 1940s. He painted workers in the fields and market people as they had never been painted before. They became integral focal points in his landscapes and didn’t remain as mere pinpoints lost amongst the mass of the lush landscape as Belisario had done. In his genre paintings he represented groups of men and women at their daily work in their own environments.

Barrington Watson, one of Jamaica’s foremost academic painters also studied overseas at The Royal College of Art in London in the 1950s. His paintings went further in the direction of portraying the black Jamaican as a legitimate subject in his paintings where they were featured in larger proportions in the compositions. While being influenced by European art, Watson also rewrote some of those European narratives by inserting coloured bodies which reflected his observations about the intimate social lives of Jamaicans of varying classes.

Another set of artists were able to engage with the excitement of Modern Art and Abstract Expressionist developments in New York and London.  Artists who had been to, and lived in, these cities when these movements were in their heyday also came back to Jamaica with new influences and ideas. Artists such as Fitz Harrack and David Boxer made work which veered towards the creation of abstracted realities which provoked thought about Caribbean history and culture.

Other Jamaican artists both at home and overseas integrated the influences of Modern artists overseas with regional subject matter to create a brand of Caribbean abstraction. The Modernist interest in exploring the materiality of paint and finding new means of applying it to a canvas is evident in the work of Milton Harley, Karl Parboosingh, Hope Brooks and Eugene Hyde even as they explored the holdovers of Colonialism and their context in Jamaica.

For the complete article go to Key Moments 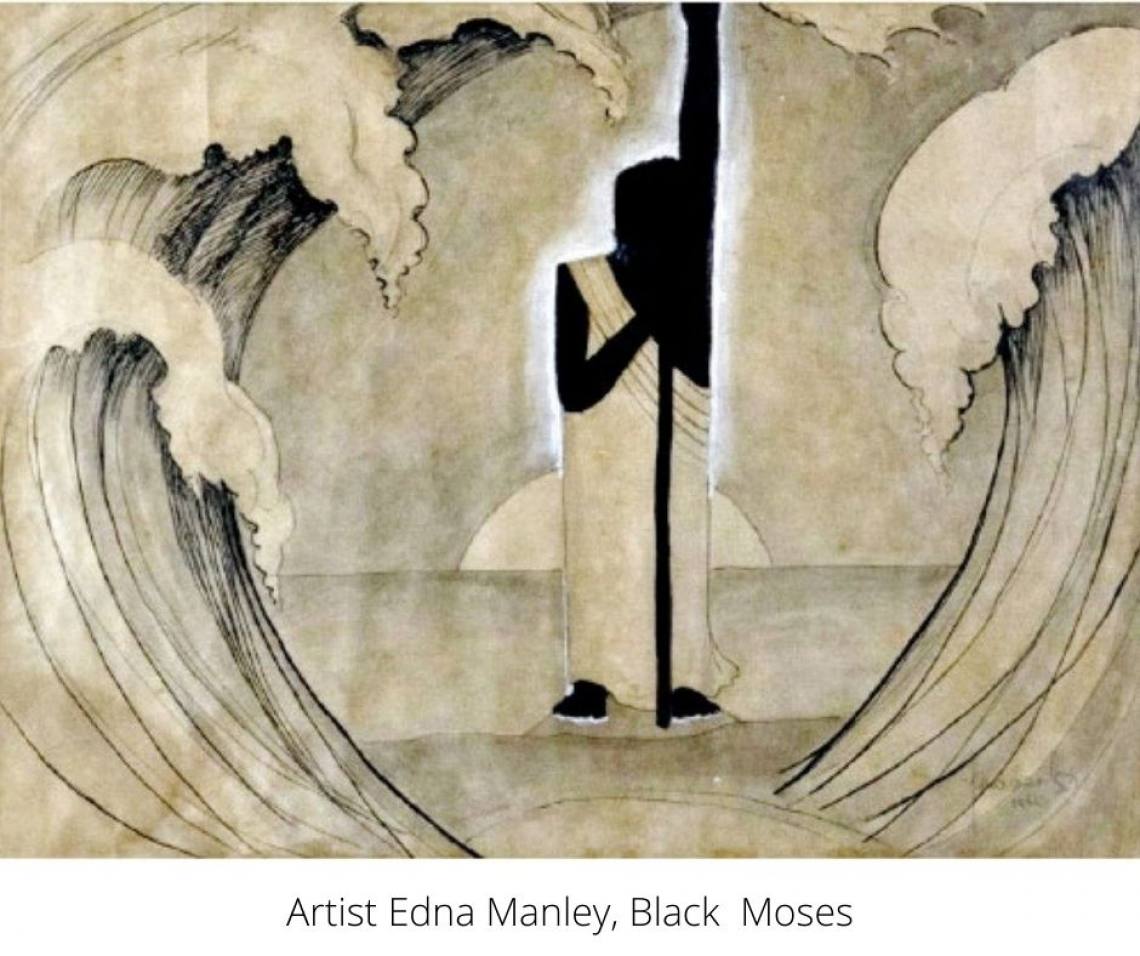 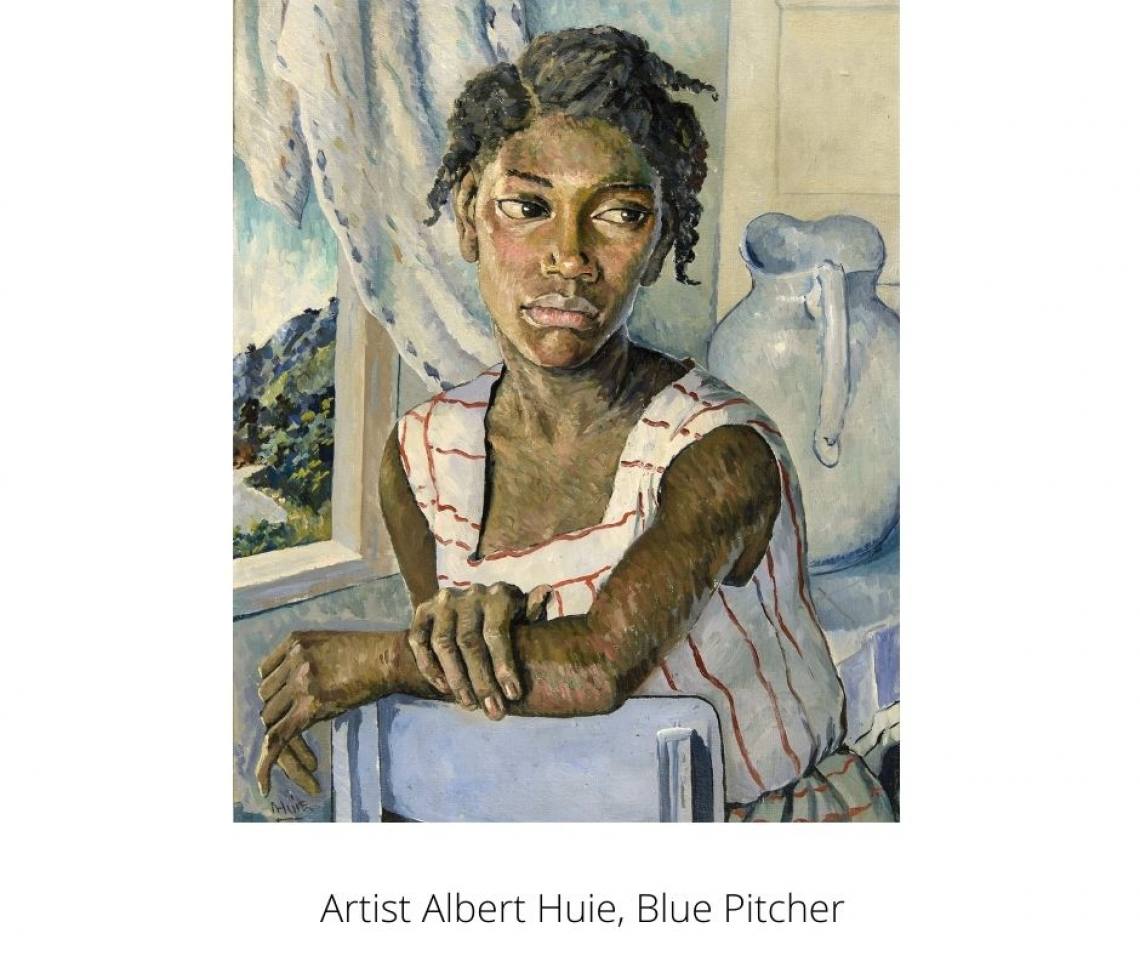 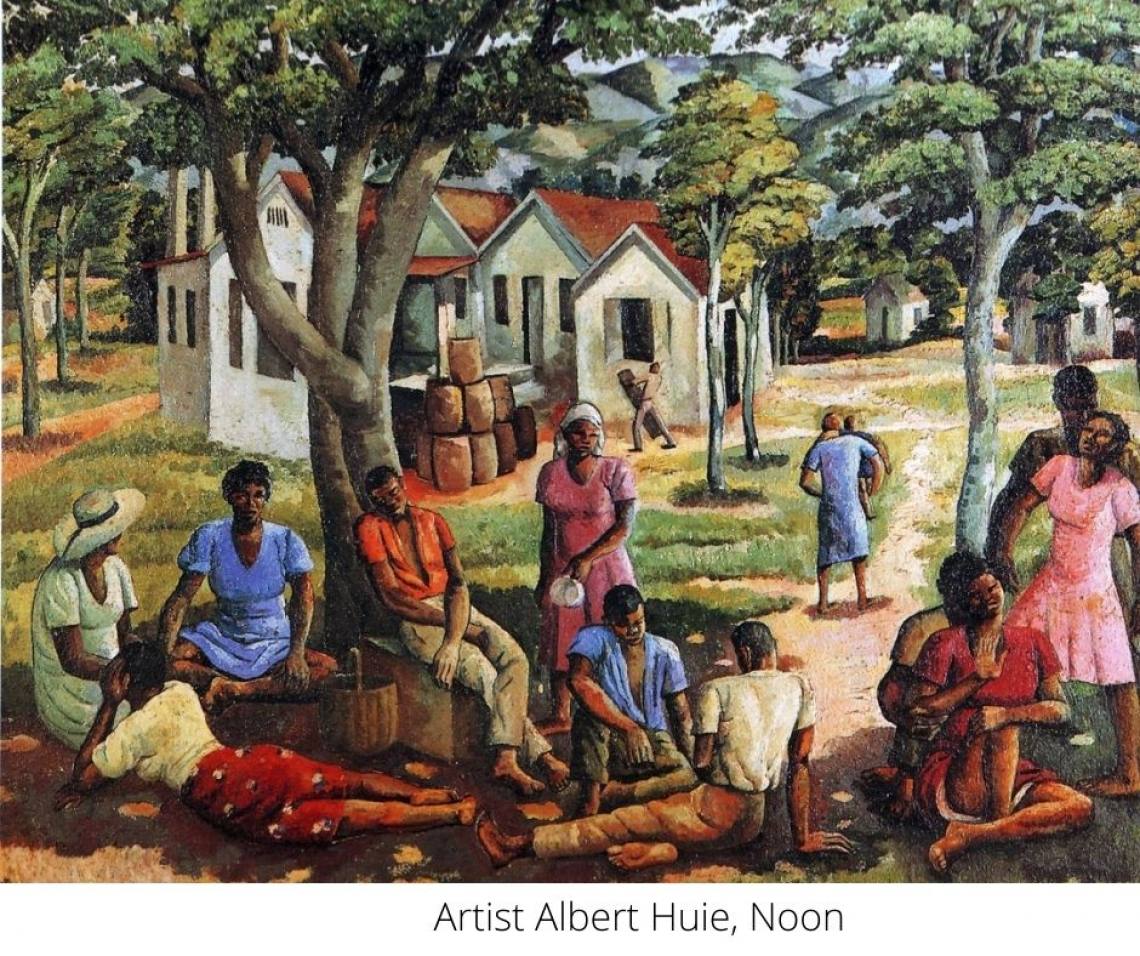 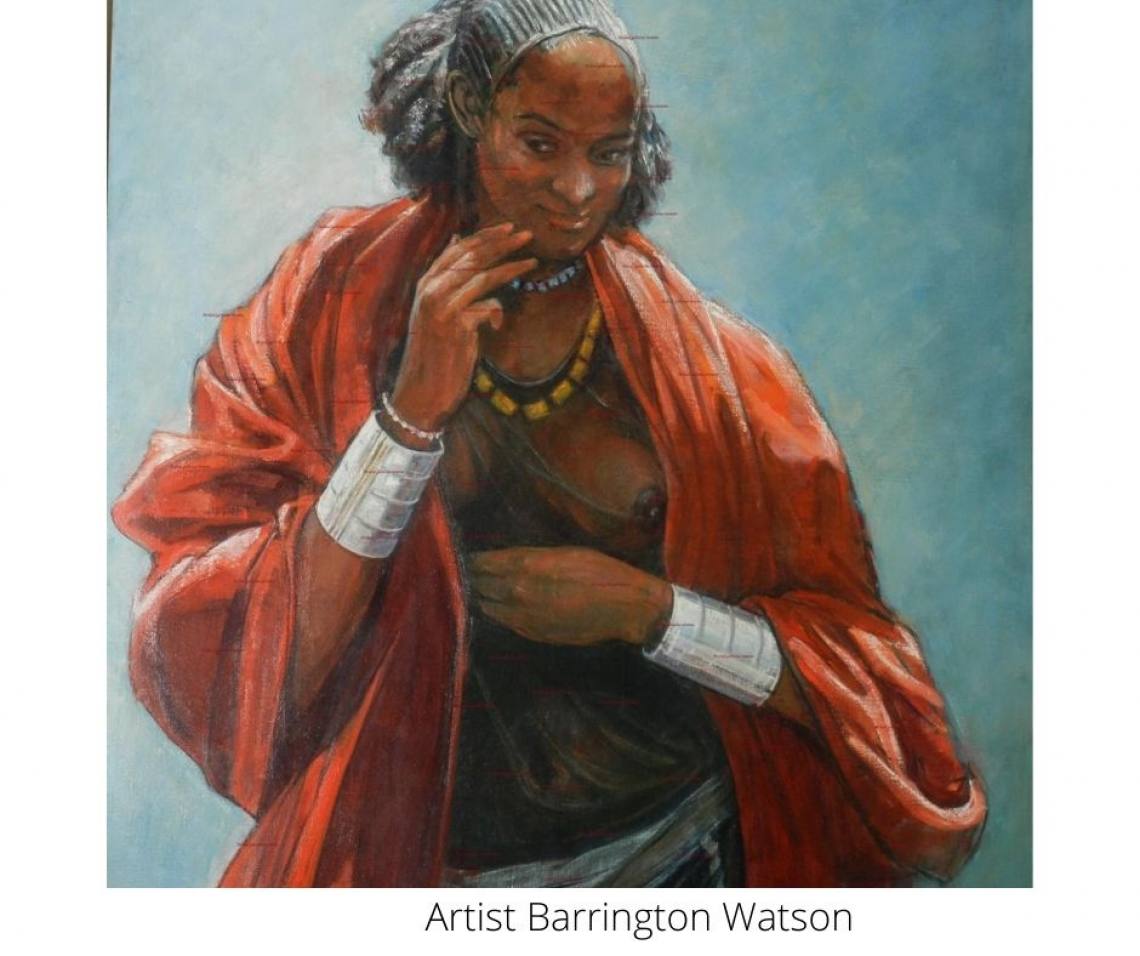 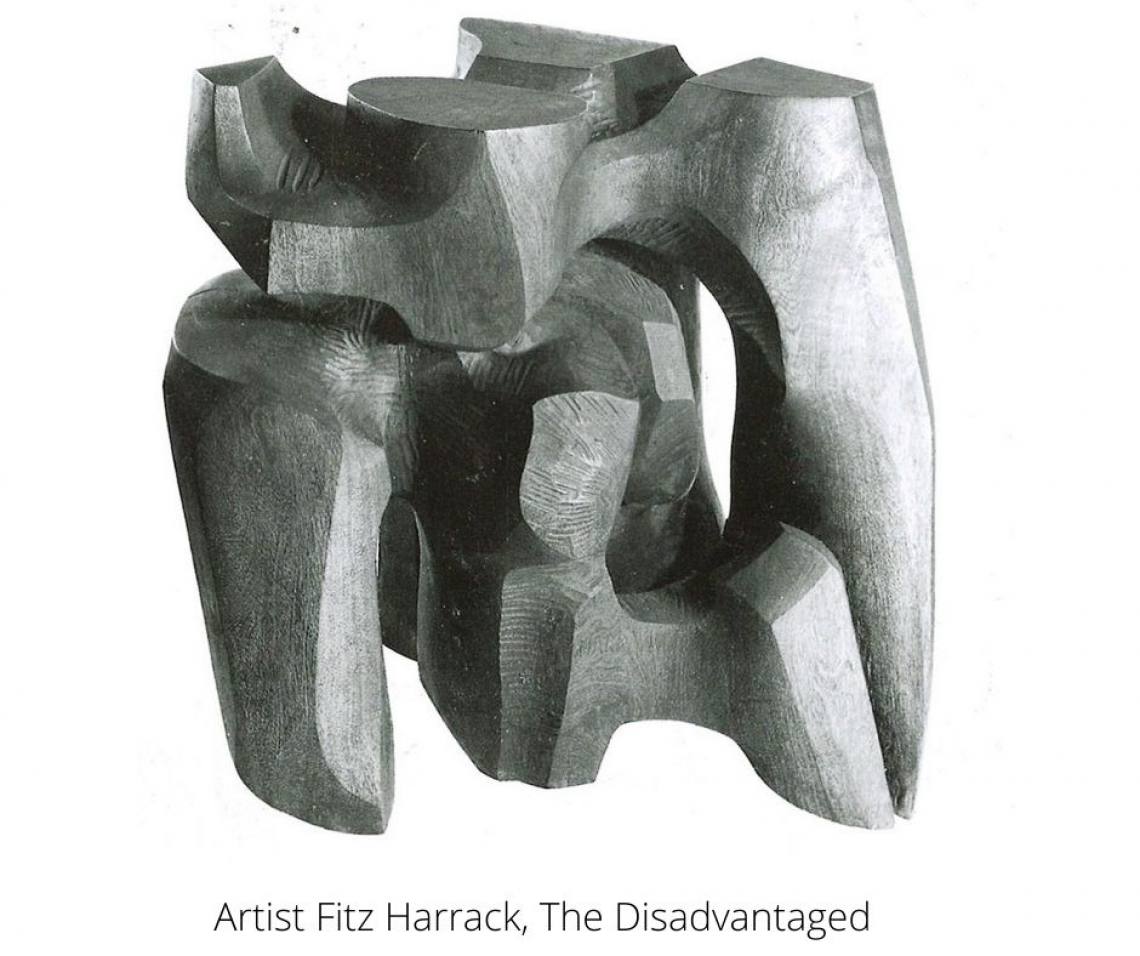 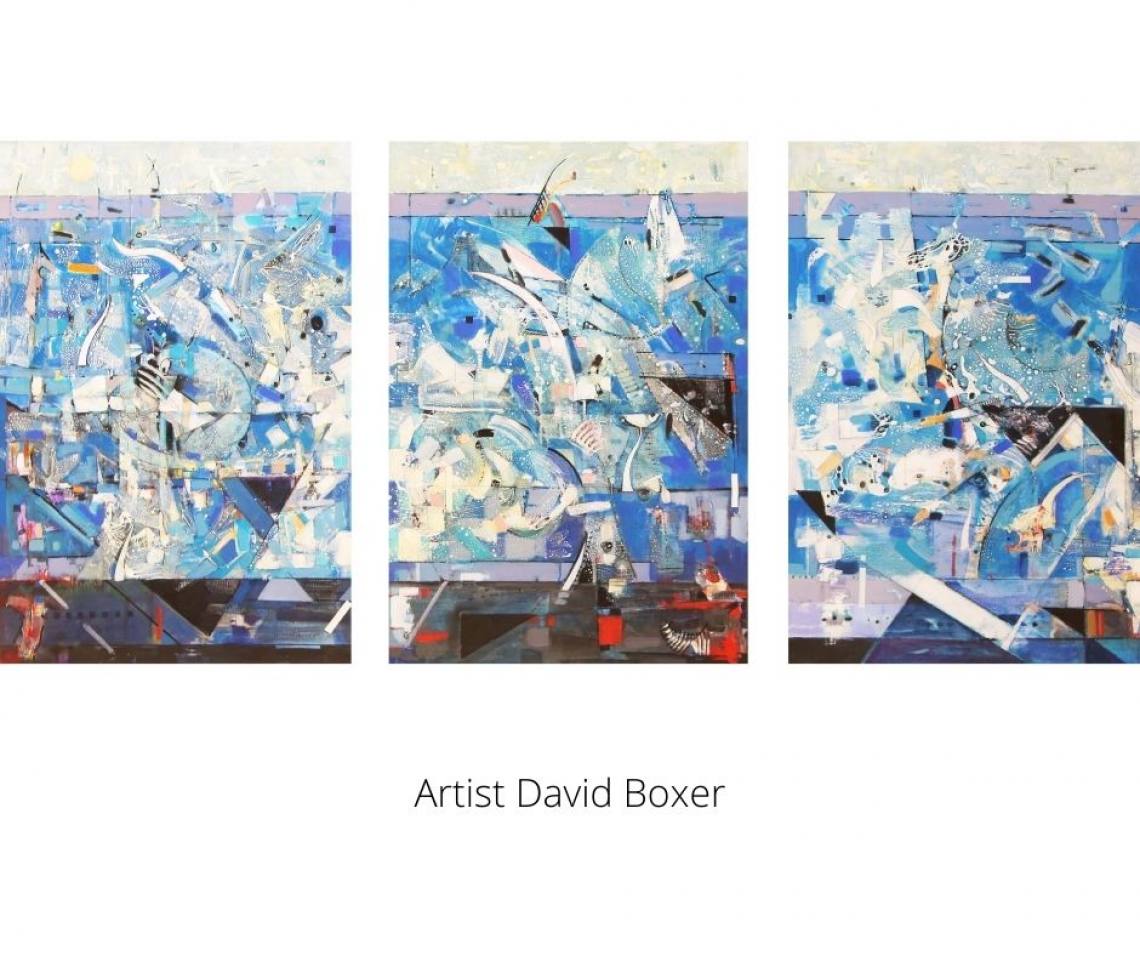 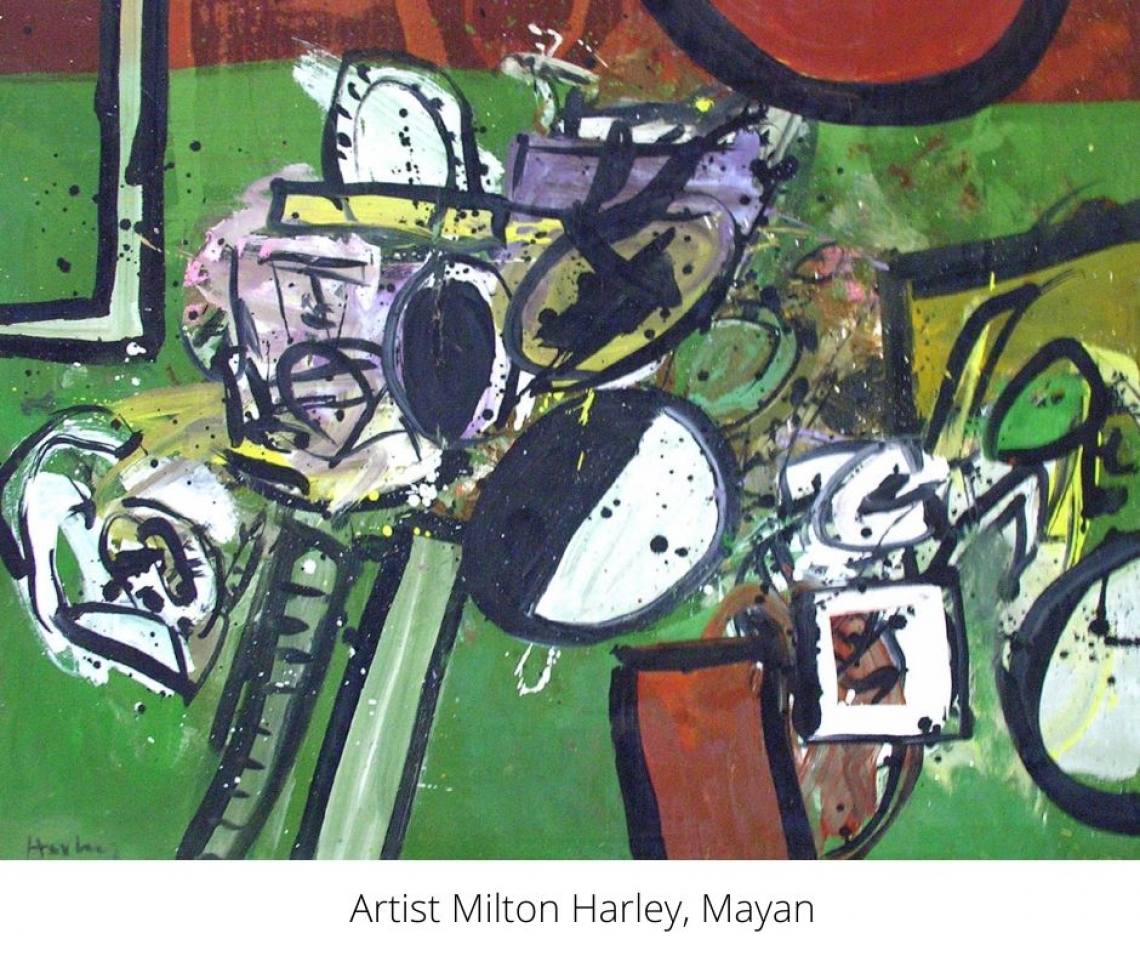 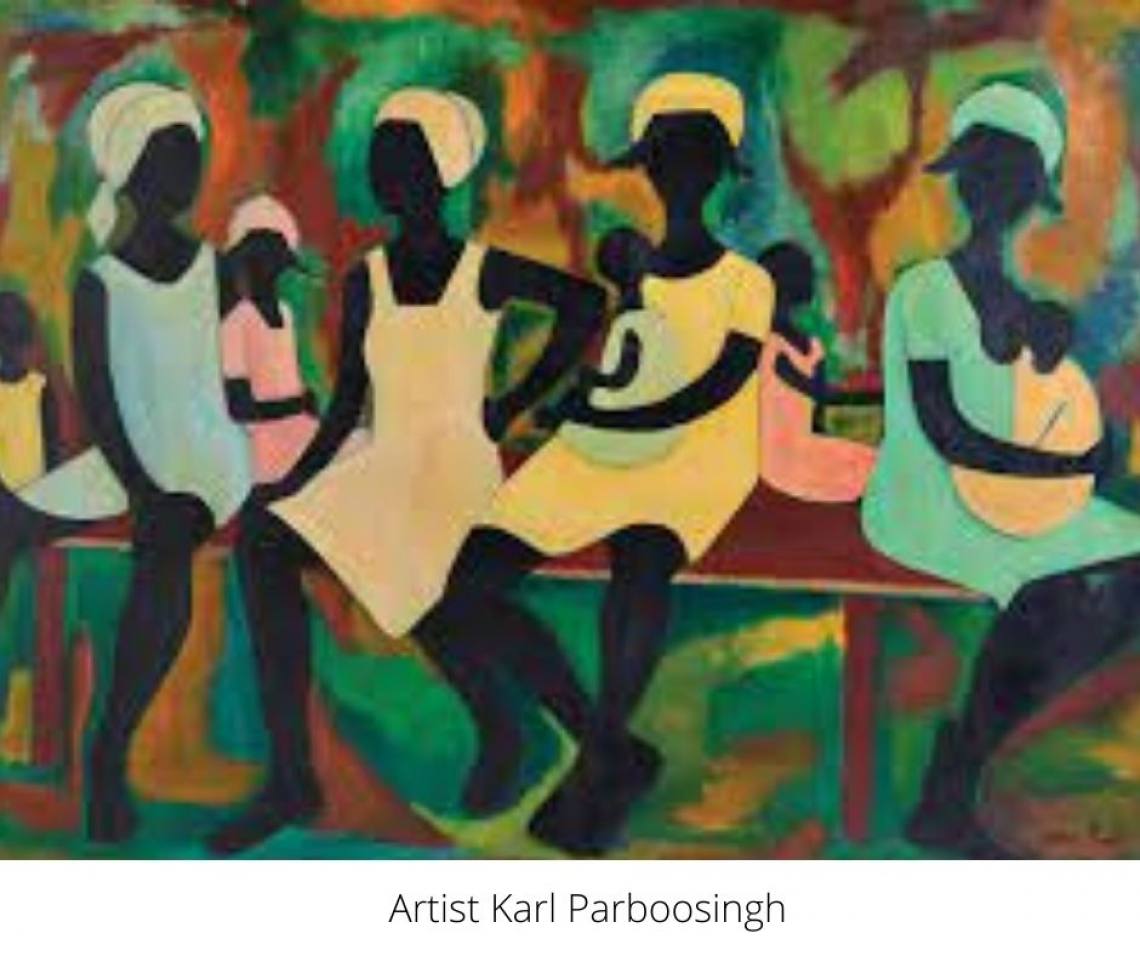 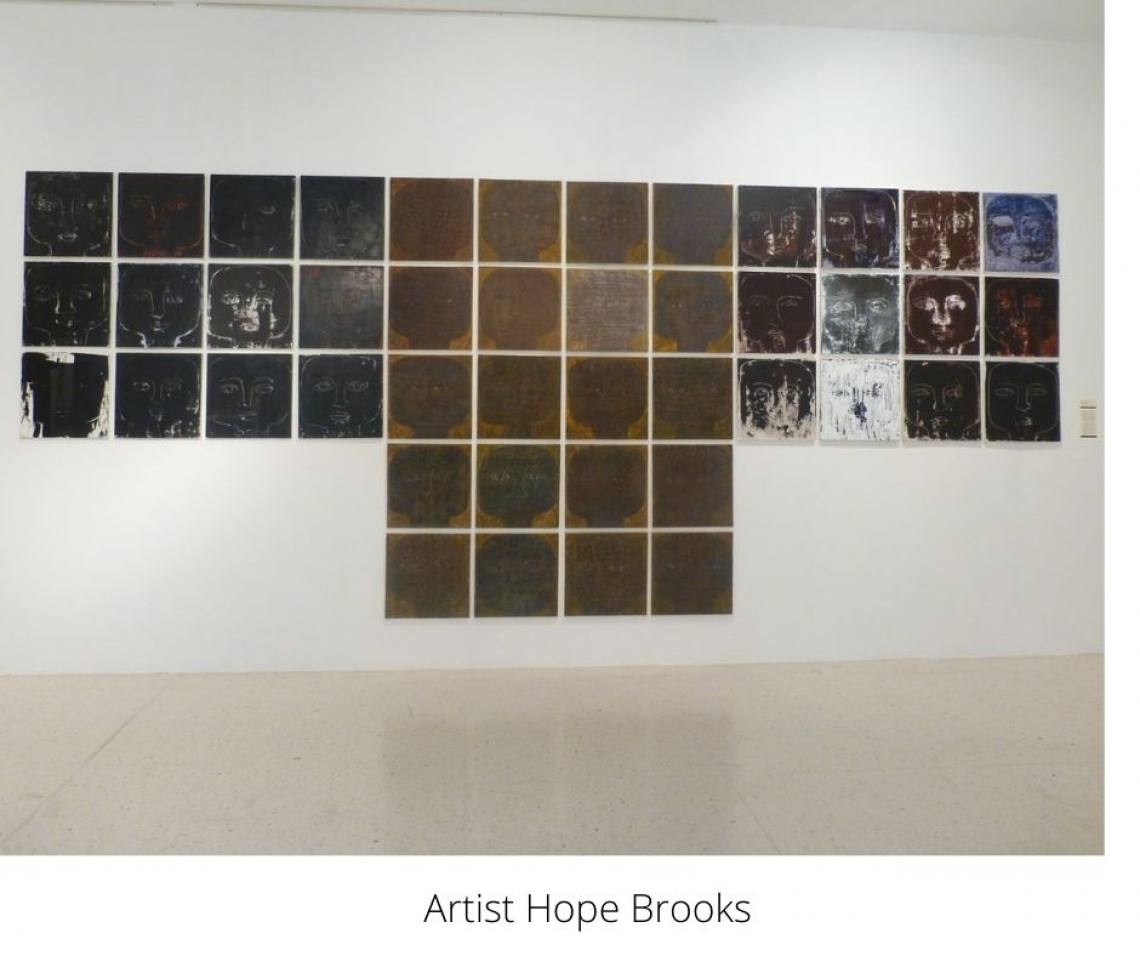 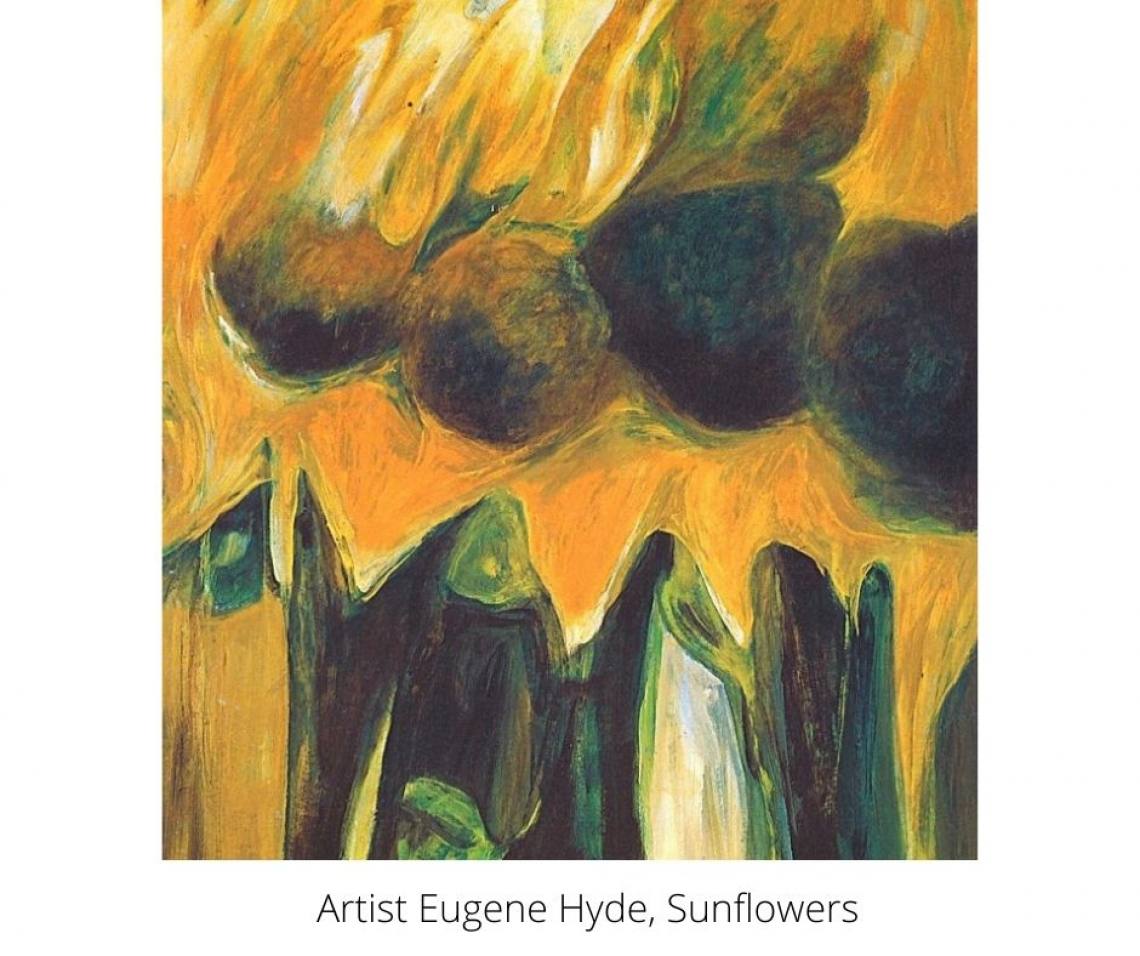 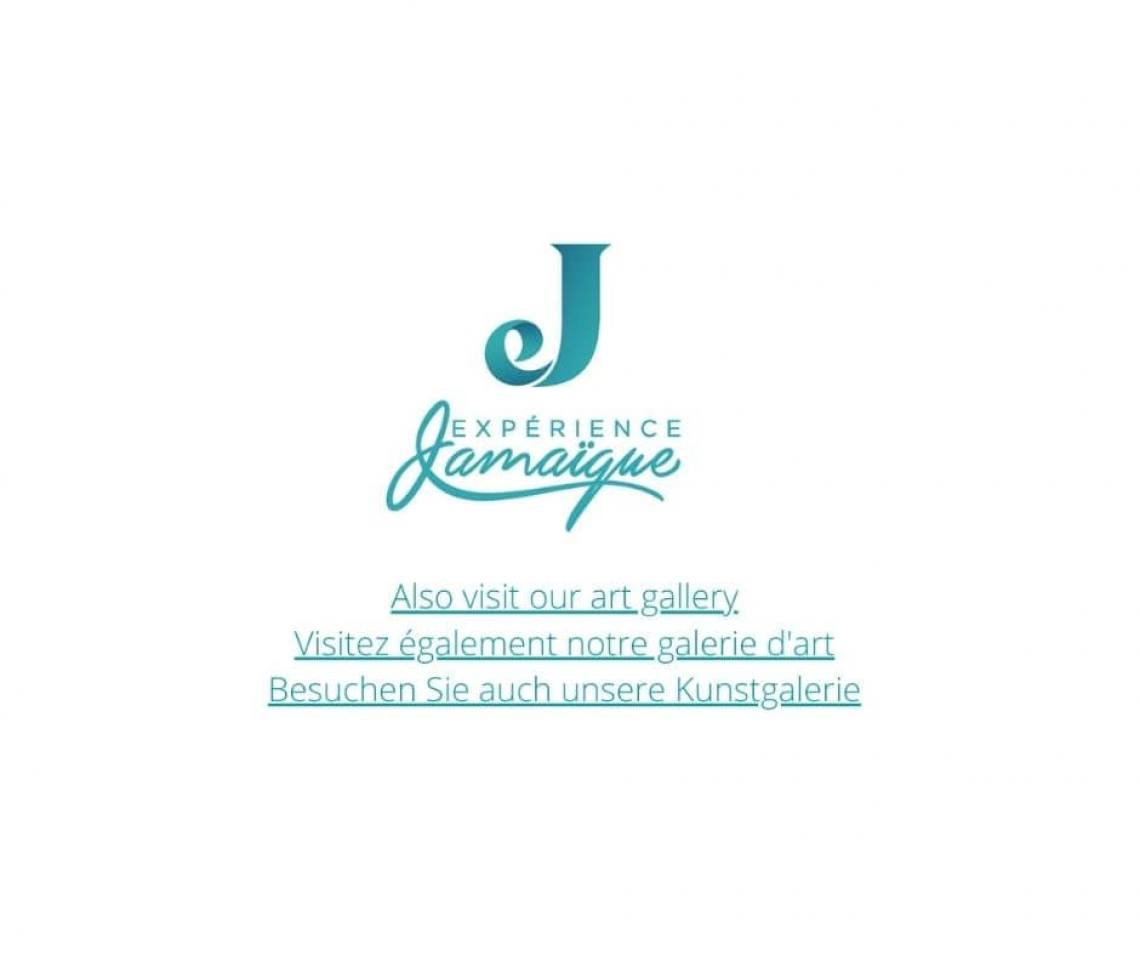