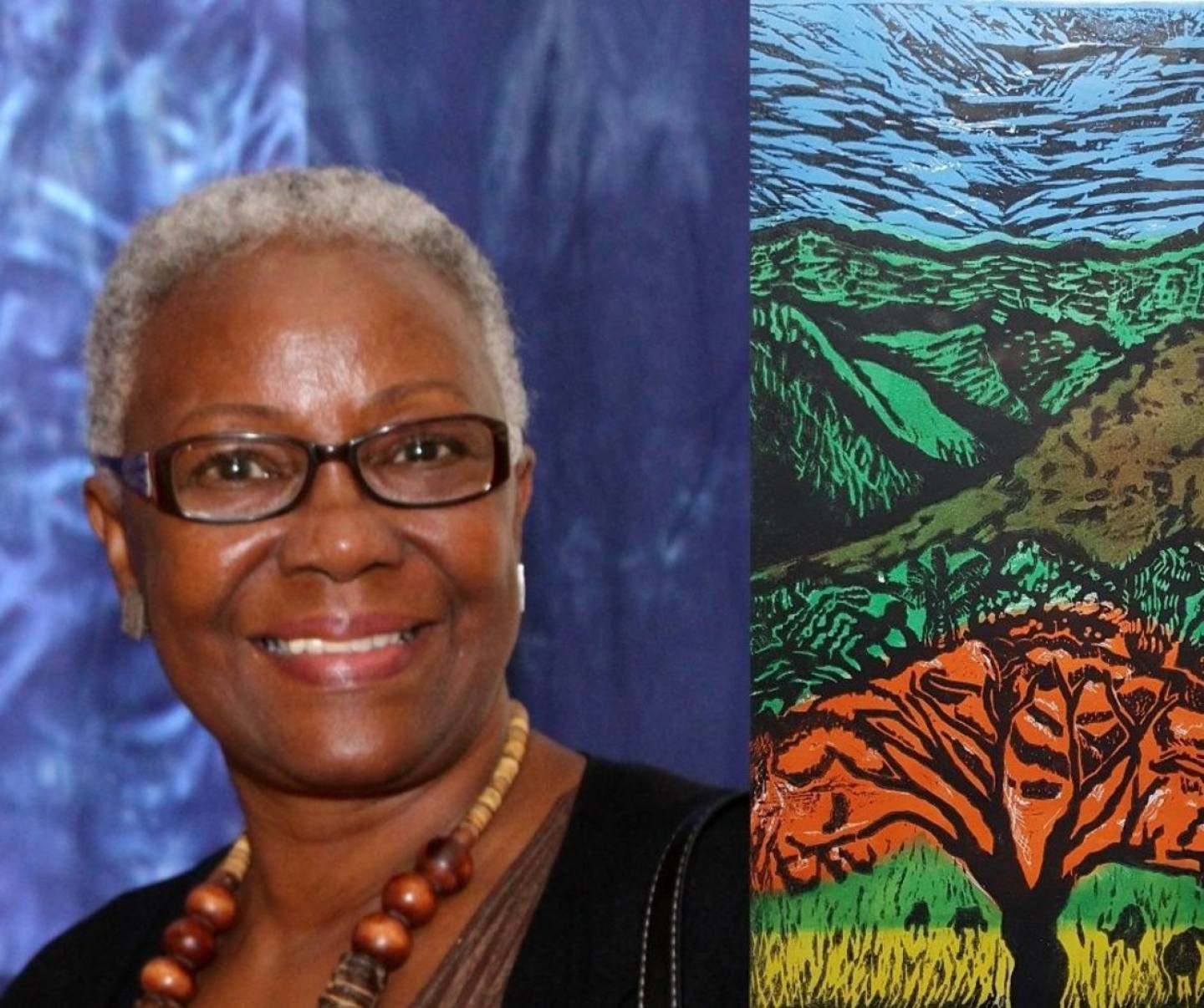 “… What strikes me about Judith Salmon’s work right from the start is her striking originality on the one side of the equation and on the other its almost totemic archetypal power, such as we find in purely native objects of art. This primal power brings one into the presence of a woman who straddles two very different dimensions of time and place: on the one hand a very earthy mother-like healing dimension evocative of rural Jamaican life, and yet still evoking (simultaneously) the self portrait of a very contemporary, urban woman artist found through the developed world.”  (Stephen D. Salamone, MA, PhD)

Judith has her studio in the cool hills overlooking the city of Kingston.  Throughout her extensive career the two firm poles of her work- painting and printmaking- have been bridged by wide and varied explorations of ideas as well as material.  All are subjected to the elemental processes of building- up or taking- way (reductions). By gouging, collaging, texturing and manipulating surfaces such wood, fabric, wax, paper, she has created her unique visual language.

“ …  In Judith Salmon’s prints we perceived a genuine concern for the working- class, calling to mind Kathe Kollwitz’s graphics.”  (Andrew Hope, the Daily Gleaner 1984).
In the mid-80’s Judith continued honing her printmaking skills by studying at the Robert Blackburn Printmaking Workshop in New York City, where she explored several methodologies, finding her strength in the relief print. She received the Centenary Purchase Award from the National Gallery of Jamaica, 1987, for her print series on the life of National Hero, Honorable Marcus Garvey.  In 1995 her iconic, “Unmasking the goddess”, was exhibited by the National Museum of Women in the Arts, at the Tenth United Nations Decade for Women, Beijing, China.  Her most recent award was the National Gallery of Jamaica 2019 Dawn Scott Memorial Award. 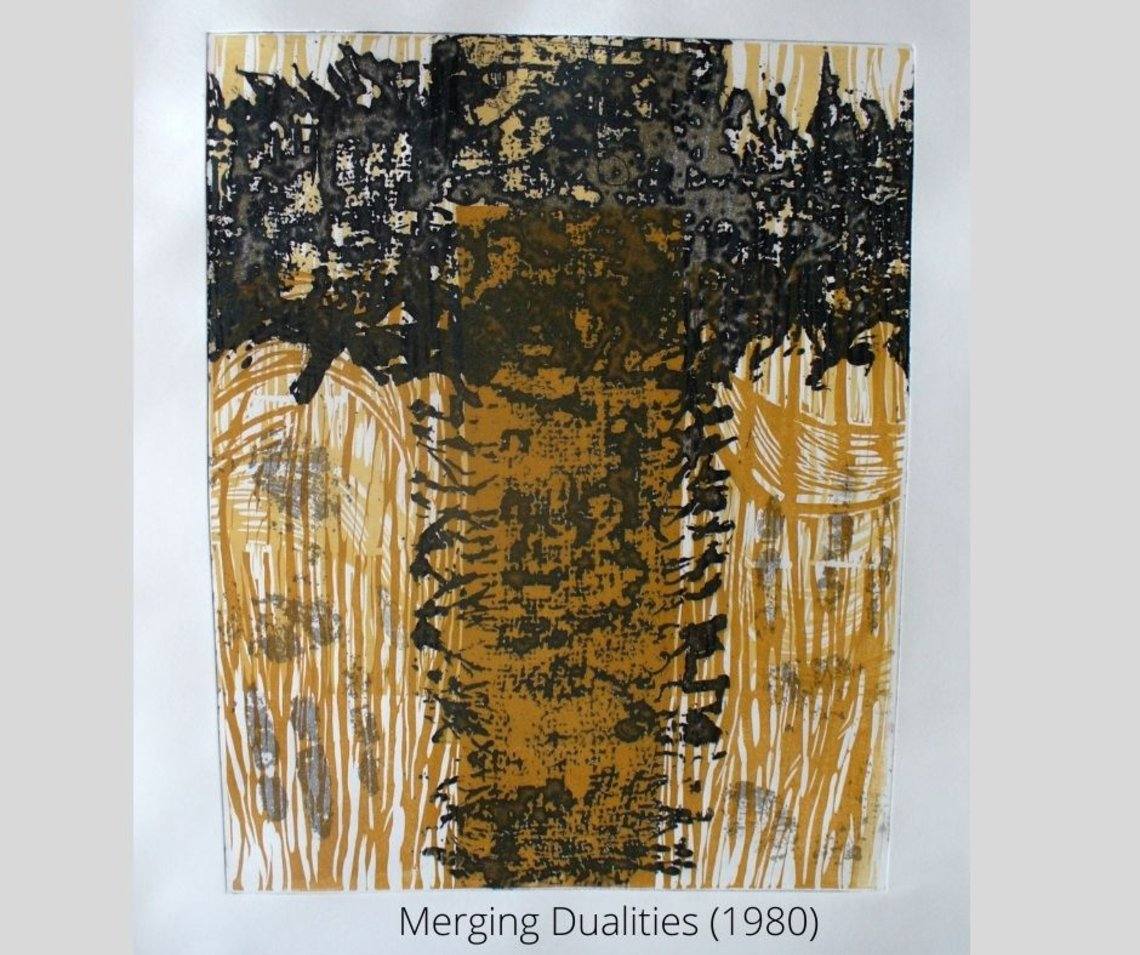 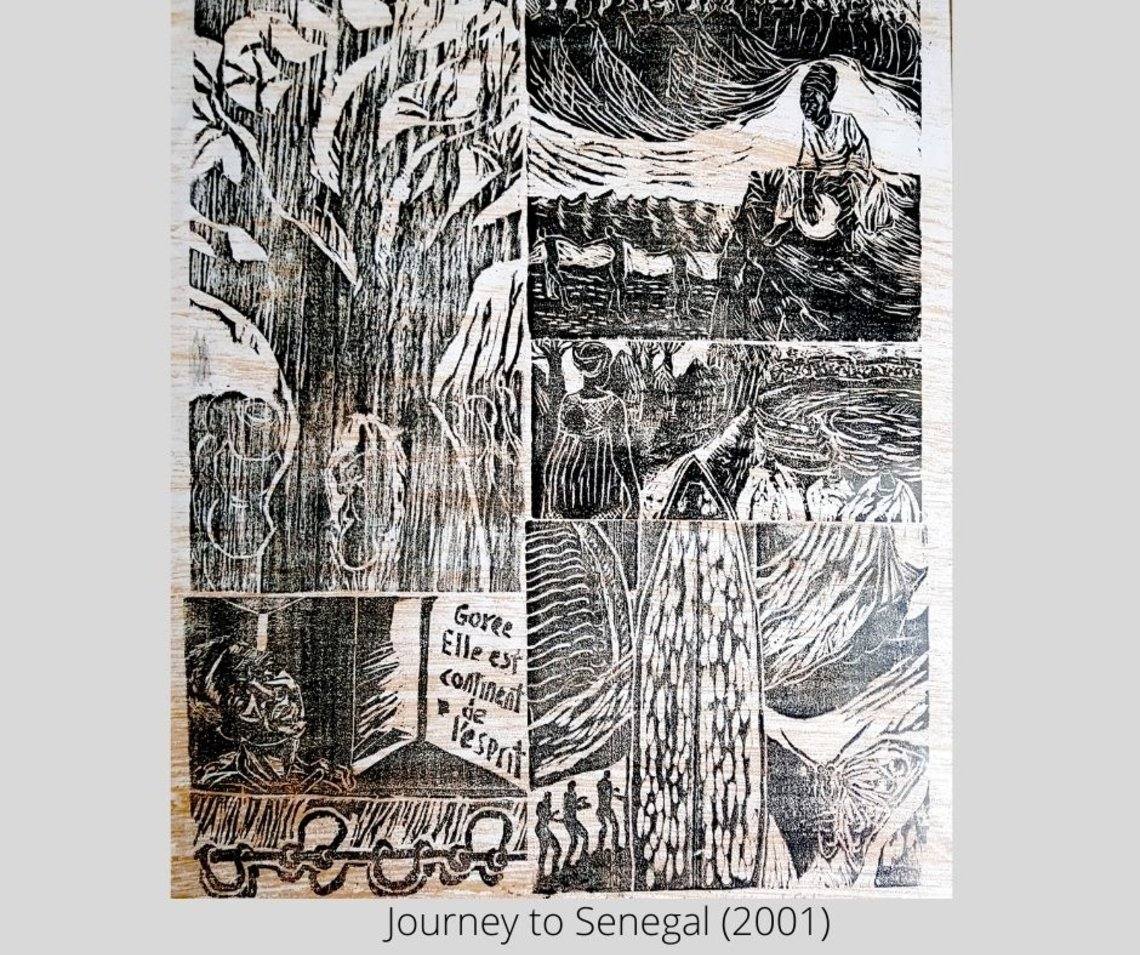 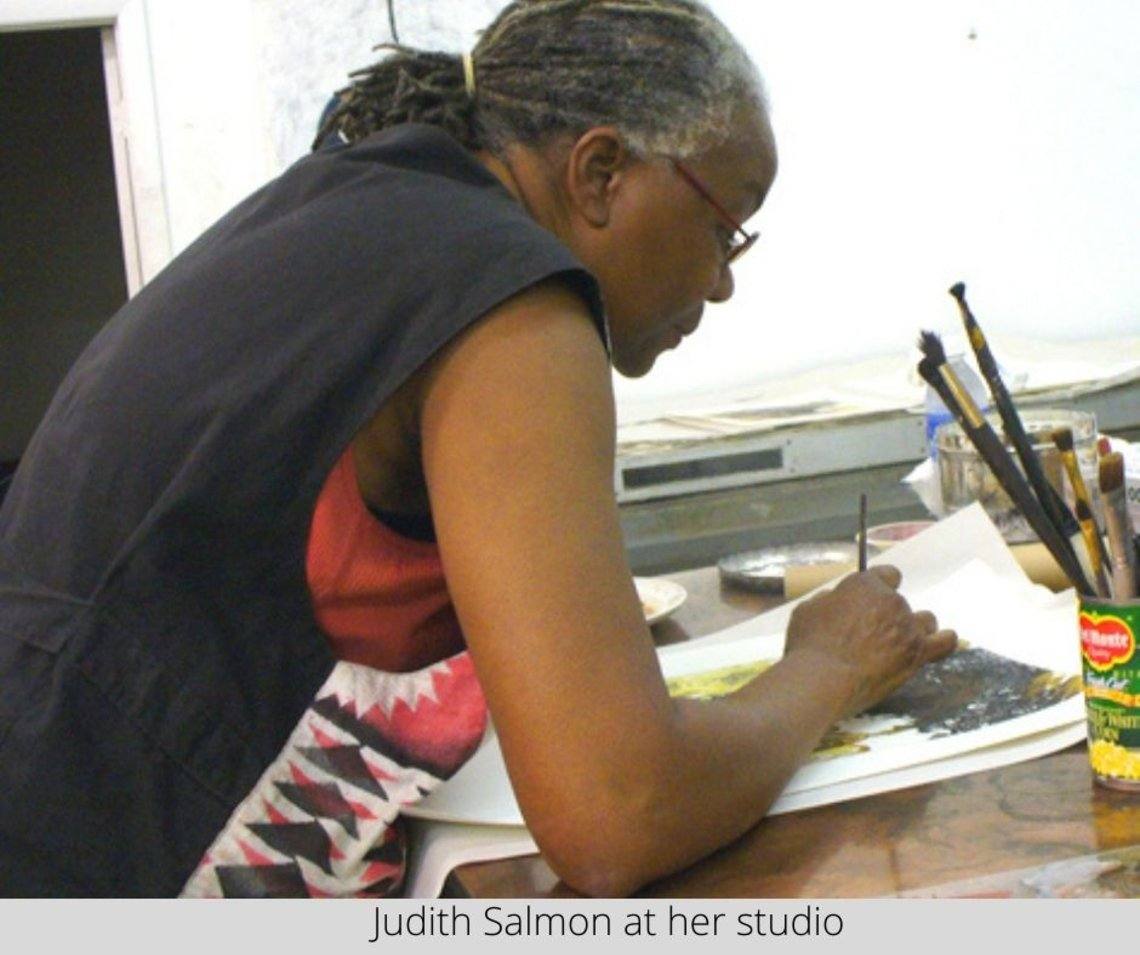 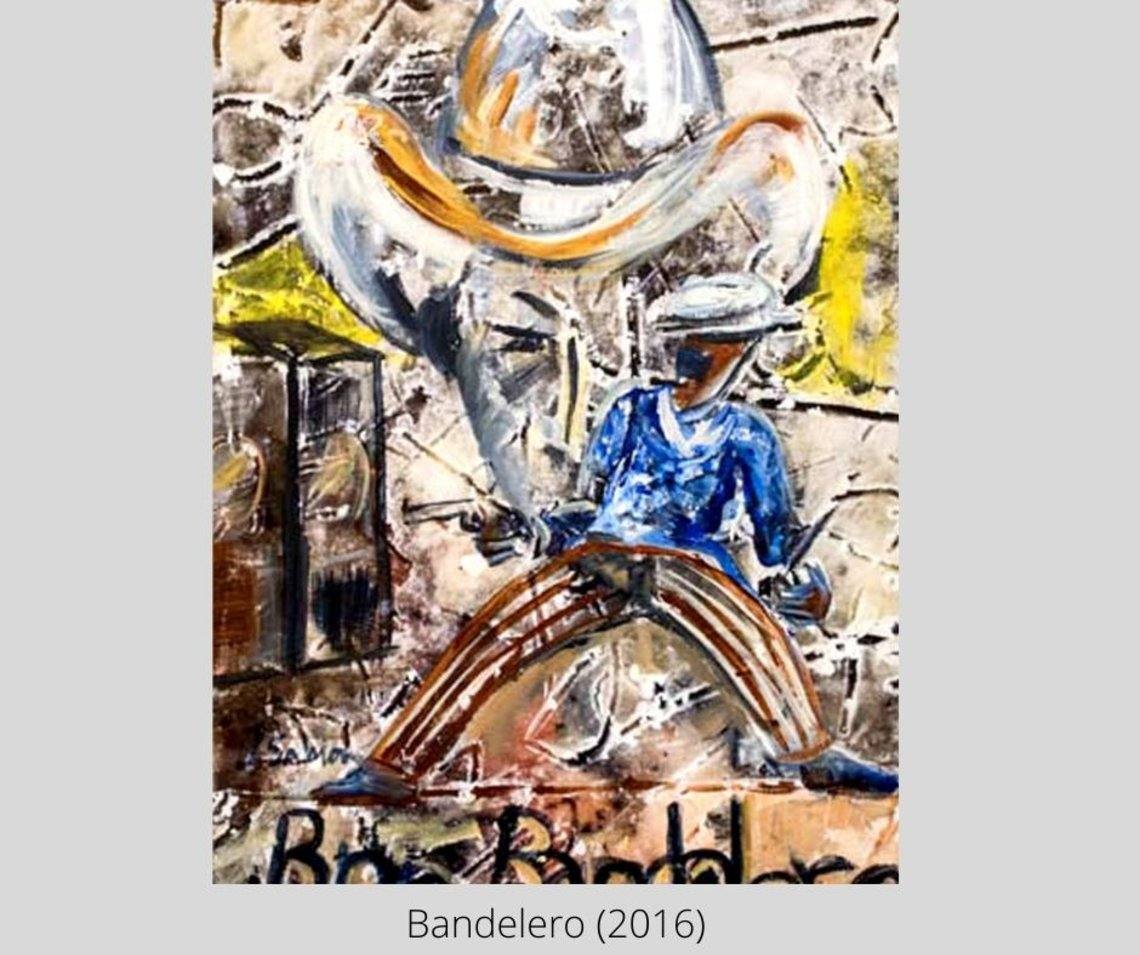 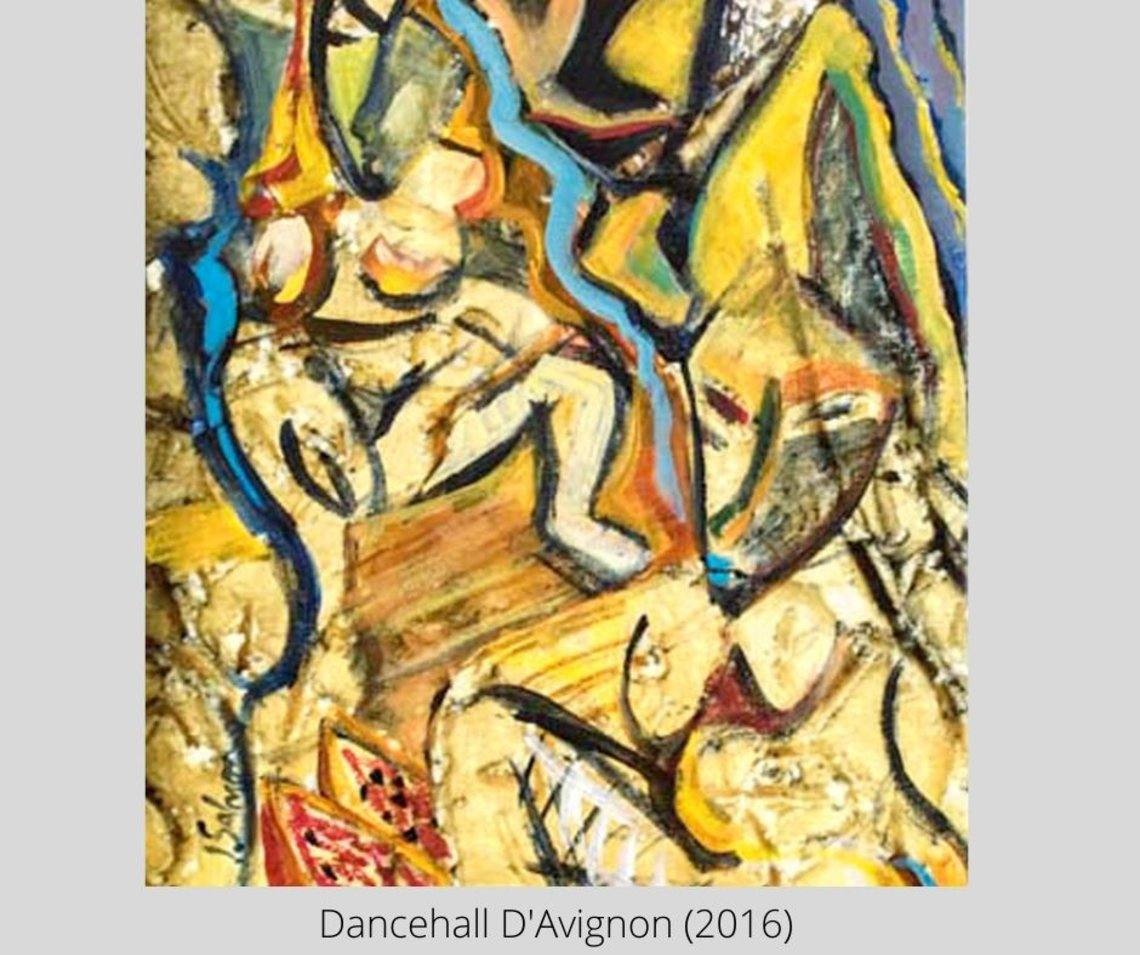 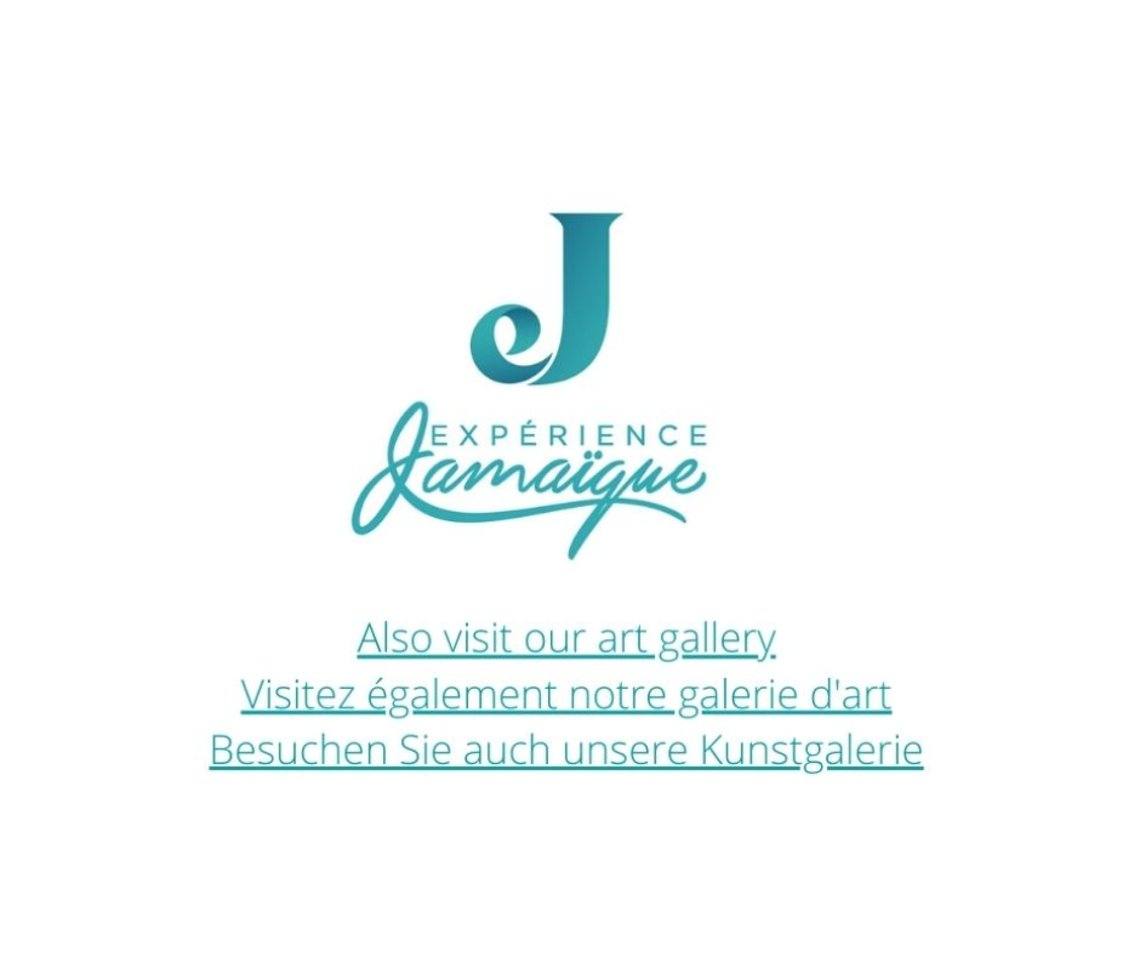