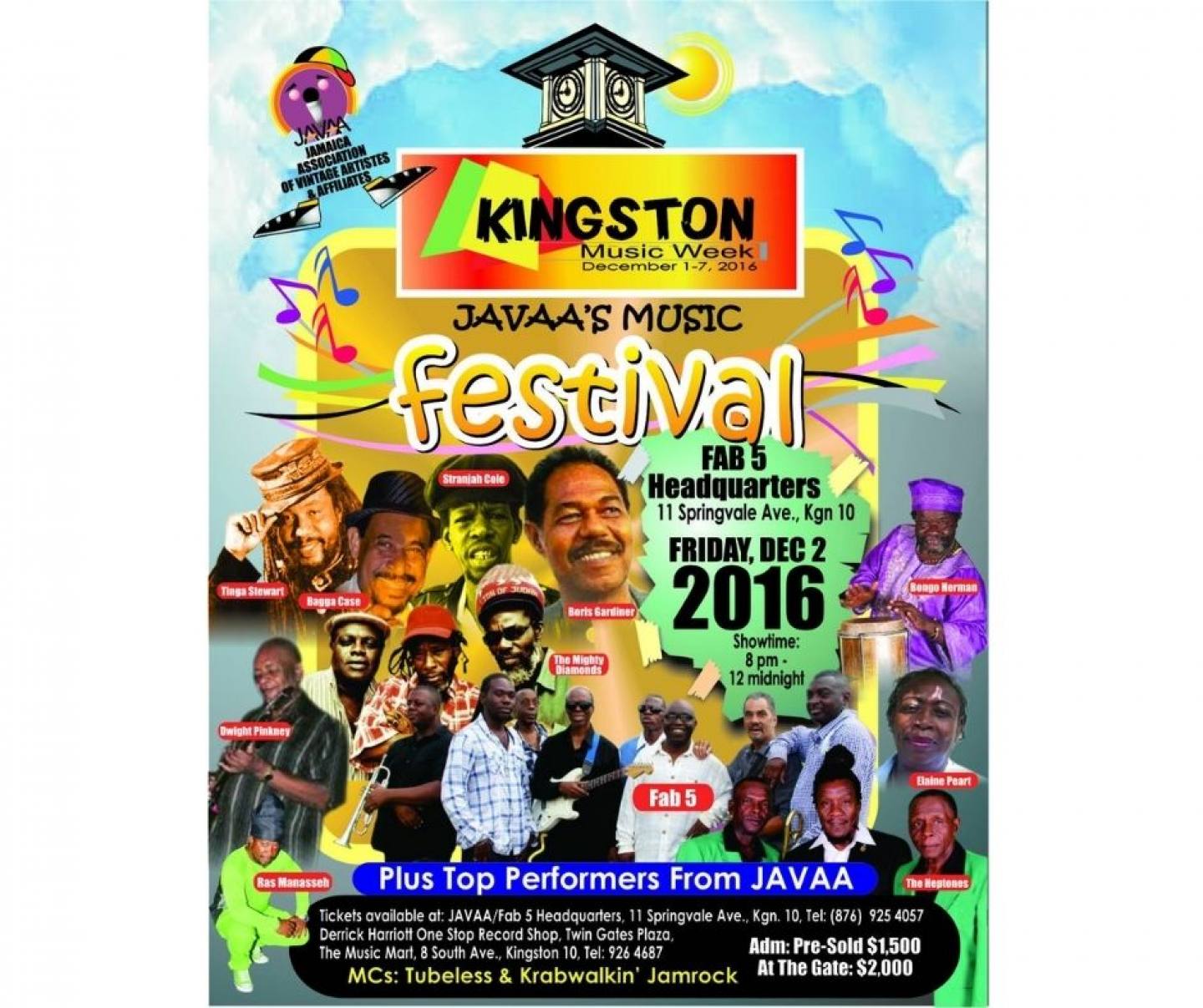 From the early 1960s popular Jamaican music like ska, rock steady, reggae, dub and dancehall are known worldwide.  Many artists whose music was popular in the 1970s, 80s’and 90s are still alive and even performing.  Others have retired, but their loss of livelihood has left many in precarious conditions.  To safeguard Jamaica’s musical heritage and creatives, an enterprising group of vintage musicians formed an association in 2003 called the Jamaica Association of Vintage Artists and Affiliates (JAVAA).  This non-profit association has approximately 150 members.

JAVAA’s mandate is the preservation of Jamaica's musical heritage, through the protection of the professional and social well-being of vintage artists and musicians, as well as adherence to high creative standards and support efforts, toward ensuring national understanding of the value and importance of Jamaica’s Reggae Music Industry.
JAVAA was the brainchild of Fab Five, a well-known Jamaican band that has performed worldwide including here in Switzerland.    The association started the Hall/Walk of Fame with the induction of twelve (12) performers and music related entities in 2008. Another twenty (20) were inducted in 2009 and 2010 respectively making it thirty-two (32) recipients so far.

Before the outbreak of the COVID-19 pandemic, JAVAA held regular performances. Fans were able to enjoy the performances and meet their favourite artistes of yester-year, such as John Holts, Leroy Sibbles, Bob Andy, Ken Boothe to name a few.

With the crippling impact of the pandemic, JAVAA is actively fundraising to support vintage artists who no longer have the capacity to support themselves.  Their crowdfunding appeal can be found at this link – The Jamaica Association of Vintage Artistes and Affiliates Insurance Campaign Fund 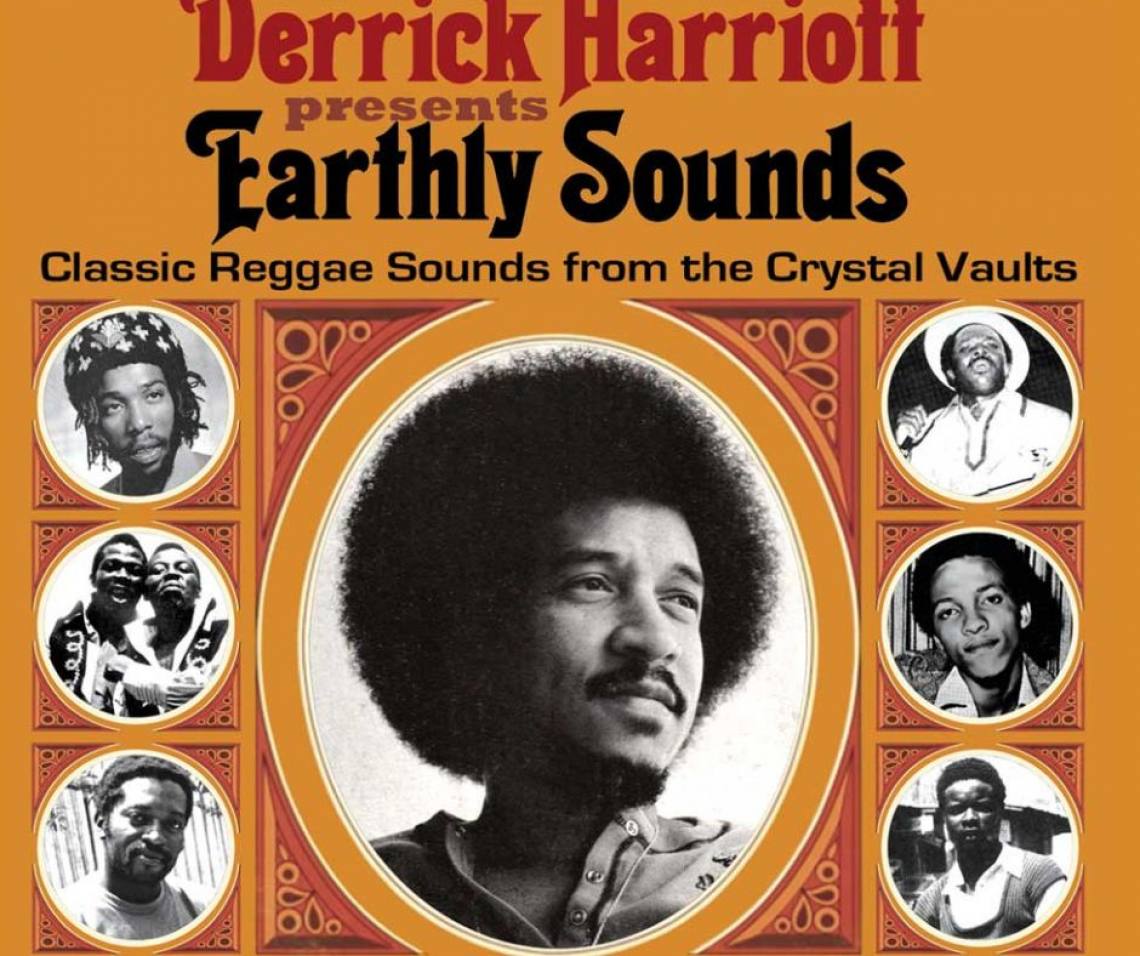 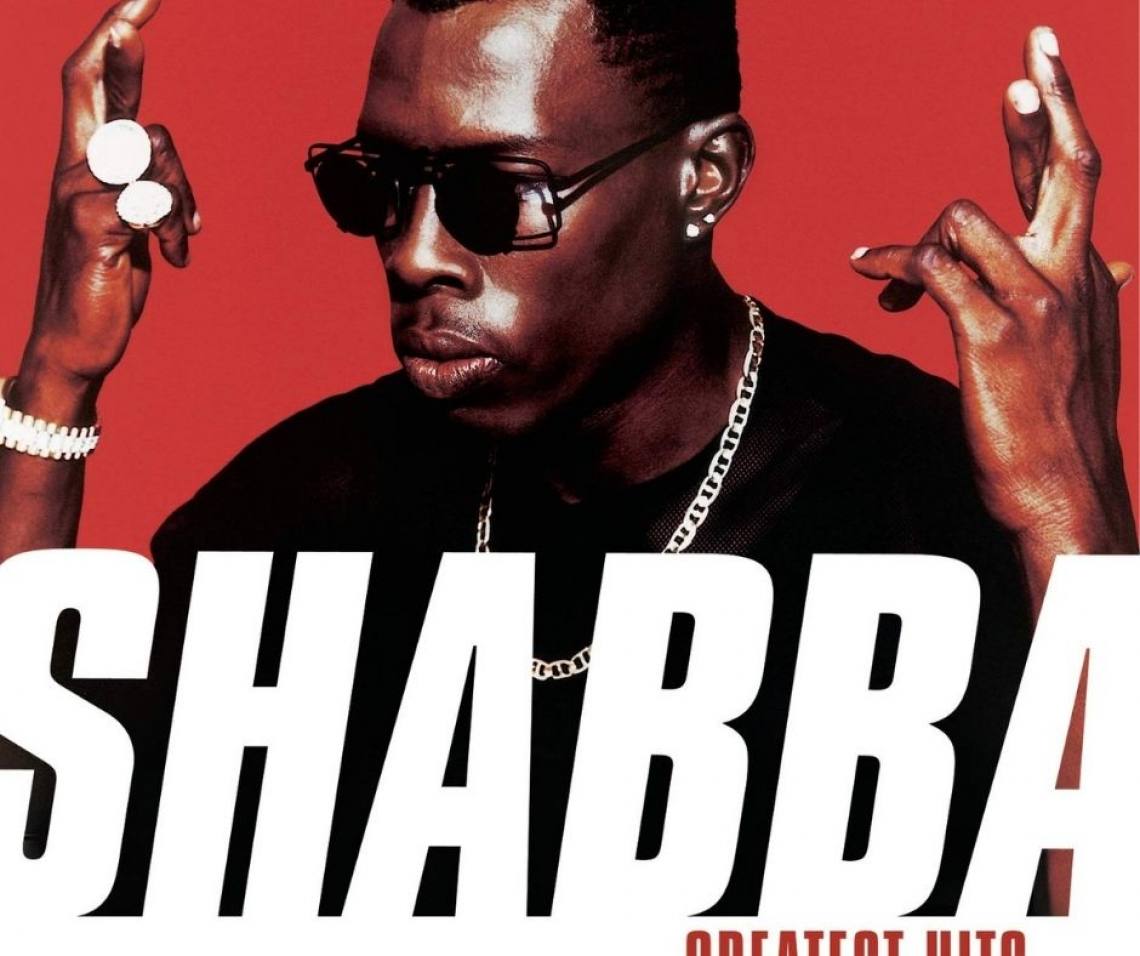 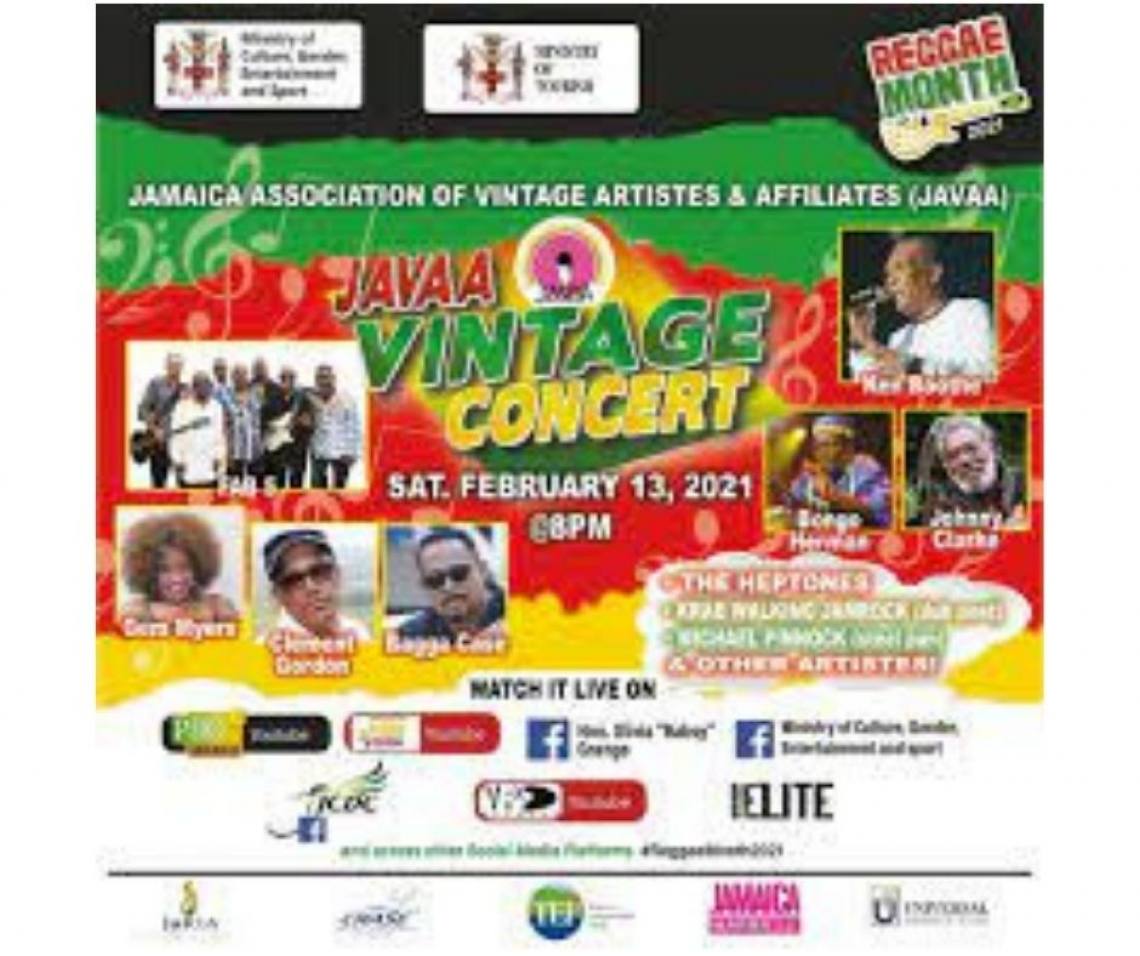 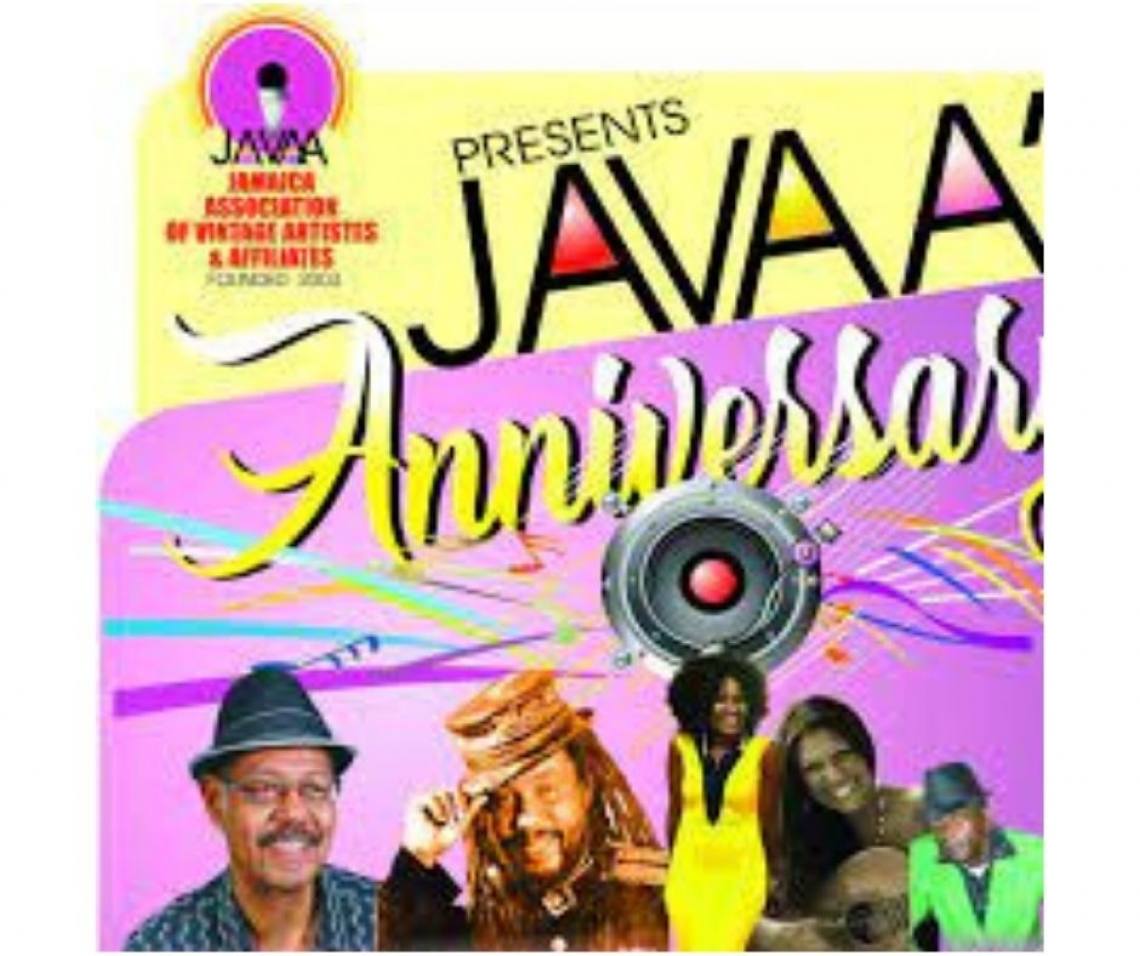 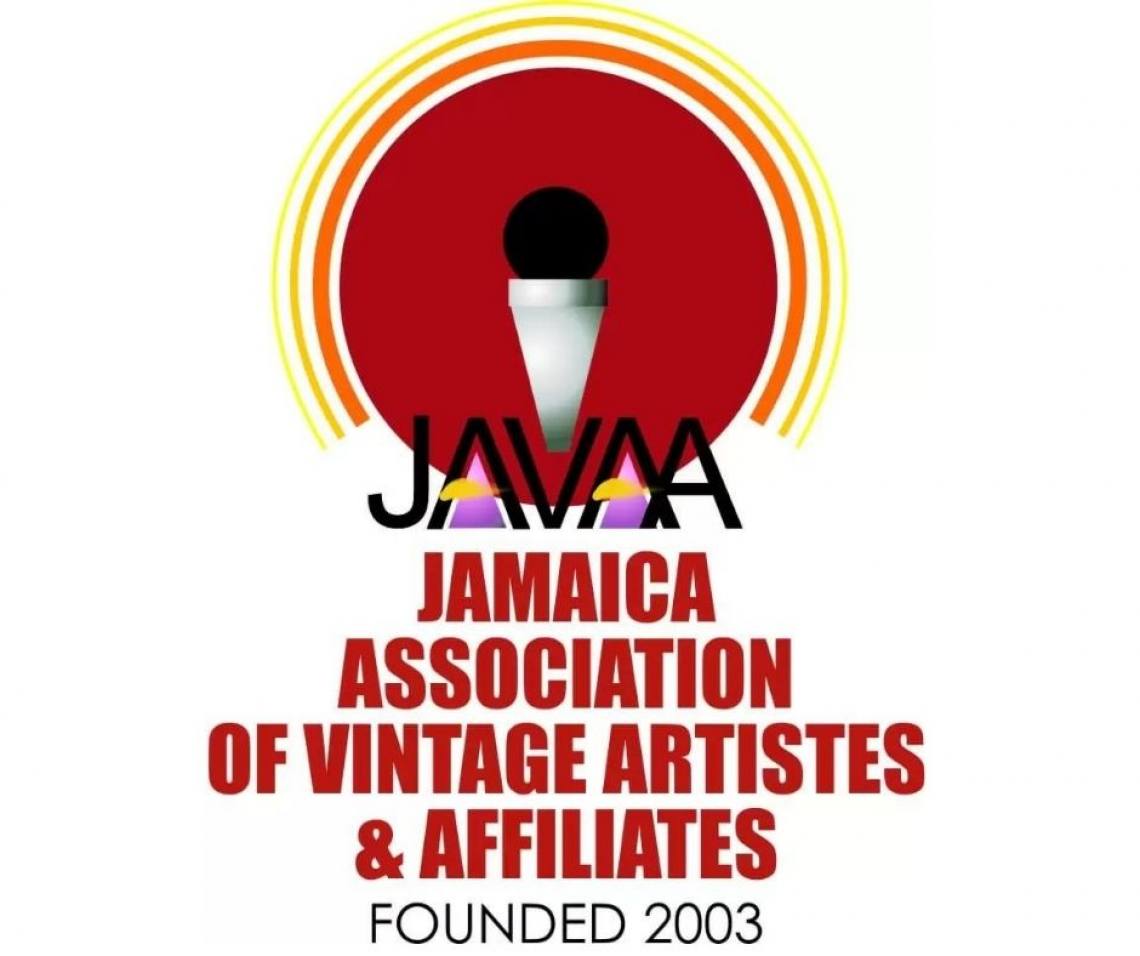 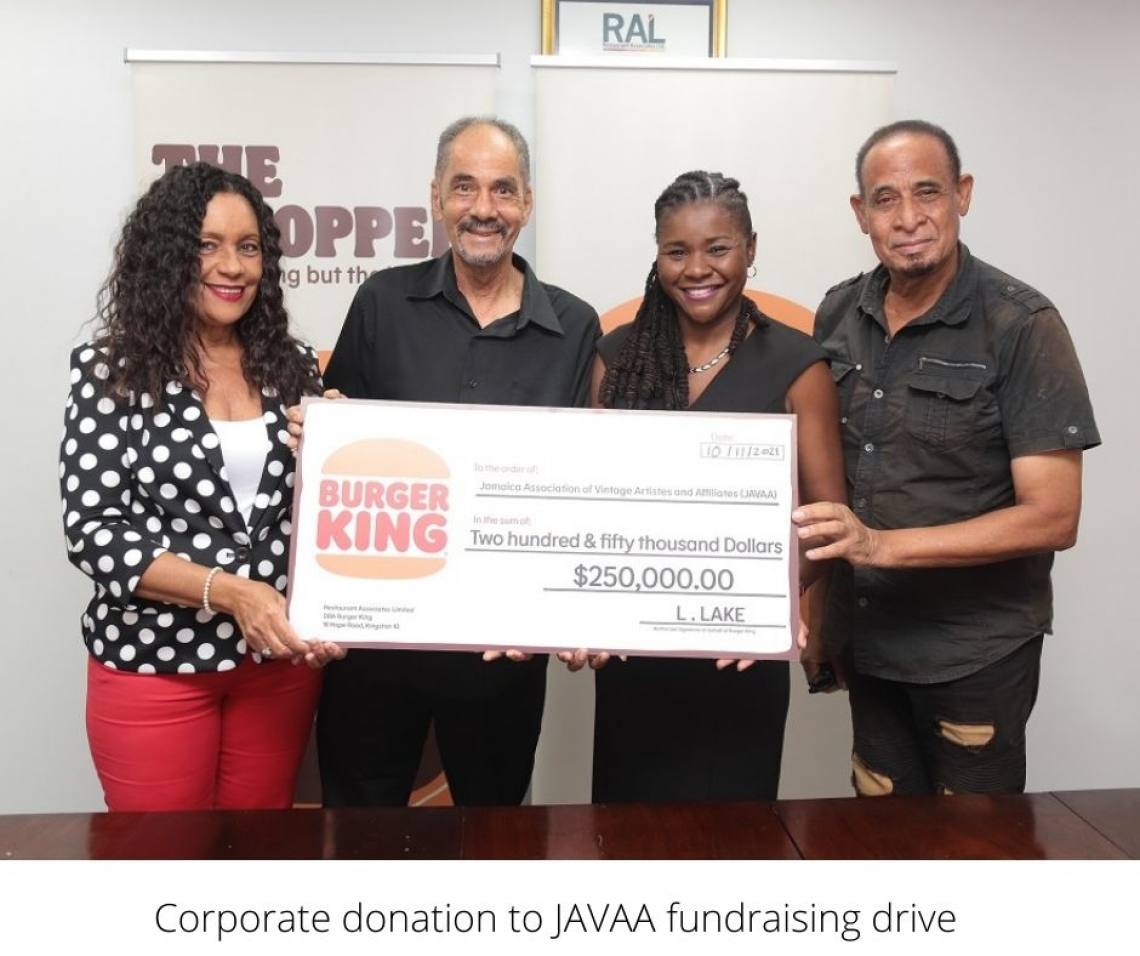 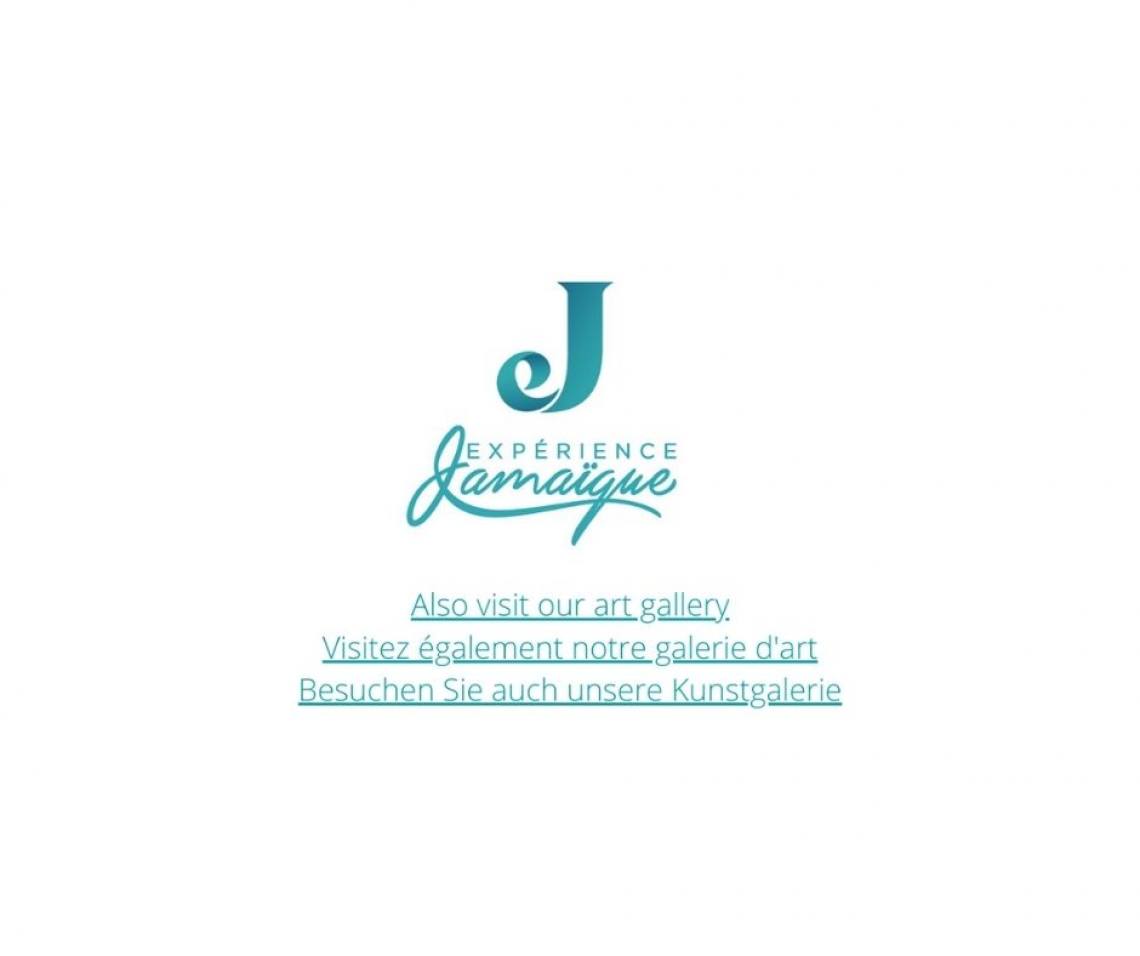