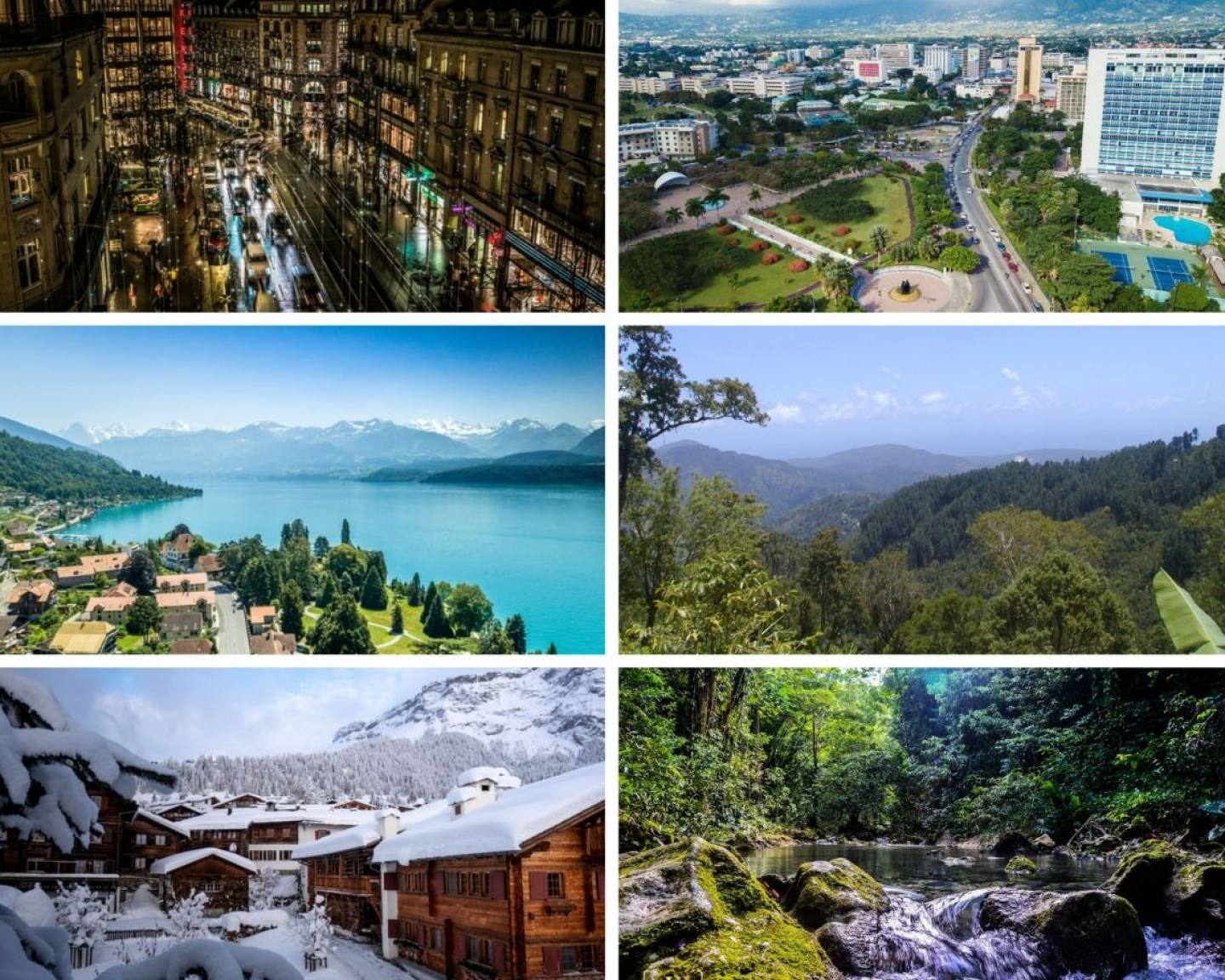 The previous blog on the relationship between Jamaica and Switzerland described Swiss interests in Jamaica.  Here are some more interesting facts about this connection between both countries.

Trade between both countries continues to be low, for in 2019 Switzerland imported goods from Jamaica valued at CHF 1.5 million, while Jamaica imported CHF 12.4 million.  Jamaican exports are mainly rum and cocoa and imports watches, machinery and chemicals from Switzerland. Source : https://www.eda.admin.ch/eda/en/fdfa/representations-and-travel-advice/jamaica/switzerland-jamaica.html

For several years the Jamaican community in Switzerland have fostered connections through social groups and associations. Possibly the most active group today is the Jamaica Association in Switzerland (JAS) based in the French speaking part of the country.

The Jamaica Association in Switzerland started in 2005 with a fundraising fete to celebrate Bob Marley. Since then, it has grown to be a central hub for connecting Jamaicans in Switzerland, supporting schools in Jamaica, as well as hosting several fun and educational events. Learn more about the Association at this link: https://jamaicaassociation.ch/

There are a few Swiss personalities with Jamaican roots, such as footballer Alan Arigona whose father is Swiss and mother, Jamaican.  Dano Halsall, the freestyle swimming champion, was born in Geneva to a Swiss mother and Jamaican father.  Star sprinter Alex Wilson was born in Jamaica and migrated to Switzerland at the age of 15. Since becoming Swiss, Alex Wilson has represented Switzerland at several international track and field competitions. Meet Alex Wilson at:  https://alex-wilson.ch/

Incidentally, for the first time Swissair will be flying direct between Zurich and Montego Bay, starting in July this year.  Another promising development for deepening the Jamaican Swiss connection. 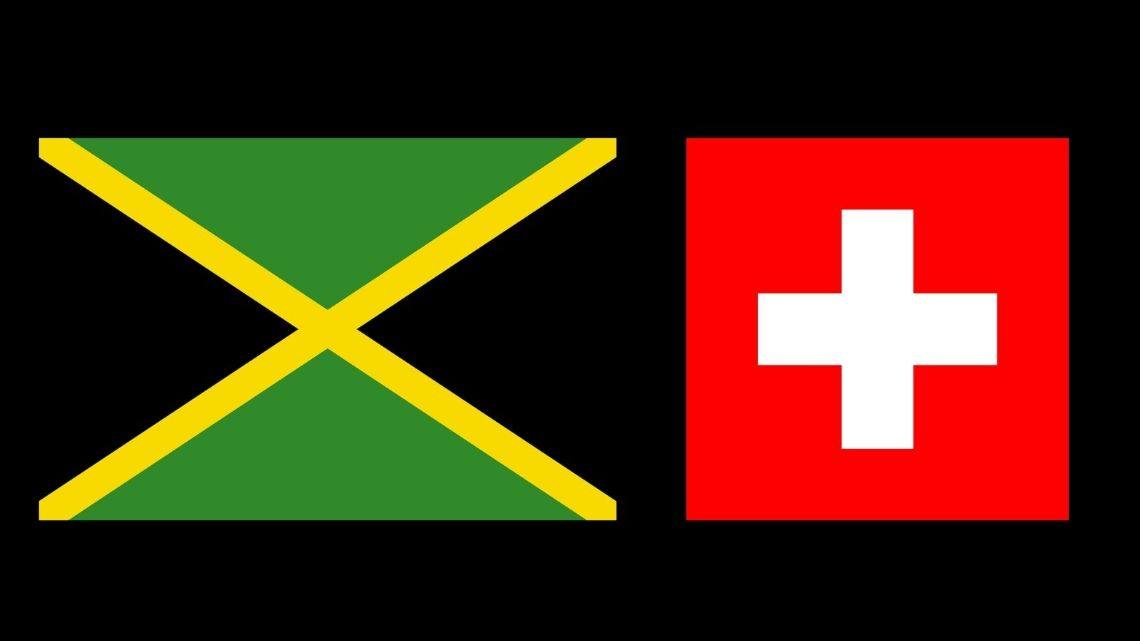 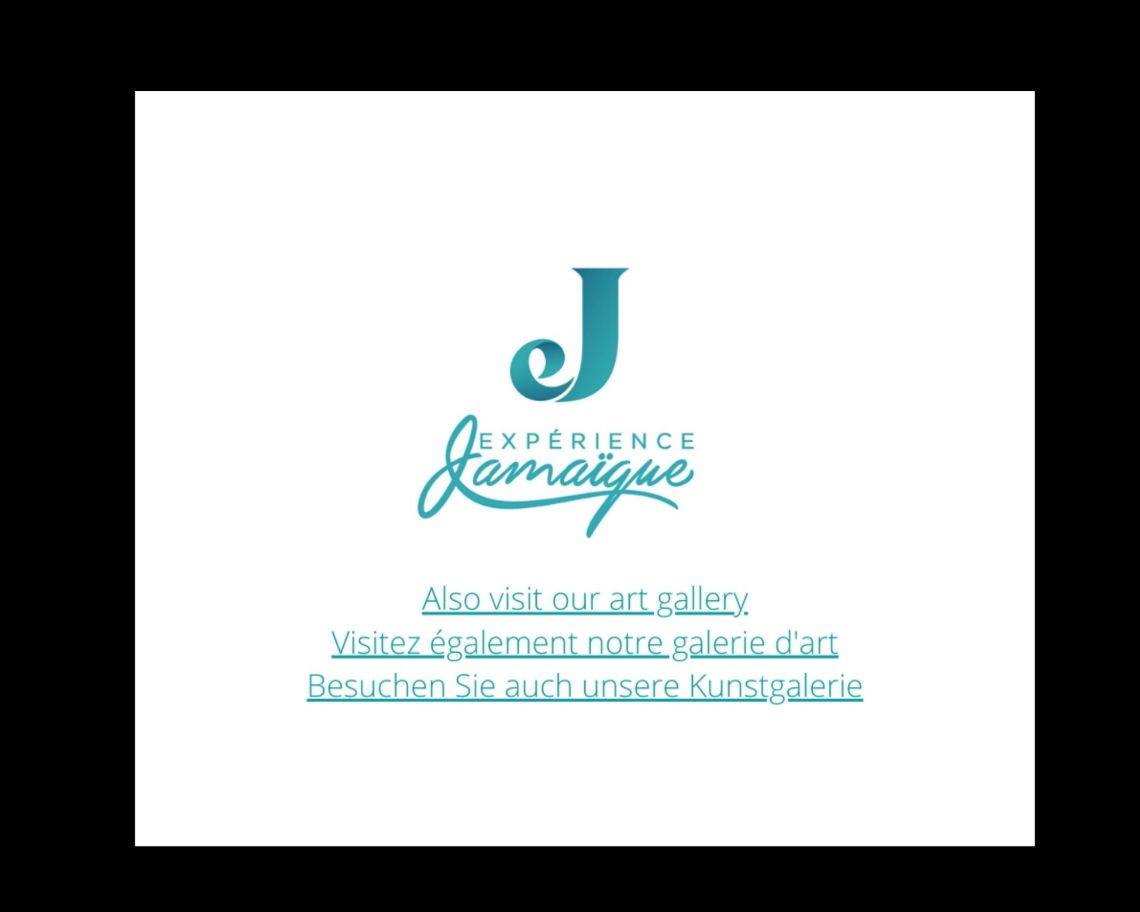