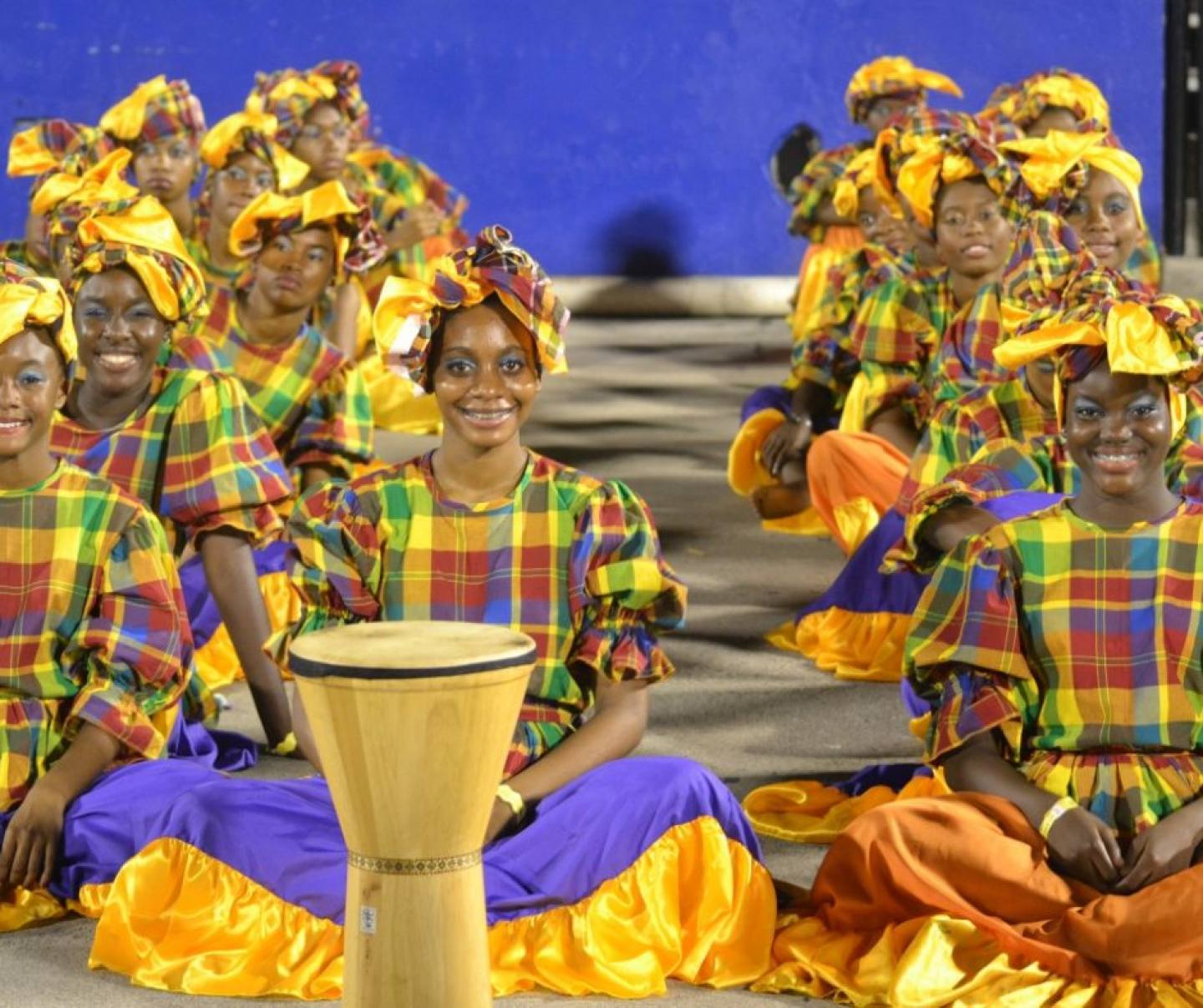 Jamaica Independence Grand Gala - What is it all about?

Jamaica’s Independence Grand Gala is organized by the Jamaica Cultural Development Commission (JCDC). It was established in 1963 and known then as the Festival Office of Jamaica and later became the Festival Commission as its portfolio grew.  Through a Parliamentary Act 32 in 1968 the office’s mandate was broadened to encourage the annual Independence Celebration throughout the island, as well as stimulate the development of local talent. In May 1980 the Commission’s mandate was extended by another act which led to the current name of the Commission and function.

Each year the Independence Grand Gala programme is guided by a theme, as is the other Independence and Emancipation Days activities.  The themes are often a form of exhortation, designed to inspire the nation to a greater future.  The recent themes before, during and after the COVID-19 pandemic is illustrative of this:

The Independence Day Grand Gala starts at 6:00pm just before the sun sets, usually with a packed arena of enthusiastic Jamaicans.  Free of cost to the public, the Grand Gala showcases the island’s culture through the performing arts.  The evening starts with a flag raising ceremony and military presentation, followed by four hours of entertainment.  Citations and awards are presented to outstanding musicians such as Marcia Griffiths, Rita Marley, Ritchie Stevens, Jimmy Cliff, Strangejah Cole and several others.

Several hundred dancers and performers from community cultural groups and schools are recruited to participate in the elaborate performances on the field of the national arena.  They are an integral part of every Independence Grand Gala.  The programme would not be complete without performances by some of Jamaica’s internationally renowned artists like Damian ‘Junior Gong’ Marley, Koffee, Buju Banton and many more.

Have a first-hand view a few of Jamaica’s Independence Grand Gala: 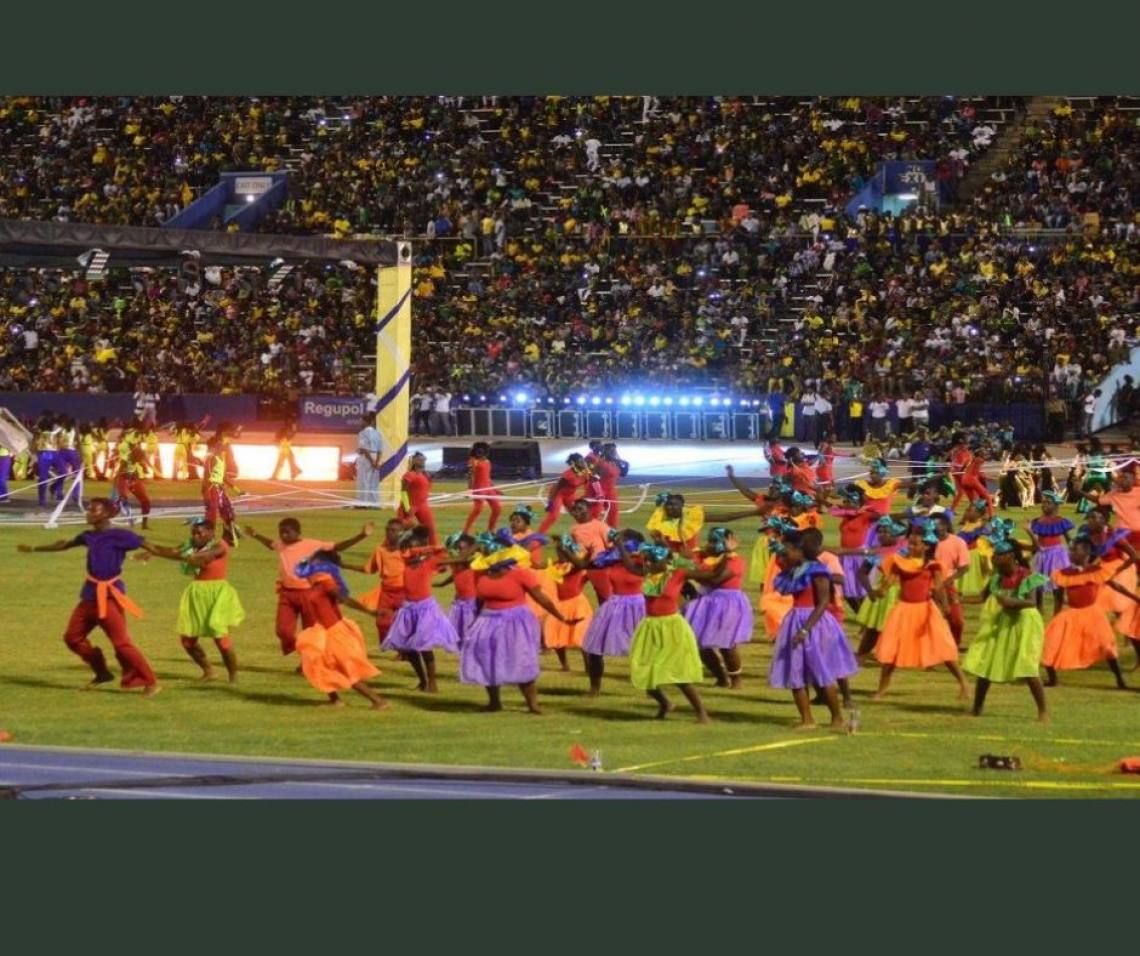 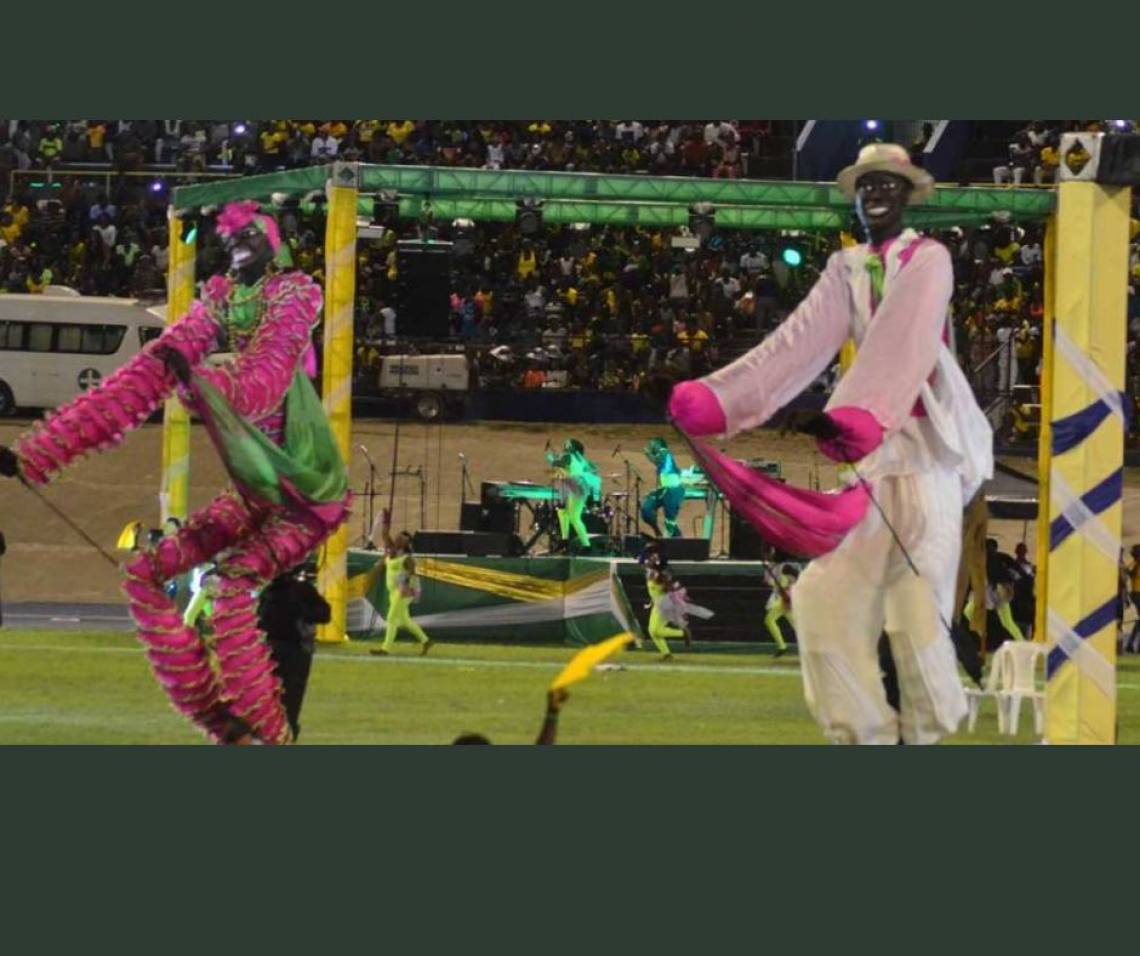 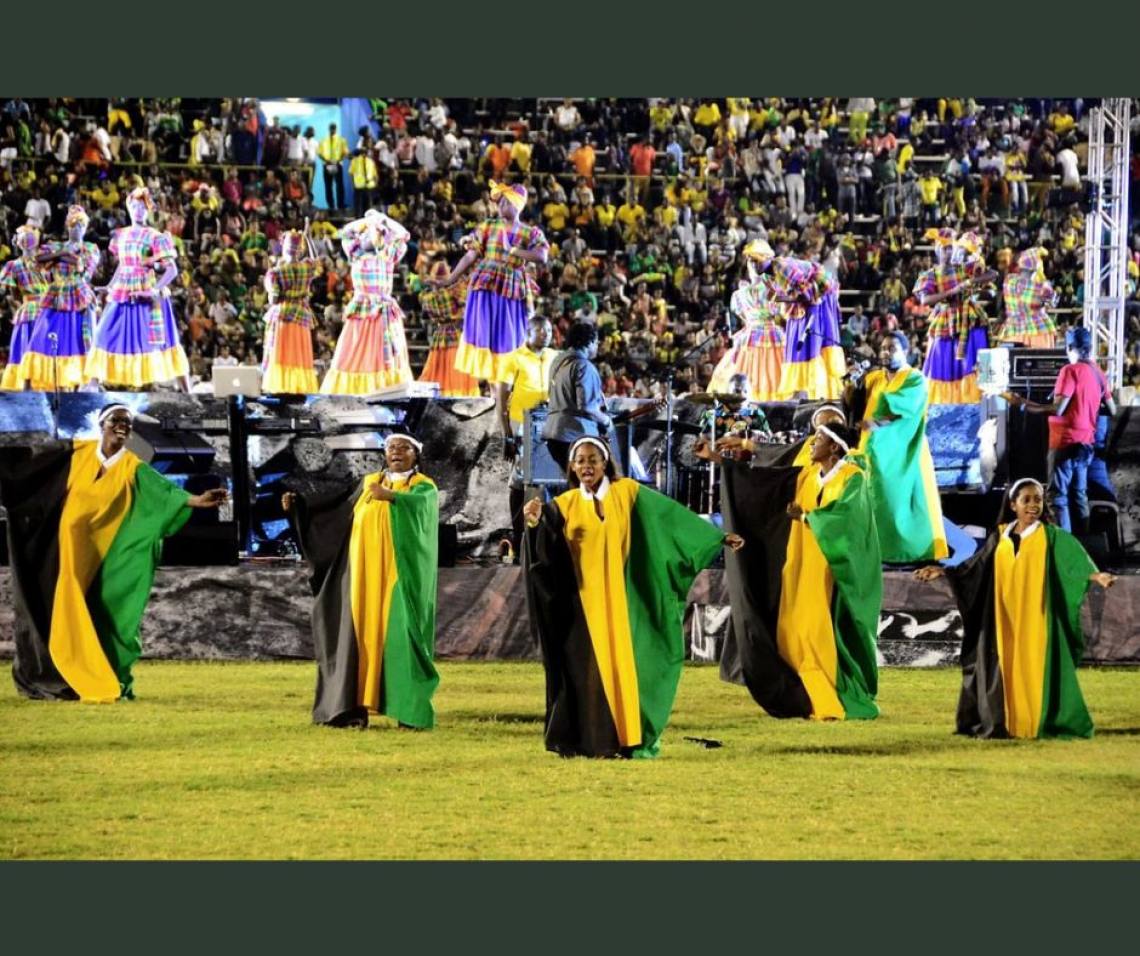 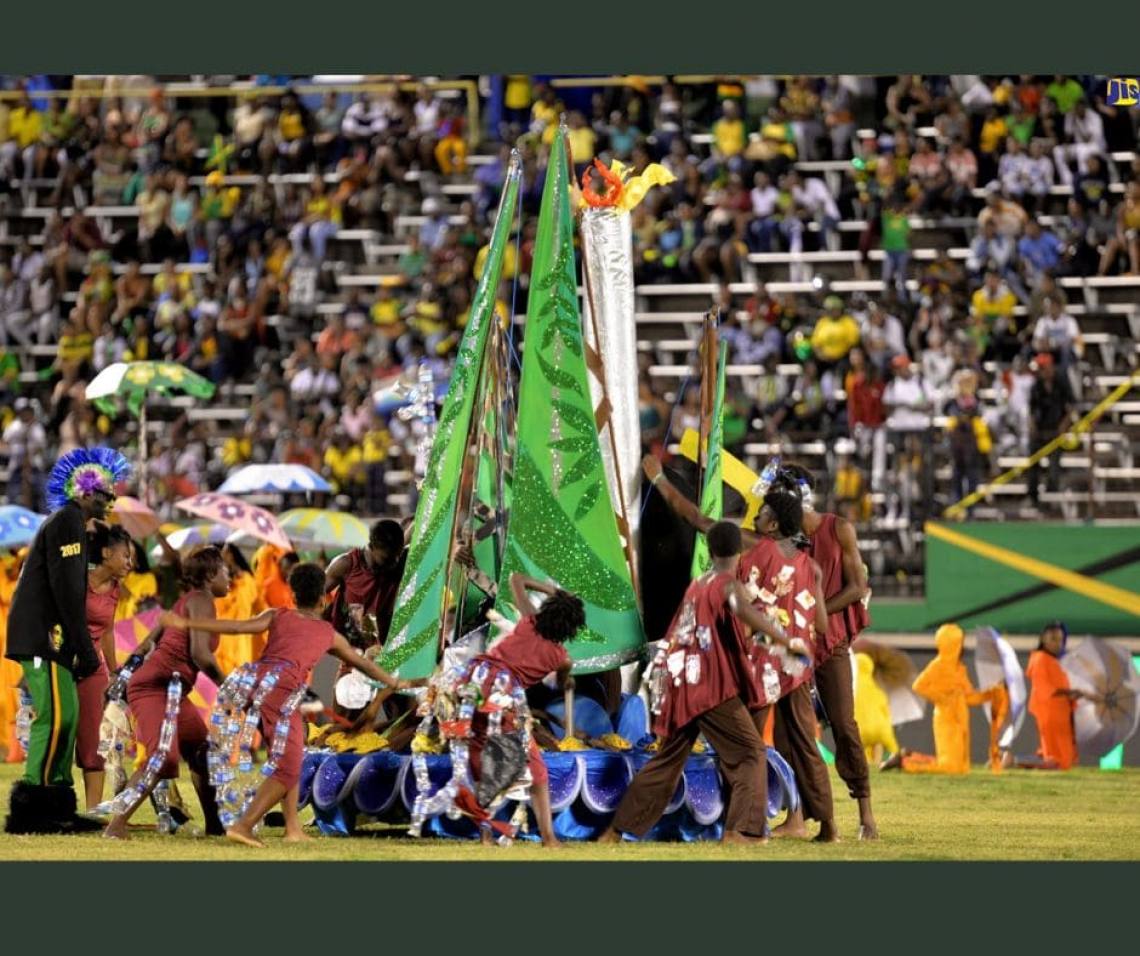 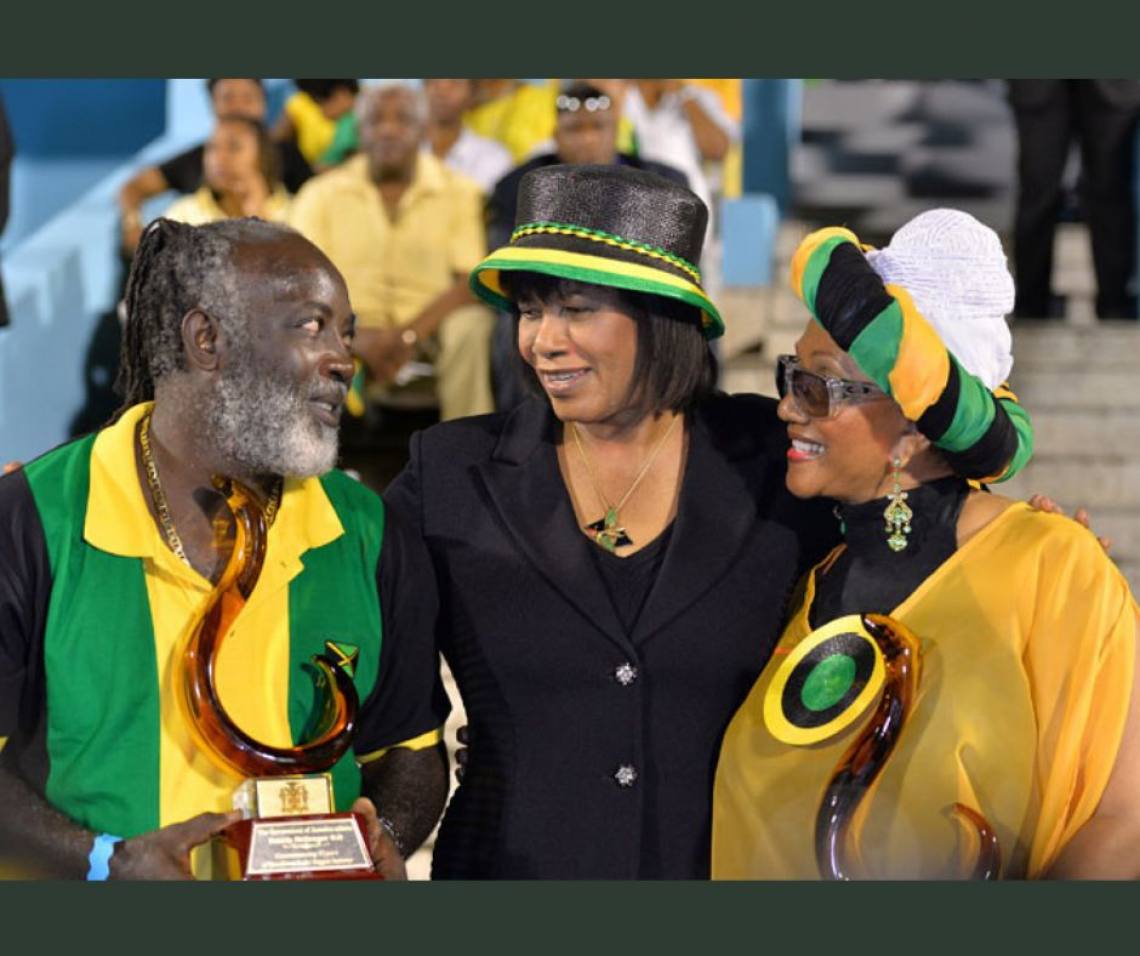 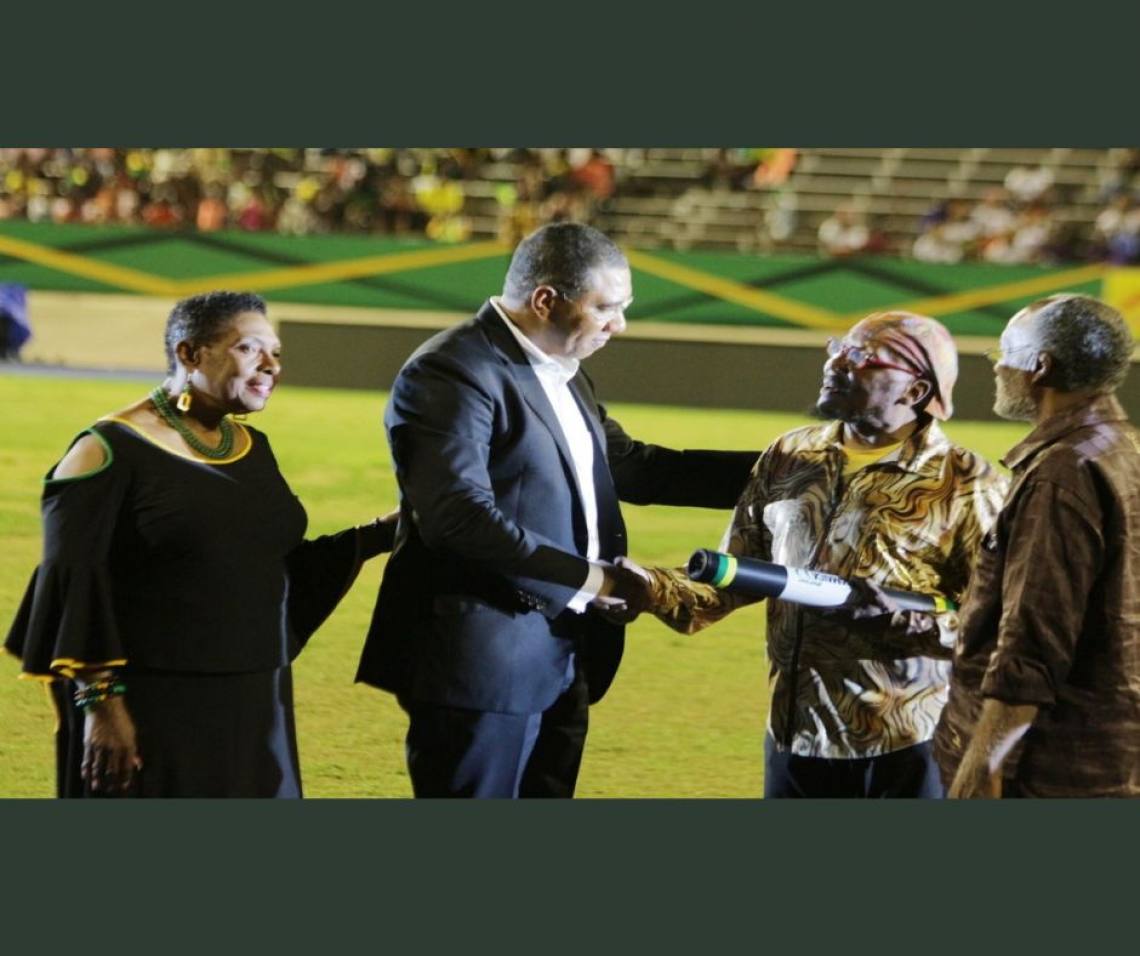 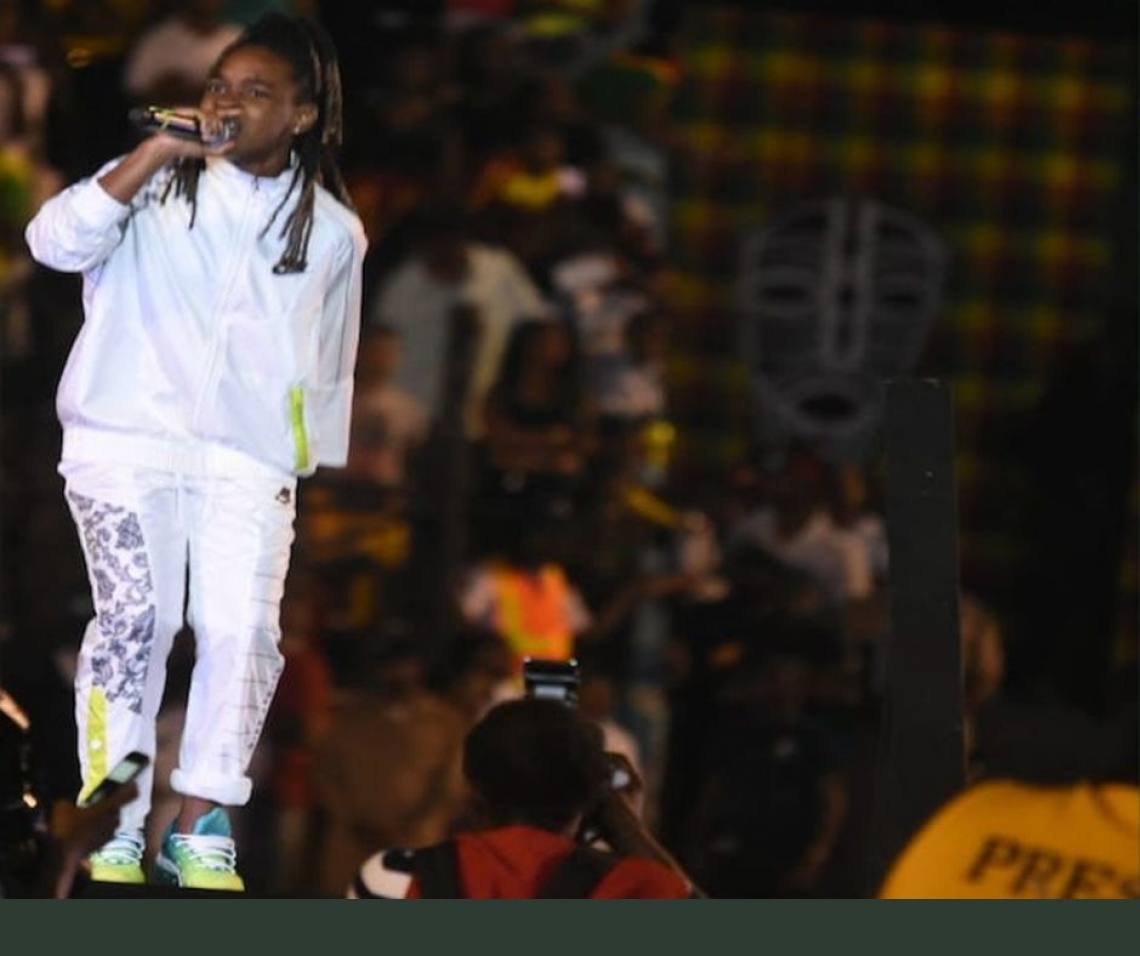 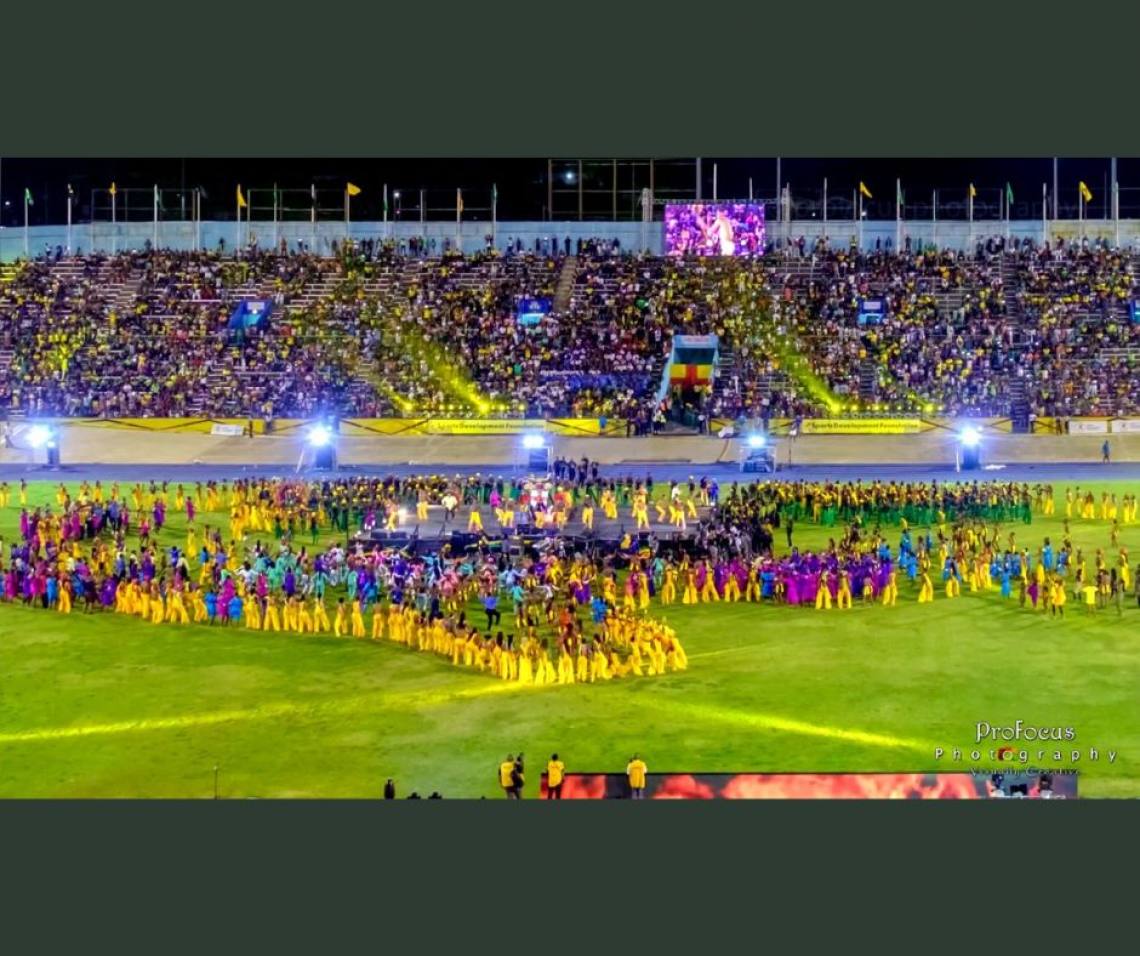 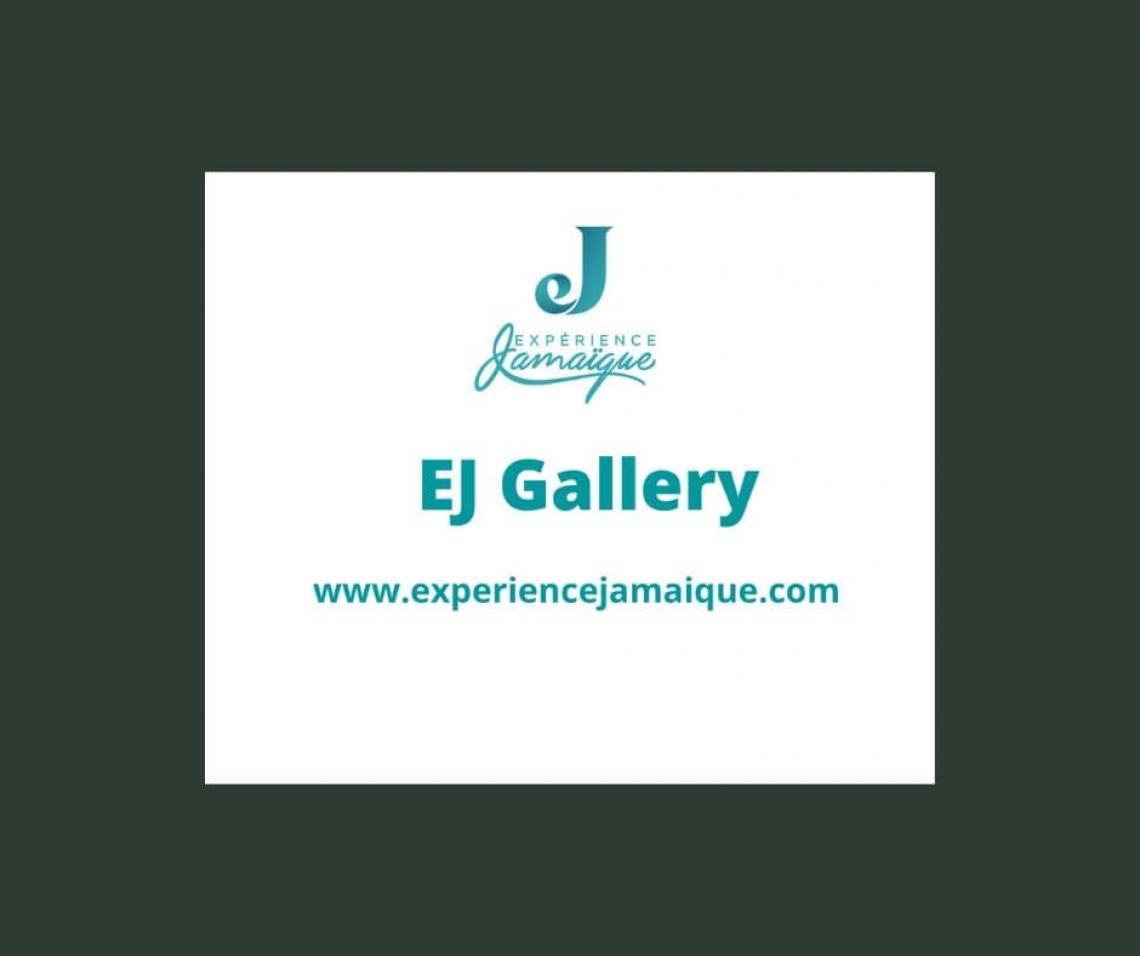