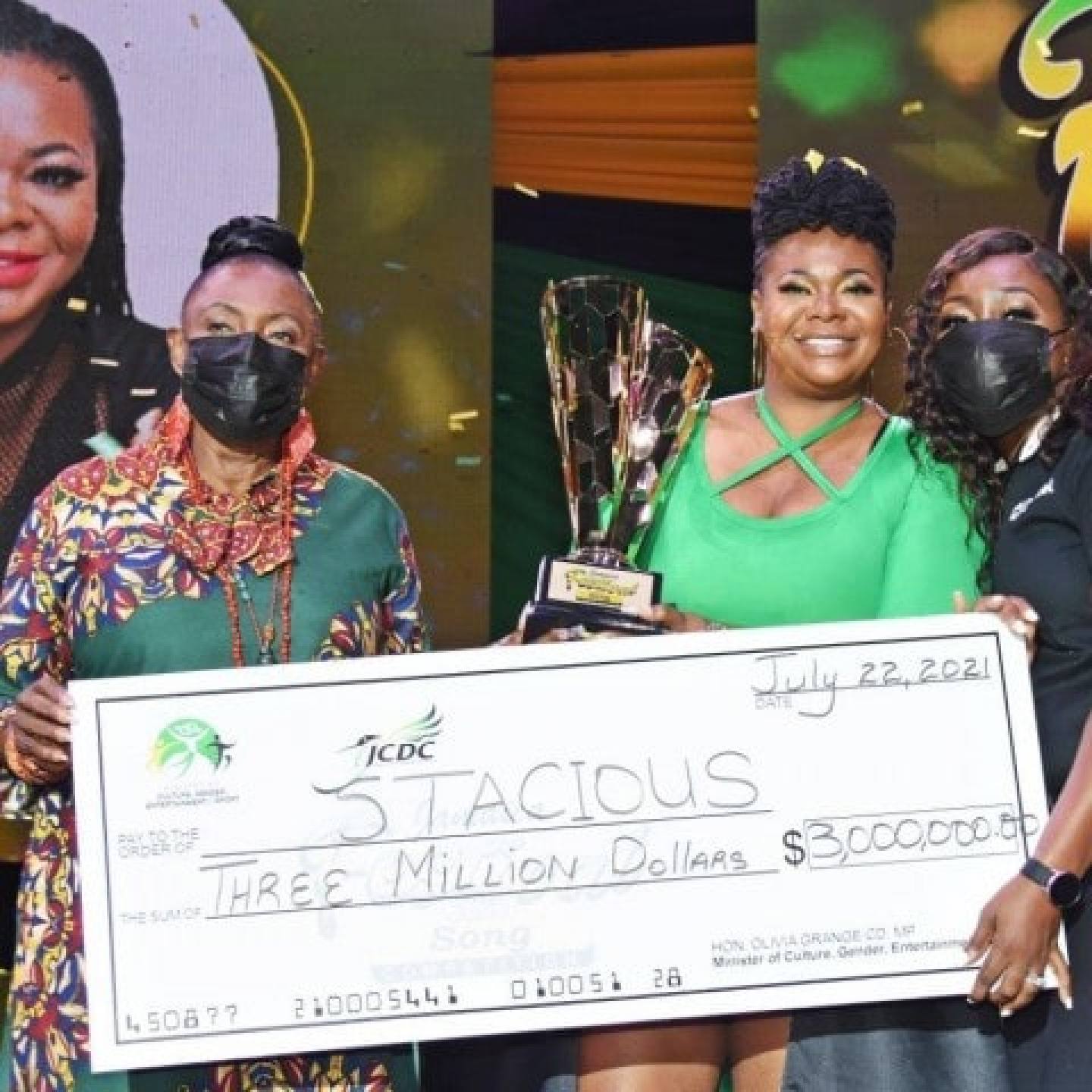 Here are some interesting facts about the annual Jamaica’s Festival Song competition that started in 1968 as part of the country’s Independence celebration.

Each year a festival song winner is selected from among 10 finalists chosen by the Jamaica Cultural Development Commission (JCDC) selection committee. In the period leading up to the Independence Day celebrations on August 6th, the 10 finalists perform their songs across the island.  The most popular song and performer receive the Festival Song Award.

Most festival song contestants and winners are men with only 4 women winning the coveted prize. They were 1992 - Heather Grant with Mek Wi Put Things Right, 1999 – Cheryl Clarke with Born Inna JA, Abbygaye Dallas with Real Born Jamaican, and 2021 – Stacy Scarlett Bryan aka Spacious with Jamaican Spirit.

The competition was not held in 2013 and 2017. This year the government minister for culture has announced in the Cabinet that JCDC decided to cancel this year's festival song competition, as the over 100 entries were not up to standard. But that decision was subsequently changed.

Most winning songs are about the singer’s love for Jamaica with lyrics such as
-    Never leaving Jamaica
-    Let’s pull together and unite
-    Country of my birth
-    My Jamaica
-    I will never go anywhere
-    I am a proud Jamaican
-    Only in Jamaica….
-    Nuh weh nuh betta dan yard (No where is better than Jamaica)

But not all the songs are nationalistic.  For instance, the 2021 winning song was on overcoming life’s challenges.
Songs must be in creole, which is really Jamaicans' first language.

Reggae and mento (traditional music) are most popular styles of music used for the festival songs. These home-grown popular music styles and rhythms are a pre-requisite for any Jamaican festival song.

The prize money for winning the competition started at $1 million JAD and over the year went up to $3 million JAD. Buju Banton gave his prize money to a charity. 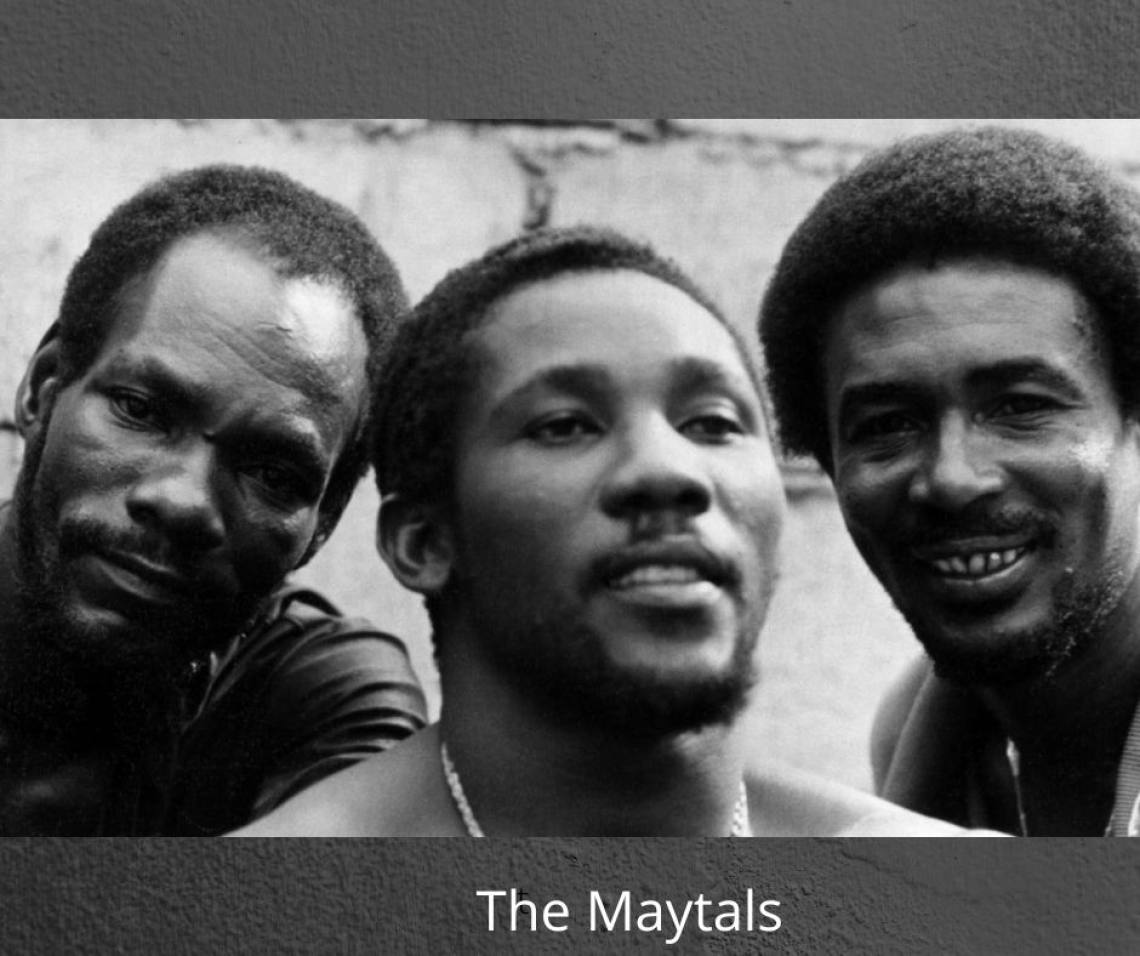 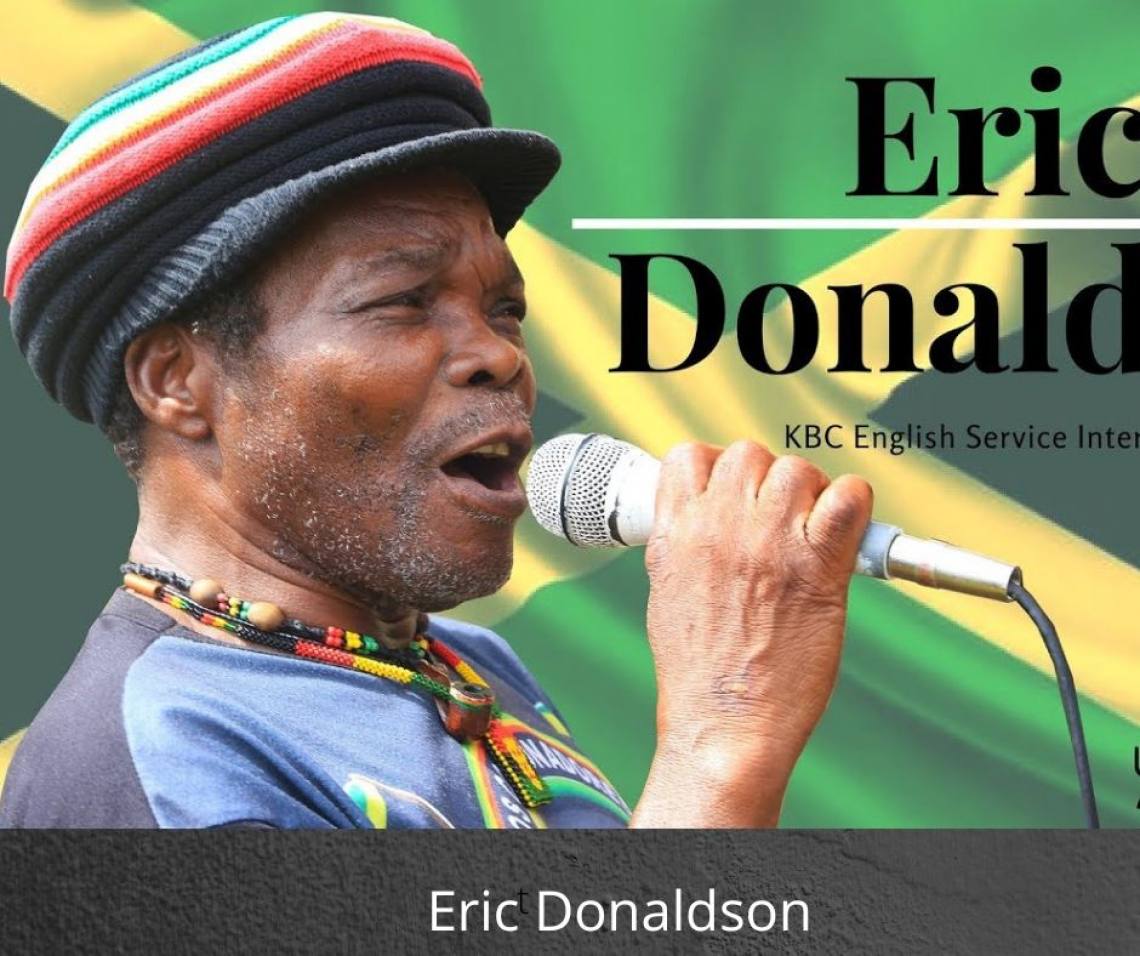 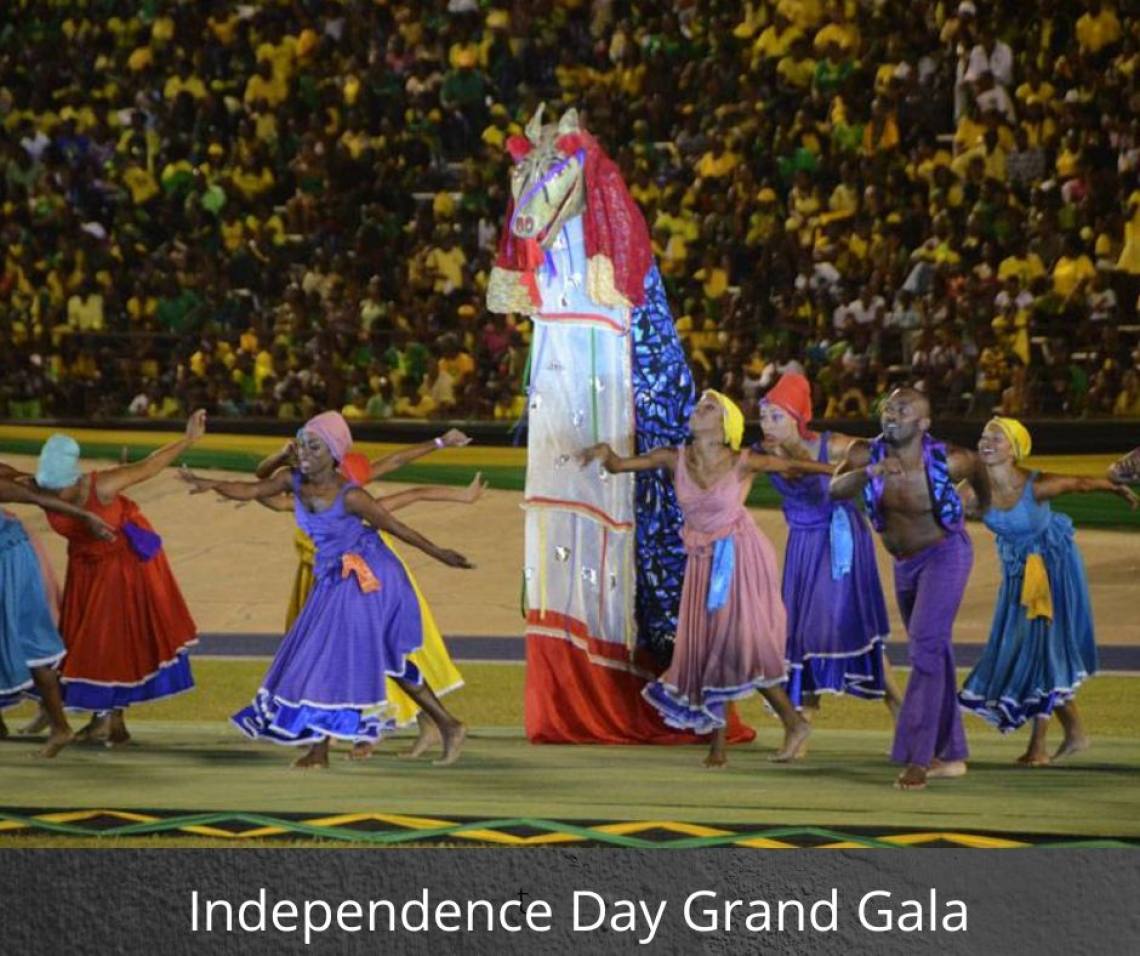 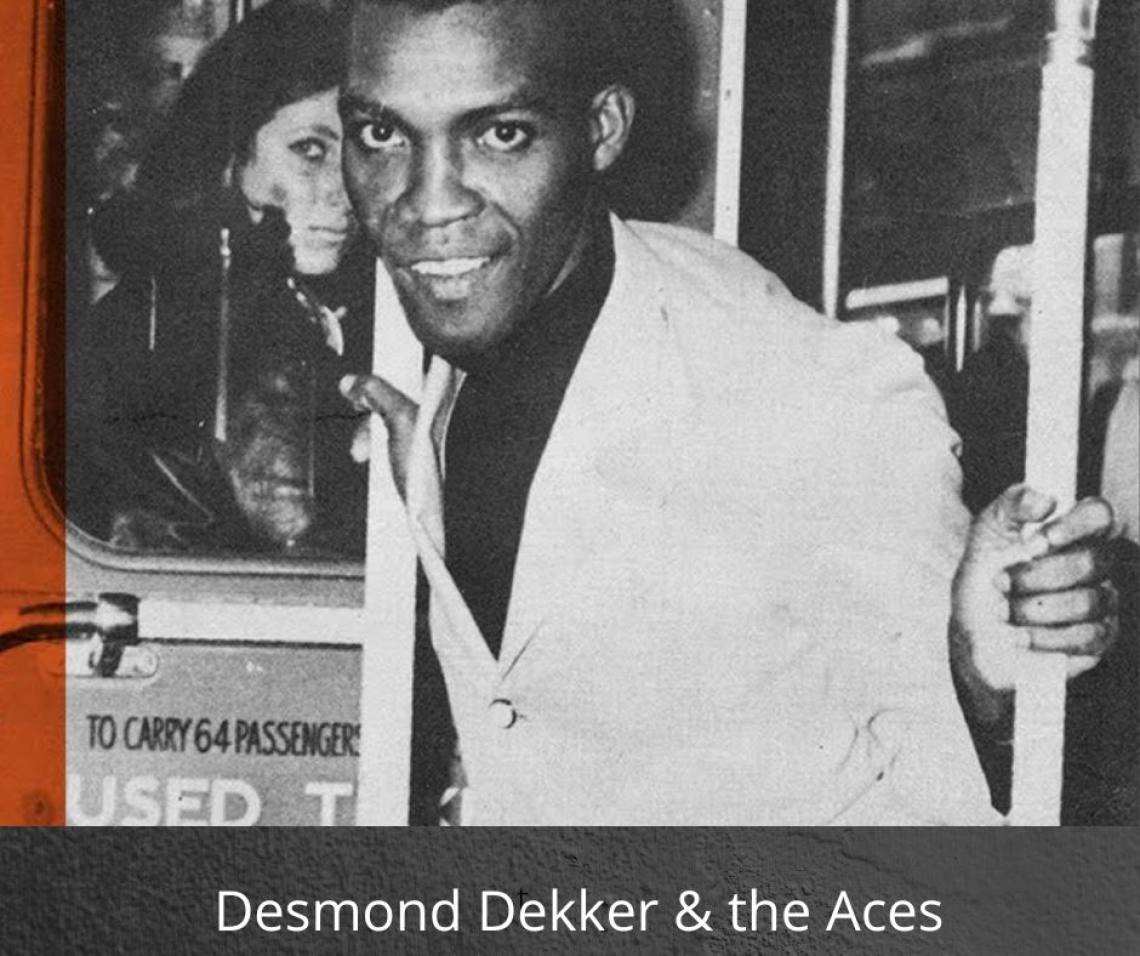 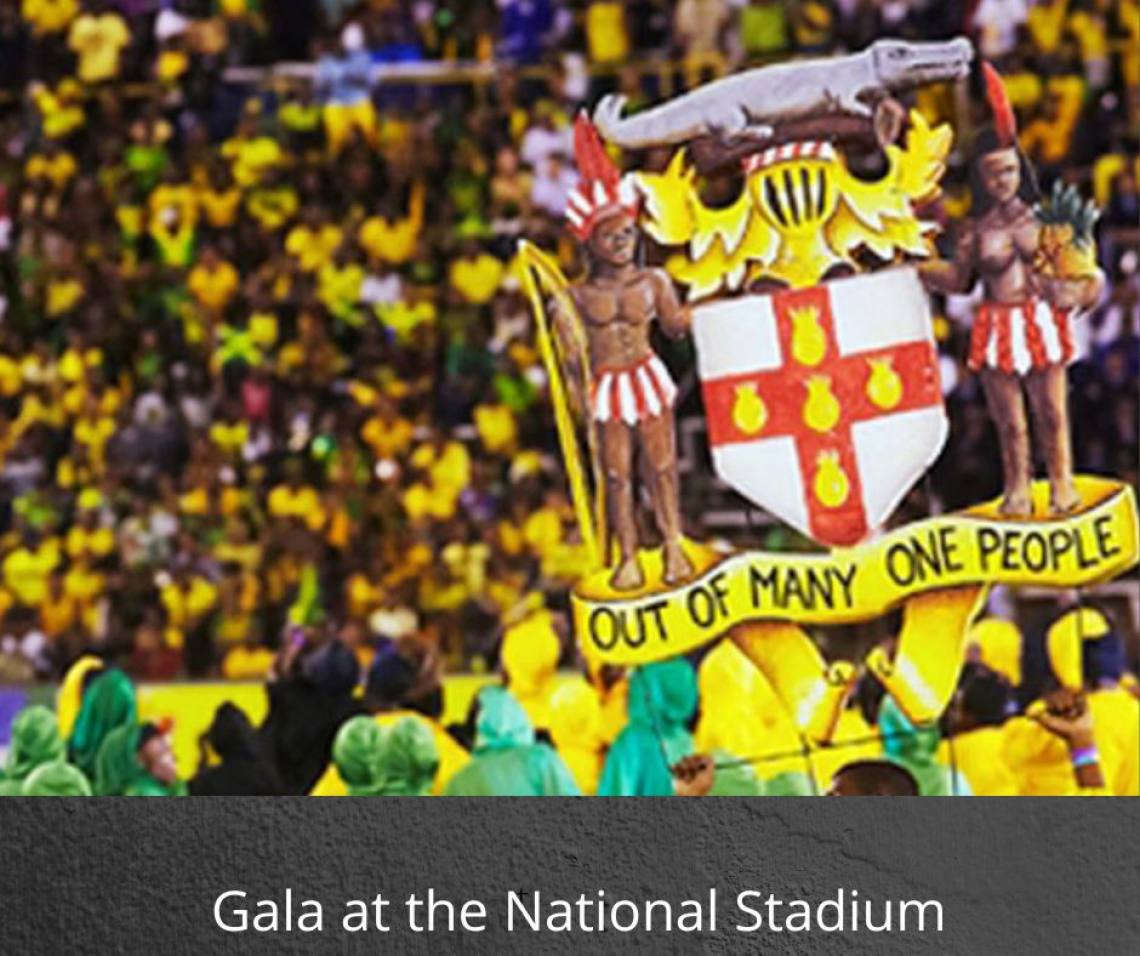 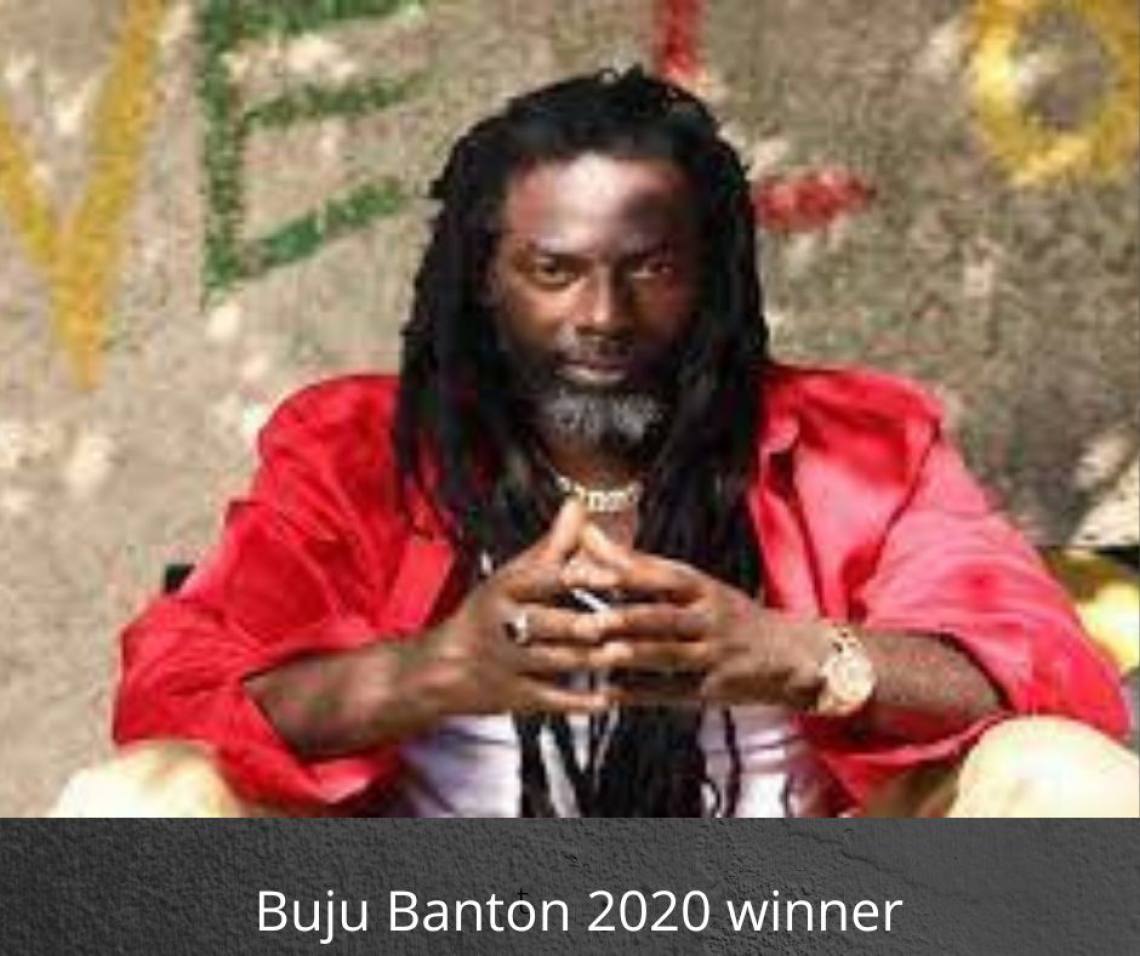 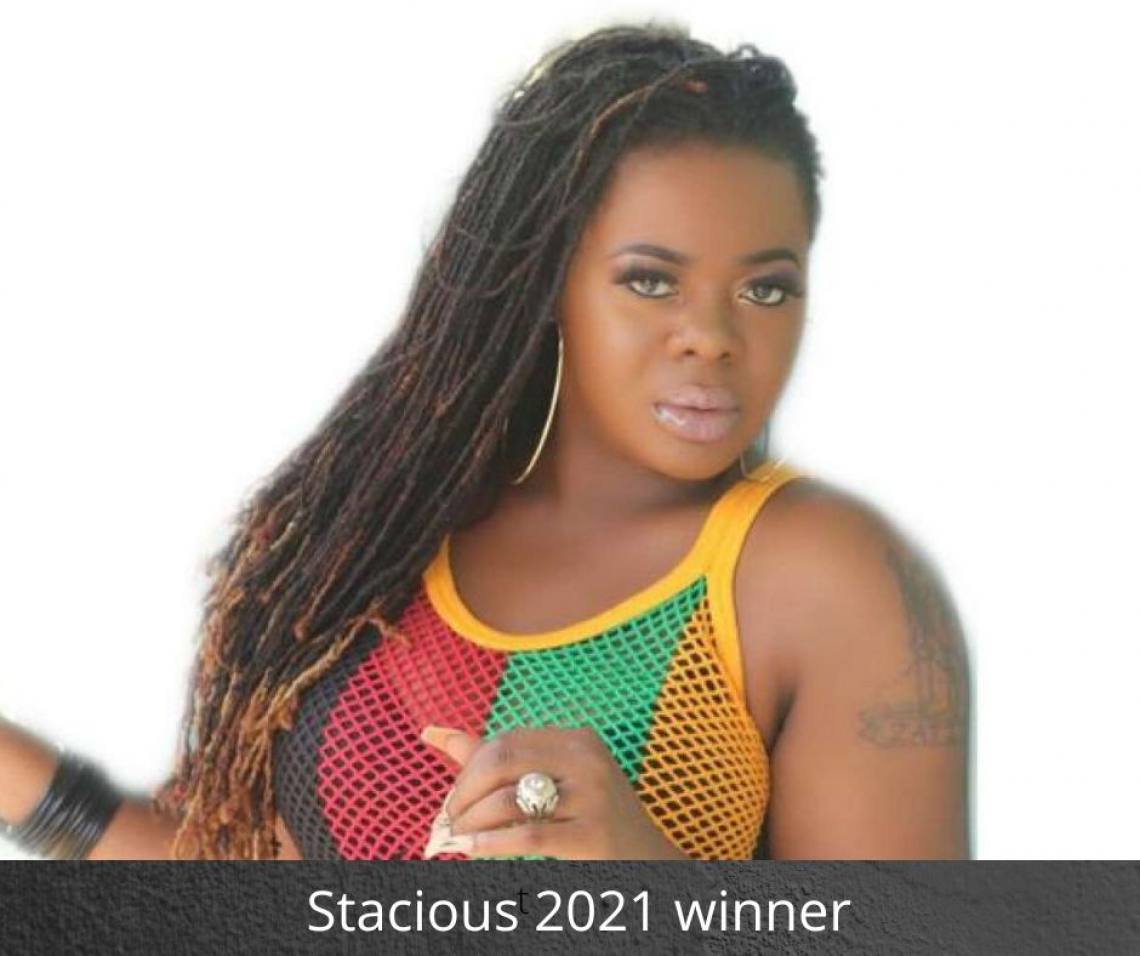 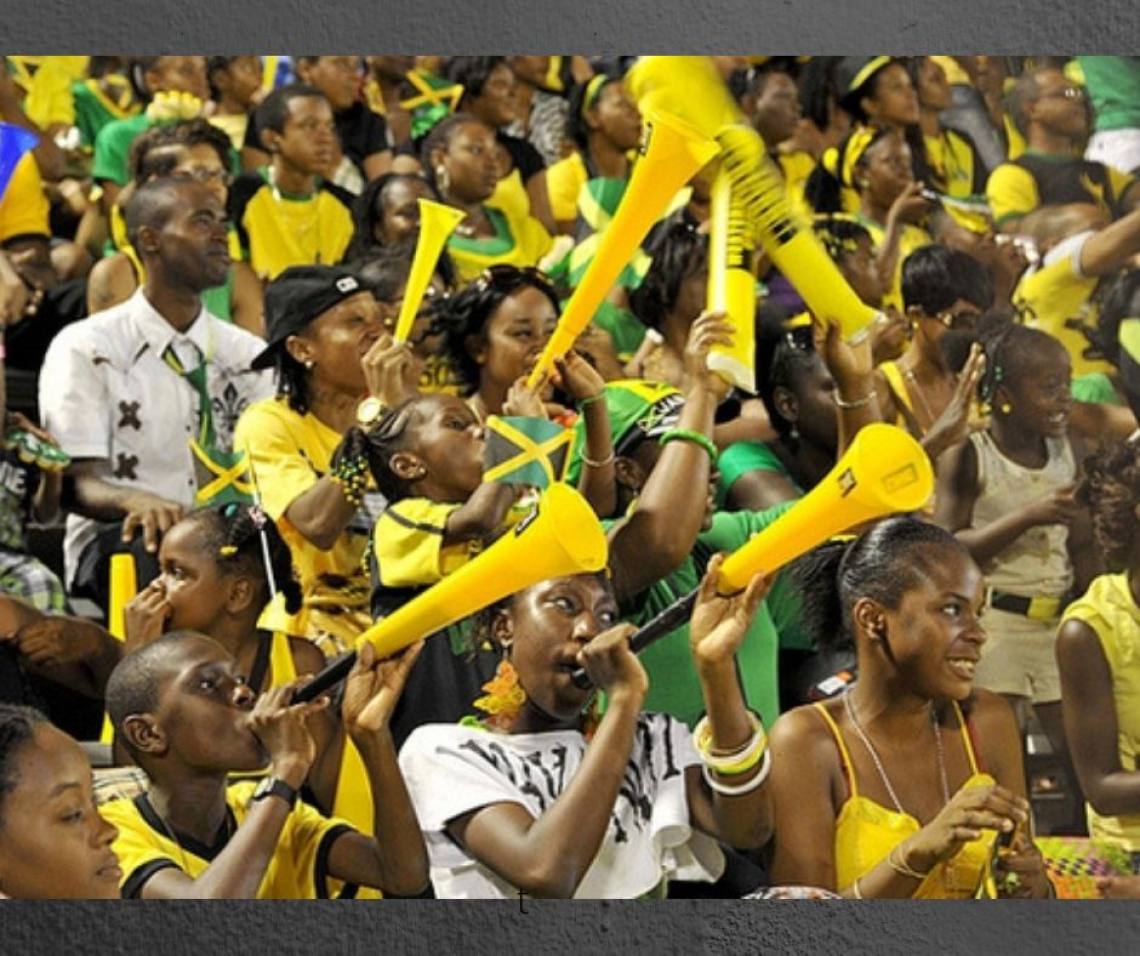 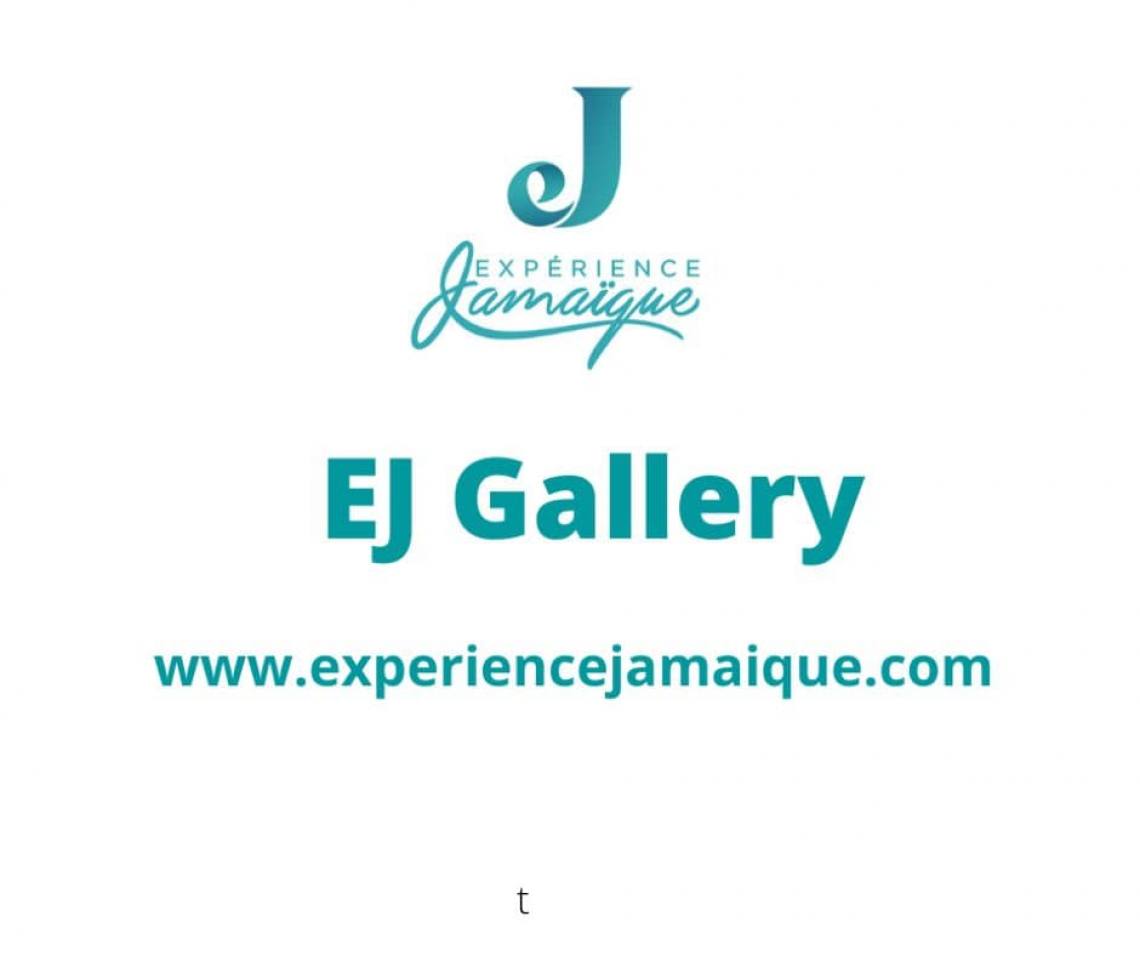