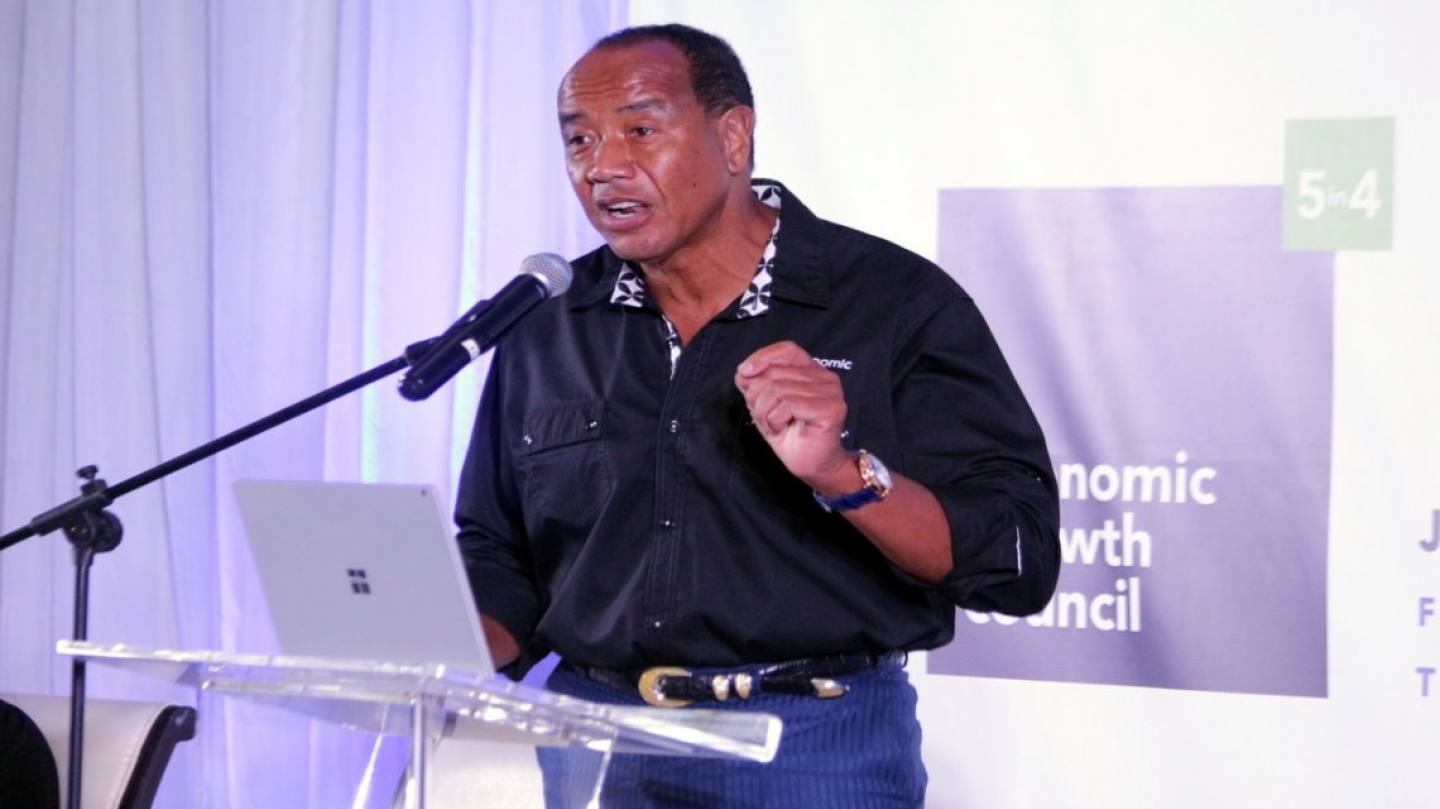 If you use the Jamaican dollar to measure people’s wealth, many Jamaicans are millionaires. However, when measured against the US Dollar that number is small, since approximately $140 Jamaican dollars is equivalent to US $1.00.

Not surprisingly most millionaires are business tycoons. Some of the island’s international music stars also count in this elite group of millionaires.  They include Shaggy (Orville Burrell), Sean Paul, Jimmy Cliff, Ziggy and Damian Marley and a few others.  Their world class music coupled with a business acumen have earned them valuations ranging from US $6 to $22 million.

In the business community are several family owned businesses that have grown with each successive generation.  Some better-known personalities in this group are Joseph Matalon a financier who heads several national and regional financial institutions; Chris Blackwell of Appleton Estate and a music mogul; Joseph Issa of Cool Group of Companies, Gordon ‘Butch’ Stewart of Sandals Hotels and Stephen Facey of PanJam Investment Company.

Possibly the wealthiest Jamaican today, is self-made billionaire Michael Lee-Chin who, according to Forbes is worth US $2.4 billion and ranks 1281 on their list of billionaires in 2019.

Whether self-made or family owned, these millionaires seem to have a couple things in common, they are hard working with a capacity to create wealth.

Here are a few links to learn mor about these wealthy Jamaicans.