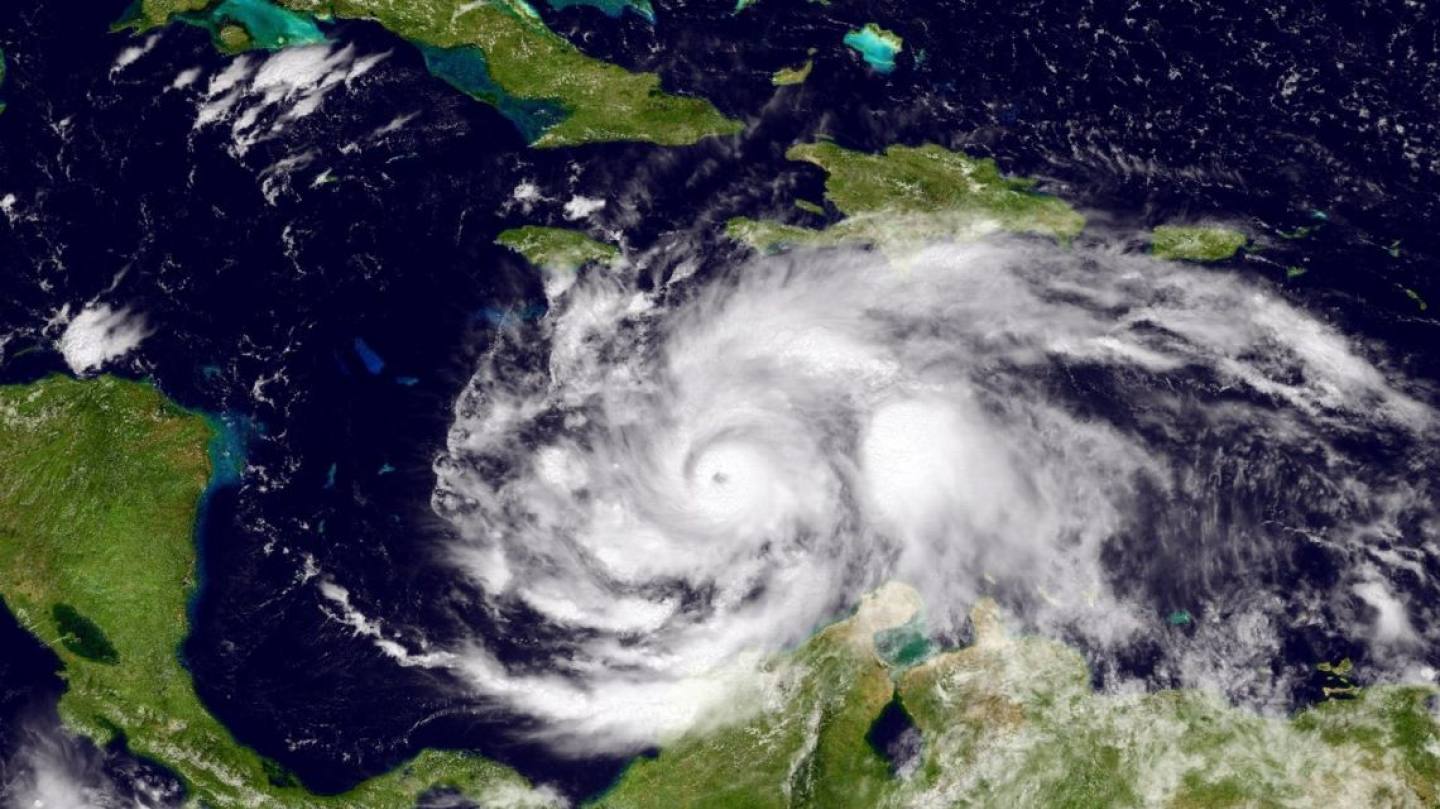 Hurricane season in Jamaica and the Caribbean

If you have never experienced a hurricane, you might be a little curious. On the other hand, if you have been in one, you are likely to instantly start worrying at the report of a storm heading in your direction.  Storms often become powerful hurricanes with enormous destructive power in a very short space of time.

Surprisingly, although the Caribbean has several storms and hurricanes between June and November, relatively few islands are exposed to the full impact of this weather condition. Hurricanes are storms with a sustained wind speed of at least 74 mph.  They start across the Atlantic on the west coast for northern Africa. The waters in the North Atlantic Ocean are typically at their warmest while the Sahara is at its hottest from July through October, so the chances of a hurricane are highest during these months, often in September.  Five important facts about hurricanes in the Caribbean

This year, the forecast is for an active hurricane season in the Caribbean.  13 to 20 tropical storms are expected to develop, of which 6 to 10 could become hurricanes, with 3 to 5 developing into major hurricanes of category three, four or five. According to the Jamaica’s Meteorological Service Director Evan Thompson “In a very active season, there is the possibility of us not being impacted, as was the case in 2020 or 2019….However, we cannot take any comfort in that, because in a very inactive hurricane season, we could be hit by one hurricane that [causes significant damage] to Jamaica, and so we have to always be prepared regardless of the activity that is projected for a hurricane season. The main message is to be prepared.”   JIS Met Service Hurricane Season

Thanks to global and regional meteorological services Jamaica, like the rest of the Caribbean islands, can be prepared for the threat of storms and hurricanes. Everyone is accustomed to staying tuned to the weather forecast at this time of the year.  The predictability of hurricane seasons means that early precautions can be taken to minimize the disastrous impact of these events. People who live in flood prone regions are advised to move to designated shelters. Everyone stocks up on food and essential items in the event of water and electricity being cut off for an extended period of time. Those who can, weatherproof their houses.

Life goes on, so the summer months are much more about enjoying holidays and festivals.  Here is a useful, up to date article by Mark Hudson of the Sunday Times on how to enjoy a holiday in the Caribbean during this year’s hurricane season Best time to visit the Caribbean 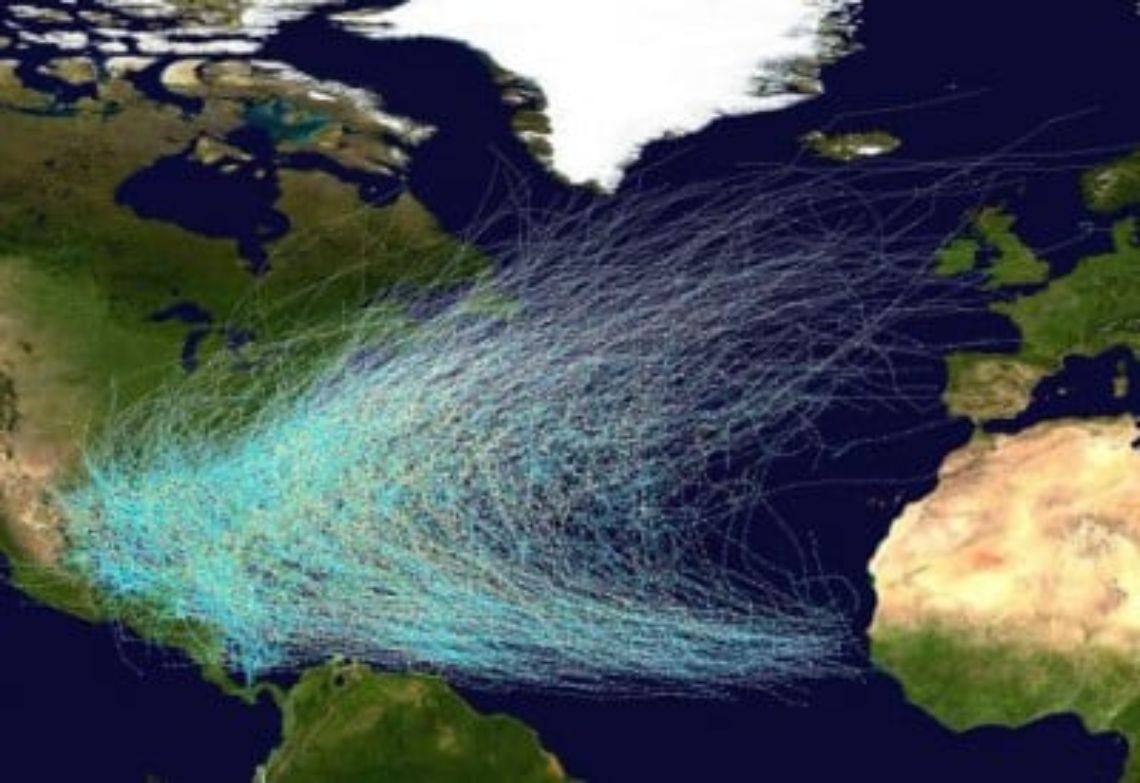 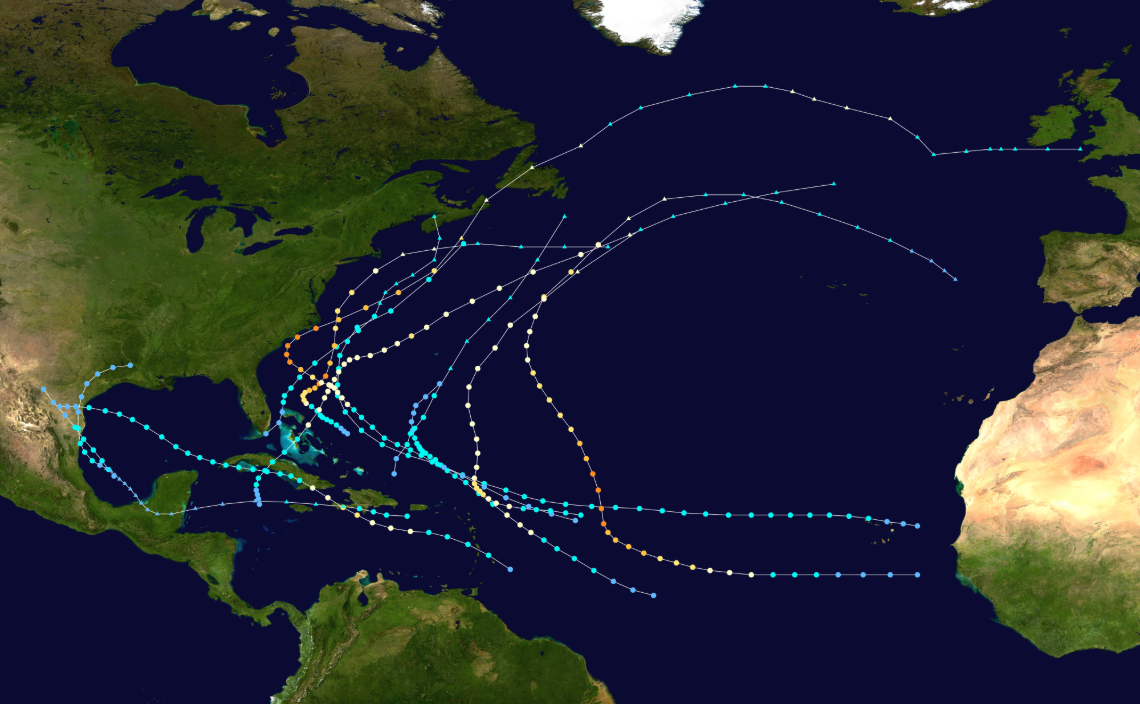 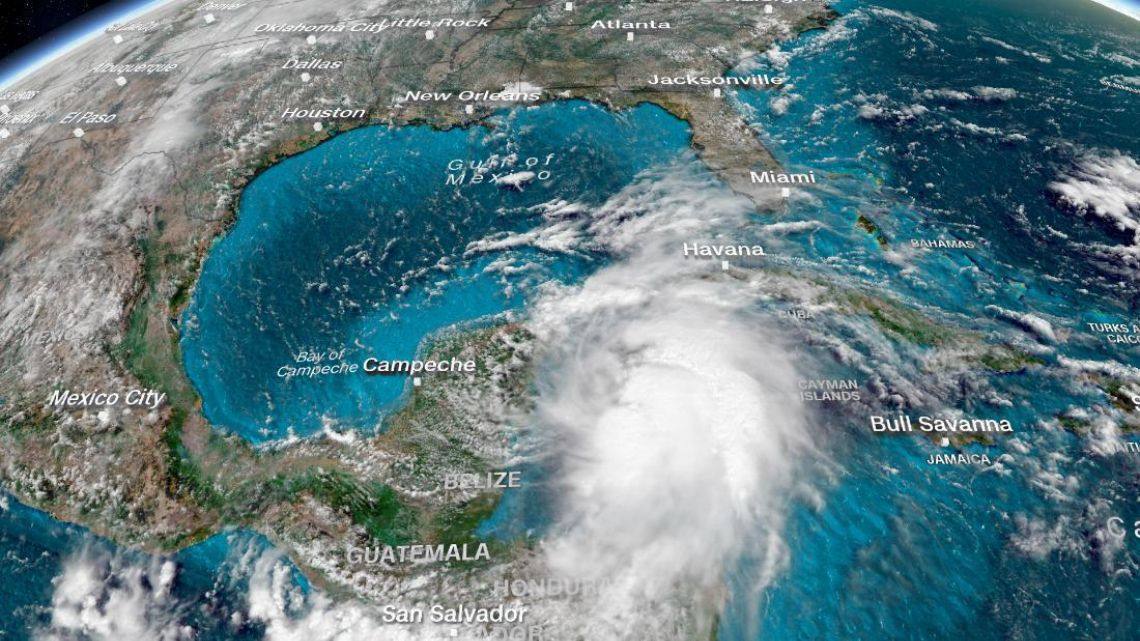 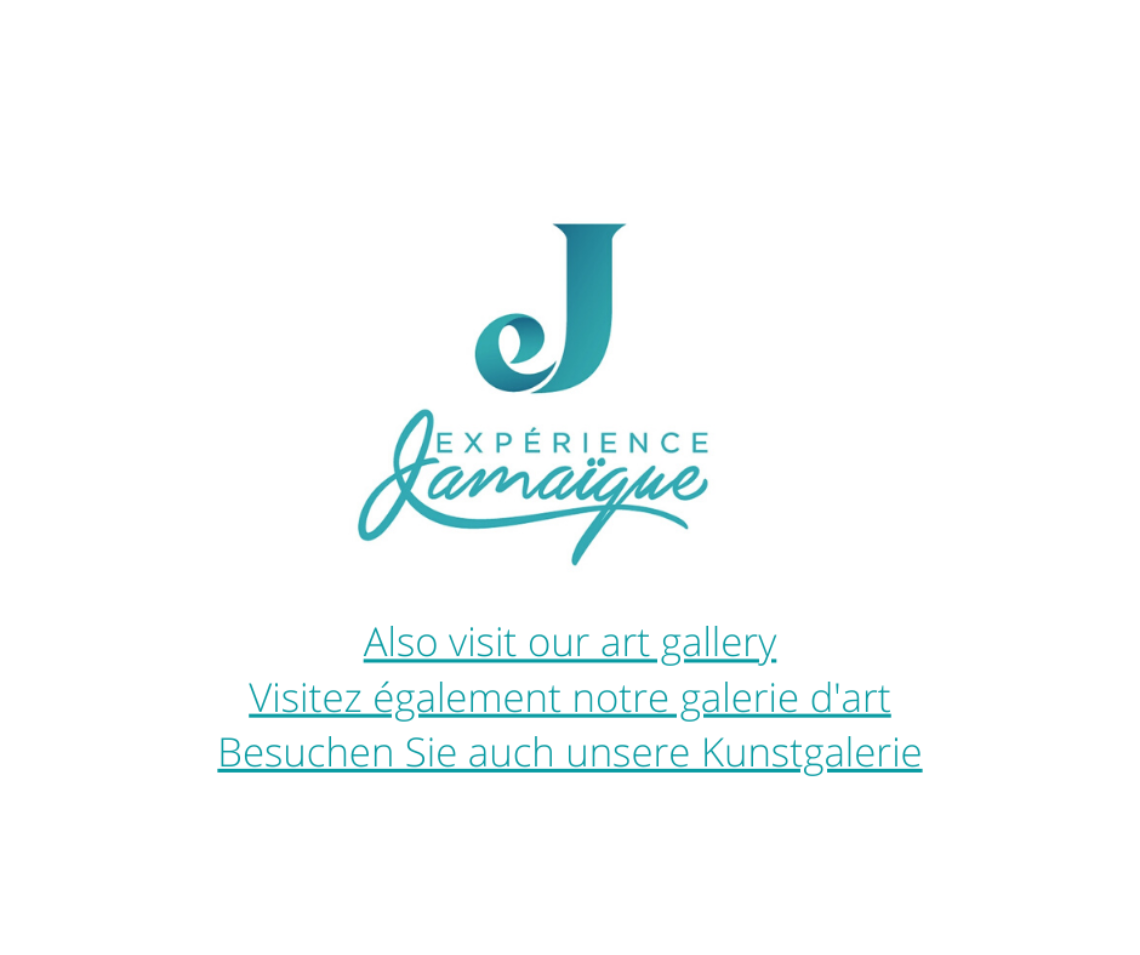