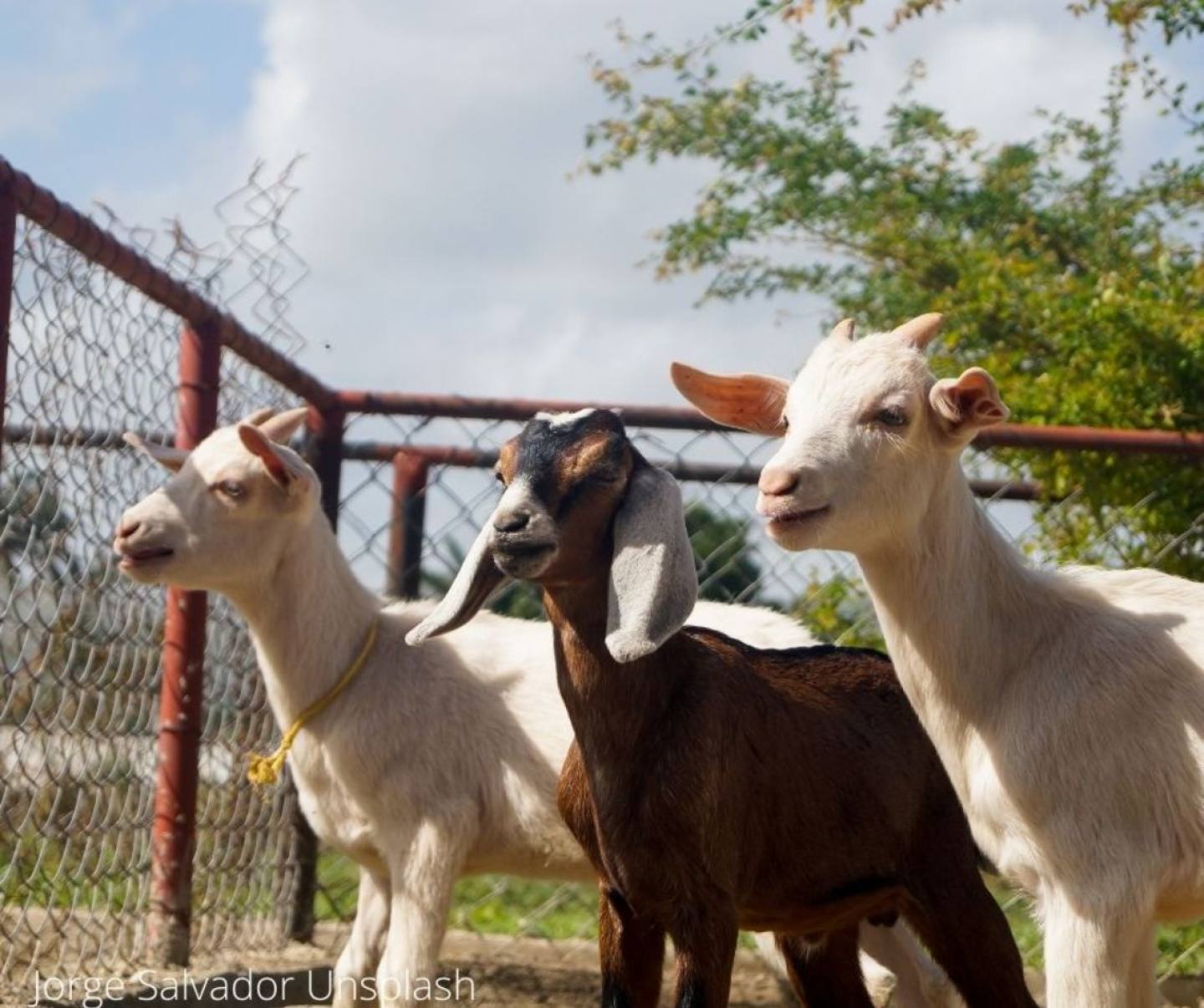 A short introduction to goat farming in Jamaica

Goats are not endemic to Jamaica, or the Caribbean region.  They were brought to the region by Europeans, possibly as early as the late 1400s. During the 1890s goats were imported from the Canary Islands.  Yet although goat farming in Jamaica has been in existence since then, it remains a comparatively small sector in the agricultural industry.

In 2018 the Statistical Institute of Jamaica reported that most of the goat meat consumed was imported, approximately 1.2 million tons.  Jamaican goat farmers are meeting only a small fraction of the demand for this popular meat.  The gap between demand and supply is always seen as a vast potential for the goat and sheep industry, however there are several challenges that farmers face in realizing this potential.

These challenges to expanding goat farms and producing top quality products are huge, particularly for small farmers.  These include meeting the costs of running a farm, protecting herds from thieves, getting a good price on sales and so on.  The kind of challenges all farmers contend with to a greater or lesser degree.

A variety of goats have been imported to Jamaica over the years mainly for their meat, but more recently for milk and other produce. These breeds include Nanny, Rupi, the Angora, Anglo-Nubian, Toggenburg, Saanen, Alpine, LaMancha and Boer goats.  The Saanen, Anglo-Nubian and Boer were introduced to improve milk production, in response to a growing demand for goat’s milk, yogurt and cheese. Goats milk is a popular alternative to cow’s milk for consumers who are lactose intolerant. Awareness of lactose intolerance among Jamaicans is growing quite quickly and with this the demand for goat’s milk.

Several years ago, goat farmers formed an association, which they named the Jamaica Goat Farmers Association. They later included sheep farming and renamed it the Small Ruminants Association of Jamaica (SRAJ).   SRAJ main aim is to support farmers across the island to improve their herds and production. To this end SRAJ has undertaken several initiatives in training, awareness raising and representation to the government and large companies in agroindustry on behalf of their members.

One thing is certain, the demand for goat meat will always be in demand as two dishes, curry goat and mannish water (goat head soup) are considered quintessentially Jamaican.

For more on goat farming in Jamaica visit these links: 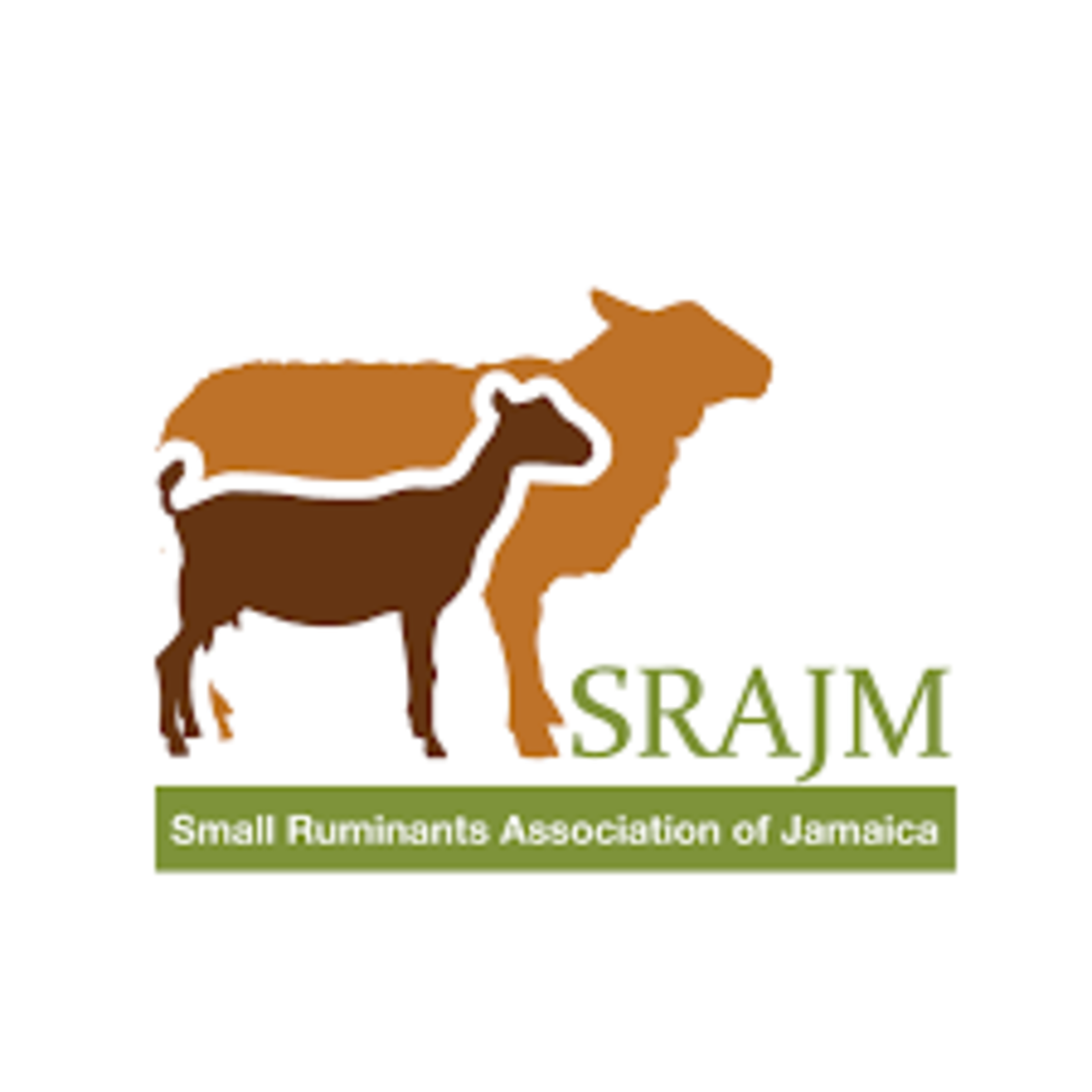 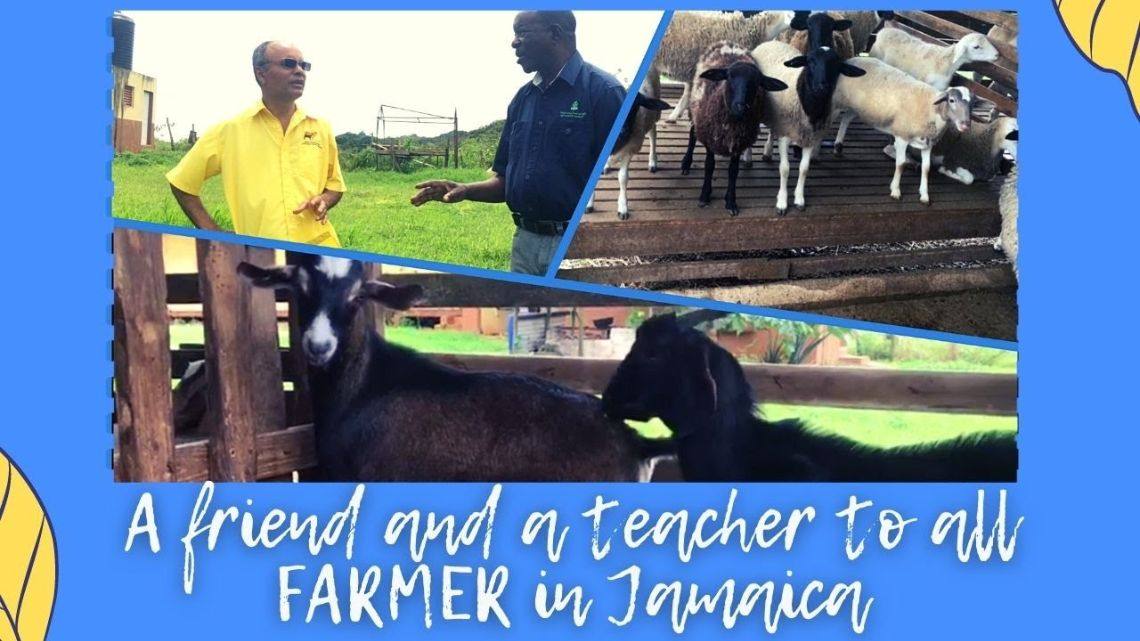 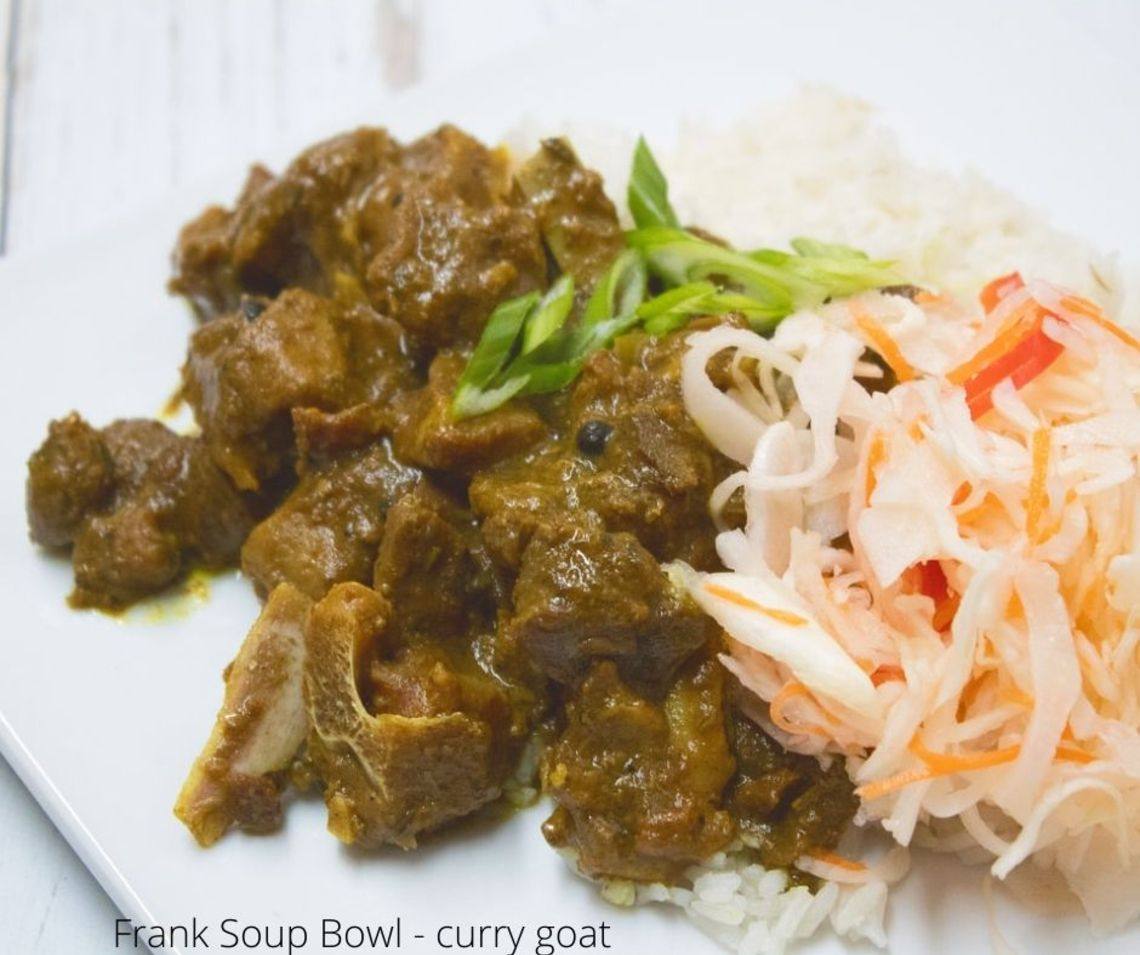 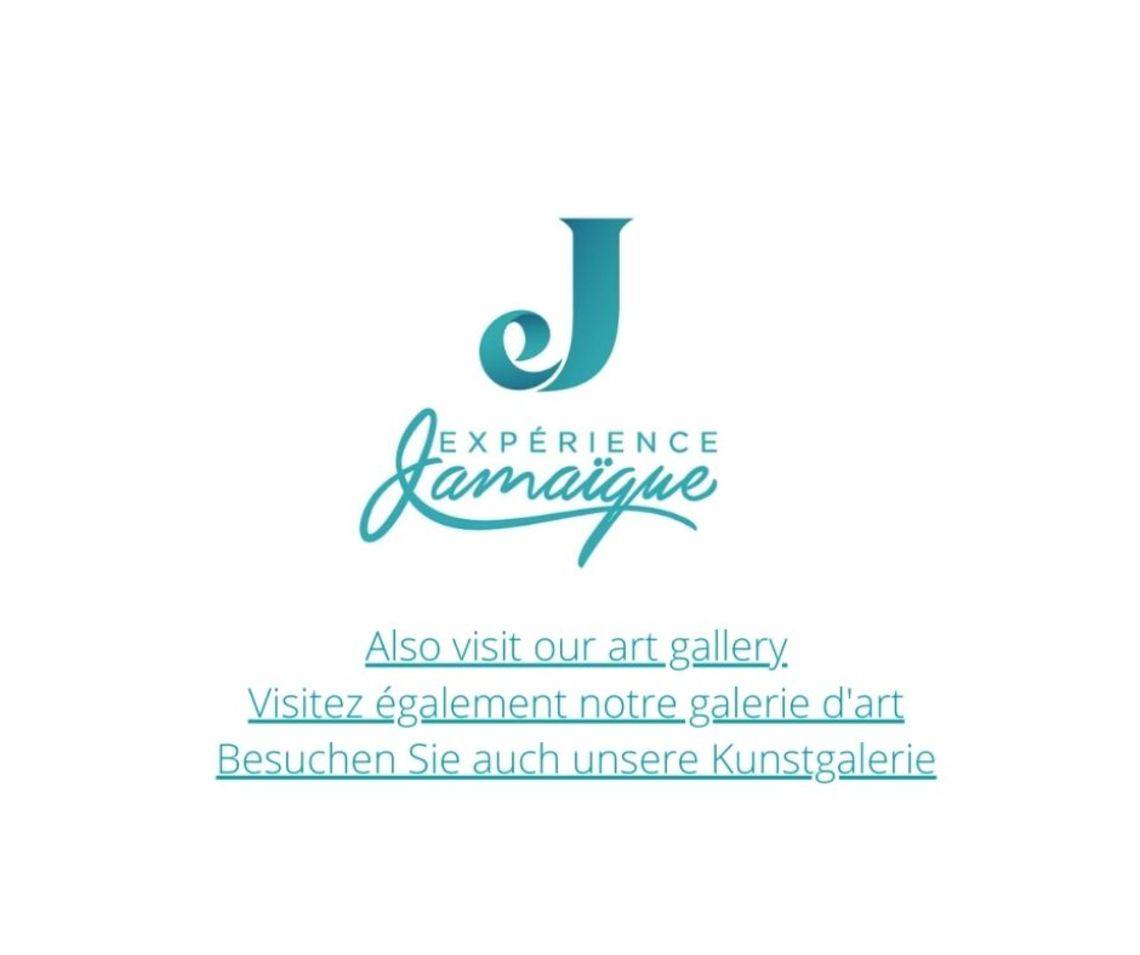