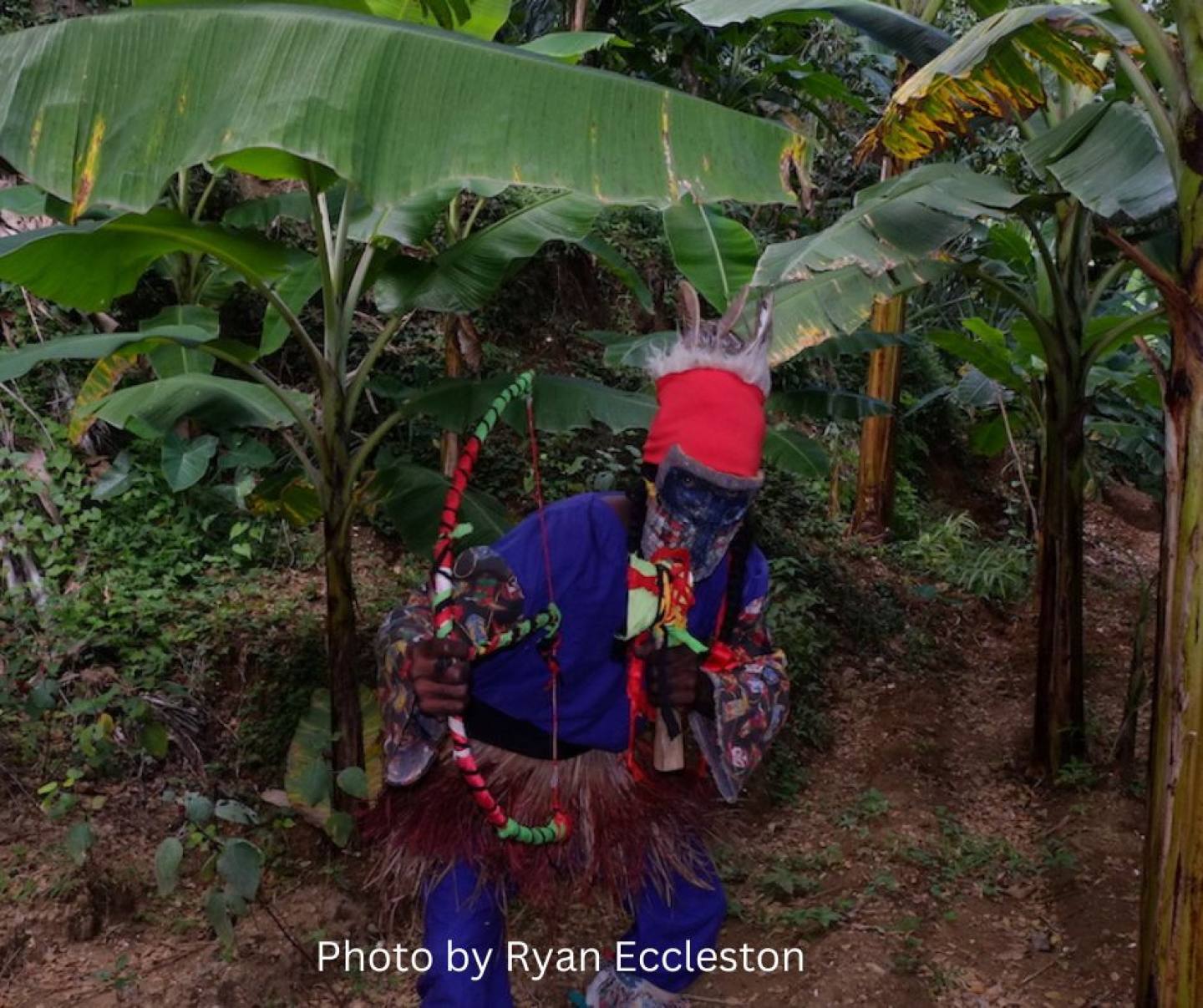 From the National Library of Jamaica

According to  Olive Senior, Jamaica’s poet laureate ‘Proverbs are an important element in folk tradition… used in everyday conversation. They serve an educational and social function. Proverbs are used to teach, inspiring caution, courage and (common) sense. Many of Jamaica’s proverbs show parallels with those of the two main sources from which they originate: the Asante culture of West Africa and the European (in¬fluences); however, many of our proverbs are purely Jamaican in origin, and reflect the innate wit and wisdom of the Jamaican people, as well as the colour and vitality (of any regional vernacular within Jamaican Patois itself).’

Driber fum him wife fus’.
Translation: The driver flogs his own wife first.
Explanation: If you would do real justice, favour no one.

Woman mout’ an’ fowl a one.
Translation: A woman has a mouth like a fowl.
Explanation: Equally ungrateful.

Too much si-dun bruk breeches.
Translation: Sitting down too much wears out one’s trousers.
Explanation: Idleness leads to wants.

John Crow tink him own pickney white.
Translation: Young John crows are white when hatched, but do not remain white.
Explanation: What is one’s own is always the best.

Sleep hab no massa
Translation: Sleep has no master.
Explanation: Sooner or later you must sleep.

Stranger no know where da deep water in de pass
Translation: A stranger does not know where the deep water is.
Explanation: A caution against undertaking to do something you don’t fully understand.

Hungry hungry and full full no trabel same pass.
Translation: The Hungry belly and the full belly do not walk the same road.
Explanation: The poor man and the rich man go different ways.

Rocka ‘tone a ribba bottom no feel sun hot
Translation: A stone at the bottom of the river never feels the heat of the sun.
Explanation: Those in easy circumstances do not realise the hardship of others. 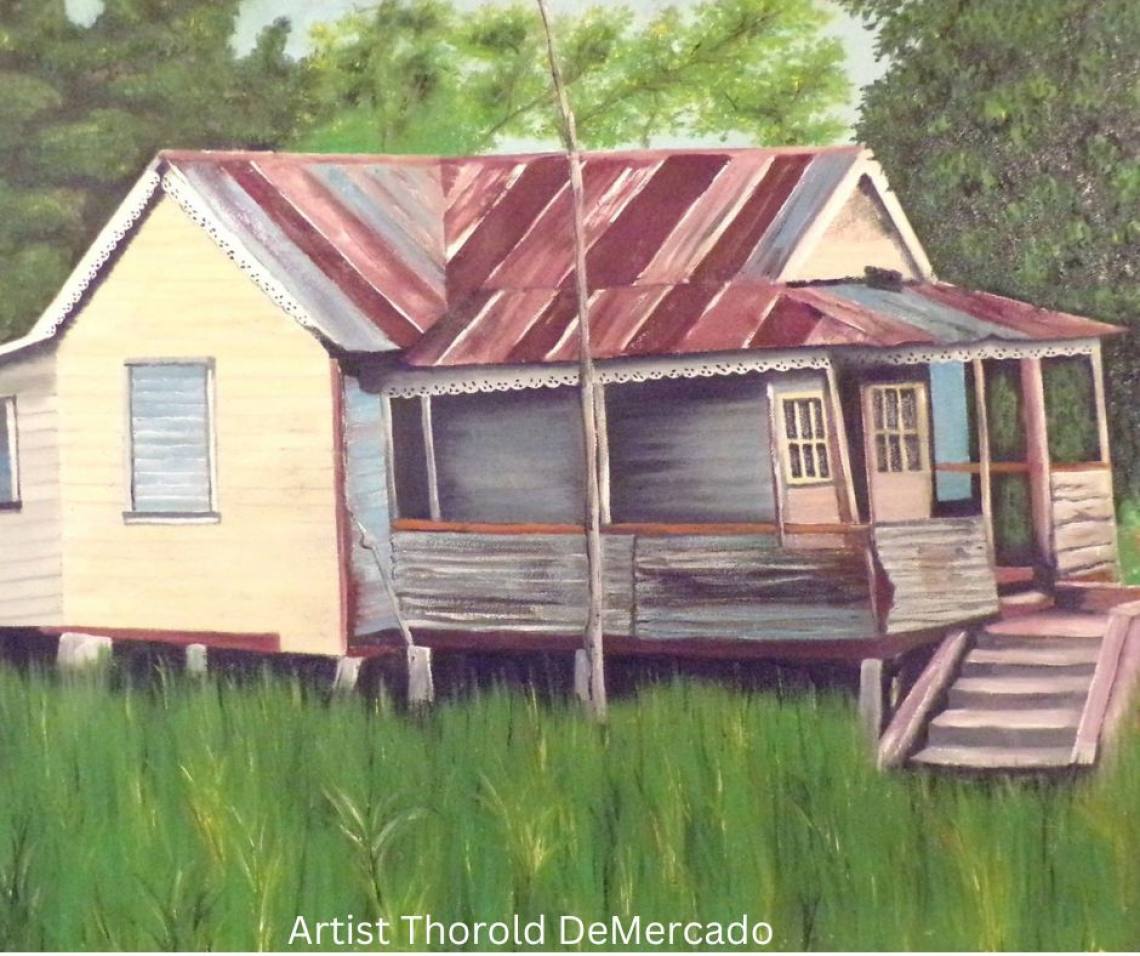 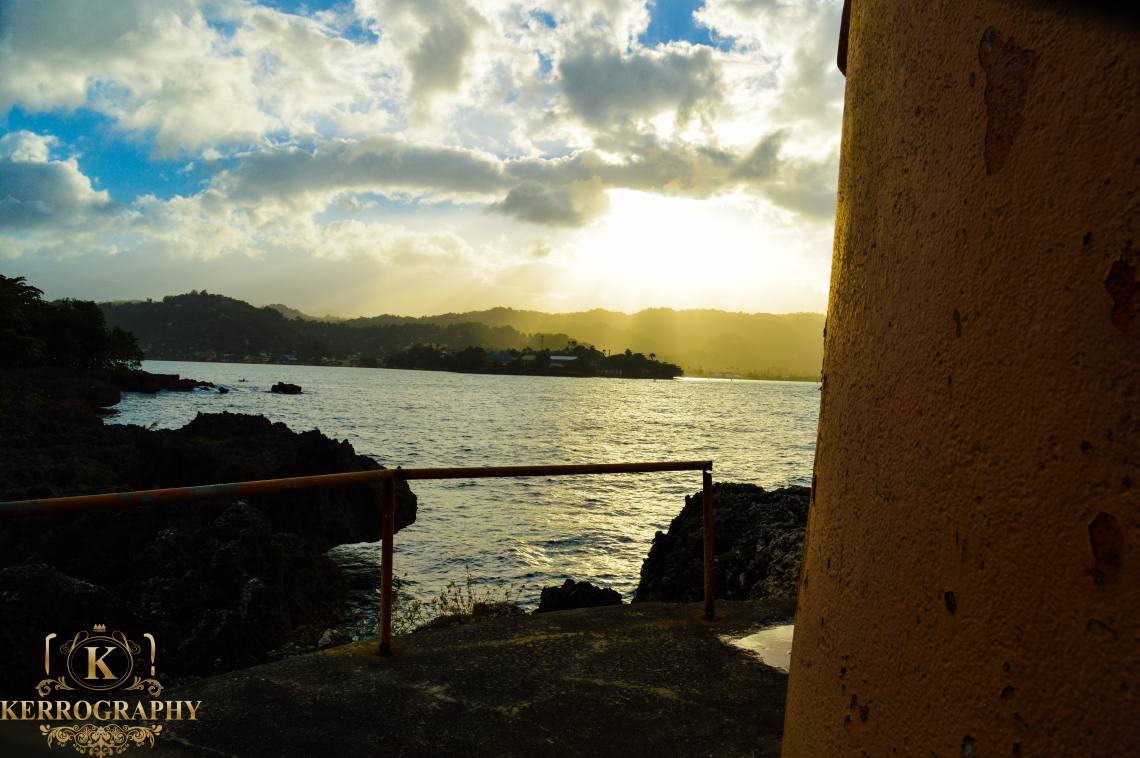 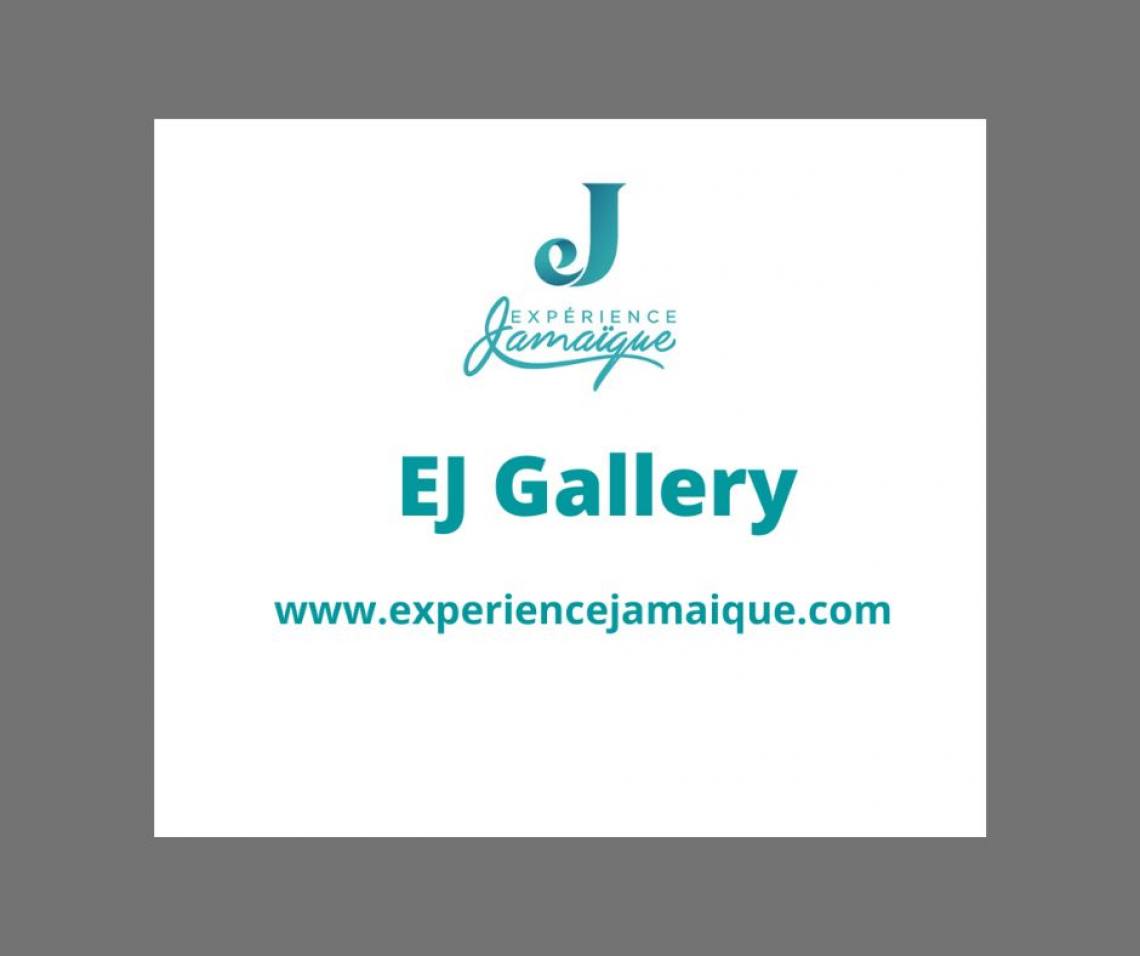