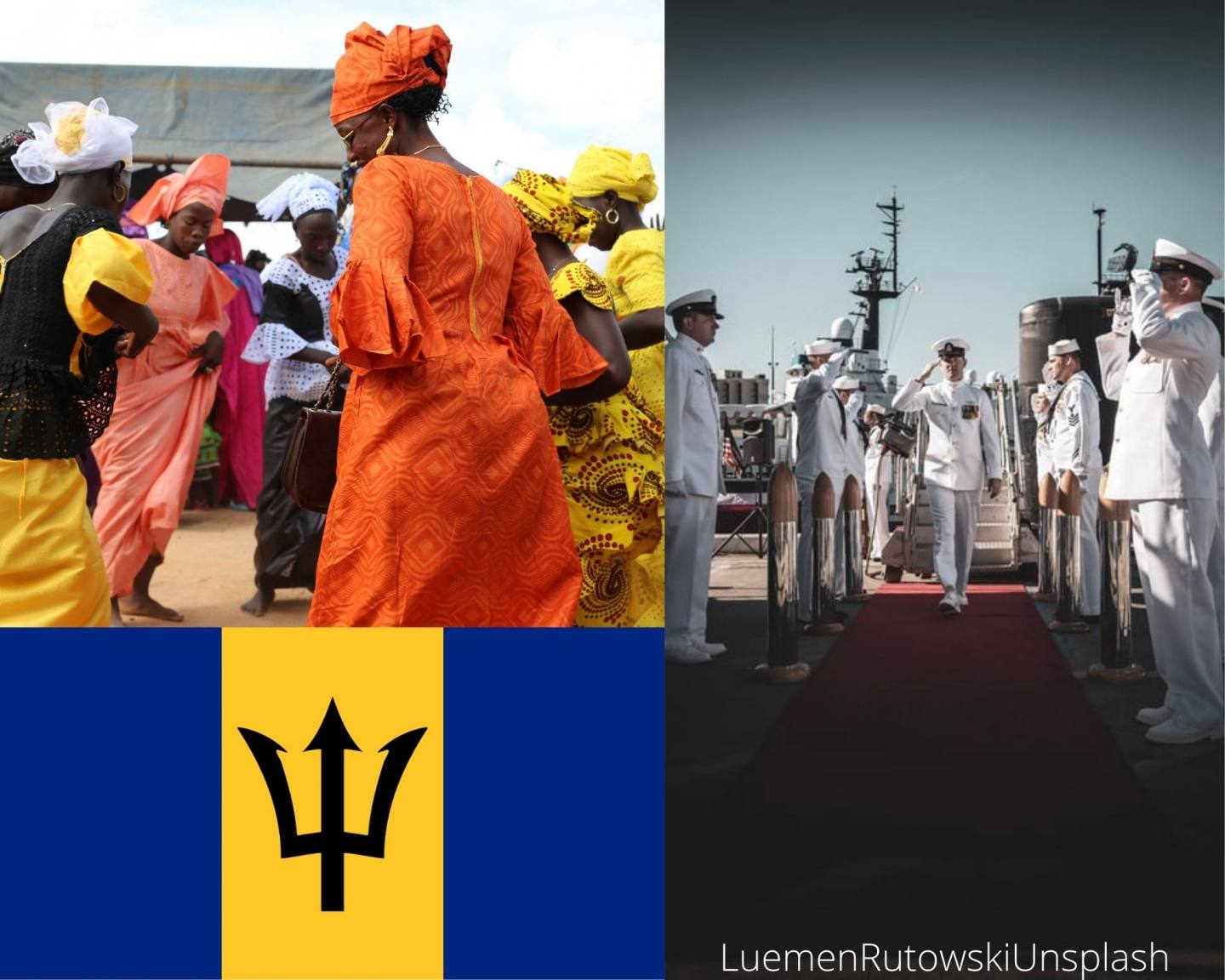 Across the Caribbean there are traditional dance and music unique to each country.  In Jamaica and Barbados like they rest of the Caribbean, they emerged in the period of colonization and slavery becoming core aspects of its peoples’ identity.  These traditional music and dance have continued over the ages, forming the foundation of contemporary dance music such as reggae, calypso, dancehall and soca.

Unique to Barbados is Tuk-Tuk or rakatuk music played by a small band called the Tuk Band.   During the colonial era when traditional Afro-based drums were banned Tuk-Tuk music emerged. To replace the African drums European instruments were adopted to play simple European tunes with African drum rhythms.  The instruments included a double-headed bass drum, penny whistle, triangle, flute, and snare drum.  Traditional folk music by the Tuk band has a mixture of African and European elements dating back to 1650.

Tuk-Tuk music is closely associated with a military style dance called the Landship. The dance, like the band emerged during slavery.  Landship dance formations imitate the passage of the Royal Navy ship through rough seas, with the dancers in navy costumes accompanied by a Tuk band.  Both men and women are included in the dance, generally led by a man in an elaborate military costume that signifies this high rank and leadership.  Unlike the men, the women are dressed like nurses, in a blue tunic along with white cap and apron. Landship dance is a performance which onlookers can enjoy, but not participate in, but are free to dance to the infectious rhythms of the Tuk drums.

Similar to Jamaica’s Junkanoo band the Tuk band music tells a story through a range of costumed characters all indigenous to Barbados.  Most well-known among them are mother sally and shaggy bear, green monkey and dancers on stilts.  Mother Sally represents fertility.  Traditionally danced by a man who dances seductively, dressed as a woman with a very large bosom, hips and buttocks in colourful clothing. Today that character is also danced by women.  Shaggy bear is symbolic of African witch doctors and is danced by a man covered in brown rags that sway with his acrobatic movements.  Stilt dancing has its roots in West Africa where it’s called Moko Jumbie. This dance tradition was brought to Barbados by African slaves.

Possibly the most popular traditional dance form in Barbados in Wukking Up.  Danced by both men and women, has its roots in Sub-Saharan Africa. Wukk up involves moving the hips in a circular motion to the rhythm of the music, while keeping the legs and arms still. The dance form has evolved over the years and is part of today’s popular dance forms. Here is a video on Wuk Up in Barbados - Wuk Up

Also read about traditional visit these links:
Barbados Parliament 375th Anniversary - Cultural Show
Barbados Crop Over Festival: Everything You Need to Know About this Amazing Event 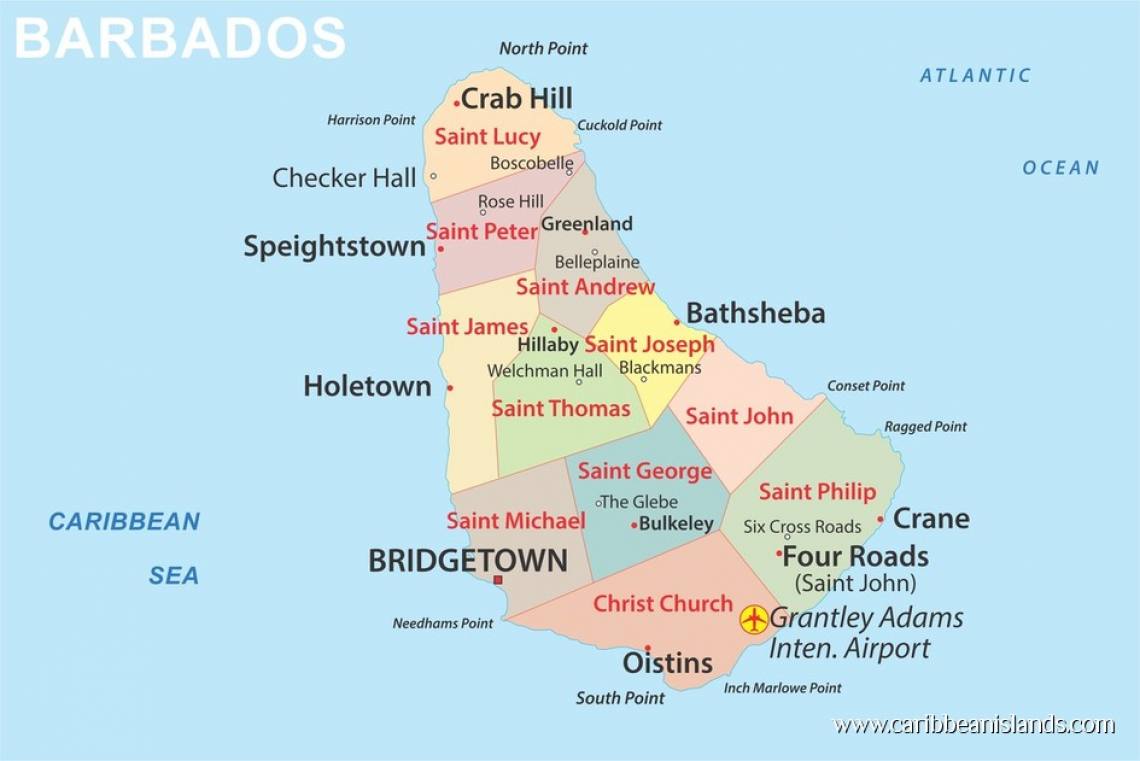 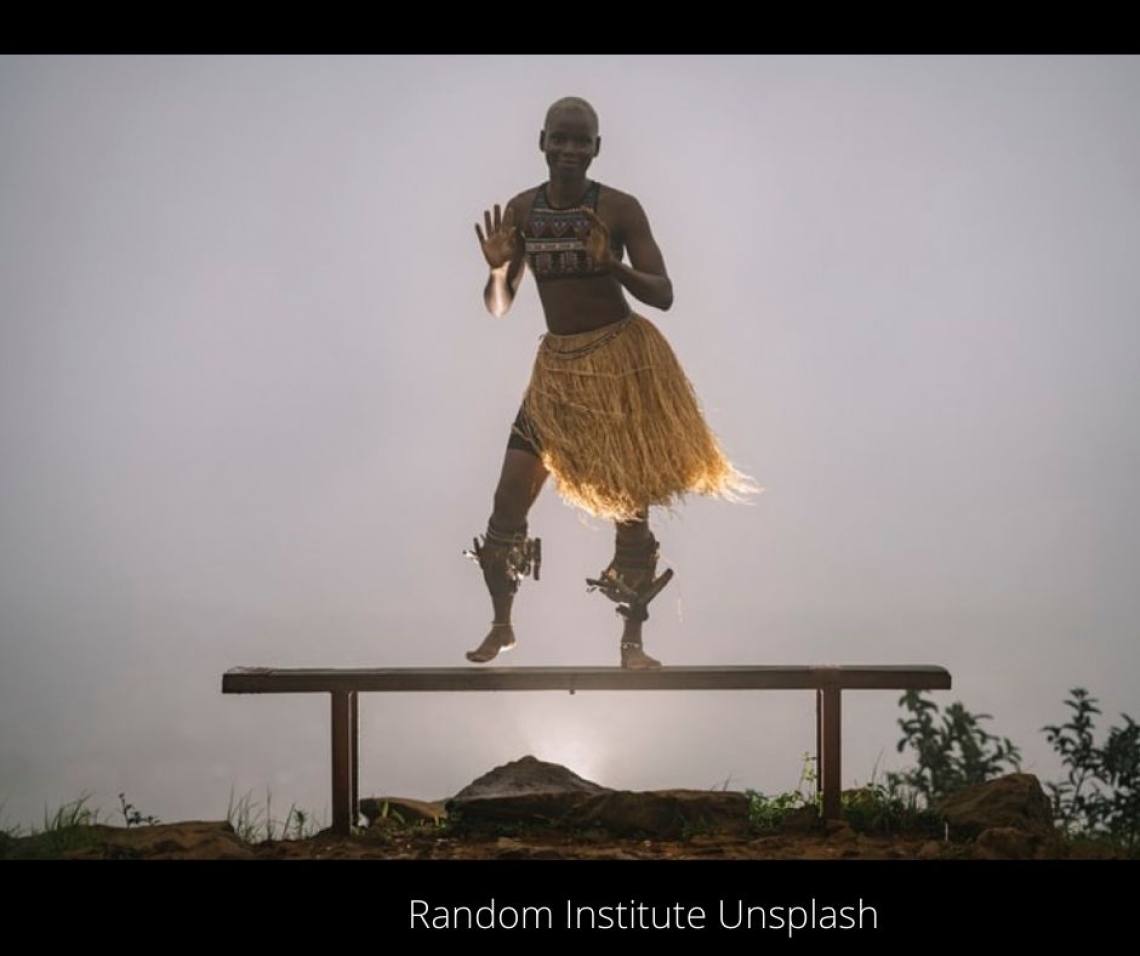 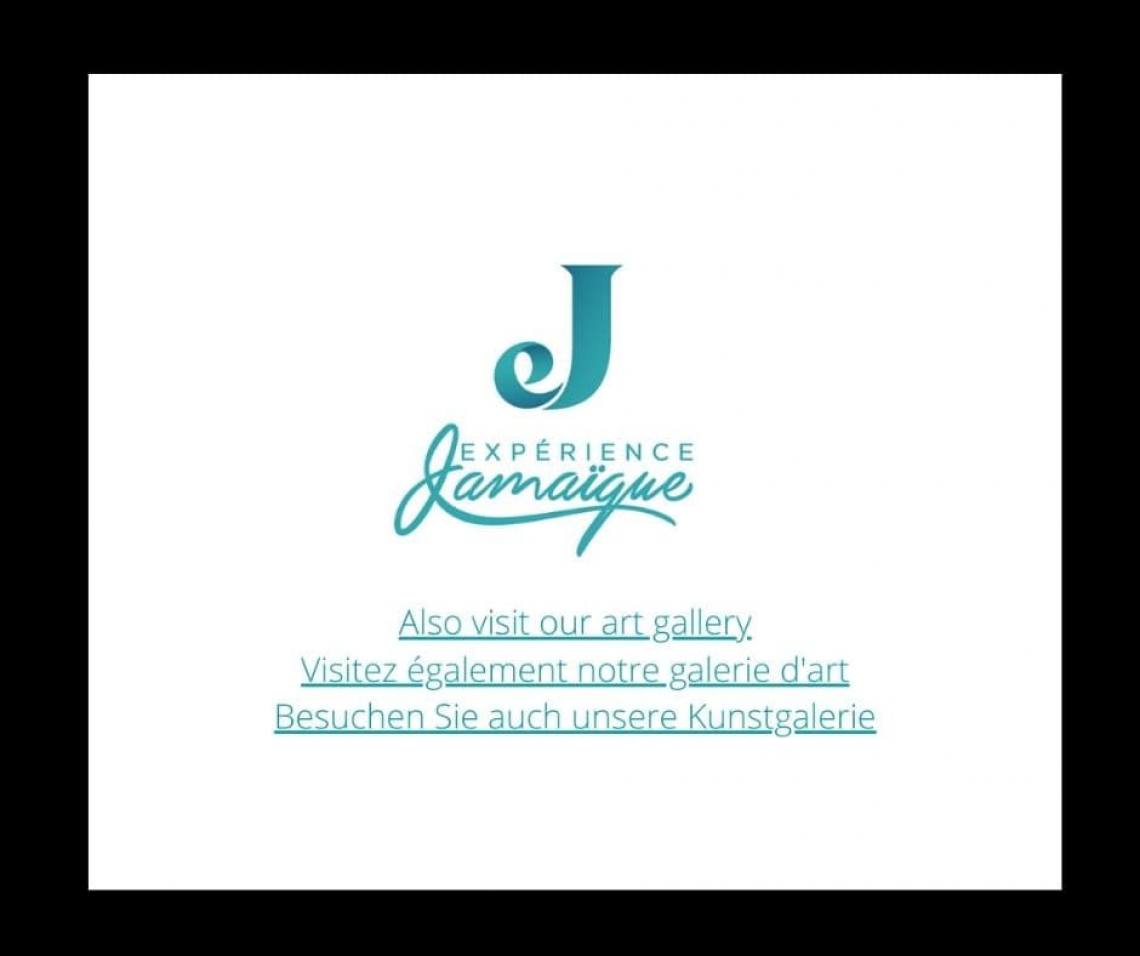