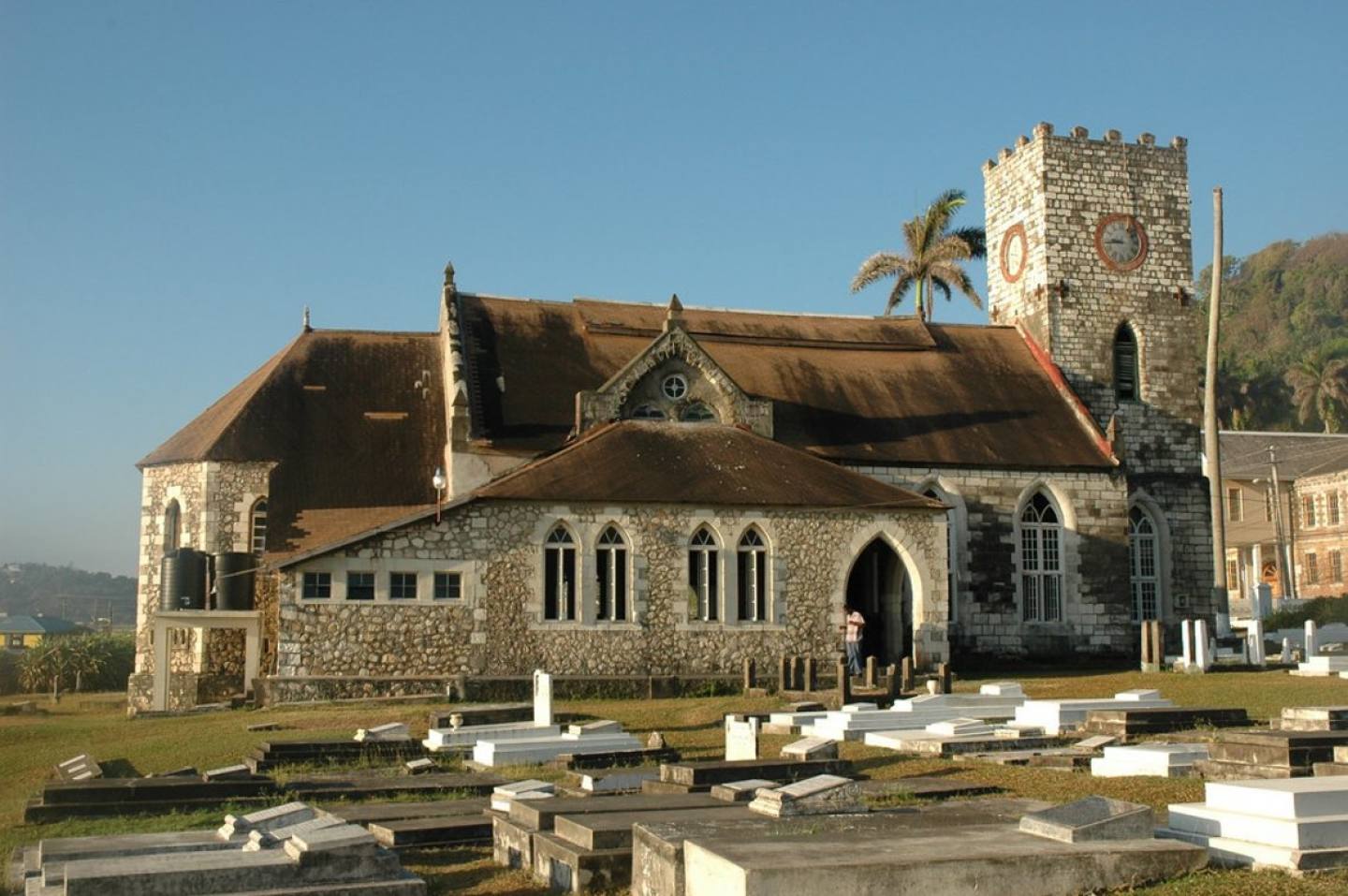 St Mary is among the smallest parishes in Jamaica and has a population of under 12,000.

One of the bloodiest slave rebellions that took place in 1760 started in St. Mary and is named after Tacky the leader of that rebellion.

Scott’s Hall, a Maroon settlement is listed, along with two other Maroon towns by UNESCO as a Masterpiece of Oral and Intangible Heritage.

Ian Fleming, the author of James Bond also lived in the parish from 1946, at a picturesque location overlooking the sea. Today Fleming’s house, the Golden Eye is a museum open to visitors.

The first James Bond film, Dr. No was filmed in St. Mary.

Agriculture and tourism are the leading industries for the parish.

In 2011 the Oracabessa Fish sanctuary was established to protect the marine ecosystem in that region, including the endangered Green Sea turtle.

Just off the coast of Oracabessa is Cayman Trough, which goes to a depth of approximately 46 meters and is rich in coral and marine life.

White river rafting is a `must do’ activity while in the parish, along with a passing the time at Reggae Beach.

If you plan to drive, here is an insightful YouTube video that gives you the experience of driving across the parish in the front row seat of a car: https://www.youtube.com/watch?v=ndsFsVEcL-g