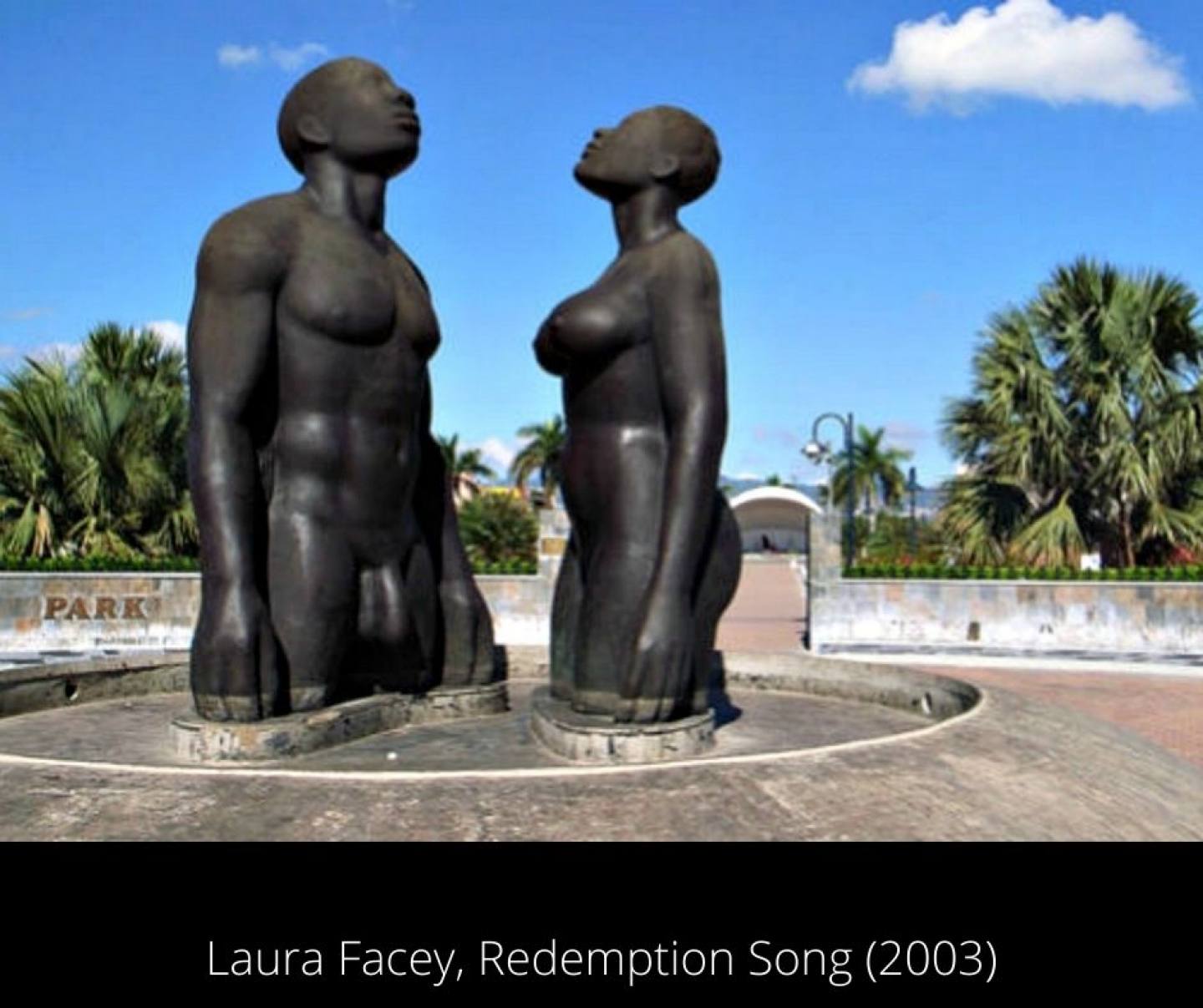 Why Emancipation Day is celebrated

August 1st is Emancipation Day to mark the end of slavery in 1838. Here in Jamaica it starts a week of celebrations in the lead up to Independence Day on August 6th.

After hundreds of years of colonial rule, first by Spain and later by Britain, Emancipation Day signified a change in the global economy, for it was also the beginning of the industrial age, a shift away from the plantation economy. Yet for the freed slaves there was virtually no change, for they remained bonded to plantations with no other source of income.

Emancipation Day brings into sharp focus the efforts of Africans and others to end bondage and exploitation of the plantation industry. Key figures in the resistance, now recognized as national heroes are Nanny of the Maroons who led a series of incursions on plantations and resisted the colonial army; Paul Bogle and Sam Sharpe who led large scale rebellions against plantation owners and George William Gordon who campaigned in the local parliament for the freedom of slaves.

Professor Patrick Bryan’s paper titled A Celebration of Emancipation (1994) gives an in-depth analysis of this complex historic event and the way Emancipation Day has been viewed and celebrated through the years.

Here is an excerpt:
Emancipation celebrations declined in intensity partly because of hard economic times in the 19th century, and there seems to have occurred a separation of the day from the memory of the holocaust of slavery. The dissociation was not accidental, since even now, the prevailing ideology still conveys the idea, quite successfully, that black Jamaicans, in order to be good citizens, should induce amnesia as far as three hundred years of their history are concerned.

Contemporary elite ideology is insistent, to some extent that the past, that history, the collective experience of 90% of the population should be forgotten. And yet, the tone of some of these papers indicates that the freedom promised in 1838 was limited, and that the urge for a fuller Emancipation has survived.

The immediate post-Emancipation era saw a tendency for ex-slaves to celebrate Emancipation utilising not only aspects of their cultural heritage, but the pews of the non-conformist churches. Christian halleluias, Jonkonnu, Canboulay,” were used to mark the day. They blessed the Queen, and in 1847 they seemed ready to absorb the “revered” Rev. William Knibb into a myalist celebration of Emancipation Day in Falmouth. 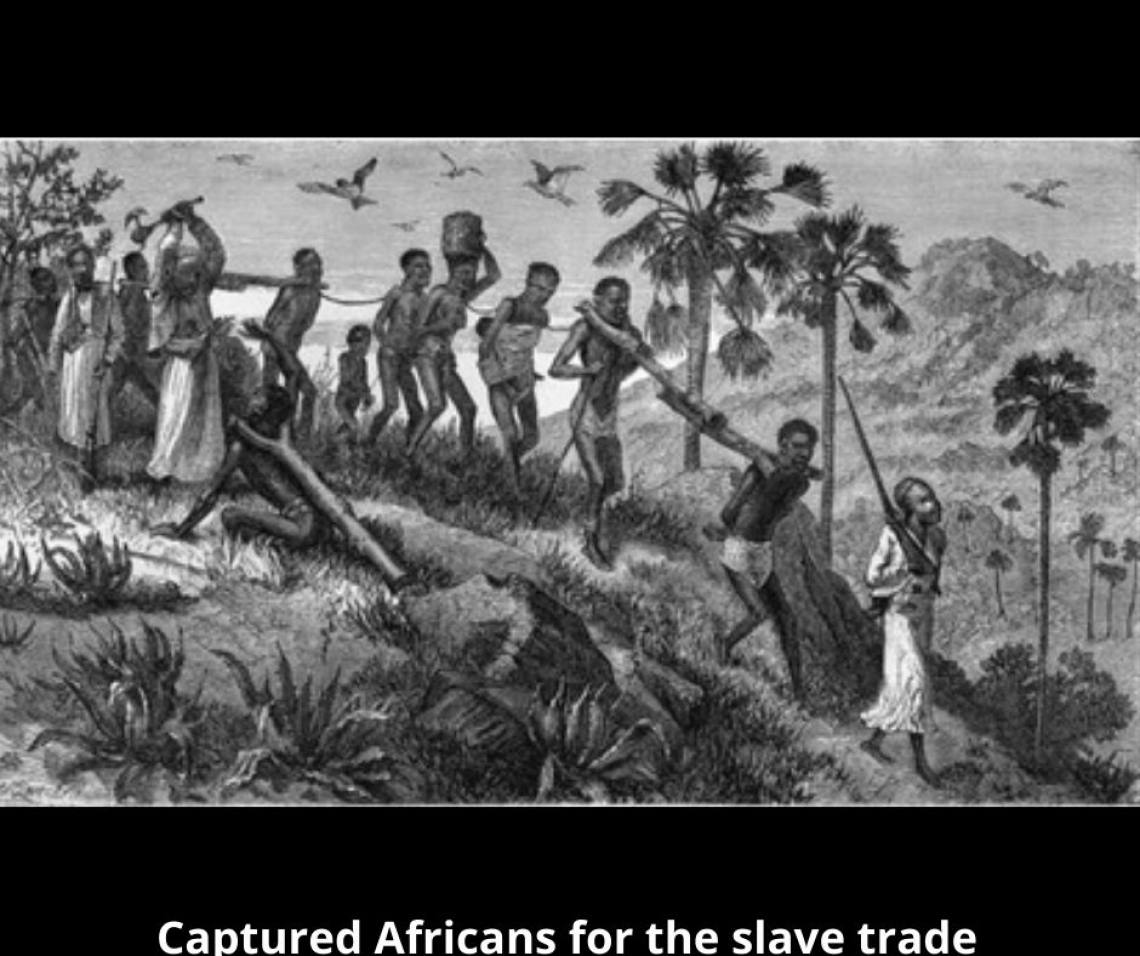 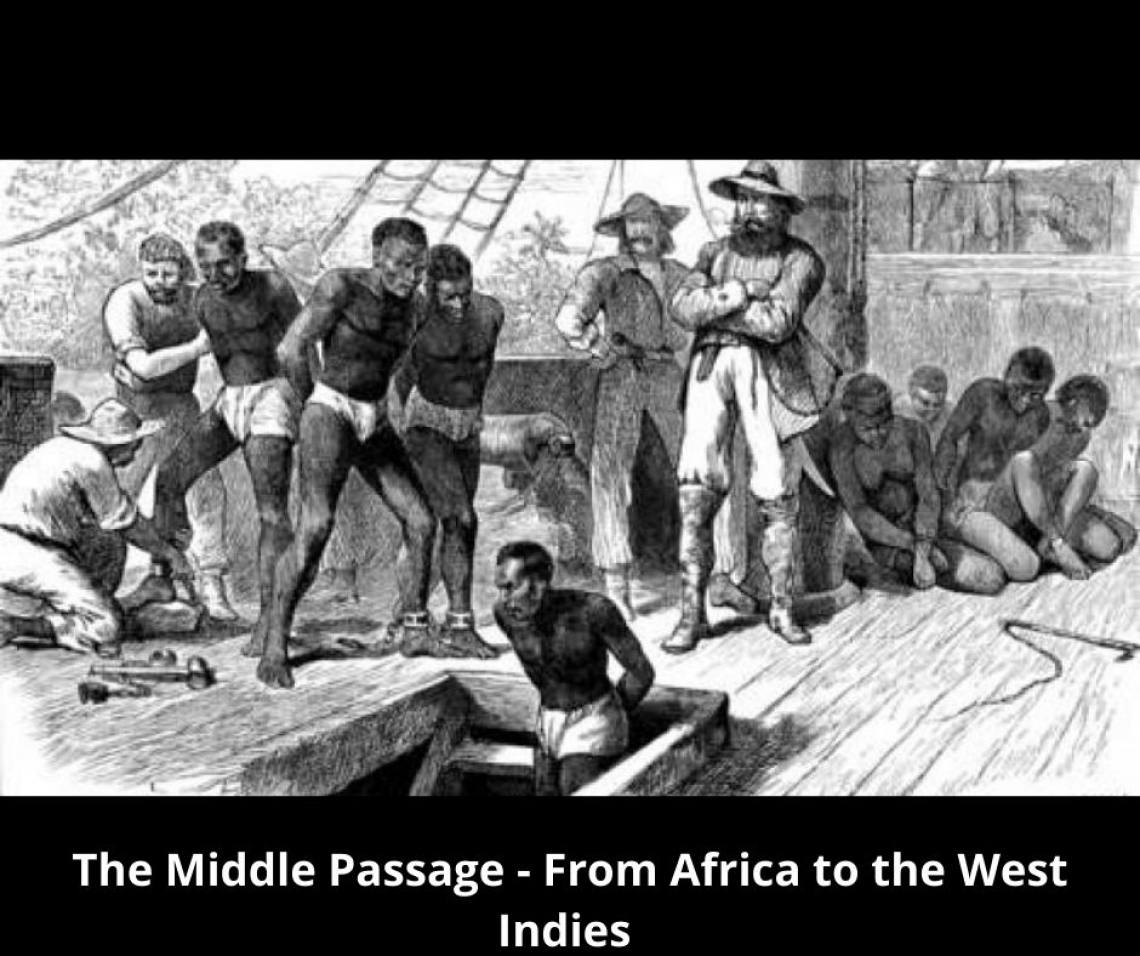 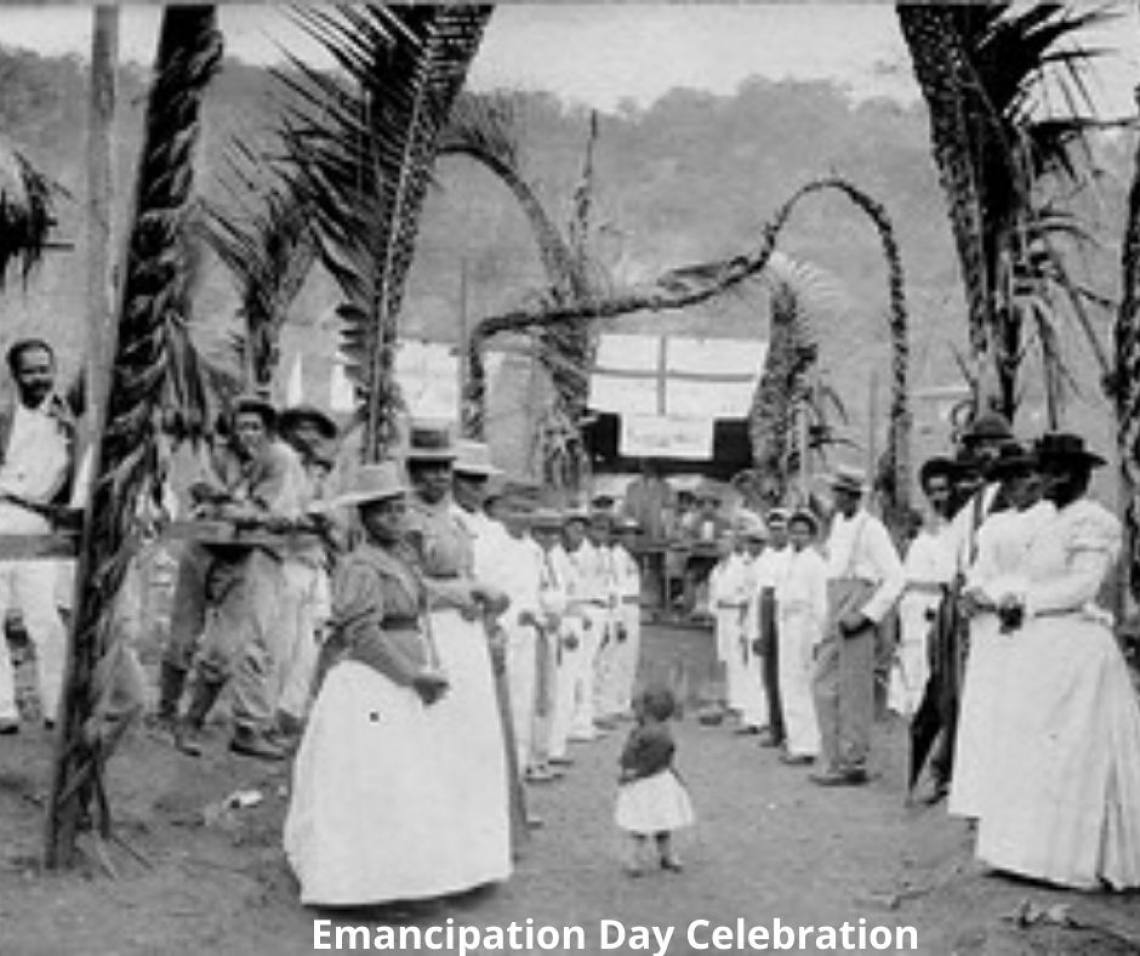 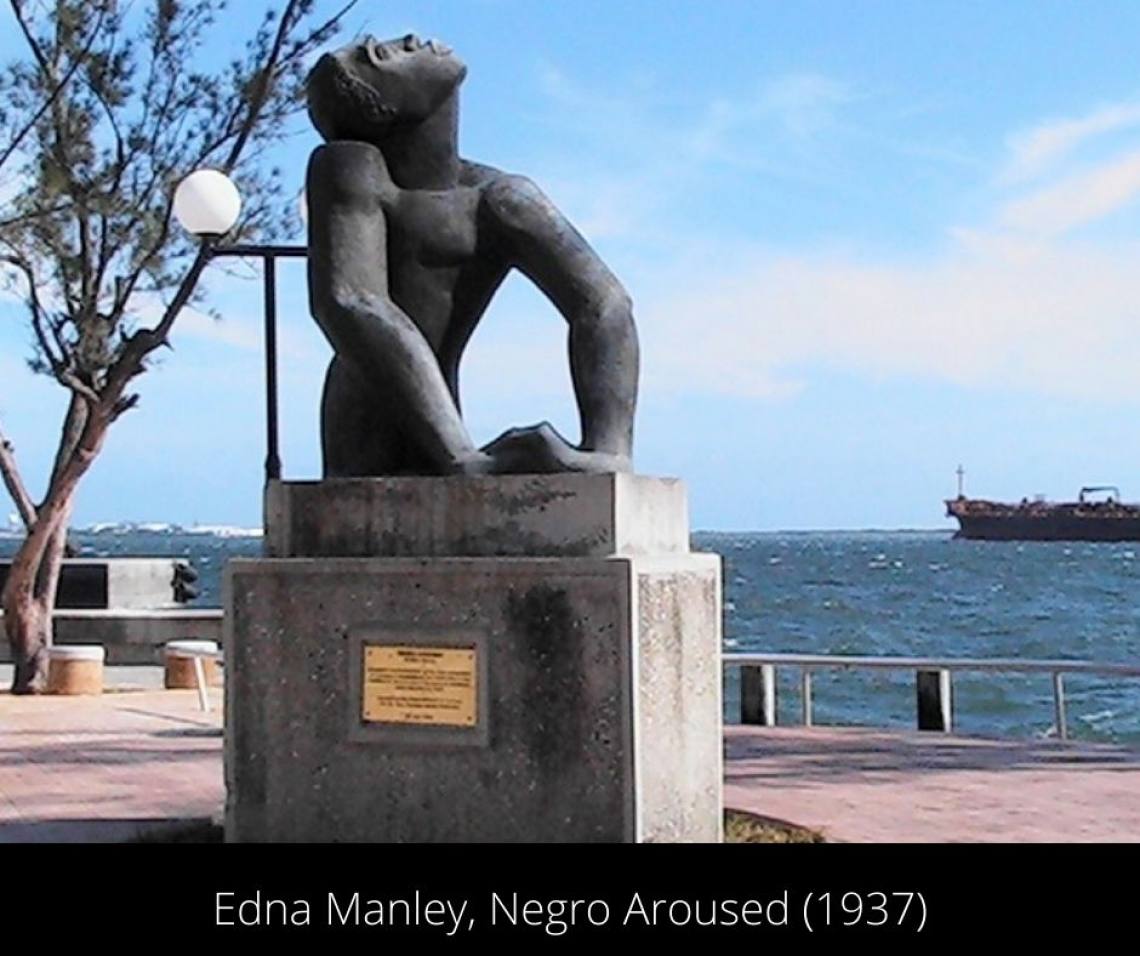 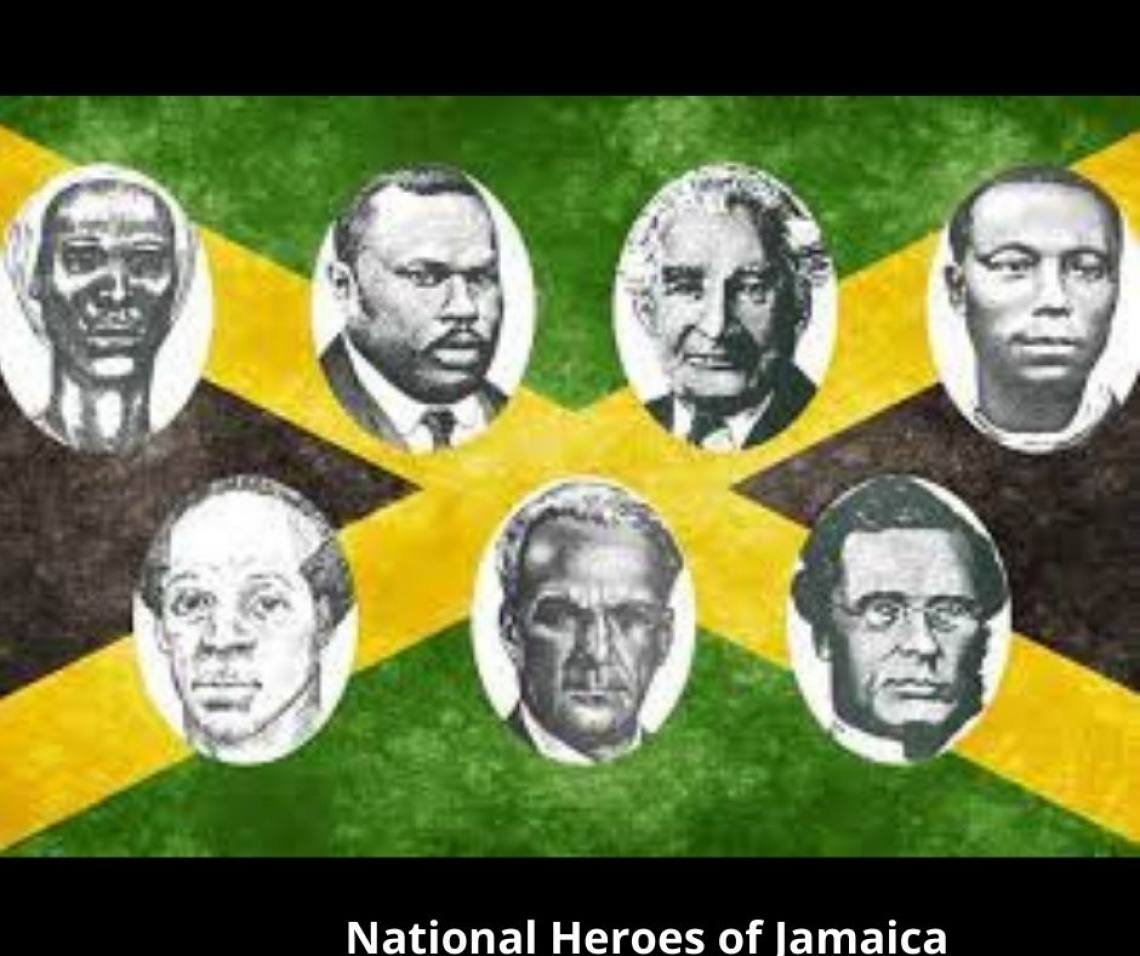 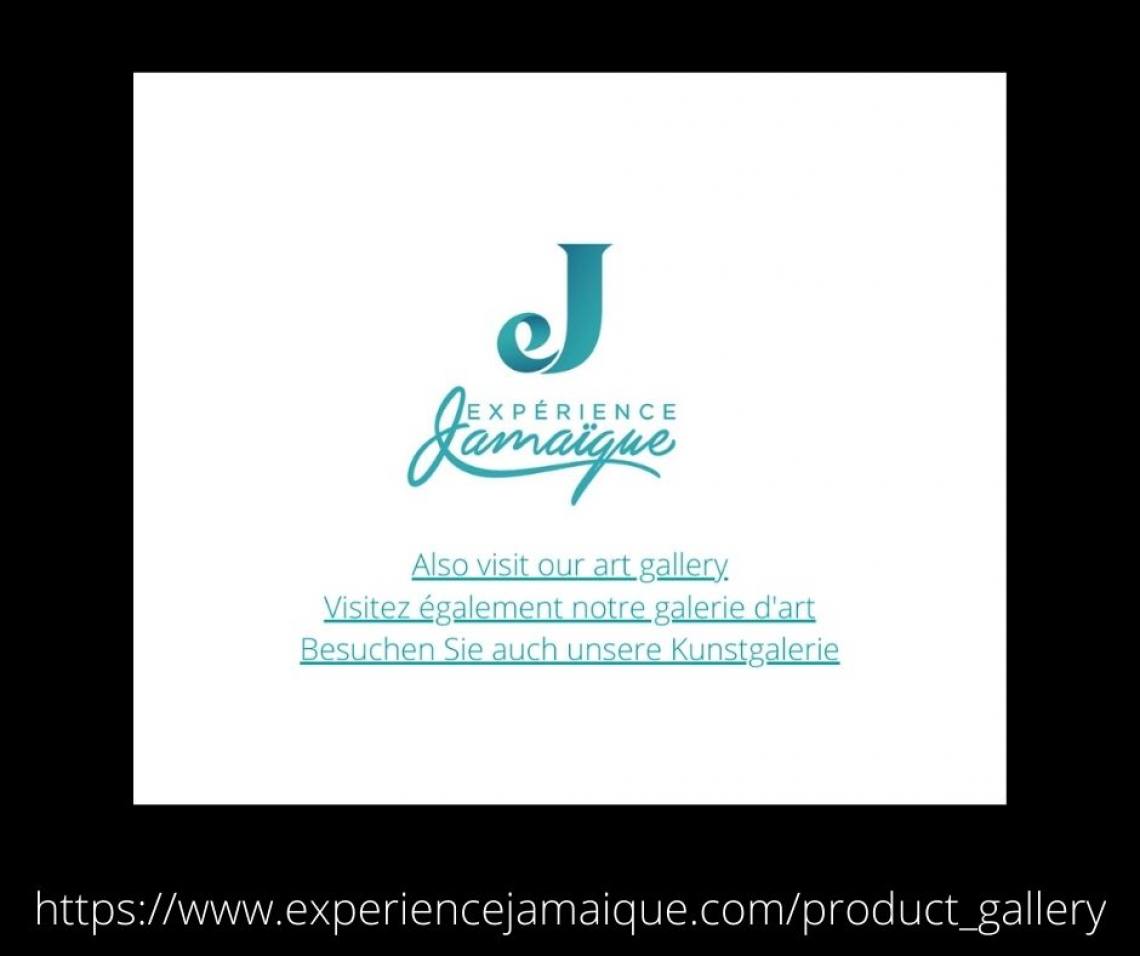