Caribbean Person of the Year Award 2022 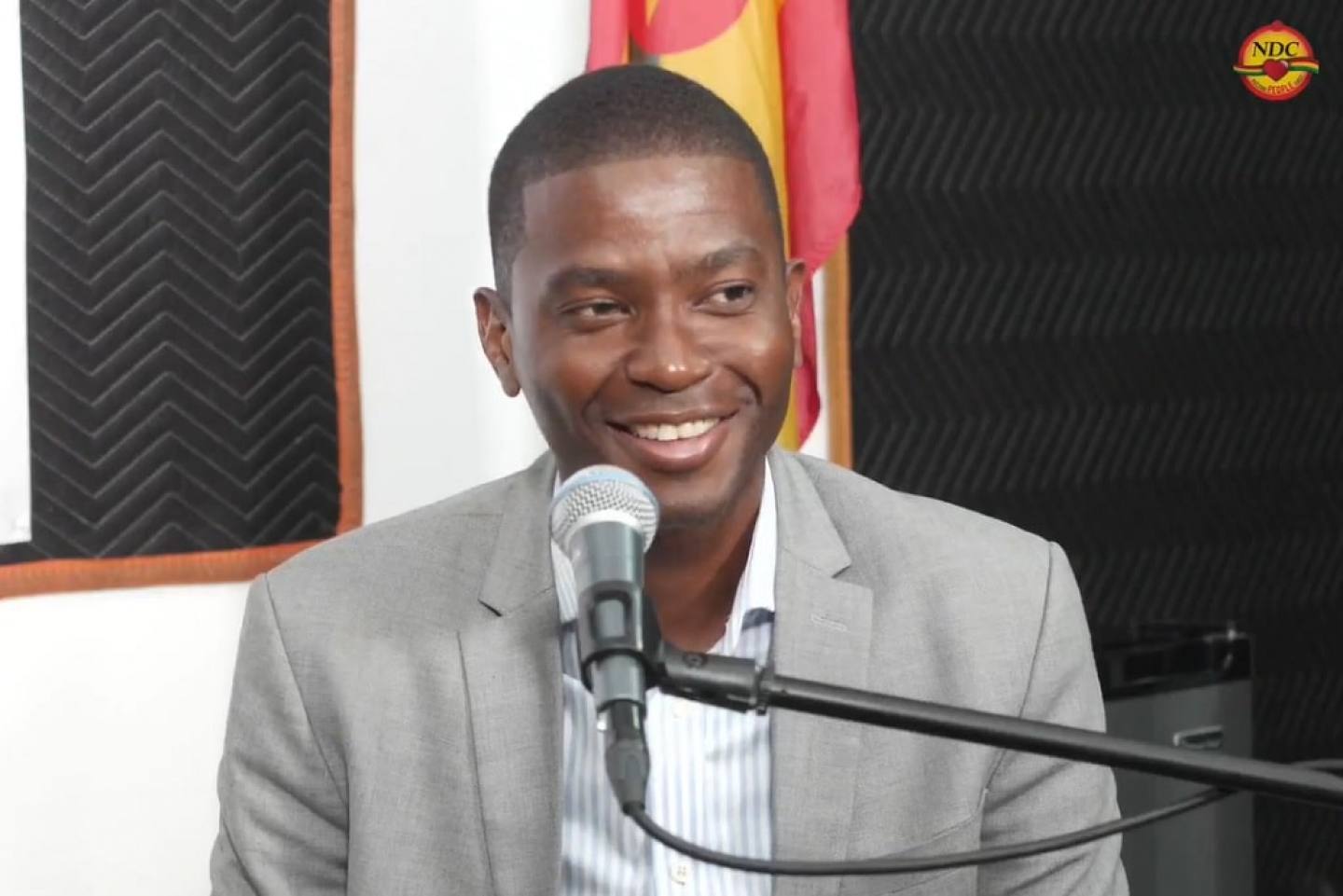 Grenada PM is EVERYBODY'S Magazine 2022 Person of the Year

In 1978, to commemorate the 1st anniversary of Everybody’s, Helen Beatrice Lucas, born in Carriacou, Grenada, who passed in 2021 at age 104, suggested that the magazine honour a man and a woman each year.

By 1985, honorees such as Nobel Laureate Sir Arthur Lewis, Prime Minister Tom Adams of Barbados, Prime Minister Eugenie Charles of Dominica and labour leader Peter Ottley attended the magazine’s dinners with proceeds going to charitable organisations such as Marcus Garvey Nursing Home in NY and US $30,000 to charitable institutions in Grenada and Dominica.

In 1989 the magazine ended its Person of the Year elegant dinner/dance in favour of presenting Oliver Samuels’s plays from Jamaica and calypso concerts in venues such as Madison Square Garden and Lincoln Center.

Beginning in 2023, the magazine will honour its Person of the Year at a public event.  Should Prime Minister Dickon Mitchell accept the magazine’s invitation he will be honoured in September at the Kings Theater or Claire Tow-Whitham Hall in New York or the Kennedy Center in Washington DC in September 2023.

EVERYBODY’S subscribers play a crucial role in selecting the Person of the Year.  The editorial team discusses the six to seven nominees who amassed the most votes with a cross section of people in the Caribbean diaspora before selecting one of the top contenders. 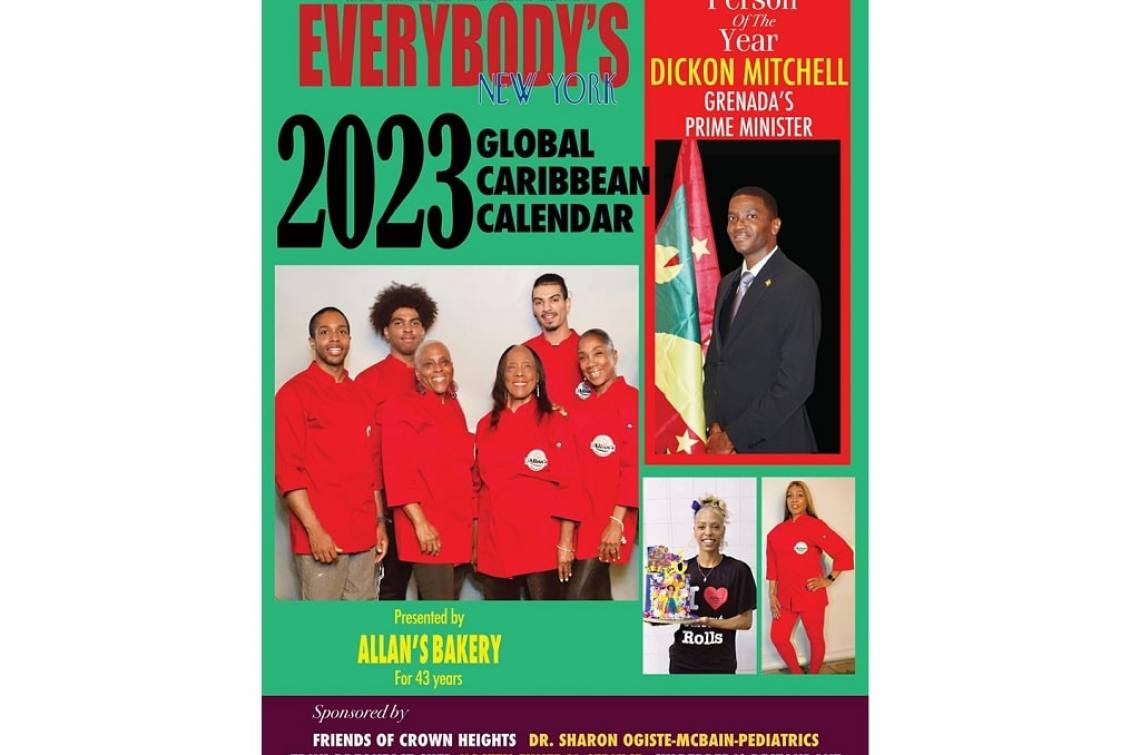 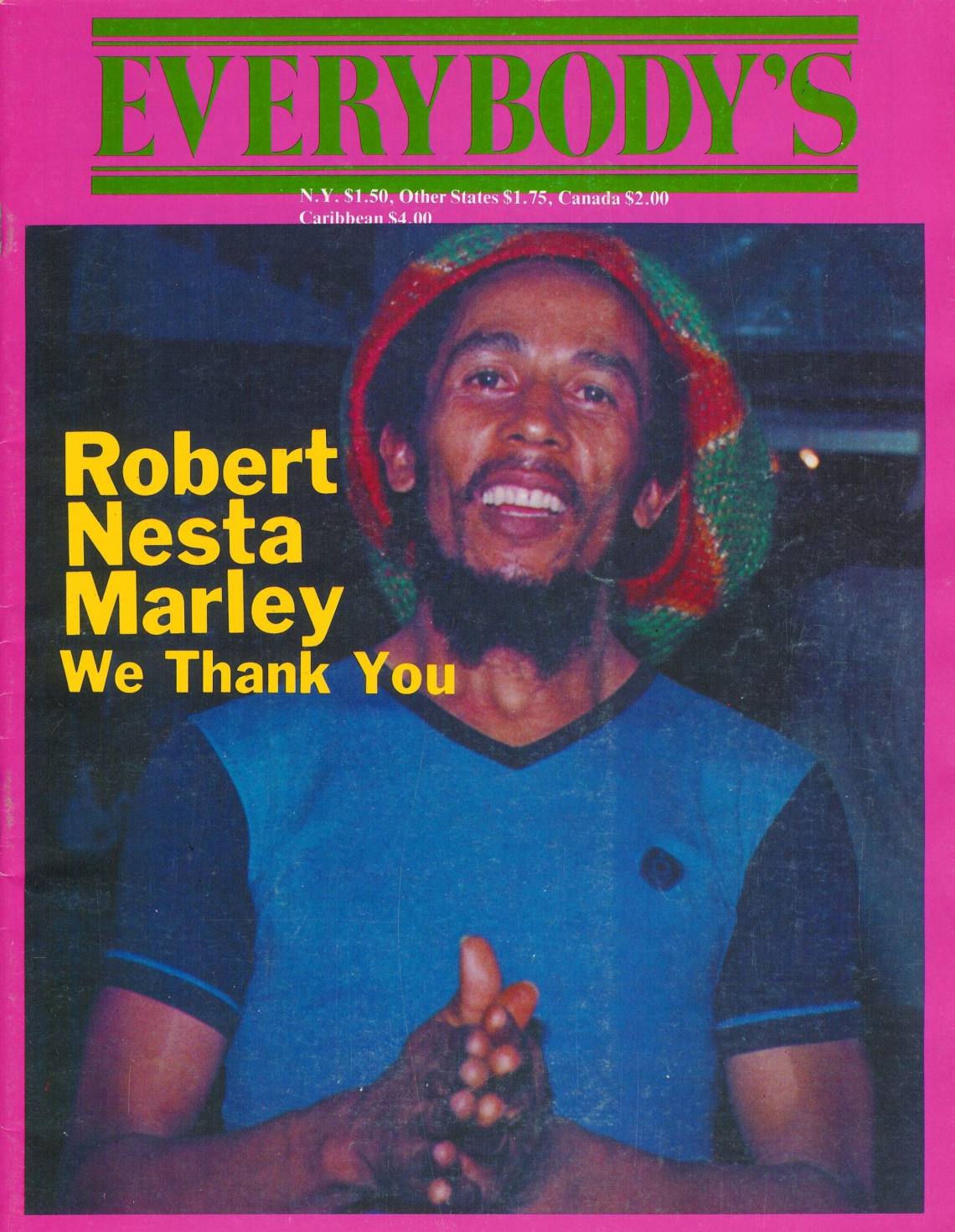 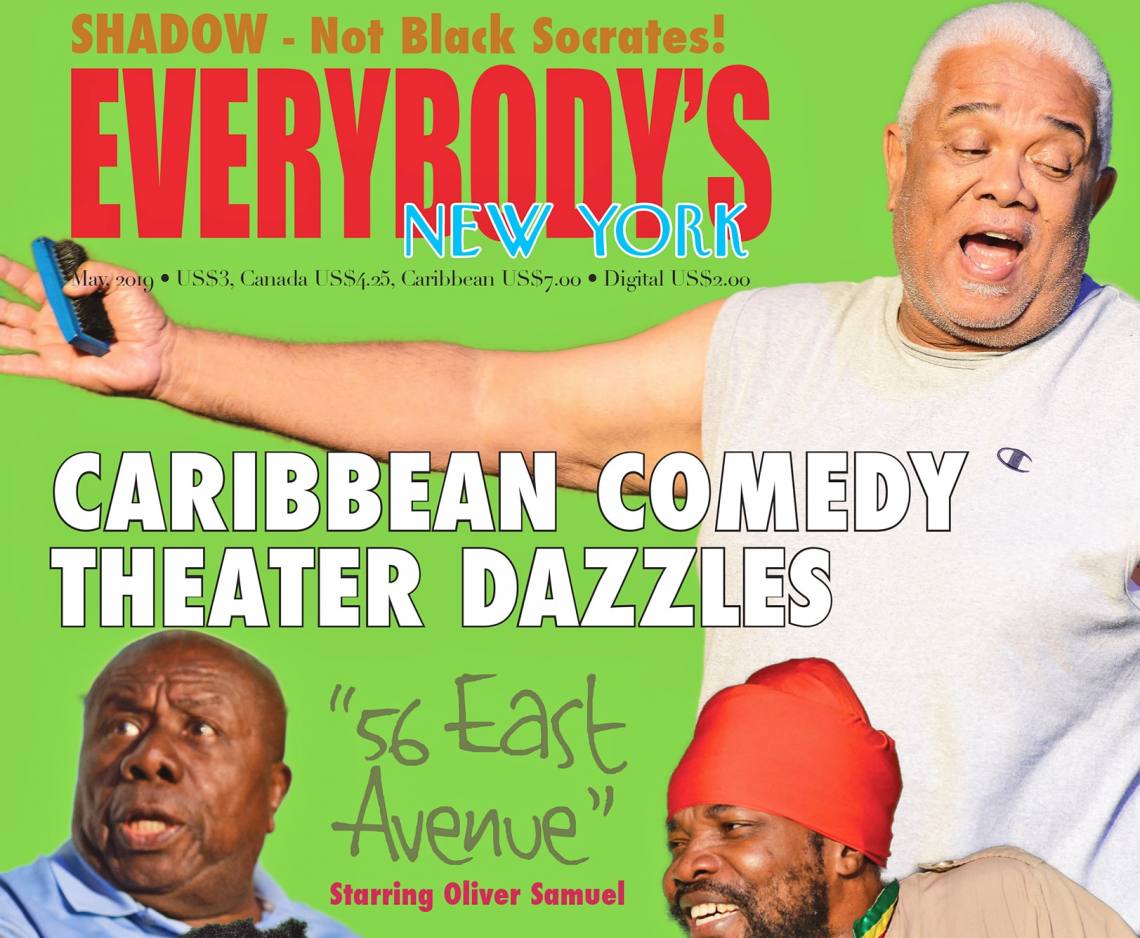 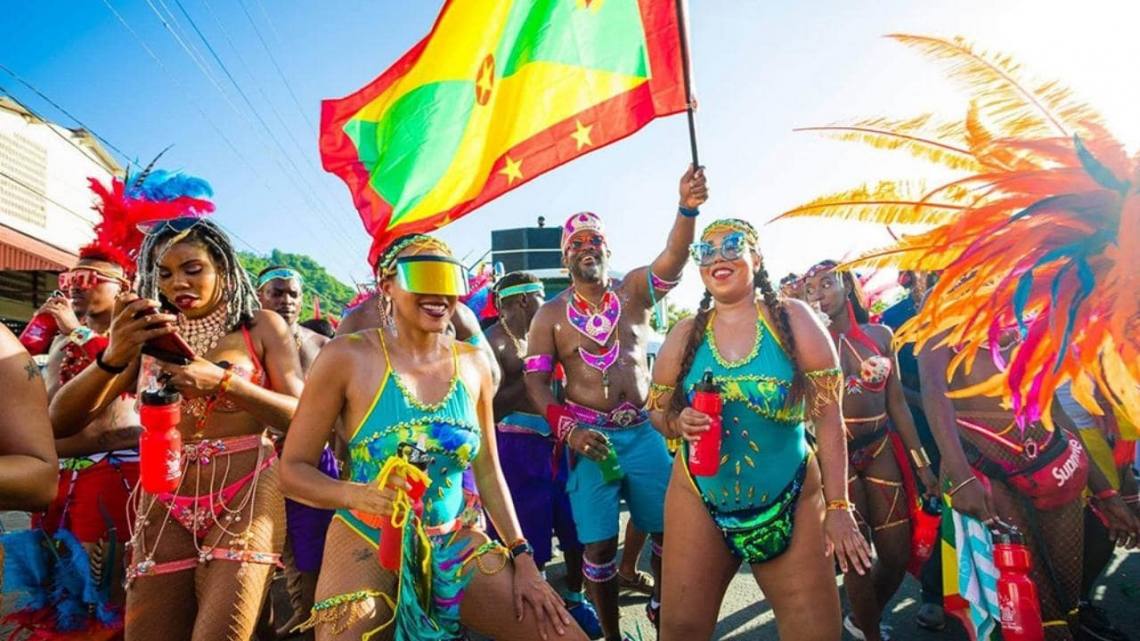 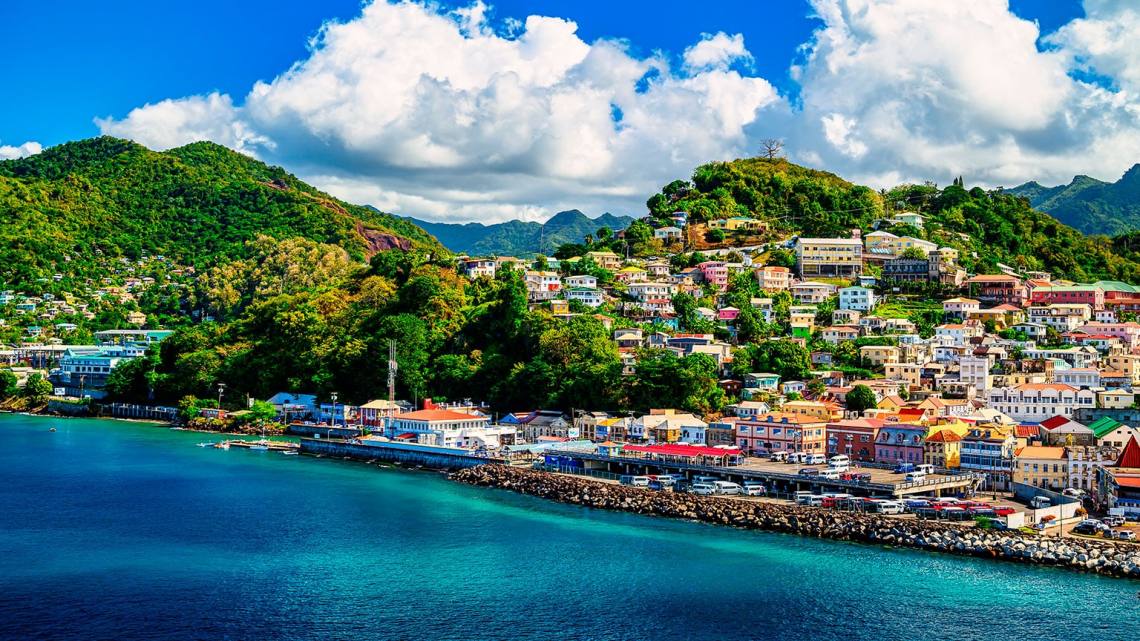