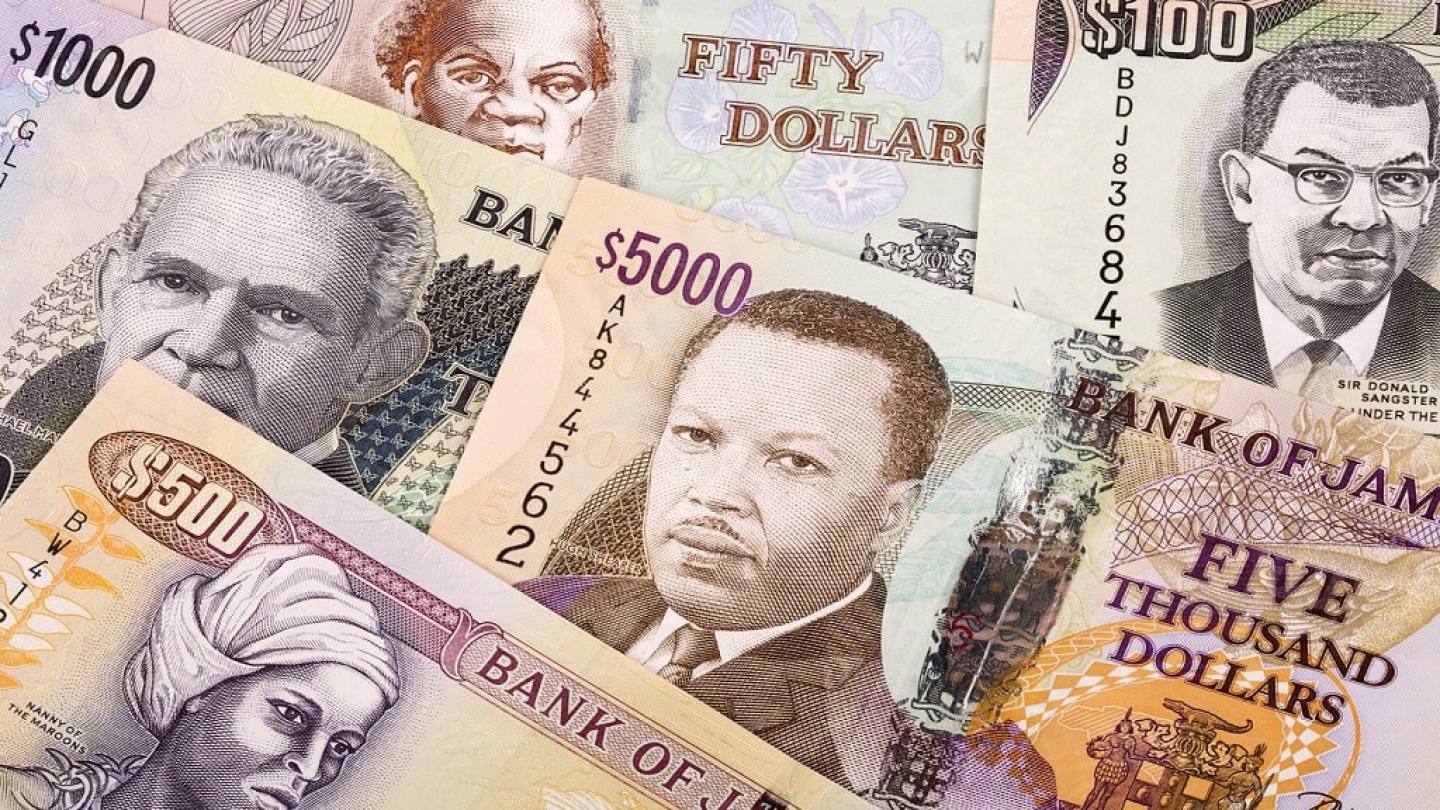 The Bank of Jamaica rolled out new banknotes on Thursday that are made from polymer, or plastic-based material, with the central bank saying it would be incorporating information on how to handle the new money in the introduction campaign to come. Jamaican traders, vendors and transport service providers are used to folding or crumbling money in the normal course of business. But BOJ is warning against that type of treatment for the new bills.
“Actually, it is going to be an education process for the Jamaican people,” said Deputy Governor Natalie Haynes at a press conference on Thursday, where the new notes were on display.

The notes celebrate Jamaica’s national heroes and deceased prime ministers and include a new $2,000 denomination. The BOJ said that the new notes should not negatively impact on inflation.

The polymer notes are smooth, except for braille to identify the denomination for the blind.

The new banknotes will enter into circulation next June, and the BOJ intends to embark on an education campaign about treatment of the notes, as well as to highlight the security features.The central banker said the current paper-cotton notes are also susceptible to damage and removal from the system after wear and tear or once folded and crumpled. The added concern with polymer notes related to them cracking open or breaking with constant folds and crumpling.

At the end of November, Jamaica had about $206 billion of currency in circulation. That’s projected to rise this month, which is traditionally the case during the peak shopping season.

The BOJ typically spends $1.4 billion annually to buy new notes but won’t have to spend funds next year to purchase bills.
“There is no provision for the printing of banknotes next year,” Haynes said. “Just think of the savings that we will have by not printing next year.”
The new notes are more expensive than traditional notes, she acknowledged, but did not go into details about the cost due to contractual obligations with De La Rue, Jamaica’s supplier of notes since 1919. At the launch, the BOJ successfully folded and crumpled the new polymer notes, on the request of the Financial Gleaner. The notes returned to their shape and did not show any cracks.

Haynes said that a full communication programme will go into “high gear” prior to the arrival of the notes for circulation.
“We have to look at the market vendors, the taxi operators and bus operators — anyone who uses cash on a large basis. We have to target those persons,” said Haynes. “Initially, we targeted the blind because they had a specific problem and that feature had to be printed on the banknotes, and we had to sign off on that before De La Rue started printing.”

De la Rue representative Gareth Evans said polymer notes help to reduce counterfeiting. “The Bank of England, for example, was at 100 counterfeits per million banknotes in circulation; since the introduction of polymer, they have dropped down to 23 [counterfeits per million],” said Evans at the launch, adding that the Bank of Canada had a similar experience.
“The security features in Jamaica are cutting-edge, and similar to the Bank of England and Bank of Canada,” he said.
[email protected] 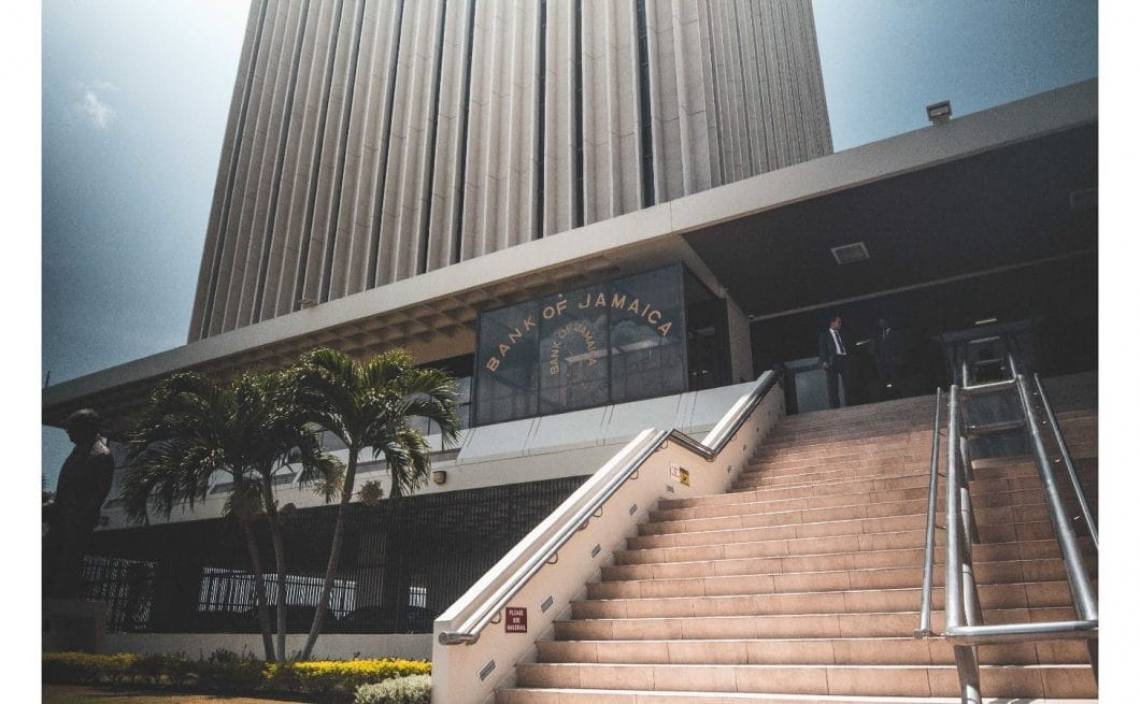 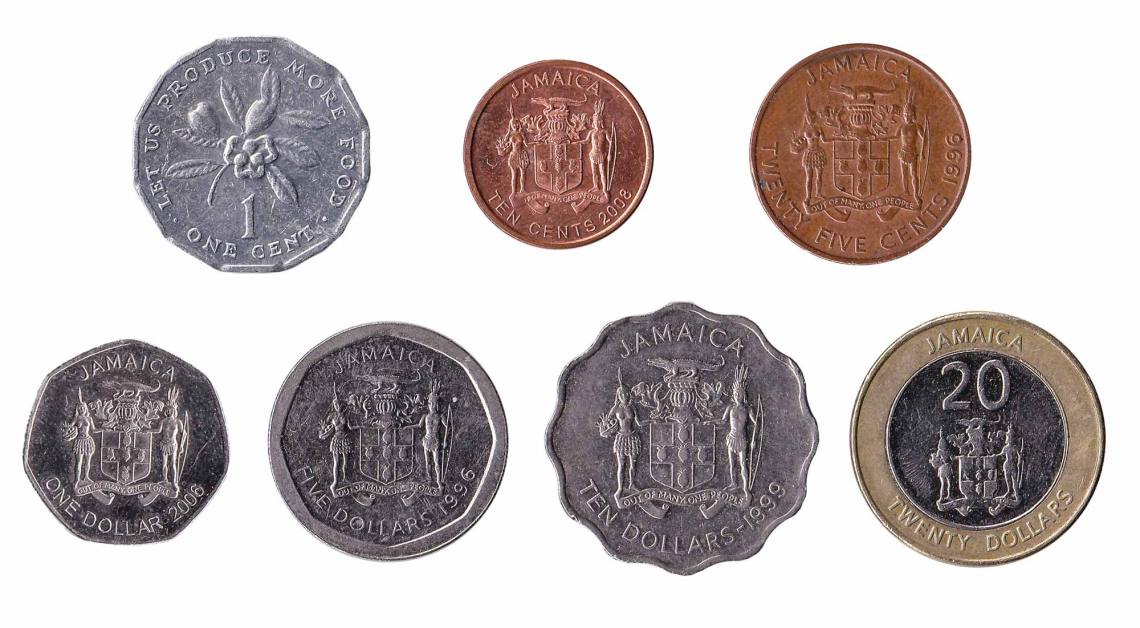 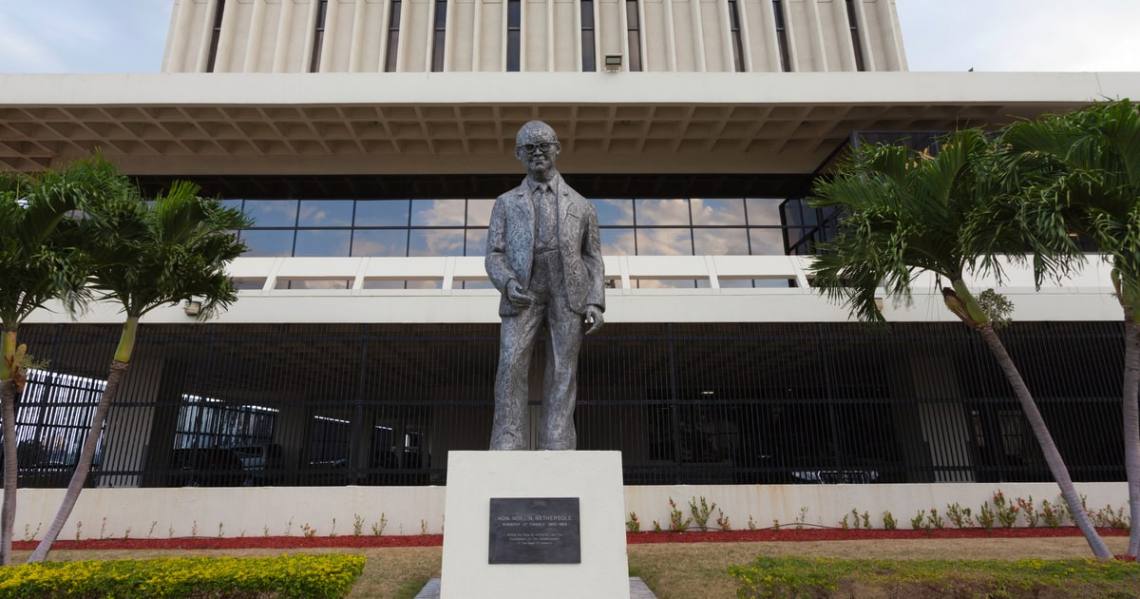