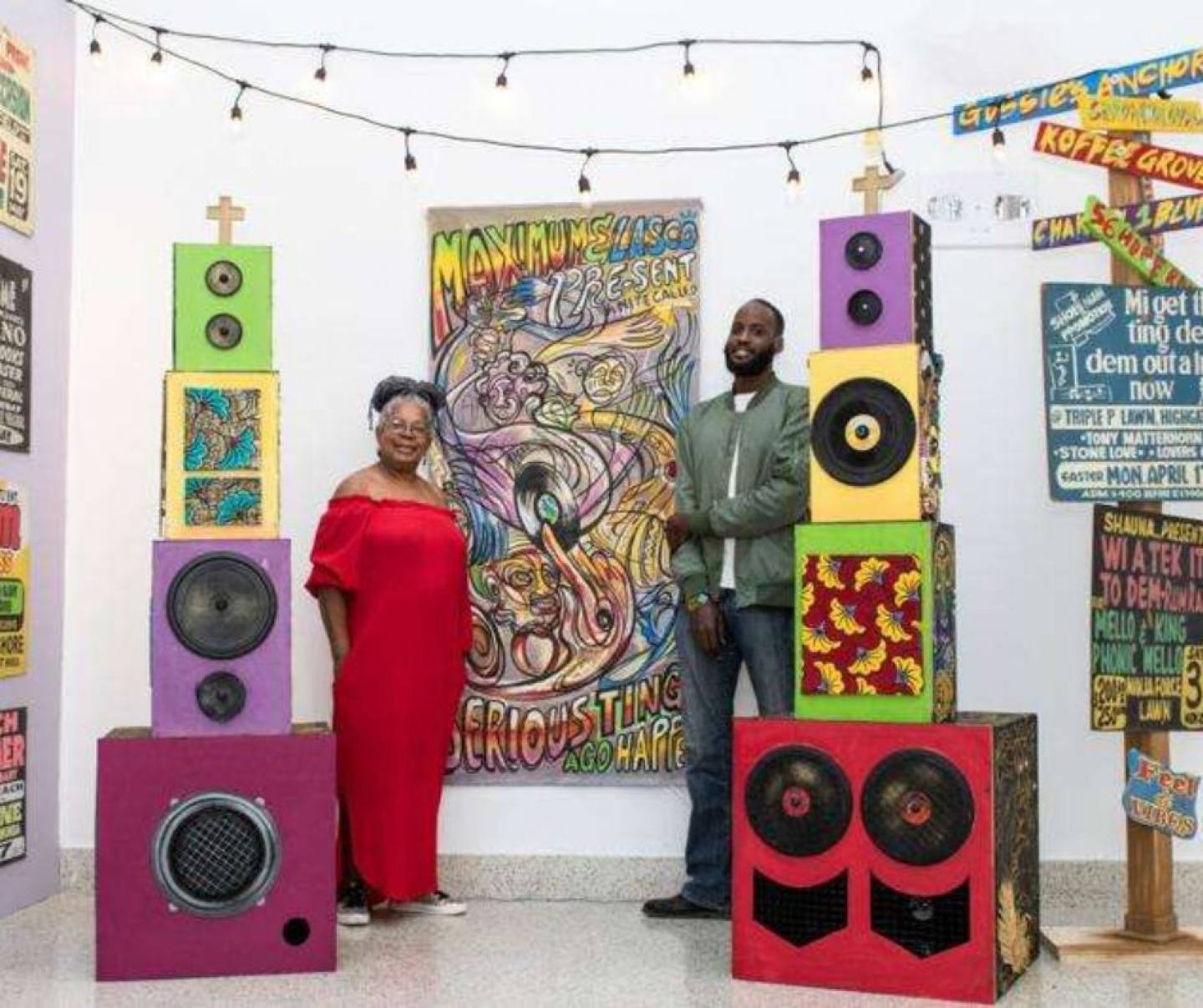 FIRE IN THE DANCEHALL

From the Jamaica Observer

Serious 'tings' did indeed happen as Fire in the Dancehall, the Jamaican installation at the Prizm Art Fair created fire at Art Basel/Miami Art Week!
Artists Maxine Walters and Matthew McCarthy were invited to showcase at the Prizm Art Fair, which took place in the Design District in Miami, Florida, November 29-December 4. Celebrating its tenth year, Prizm 2022 presented 'Vernacular A La Mode' where select galleries and an impressive roster of domestic and international artists explored how vernacular modes of artmaking originating in global African contexts influenced the cultivation of fine art practice worldwide.

Art Basel is the fair for works of the highest quality drawing the biggest names in contemporary art and design to Miami's sandy shores. There is no limitation to the variety of sizes, subject matter and mediums: paintings, sculptures, installations, photographs and general glitterati.
At the VIP opening of the world-renowned Art Basel at the Miami Beach Convention Center this year, the stars were out in full force: Martha Stewart, Venus Williams, Leonardo DiCaprio, Pharrell and Doja Cat, to name a few.

The fair had many satellite exhibitions and Walters and McCarthy had installations in two of these. One at the Prizm Art Fair's main location in the Design District and the other at the Little Haiti Cultural Center Gallery which is ongoing till February 2023.

Working together, Walters and McCarthy's combined sensibilities and their love of dancehall typography, created fun, exciting pieces which showcase the feel of Jamaica's popular music.Their vibrant booths both featured mural-like paintings by McCarthy as well as large and mini hand-painted active speakers which generated dancehall and reggae beats. Walters' impressive collection of dancehall street signs draped the walls of the booth and a colourful hand-painted 'Ludi' board got a lot of action from adults and children alike. The warm reception lured audiences to the booth and enthralled a steady crowd of art enthusiasts.

This is the second major exhibition McCarthy and Walters collaborated on, having done an installation at the Dakar Biennial in Senegal earlier this year.
Serious tings are indeed happening! 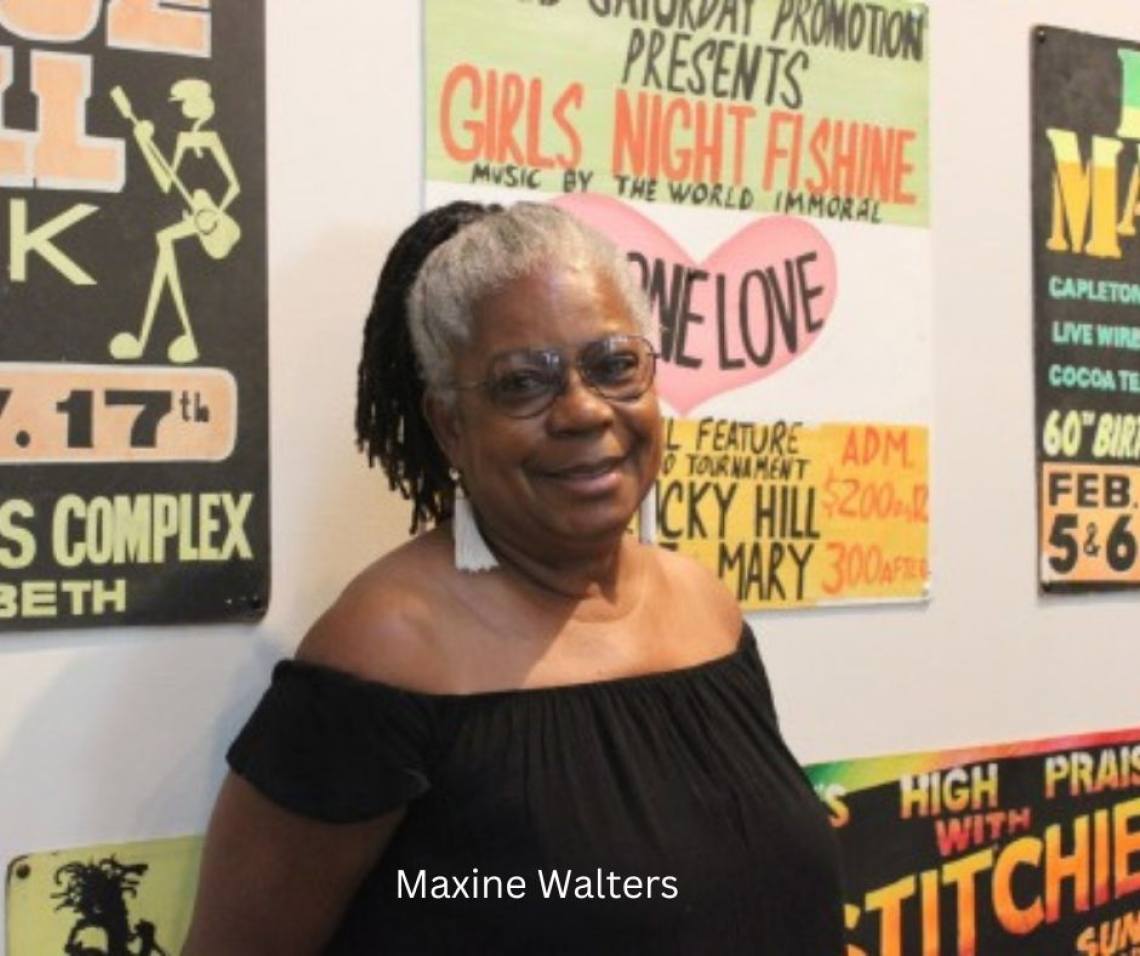 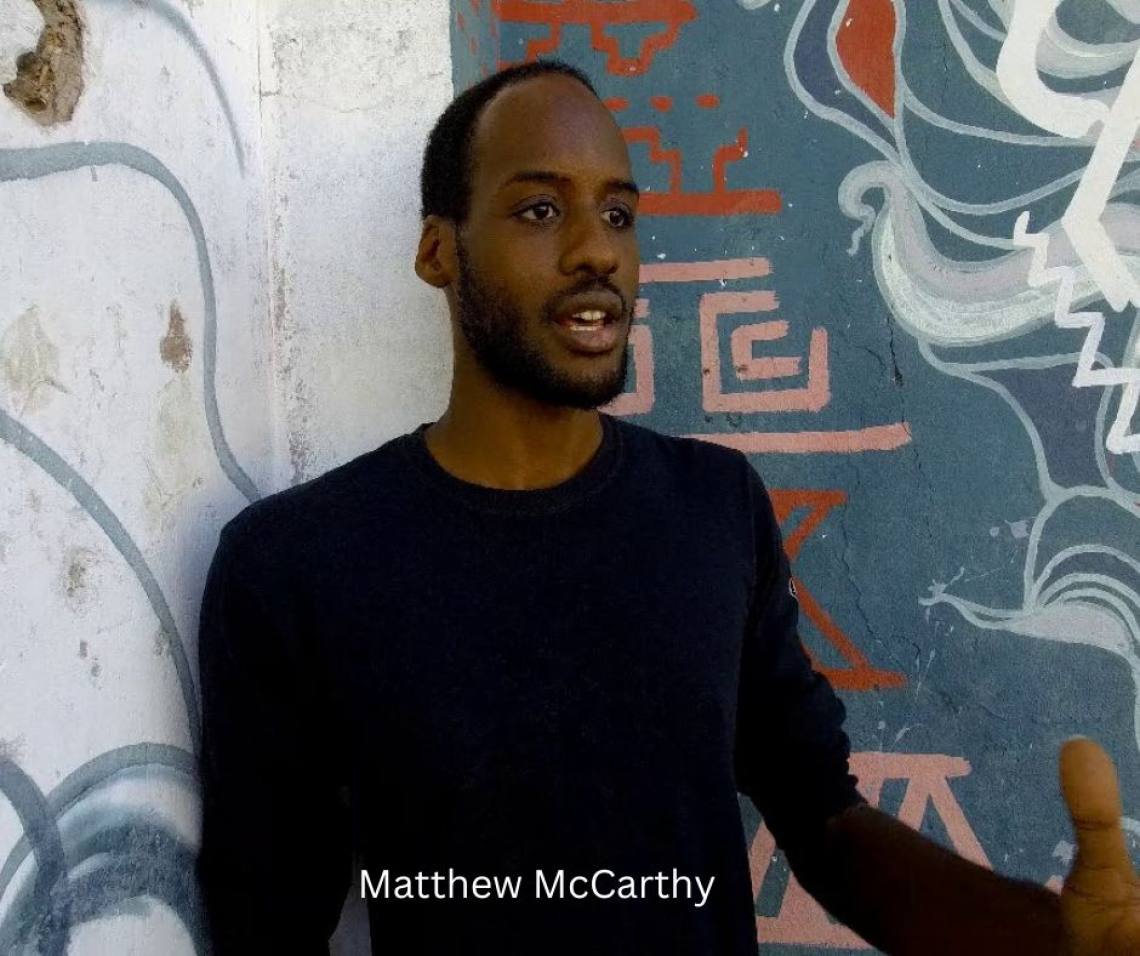 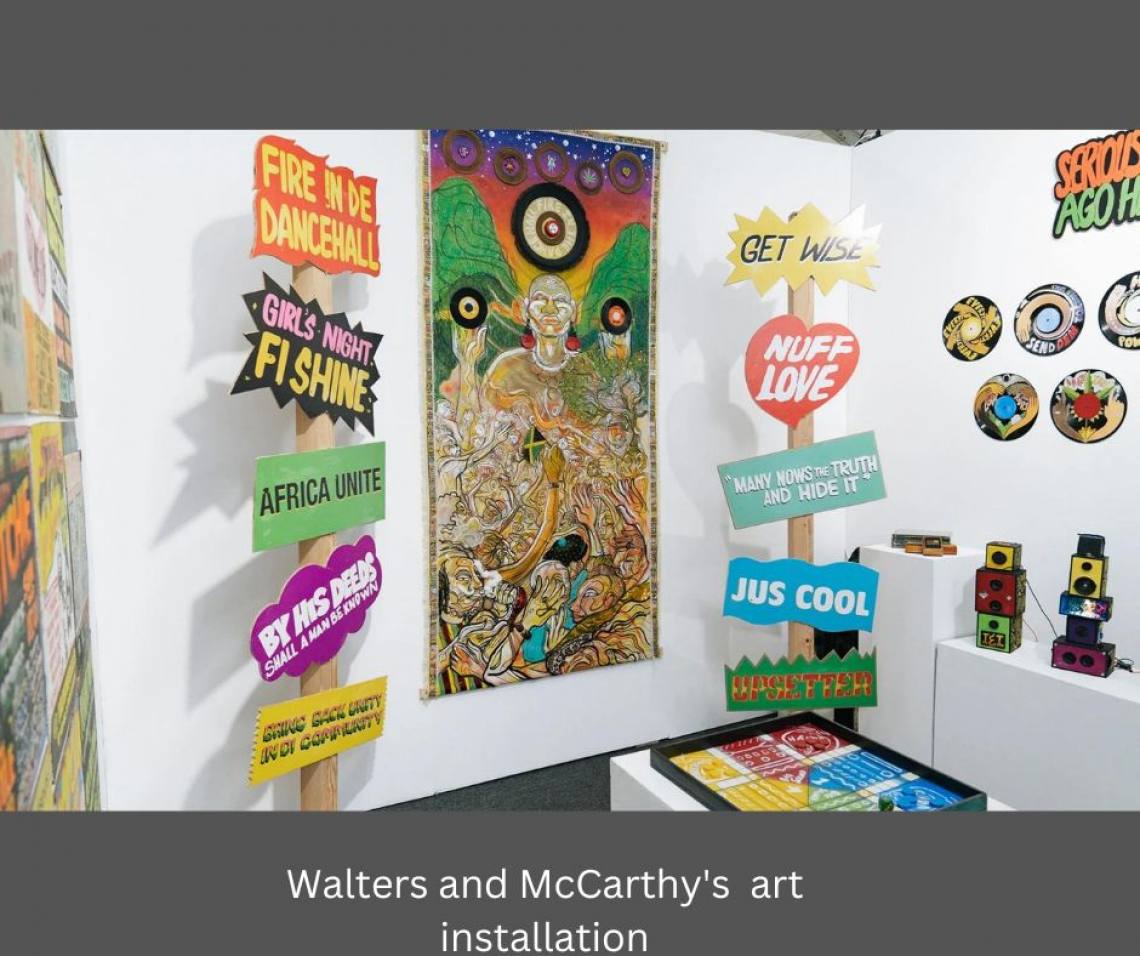 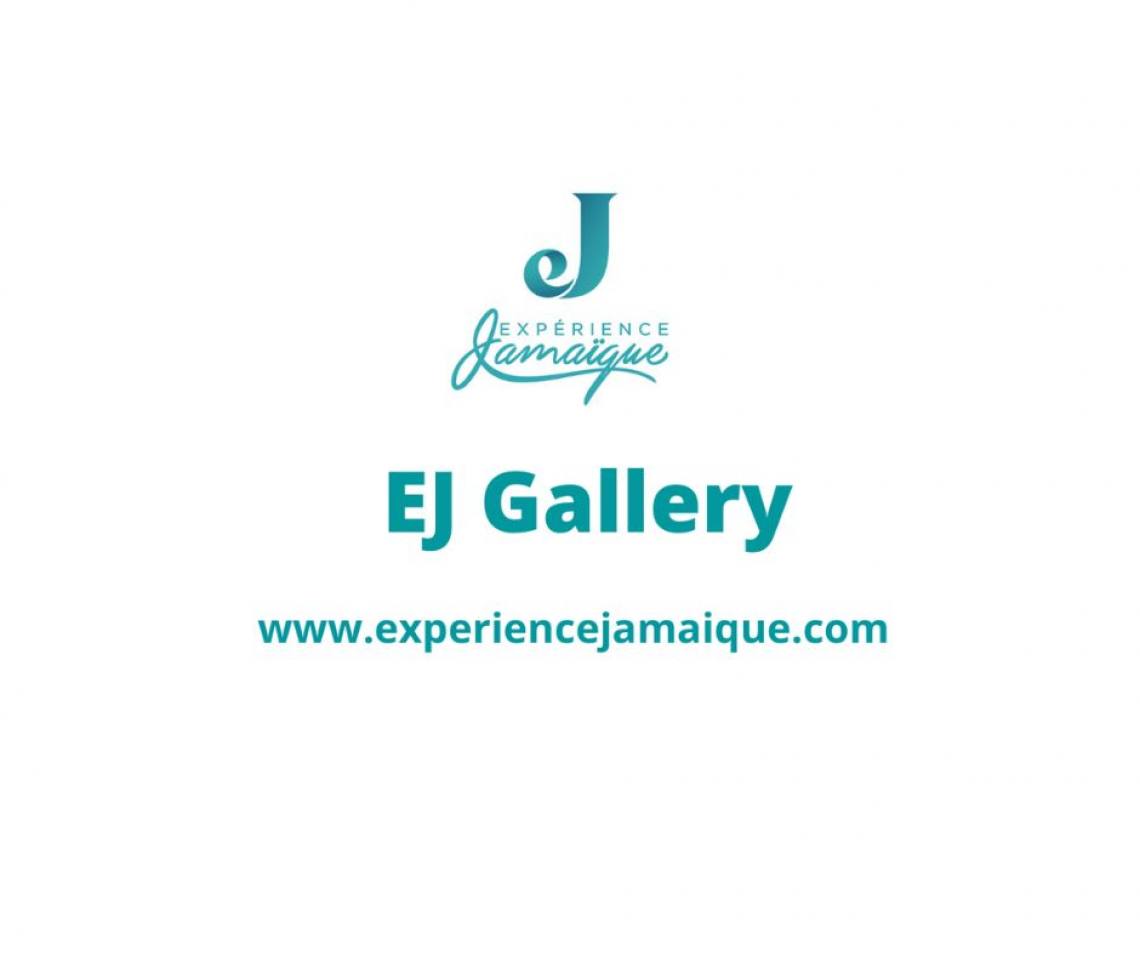