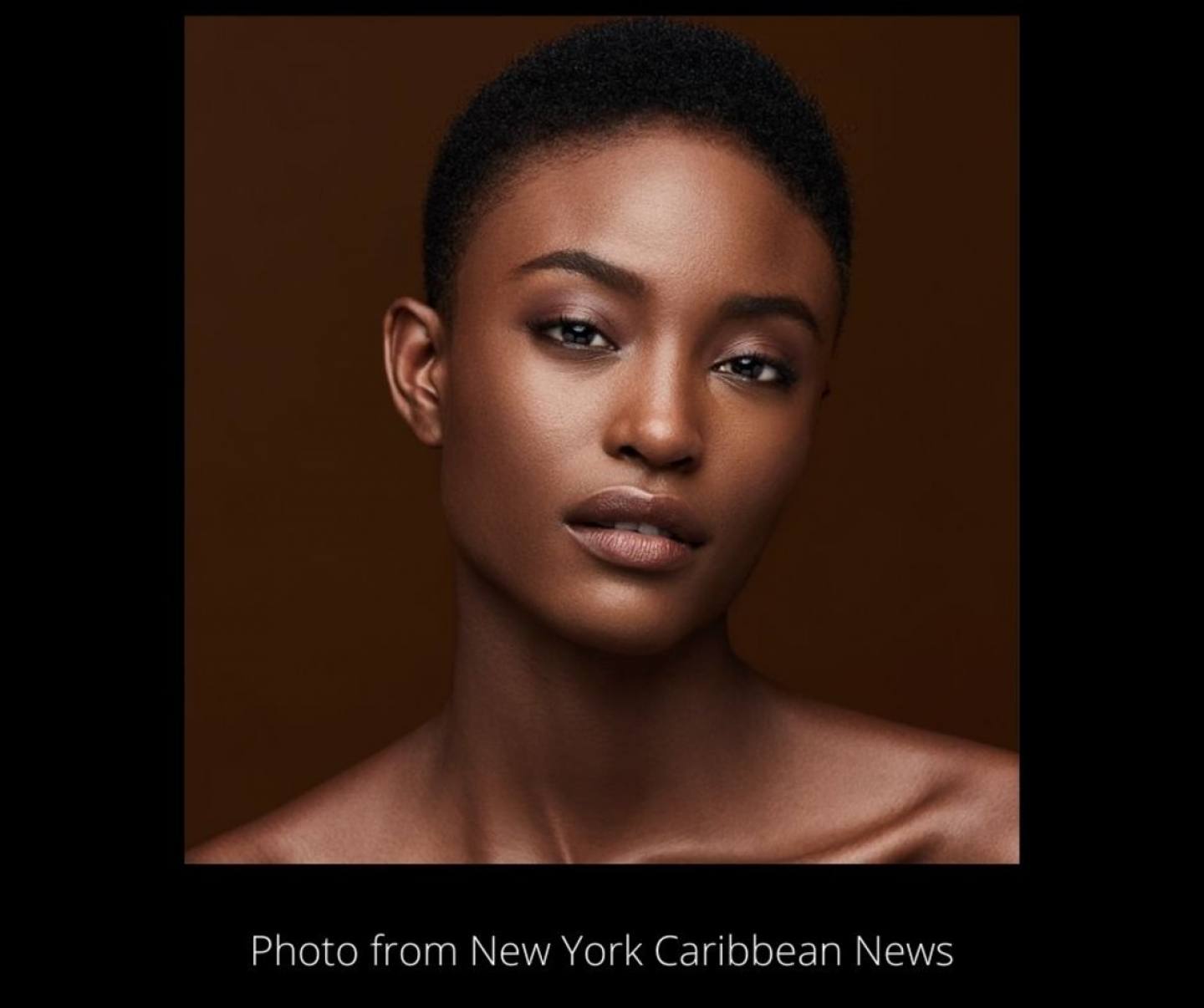 Alicia Burke on the covers of Vogue, Harper’s Bazaar, Elle and Moda

Expérience Jamaïque Blog produced a couple articles in 2017 and 2017 on Jamaican models who have enjoyed successes on the international fashion stage. However, we failed to highlight Alicia Burke who has consistently been hired by the best-known international fashion houses in Europe and the USA.   Here is an excerpt of a recent article from The Gleaner of Jamaica about Alicia Burke’s most recent successes.

It’s another cover for Alicia Burke. The Pulse superstar, who has appeared on covers for Vogue, Harper’s Bazaar and, most recently, Elle, is this month’s face of high fashion magazine ISSUE Moda. A former winner of Pulse’s Caribbean Model Search, Burke stars in a 15-page editorial titled Sublime Beauty showing off the best in fashion…. Clothes from Gucci, Louis Vuitton, Nina Ricci and Alexander McQueen with jewellery from Cartier are brought to life by Burke’s outstanding model IQ. “This is what makes her so special, Alicia brings great energy to her work and she enhances the clothes she wears. She can transform a magazine page with a simple stare or subtle movement; every frame is exceptional,” says Pulse’s Co-Managing Director, Romae Gordon. Burke is ranked among the world’s top models, based on her earning power.
http://jamaica-gleaner.com/article/entertainment/20201016/sublime-beauty-alicia-lands-another-cover?utm_source=newsletter&utm_medium=email&utm_campaign=am_newsletter#slideshow-5

In addition to appearing on the covers of Vogue Italia and Harper's Bazaar UK, she has appeared in multiple beauty advertisements for Bobbi Brown, Gucci, Laura Mercier, NARS Cosmetics, Saks Fifth Avenue, and Tom Ford, for which models.com ranks her as a "Money Girl". She has done editorials for WSJ, Vogue Japan, Harper's Bazaar, Marie Claire, Interview, V, and Vogue Paris.
https://en.wikipedia.org/wiki/Alicia_Burke

For more on Jamaican models and the fashion industry see: 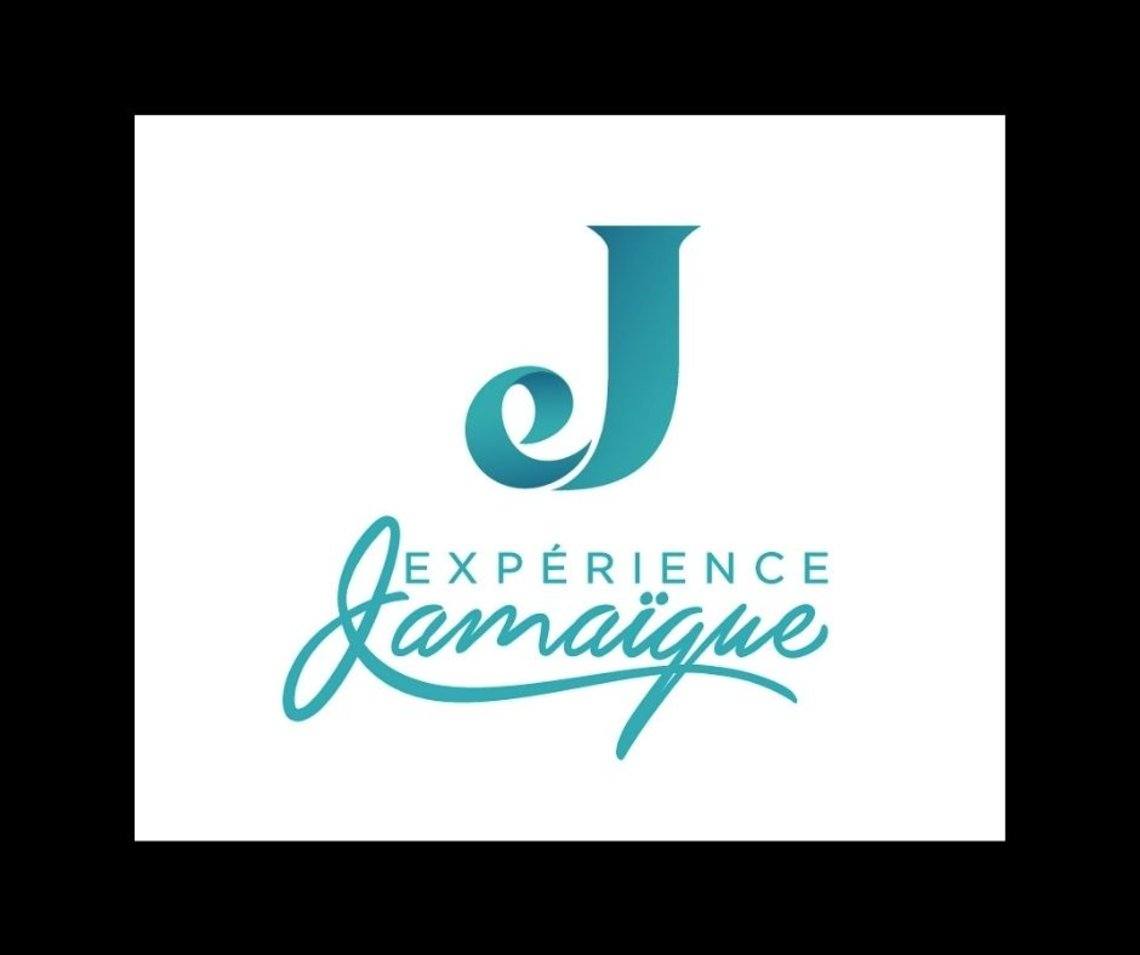