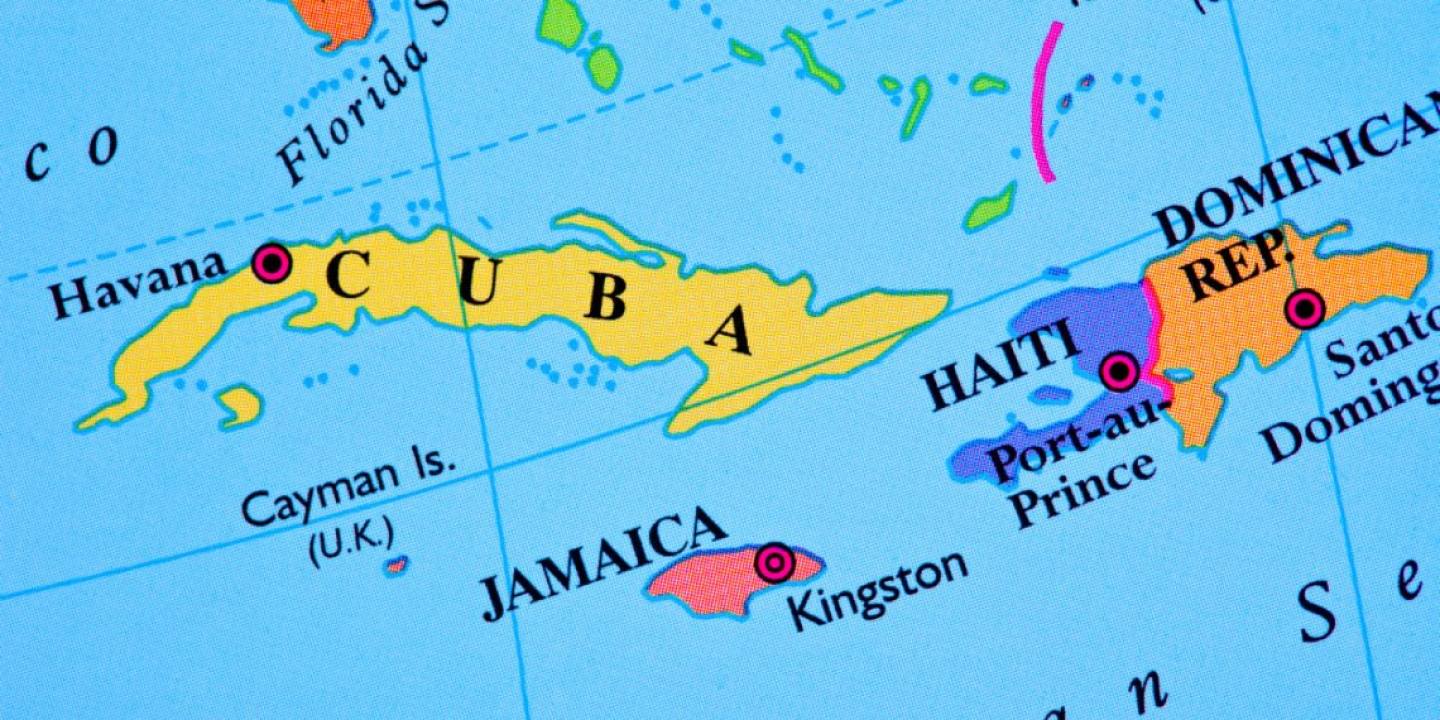 Cuba and Jamaica are well-known Caribbean islands that are geographically quite close.  By air it takes less than 45 minutes to fly from Kingston, Jamaica to Santiago de Cuba. Besides being in the Caribbean Sea, both countries share some cultural and economic similarities. Yet there are significant differences. Here are a few:

Historically Cuba was a colony of Spain, whereas Jamaica eventually became a British colony. As a result, Spanish is the national language of Cubans and English for Jamaicans

Geographically Jamaica is several times smaller with a population of 2.7 million, while Cuba’s population is approximately 11.5 million.

The racial diversity in Cuba is more apparent, largely due to the Spaniards settling there during colonization; while for the British, Jamaica was an economic resource rather than a place to migrate and settle.

Besides tourism, Cuba is known for its tobacco plantations and fine cigars. Although Jamaica has tobacco farms, the island is better known for its premium quality coffee.

The early Georgian architecture in Jamaica stands in strong contract to the Spanish colonial architecture.

Vintage cars are rare among Jamaicans who much prefer 4x4 vehicles.

Jamaica is the home of Reggae, Ska and Mento music, while Cuba is known for Rumba, Cuban jazz, Mambo and Salsa.

Cuba’s national dish has traditionally been chicken and yellow rice (Arroz on Pollo) and more recently Ropa Vieja.  Jamaica is the home of jerk seasoning, but the national dish is ackee with salted cod, along with slices of roasted breadfruit and fried plantains.

Have a look at the images below and see if you can spot the difference. 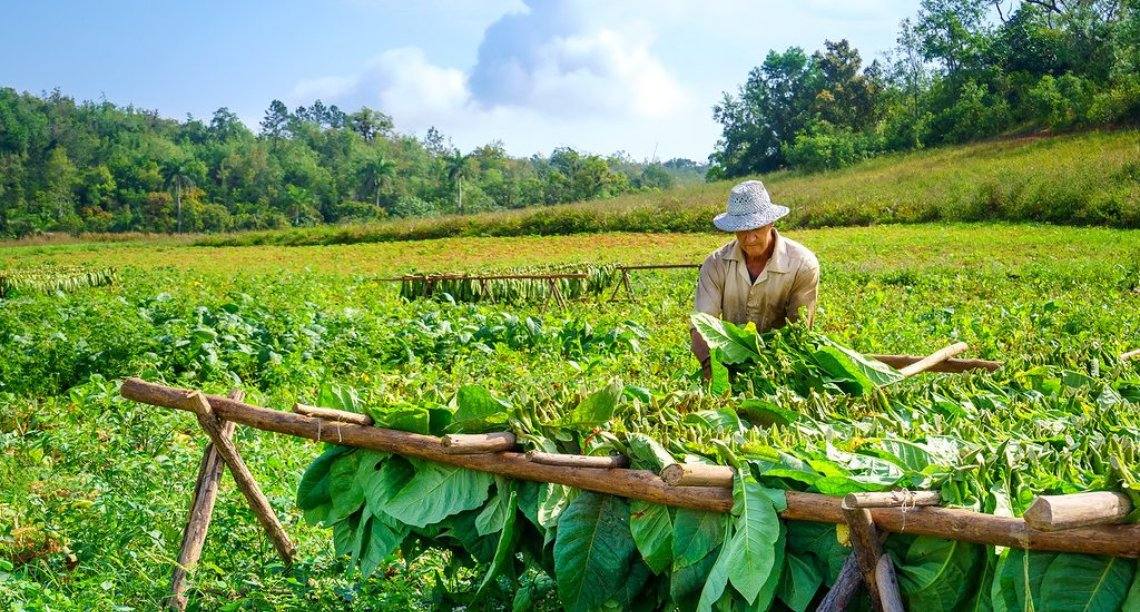 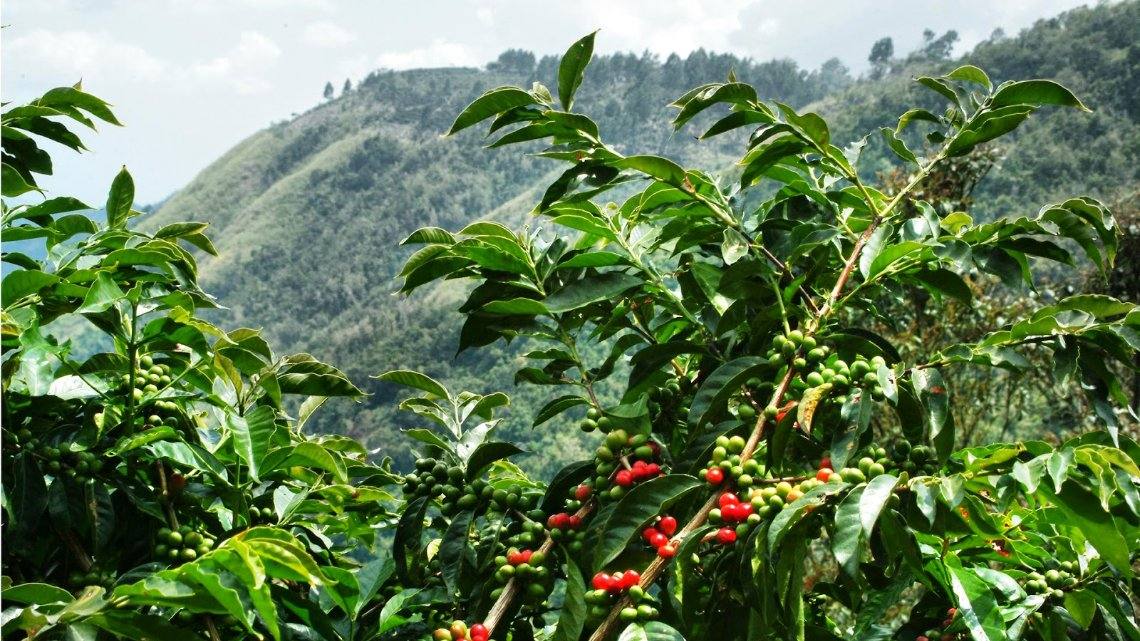 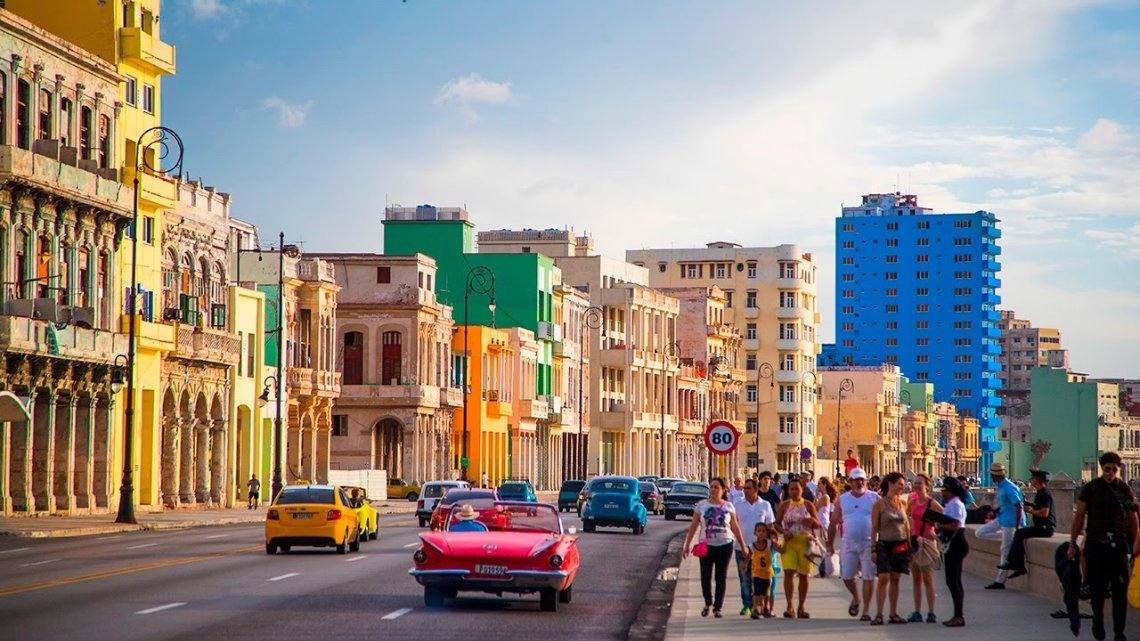 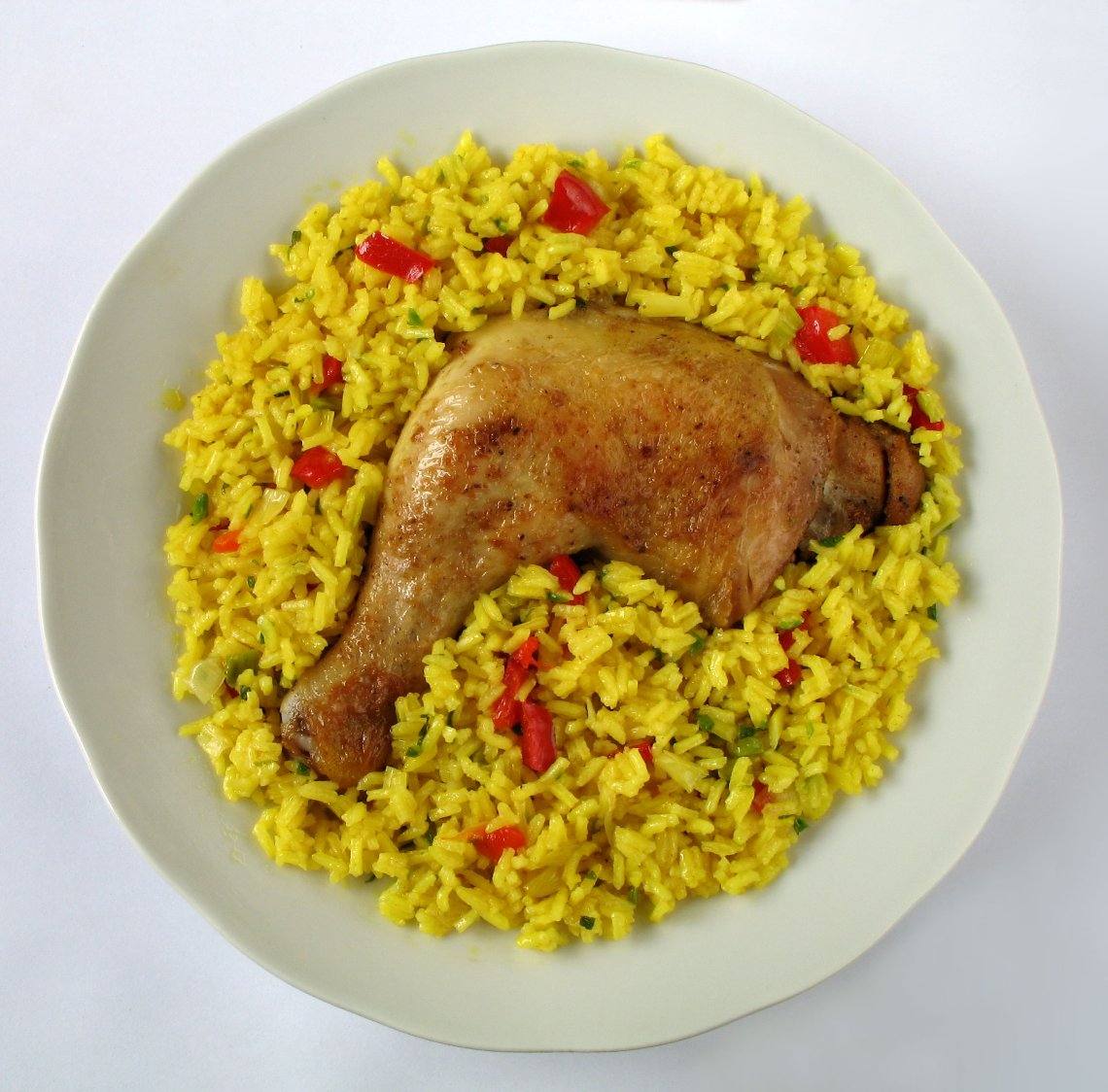 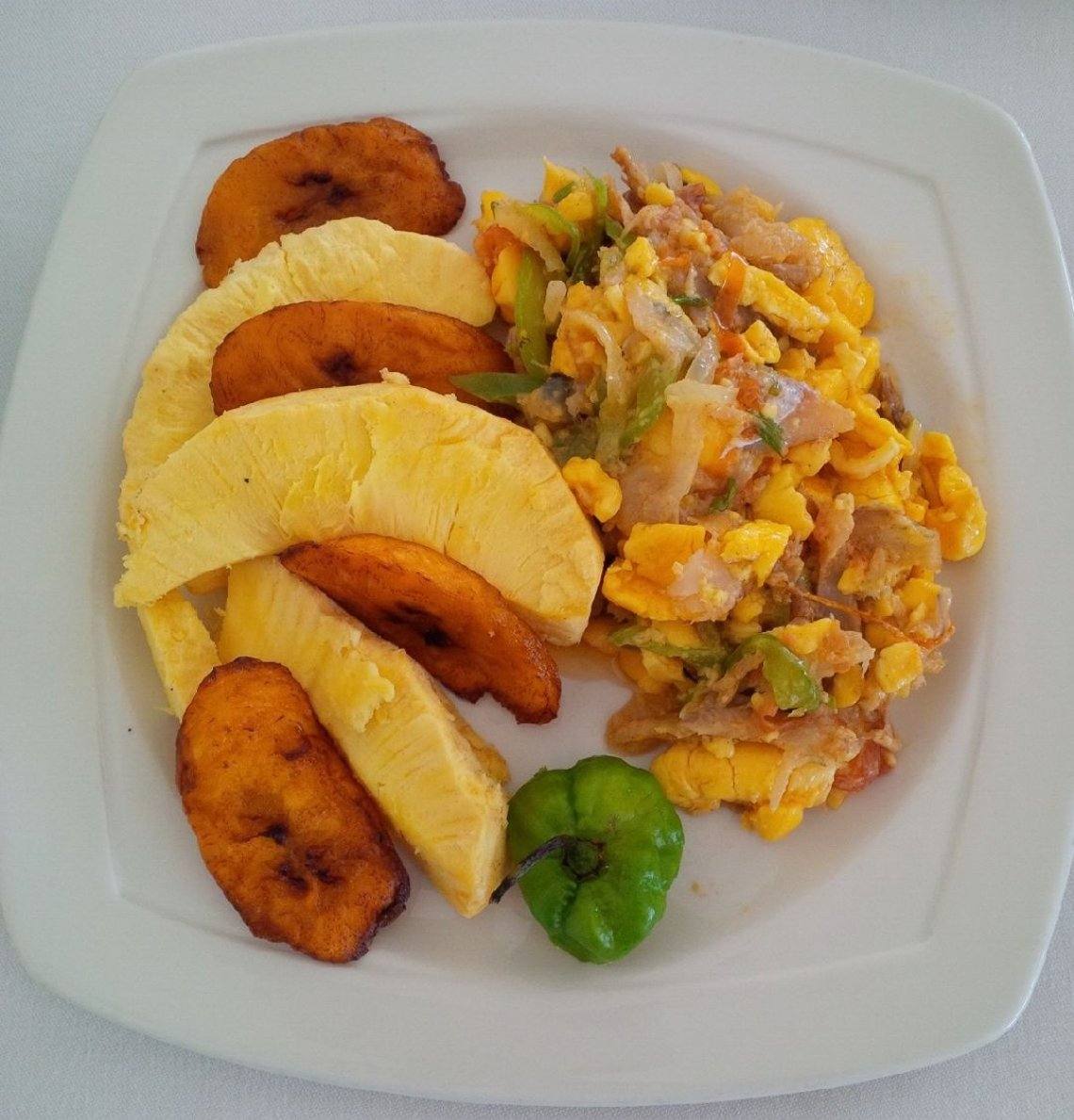