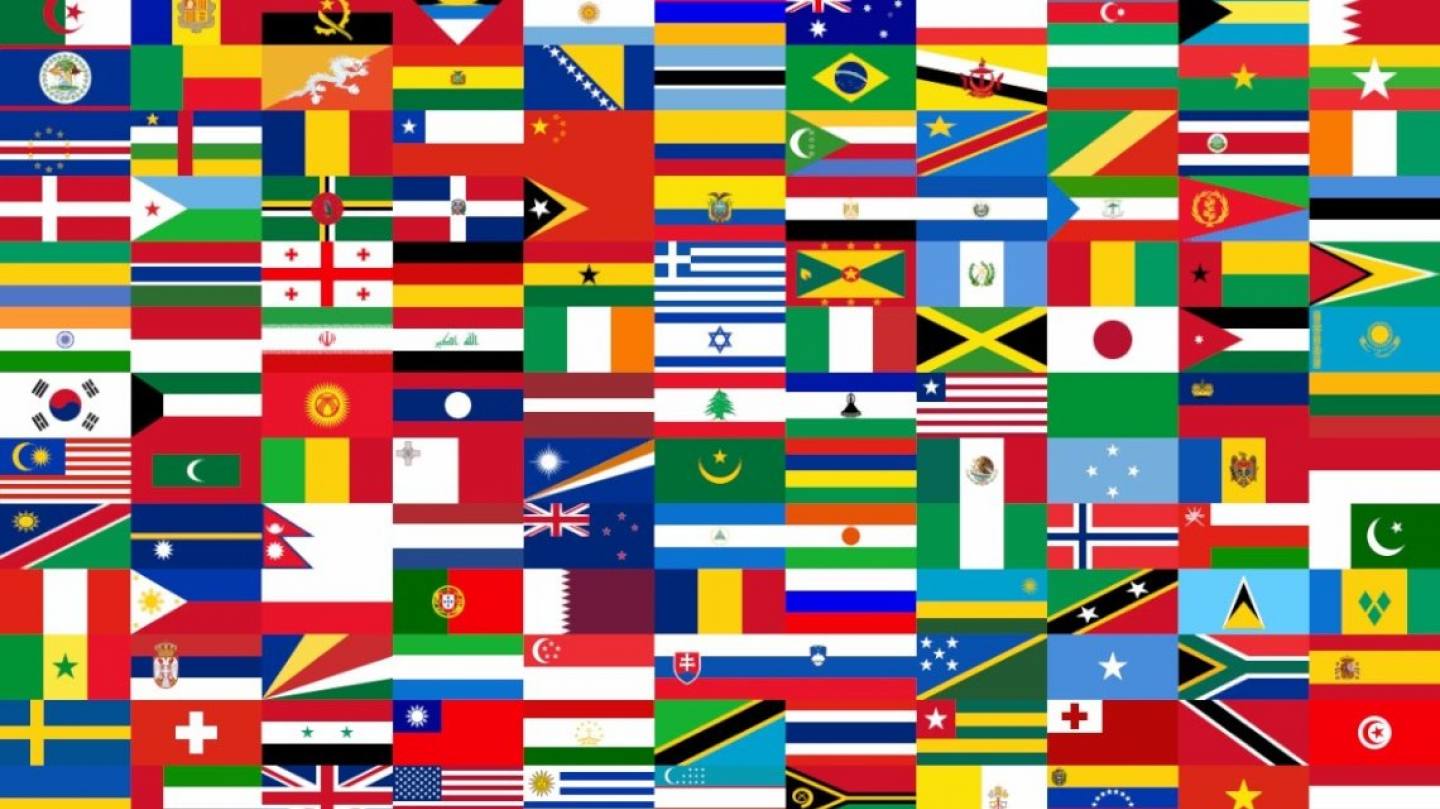 This is not the only thing common.  Prior to its independence, Jamaica’s national anthem was God Save the Queen (or King), whoever reigned the British empire at the time.  In Switzerland the song often used for official purposes was "Rufst Du mein Vaterland" (When My Fatherland Calls), which until 1961 was the strong contender to the Swiss Psalm for the status of national anthem.  That song was sung to the tune of God Save the King.  This led to embarrassing situations during the 20th century at international events when anthems were played. Consequently, the Swiss Psalm with both the music and lyrics written by Swiss nationals Alberik Zwyssig (1808-1854) and Leonhard Widmer (1809-1867) became the national anthem.

Jamaica’s national anthem was composed by Hugh Sherlock who wrote the lyrics and Robert Lightbourne, the music. Mapletoft Poulle and his wife, Christine Poulle-Lindo, made the arrangement of the anthem. They were eventually recognized 49 years later for their work with the national Order of Distinction.

Both national anthems were written in the form of sacred songs.  The Swiss anthem has four verses, sung in the four official languages, while Jamaica’s anthem has two verses.

While the first verse of the Jamaican anthem is
Eternal Father bless our land
Guide us with Thy mighty hand
Keep us free from evils powers
Be our light through countless hours
To our leaders, Great Defender, grant true wisdom from above
Justice, truth be ours forever, Jamaica land we love.

For more in these anthems go to: