•    The province of St. Elizabeth was not named after the Queen of England, but the wife of Governor Thomas Modyford during the early 1800s.

•    It is the second largest of Jamaica’s thirteen provinces

•    It was the first province to receive electricity in 1893

•    The Black river that runs through St. Elizabeth is among Jamaica’s longest rivers and is navigable for 40 kilometres

•    The famed Lovers Leap is at the end of one of three mountain ranges. It is a precipitous 490-meter drop into the sea. Legend has it that young Taino lovers leapt off this cliff to their inevitable death to escape enslavement, hence its name.

•    St. Elizabeth’s ethnic diversity is quite distinctive. Apart from African descendants, you will find locals who can trace their ancestors to the indigenous Taino people, as well as later groups of migrants from Ireland, Scotland, Spain, Germany, Portugal, China and India.

•    Bauxite mining remains a key economic activity with the advantage of its deep-sea pier for shipping the ore. 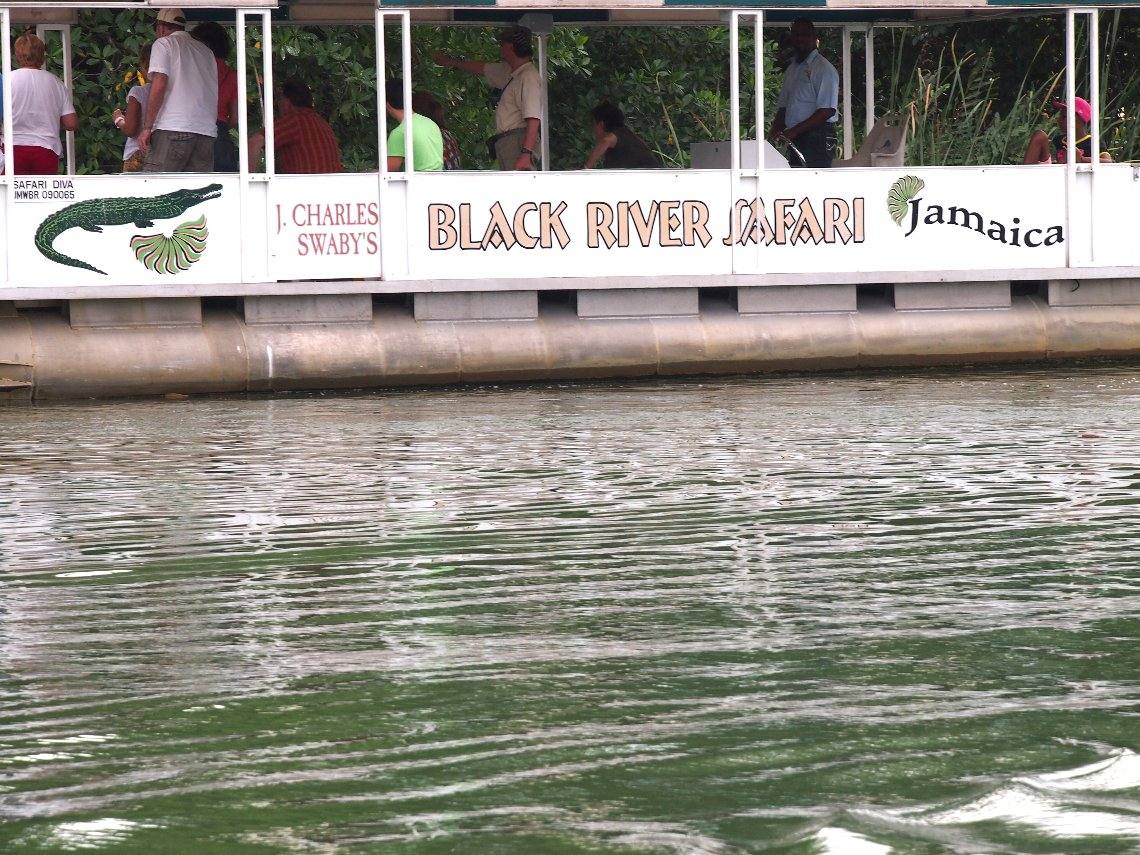 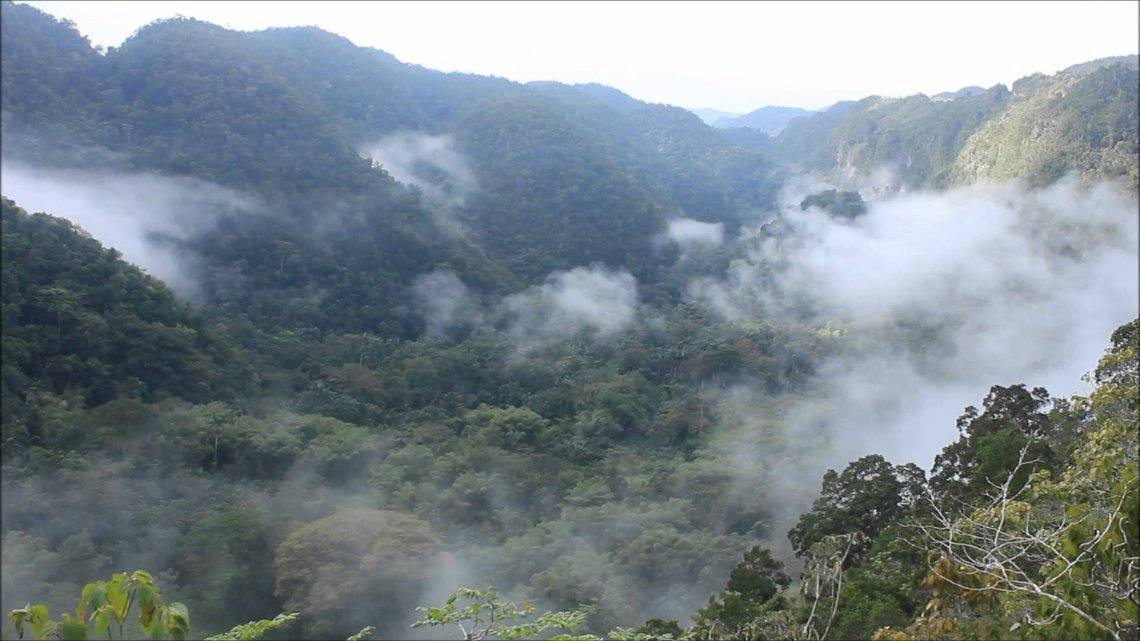 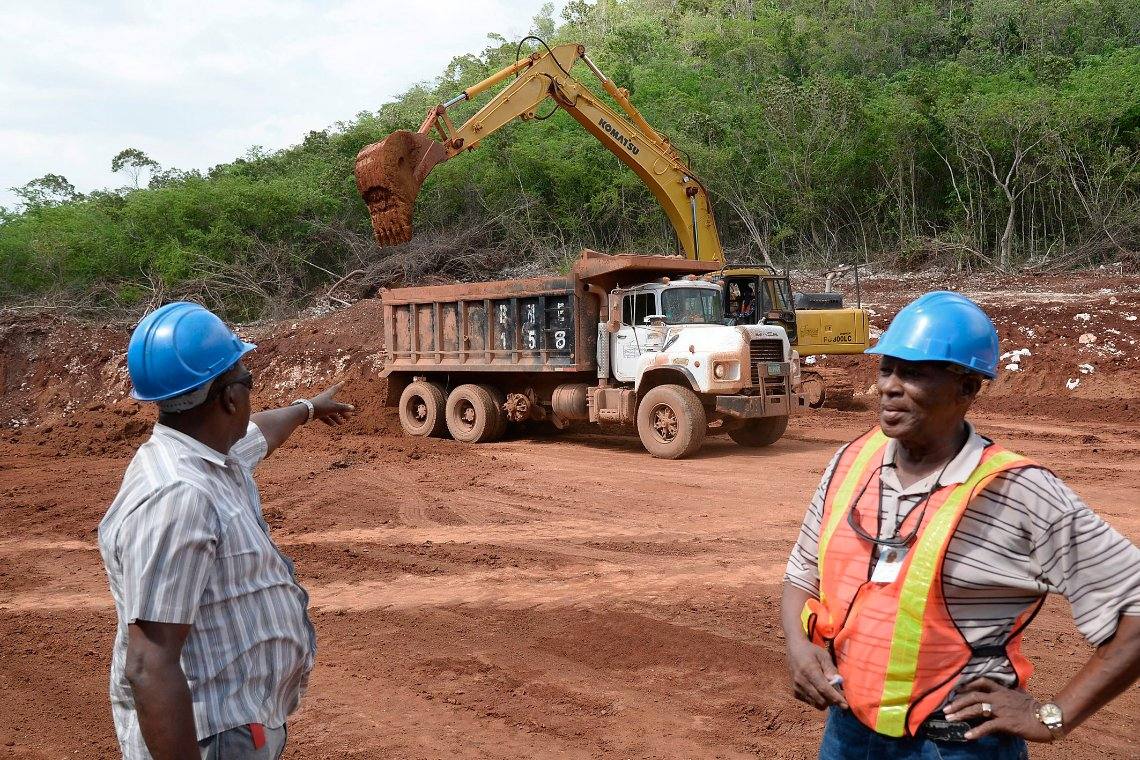